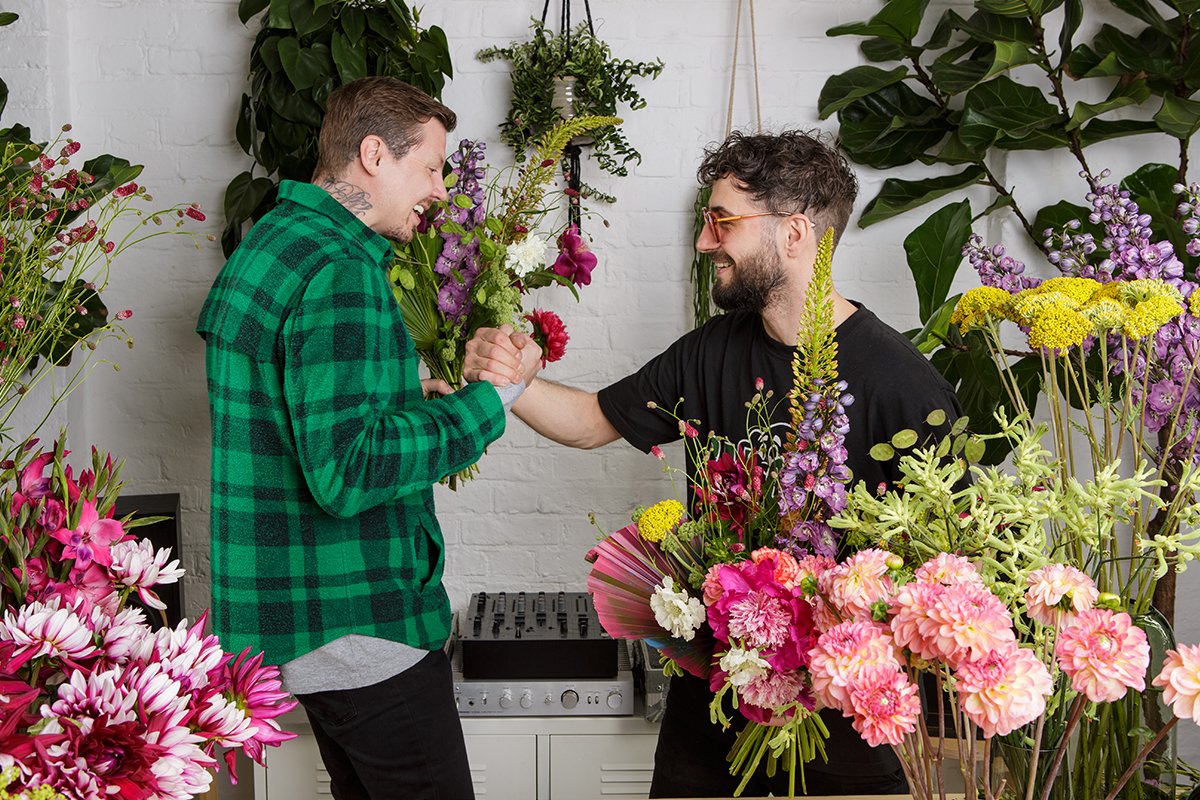 New research from funnyhowflowersdothat.co.uk reveals that three in 10 adults would like to see flowers for men widely presented for occasions and ‘just because’ – despite more than half admitting they have never considered buying a bunch for a male. With almost a third believing the notion that flowers are ‘feminine’ is an outdated stereotype and 44 per cent feel a bunch of florals is a powerful way to reconnect and communicate without using words.

As we emerge out of lockdown, we are looking for ways to reconnect. Communication has become ever more important, especially for men – with a third saying they feel their relationships with friends and colleagues has weakened.

With an aim to tackle these stereotypes, funnyhowflowersdothat.co.uk has partnered with UK rapper and songwriter Professor Green and Matthew Richardson of Urban Flower Company to launch a bouquet designed for men to send to their male friends. In hope to confront unhelpful and outdated stereotypes, the limited-edition bouquet encourages men to open up and explore alternative ways to support each other, spark conversation about mental health and strengthen social connections.

“In today’s society, it’s fairly rare for men to send flowers, especially to each other, just to say “hey, I hope you’re alright” or to cheer someone up – flowers bring joy both to the person gifting them and the person receiving them. I’m so pleased to be supporting this campaign where hopefully we can help remove any stigma for either sending or accepting flowers as men. I think men enjoy flowers just as much as women or would do, given the chance.” Professor Green said.

Matthew Richardson of Urban Flower Company suggested: “We do feel as a company our approach to floristry has broken down lots of barriers and although it’s taken a while, we do feel we have reached a point in the business where we are seeing flowers being bought for men for birthday’s, congratulations and just because on a much more regular basis.

“It’s wicked seeing men taking part in our workshops and getting involved in the design of flowers for an event for example, or simply buying a bunch of stems for themselves – would love to encourage and see more of this.”

Symbolising mental health and wellbeing, the peonies of the bouquet radiate the message of good fortune and compassion. The Delphinium represent protection – a reminder to look after those around us during these tough times whilst the bouquet’s striking palette is there to engage the senses and instantly lift moods and brighten the gloomiest of days.

At a time when supporting one another is crucial, the soft and delicate Lunaria included signify honesty, symbolic here in being able to open up to each other and talk, and the Dahlia stand for inner strength, both adding a delightful touch of tenderness.

Chanel de Kock from Funnyhowflowersdothat.co.uk comments: “A bunch of flowers is a powerful way of cheering someone up without needing words – celebrating something and generally sharing emotions without necessarily having to say much. It’s nice to see that the men who have received flowers in the past liked it and we want to help make flowers for men less of a taboo.”

The bouquets will launch from Tuesday 6th July exclusively at https://www.urbanflowercompany.co.uk/product782.asp?PageID=1 with the first 20 given away for free if the recipient is male*, whereafter they will available to order online for London delivery for a period of two weeks in two sizes priced £40 for the smaller version or £80 for the larger size (pictured).

Making it easier than ever before to support the mental health of others, all proceeds will be donated to mental health charity, Campaign Against Living Miserably (CALM), leading the movement against suicide. 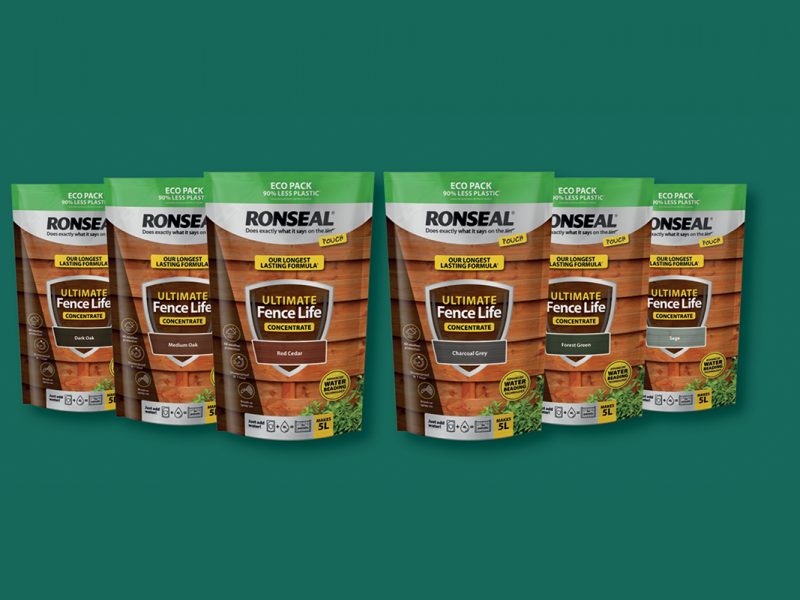 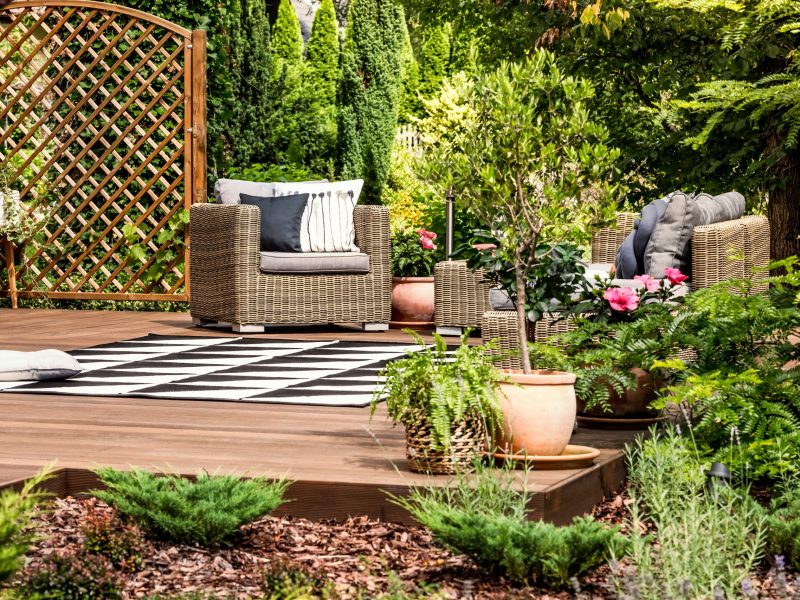 HOW TO PROTECT YOUR HOME FROM FUTURE HEATWAVES WITH PILKINGTON 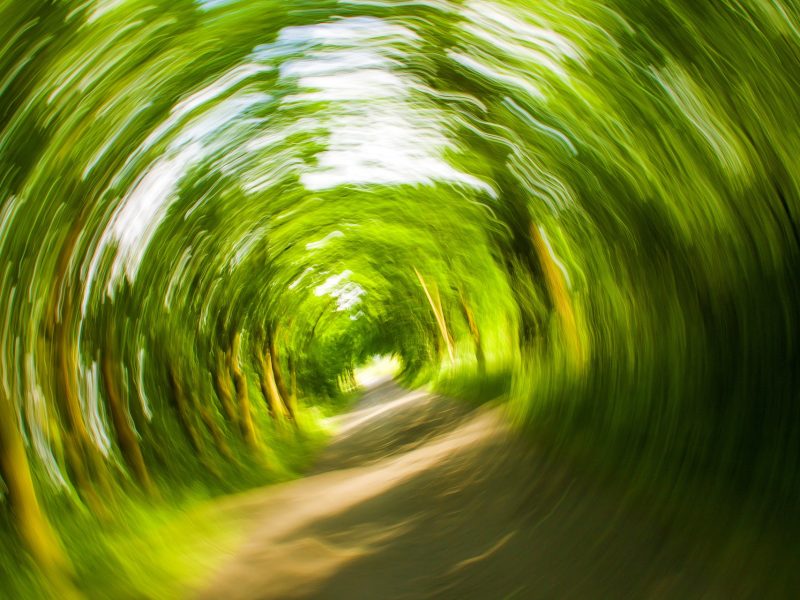 Natural ways of dealing with nausea