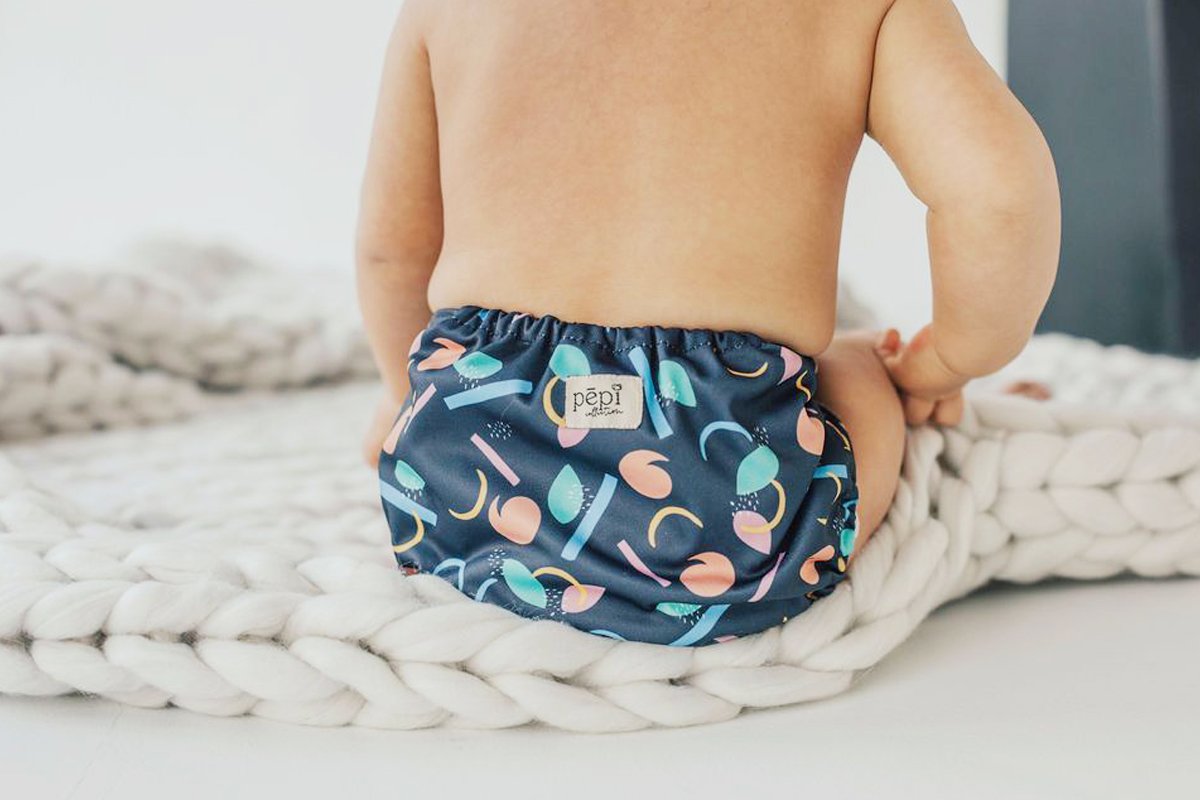 Would you reuse your nappies?

Sustainability is on everyone’s mind: recent polling shows that 85% of Britons are now concerned about climate change. As we all rush to fill our recycling bins, ditch our plastic coffee cups and switch to aluminium straws, there’s another big change we could make that would also benefit the environment enormously, but which gets far less airtime – ditching disposable nappies.

Babies go to the toilet a lot. In fact, the average baby goes through 4,000 disposable nappies by the time they’re toilet-trained – 3 billion a year in England and Wales alone.

Reusable nappies are an eco-friendly alternative that can also be kinder to young skin – but some parents worry switching nappies might create extra work and expense for them. However, with the emergence of new reusable nappy brands like pēpi – created by parents for parents – is this still the case? Is buying disposable nappies at the supermarket really an easier and cheaper option?

We’re here to bust the myths around reusable and disposable nappies.

For more information or to purchase a reusable nappy see https://www.pepicollection.com/ 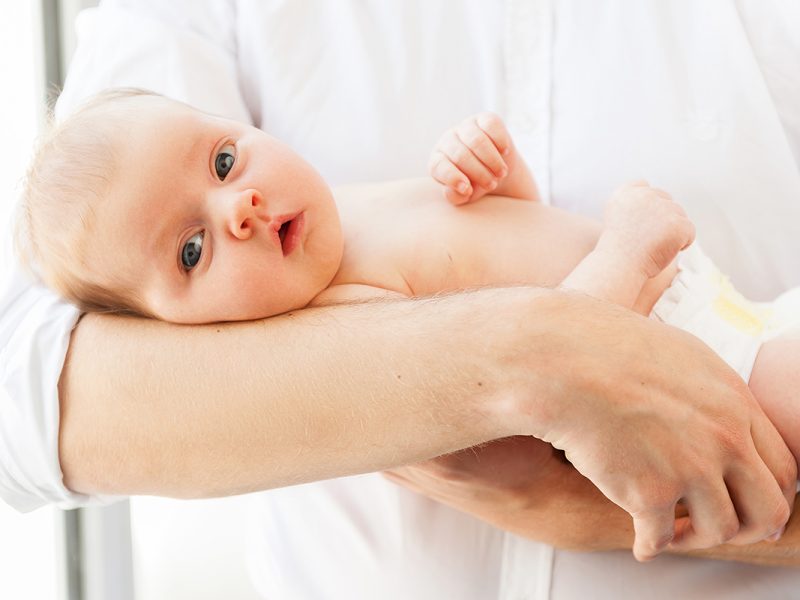 Shop Savvy and Safe at The Baby Show Live @ Home 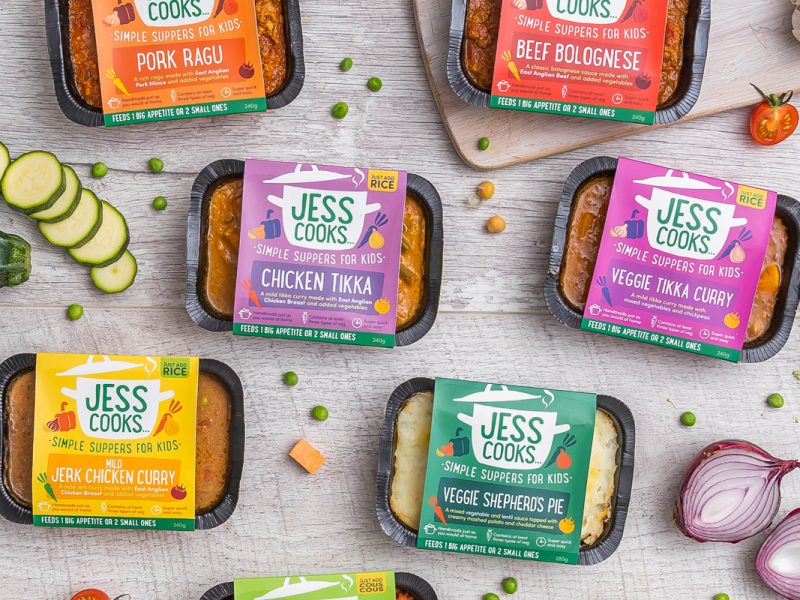 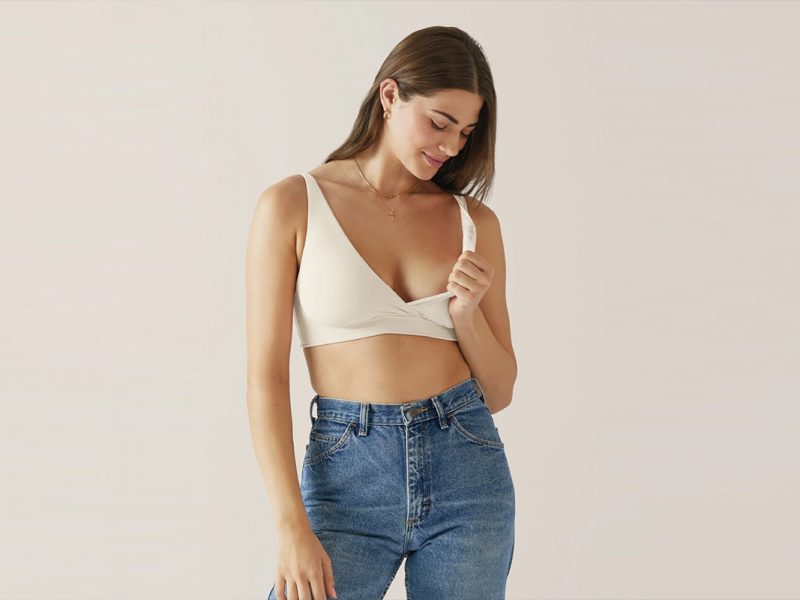 A True Antique Never Goes Out of Style