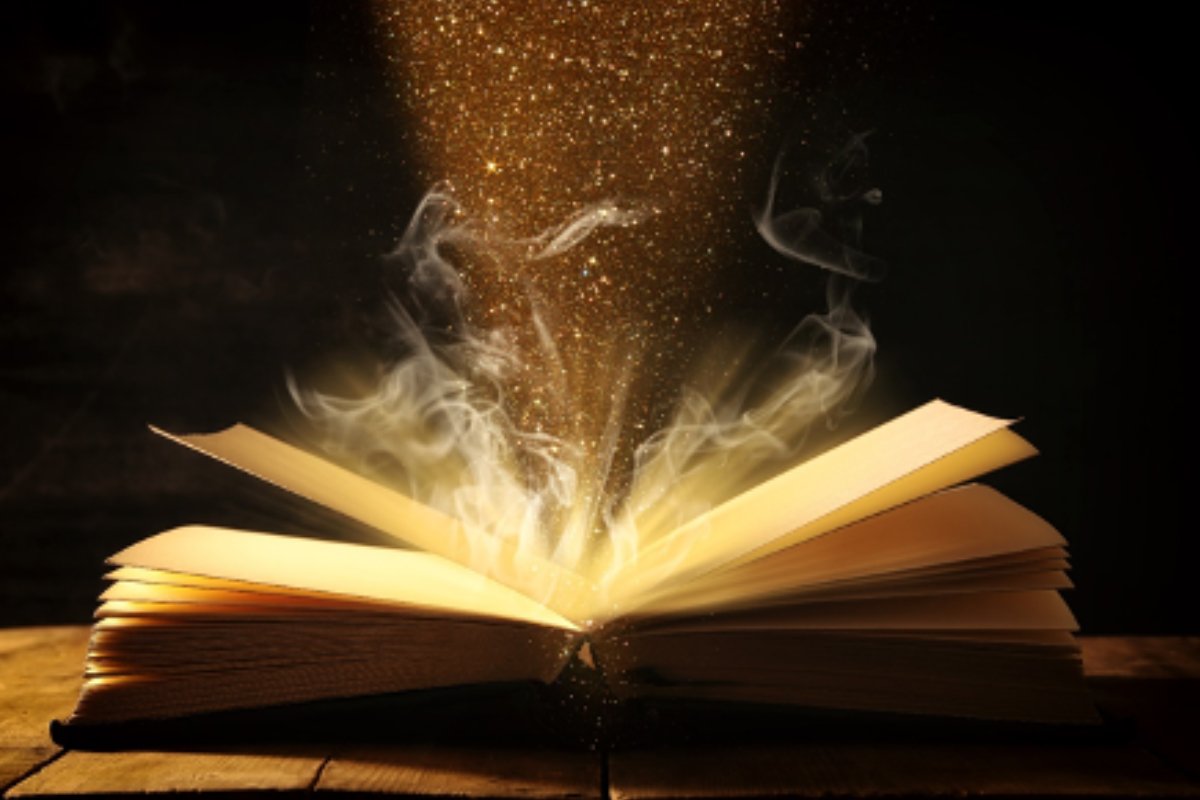 World Book Day – the books behind the event

And just like that, World Book Day is over for another year. So, it’s time to put away that sewing machine and endless supply of crafts – or drape that trusty fancy dress costume back on its hanger, ready for the next kids’ party, if you went for a less crafty option for the big day.

But, of course, away from the dressing up and controversy about whether or not princesses and superheroes are true literary figures, World Book Day is all about encouraging reading, whilst sparking creativity and imagination in our children. And, if you’re looking to find the popular children’s books behind some of the most much-loved characters, read on, as we guide you through our favourite age-appropriate suggestions.

Under 5s: The Gruffalo

Anything by Julia Donaldson seems to be a winner, and in a survey conducted earlier this year by nursery chain Kiddi Caru, 17% of parents said that The Gruffalo would be the most popular character for World Book Day 2021, with a further 8% agreeing that Donaldson’s creation, Zog, could also be a sure-fire contender.

The rhythm and rhyme of The Gruffalo makes it a popular choice with pre-school children. Not only is it really engaging, but great for teaching little ones about phonics and rhyme:

And away from the words, the book is beautifully illustrated by Axel Scheffler. Using a familiar forest scene as its basis, the bright colours and cute animals are great for evoking imagination and roleplay. Of course, the eponymous character, the Gruffalo is a unique being – and a wonder. And it’s this wonder which is sparked by the mouse – asking could the Gruffalo be a figment of his imagination after all?

The Gruffalo is a book which can be enjoyed again, and again, without ever getting boring.

As mentioned, princesses and superheroes are often considered controversial choices – despite them both making up 34% of the vote for costume ideas, and 68% of parents agreeing that superhero costumes are a justifiable choice year after year. While we may connect these characters to films made by Disney (anything Disney Princess-related and the Marvel series) and Warner Bros (DC Universe), of course they originated in literature, through comic books and fairy tales.

The Grimm’s Brothers introduced us to such characters as Rapunzel, Cinderella, Little Red Riding Hood, and Snow White. Fairy tales are wonderful for evoking imagination – dreaming of faraway lands, where anything is possible. But they’re also very good at instilling morals and sharing important life lessons. For example, in the case of Beauty & the Beast: don’t judge a book by its cover. Or to never be afraid to ask for help, a la Cinderella. Themes such as love and friendship, rich versus poor, and power over adversity are all covered in our favourite fairy tales too.

A timeless literary character, only made more popular by the film franchise. And in the aforementioned survey, 30% of parents let on that Harry Potter would no doubt feature highly for World Book Day 2021. And who can blame them, when the basis of the outfit is a fairly basic school uniform that parents often put out the night before. Add a few accessories, like the glasses and that lightning bolt scar, et voila! We can certainly picture the home-schooling Zoom session reminiscent of a Hogwarts classroom!

The opening novel in the series: Harry Potter & the Philosopher’s Stone is the first glimpse we get of the iconic wizard, as well as Ron Weasley and Hermione Grainger – and it’s where the magic begins. Of course, once you have read the debut novel with your children, you simply cannot stop there, and must continue the adventure. With seven books in total, the magic never ends – and the series is the kind of one that can be re-read through childhood and adulthood!

Home Care Assistants: 4 Questions To Ask To Find The Right Person For The Job 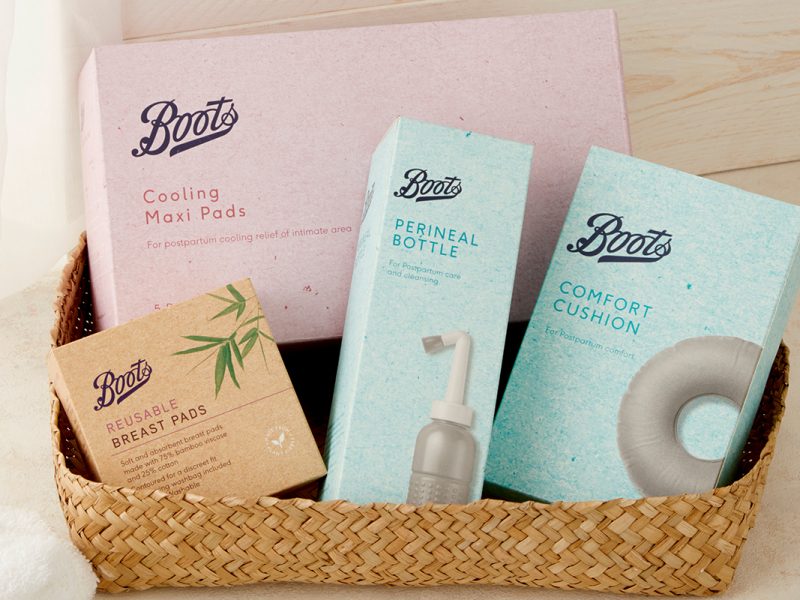 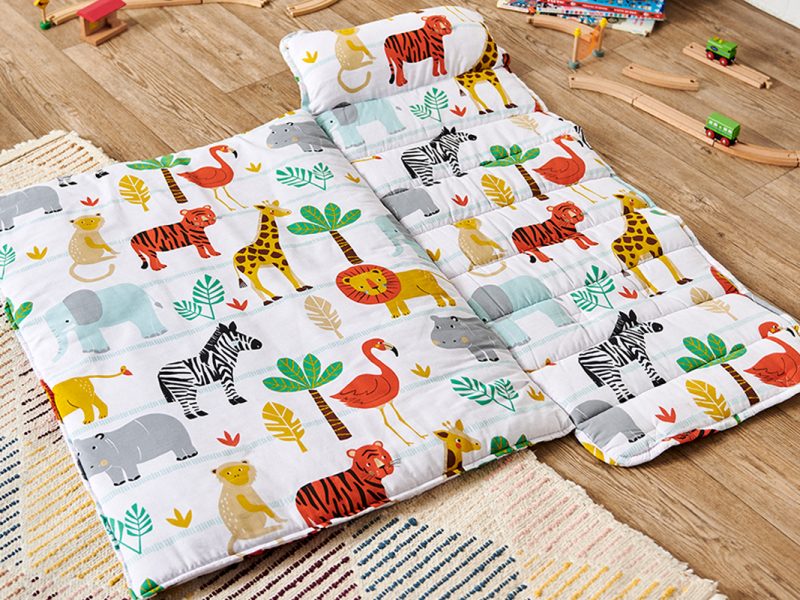