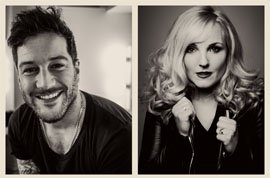 Kerry Ellis and Matt Cardle will take to the stage for an epic evening of entertainment for one-night only. 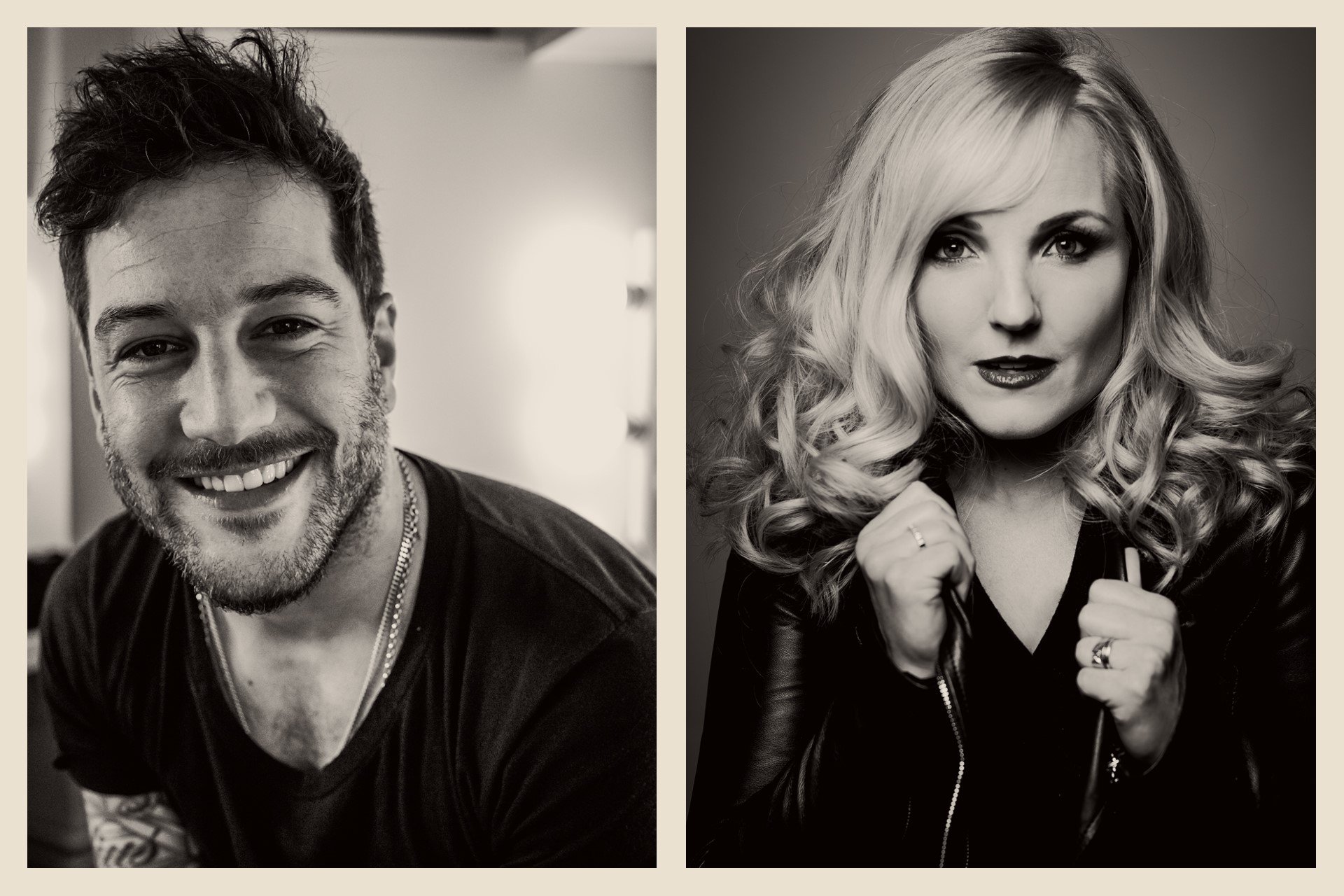 Kerry is recognised as the leading lady of West End and Broadway musicals, with a number of starring roles in London, New York and around the world. Meanwhile, Matt has become a multi-platinum recording artist having completed five sold-out tours since winning The X Factor’s highest rating series in 2010, watched by over 19 million.

This is very much a homecoming show for the dynamic duo. Kerry was born and raised in Suffolk, while Matt was born in Southampton, raised in Essex and his family now residing in Suffolk. Matt and Kerry met during a run of Broadway In Concert shows in 2016, including a sold-out performance at The London Palladium, where plans for this special show began.

WHERE IS MATT CARDLE’S HOME TOWN?

You should email your answer to hello@bouncemagazine.co.uk before 31-08-17, making sure that you state your full name and address in the email.