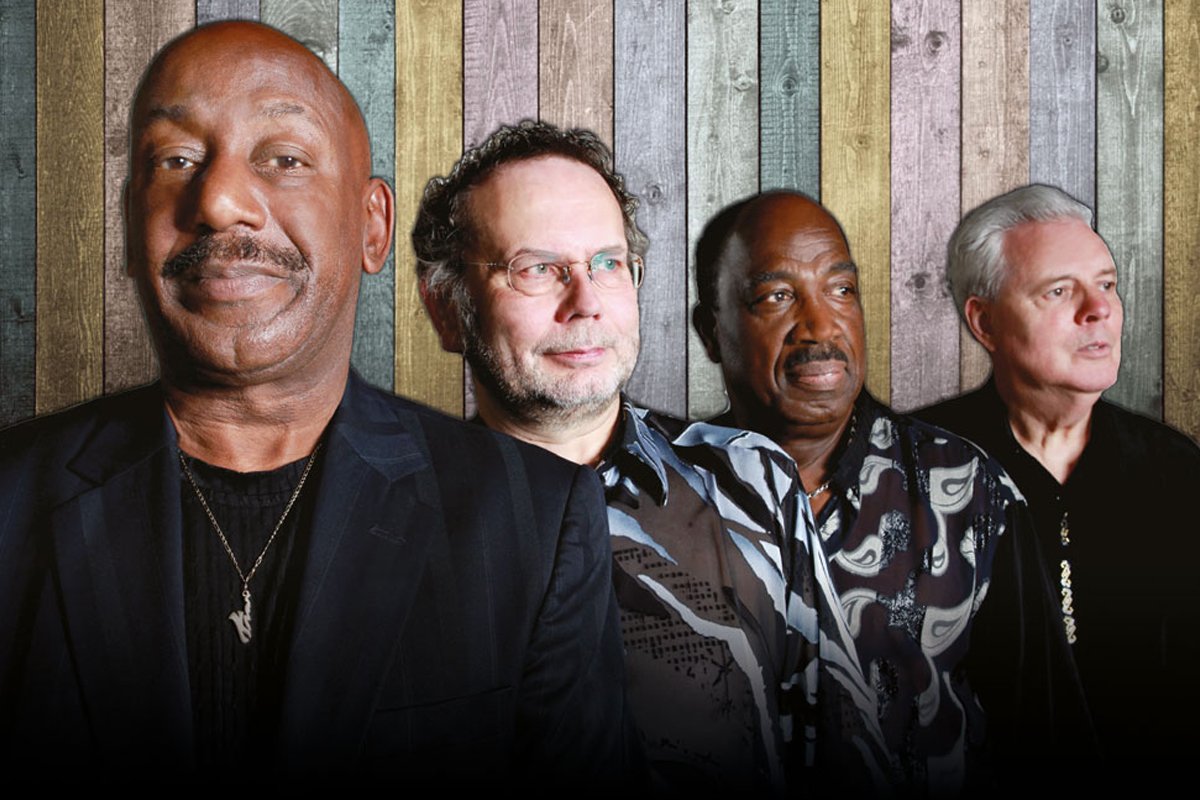 This was the start of a fifteen year career for the group who amassed a total of over 30 hits, and also became the only group in the UK to have a hit for fifteen consecutive years.

In 1981, Hot Chocolate had the honour of being invited by Prince Charles and Lady Diana to perform at their pre-wedding reception at Buckingham Palace.

After a break in 1986, the band reformed in 1992 and has continued to enjoy success around the world.

After a break in 1986, the band reformed in 1992 and has continued to enjoy success around the world. In 1997 the classic single ‘You Sexy Thing’ reached number one in the charts after it was featured in the movie The Full Monty.

To be entered into our draw all you have to do is answer this question correctly.

You should email your answer to hello@bouncemagazine.co.uk before 31-03-18, making sure that you state your full name and address in the email.

You must also be available to attend on this date. Good luck!