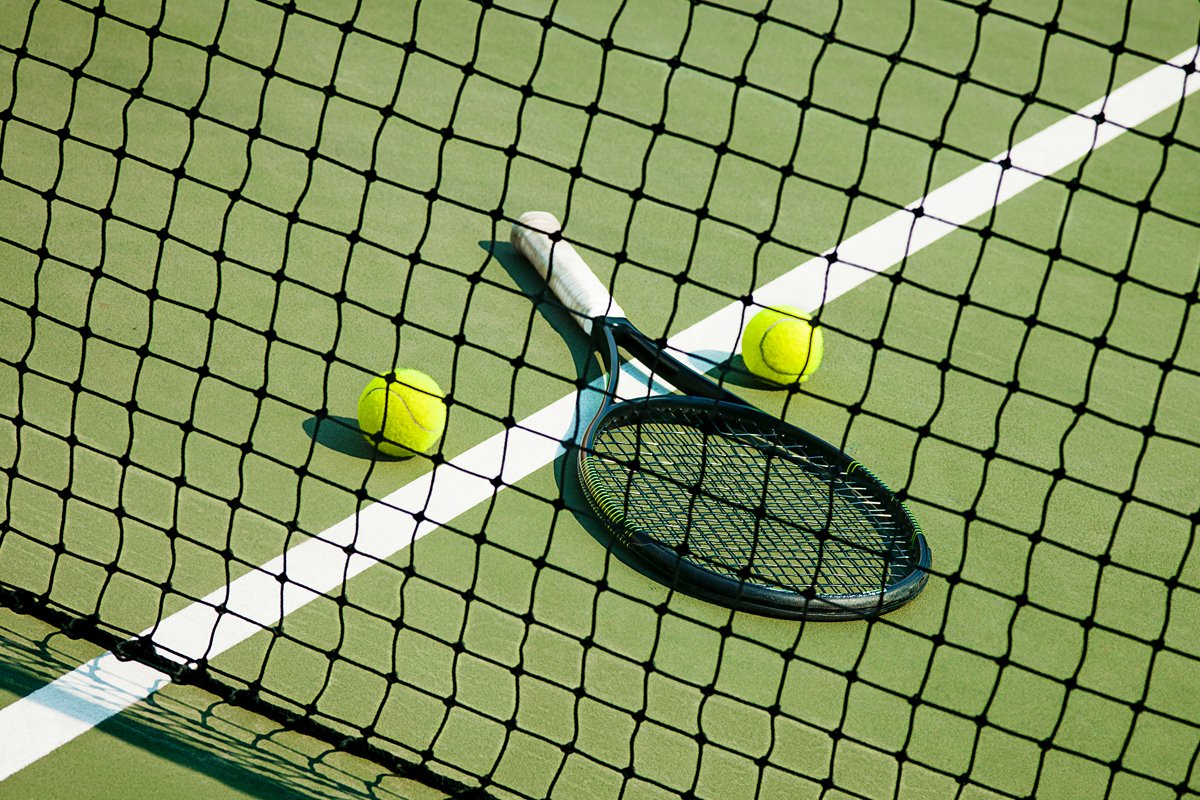 Where are next generation of tennis stars coming from? 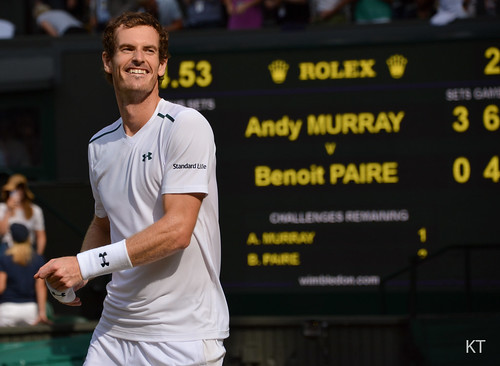 Tennis stars always seem to be a premium in the United Kingdom. Andy Murray is the only Brit to have won a Grand Slam in the last 40 years, and although he has returned to action following a hip injury that threatened his career, it remains to be seen whether the 33-year-old can challenge once more for one of the major crowns.

Kyle Edmund and Johanna Konta have reached semi-finals of Slams, but neither managed to get over the line. Konta has been consistent on the WTA Tour, although she was born and raised outside of the UK, while Edmund was also born aboard but was raised in England.

Edmund had a breakthrough season in 2018, reaching the Australian Open semi-finals, but has since dropped to British number three after suffering a loss of form. His decline has been noted as he is backed in the latest tennis betting odds at 66/1 to win the Australian Open. It would take a significant change for the 27-year-old to regain his peak form.

There has been a problem up and down the United Kingdom in developing the next generation of talent. Laura Robson is a fine example of a talented junior player that has not been able to make the grade at the highest level. It has not been down to a lack of effort from the Lawn Tennis Association.

Norfolk is symptomatic of the problem. The highest man rated in the county in the LTA Open rankings is Alex Watkinson in 137th place, while the women’s game fares better as Katherine Barnes has been ranked 39th in Great Britain, while Olivier Nicholls has been a solid doubles player. There is competition around the county for sports talent, although not as much as other areas of the country. 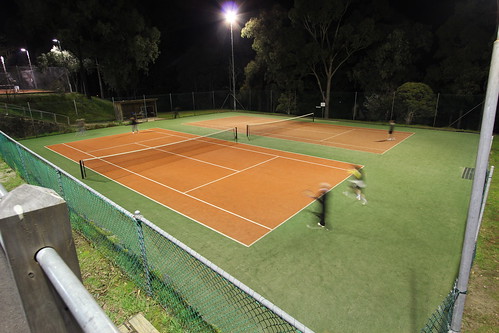 Football clubs Norwich City and Ipswich Town will have soaked up a lot of potential talent in their academies, which have been successful. Jamal Lewis and Max Aarons have both come through the Canaries’ academy and are now playing in the Premier League. However, there’s no team from the ranks of first-class cricket based in Norfolk so there should be young players that are ready to step forward, especially considering the wide catchment area.

There are no shortage of courts for summer usage in Norfolk as according to reports there are up to 140 outdoor courts available to use. However, only 20 of those are indoor and 10 are available to the public for pay and play. The LTA have made strides to improve facilities across the country, committing £125m. They even made an attempt to help construct a facility in Cromer along with the North Norfolk District Council, but the deal fell through amid bureaucratic issues in the town.

It’s not only up the central governing bodies of the sport to increase participation in tennis. There has to be drive from local communities to encourage the youth of tomorrow to take up sports, including tennis to ensure that the generations after them are inspired. Murray has been a great ambassador 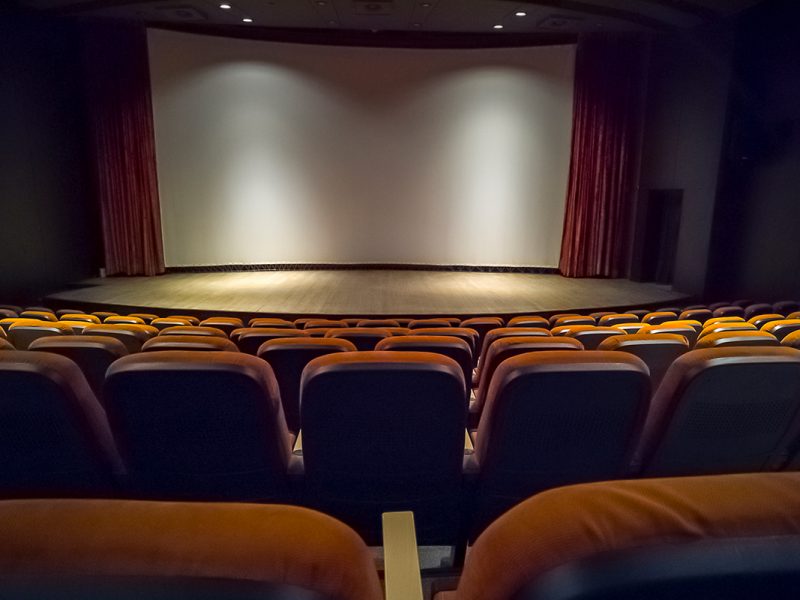 Roulette: top scenes from the movies 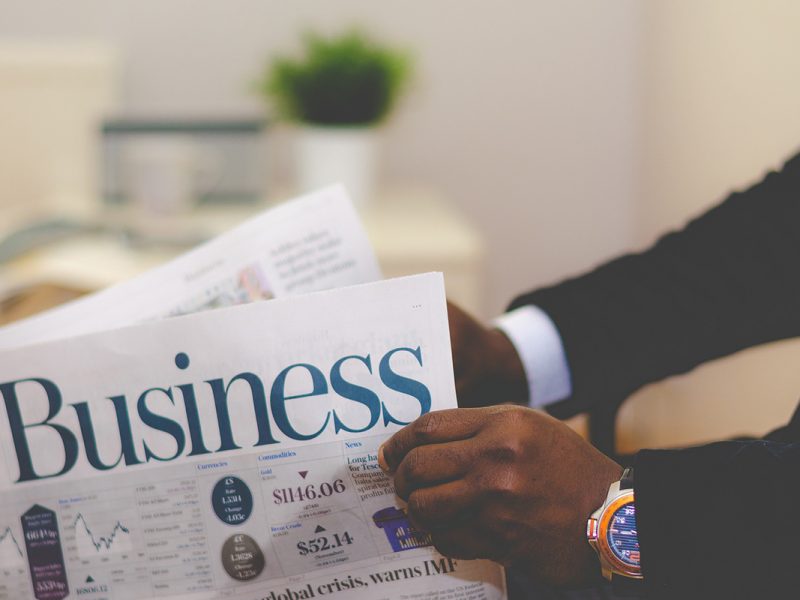 Why the time is for you to start your own business 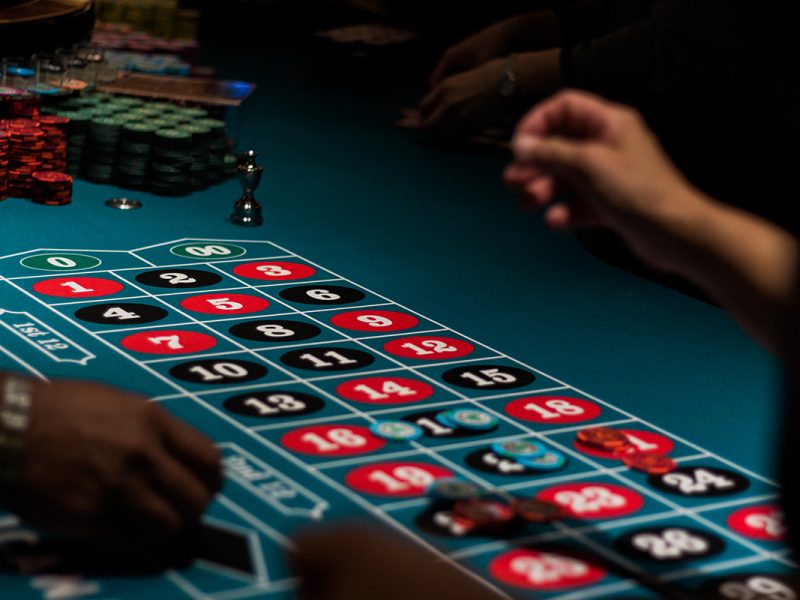 Options Are the Latest Trick up a Casino Player’s Sleeve