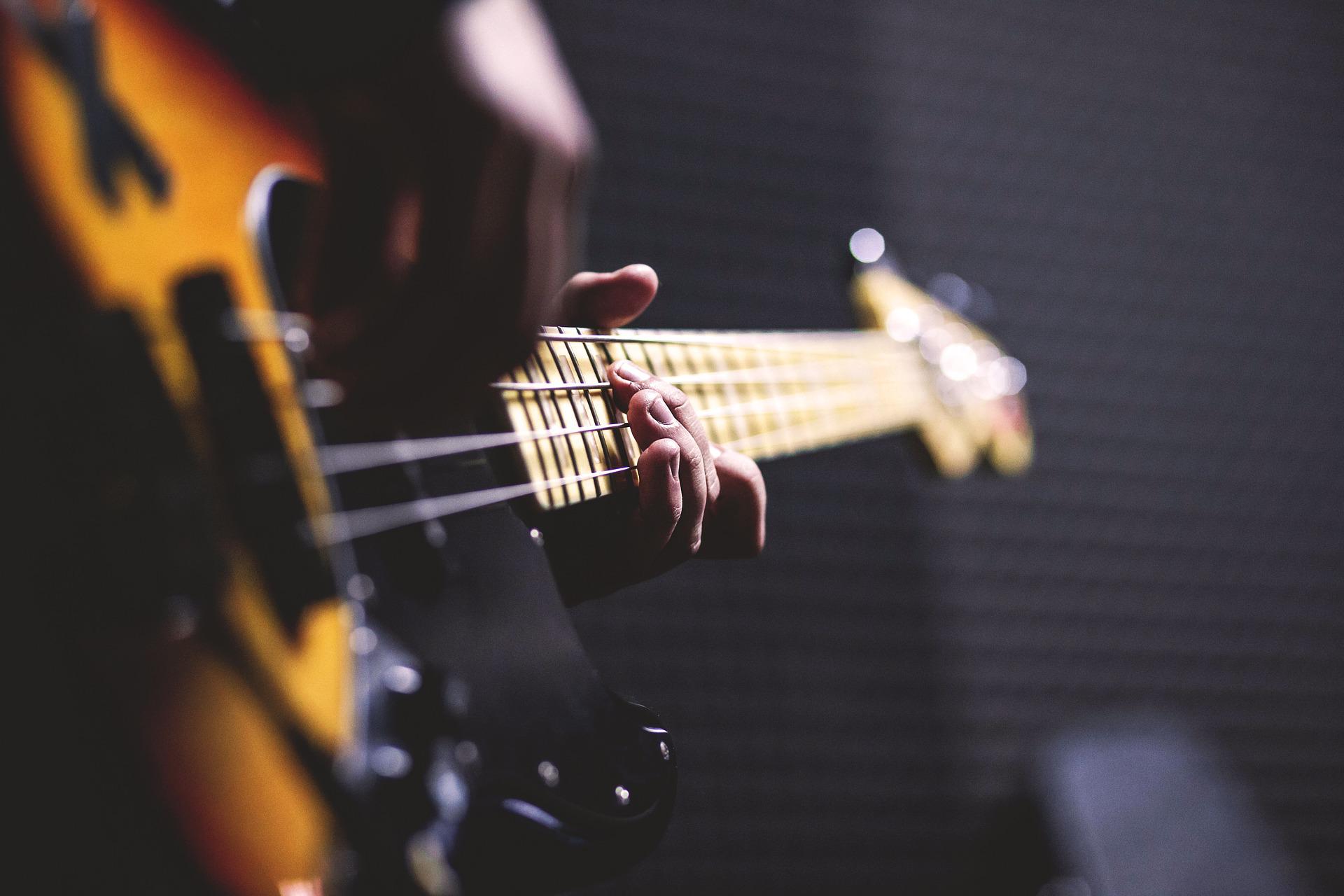 What Kind Of Guitar Is An Epiphone Casino?

Epiphone Casino guitars are electric guitars with a thinline hollow structure manufactured by a branch company of Gibson known as Epiphone.

Debuted in 1961, Epiphone Casino Guitars have been associated with several huge celebrities, and since then, it has amassed a great following.

It is among the most recognised guitars in the world and holds a special place in the hearts of guitar enthusiasts.

The Construction of Epiphone Casino Guitars

The Casino is a thinline hollow-bodied guitar with a couple of Gibson P-90 pickups, also known as model E230TD by Epiphone.

Despite having a trapeze-style tailpiece, a Bigsby vibrato tailpiece is frequently substituted (either as the manufacturer’s explicit characteristic or as an aftermarket improvement).

The Casino, along with its companion, the Gibson ES-330, are real hollow-bodied guitars, unlike semi-hollow body guitars like the Gibson ES-335, which contain a centre block to increase the sustain and prevent feedback.

Dissimilar to the Gibson ES models, the Casino inlet meets the body at the 16th fret rather than the 19th.

When played without an amplifier, it is lighter and louder, but it is significantly more inclined to provide an echo than the semi-hollow or solid body electrics.

The initial editions of the Epiphone Casino Guitars had tops made of spruce. The top of the Casino was built of 5 laminated coatings of maple, followed by birch, then maple again, then birch and a final coating of maple. The headstock was placed at a 17-degree angle until 1970.

Except for the John Lennon models, all later Casinos have had 14-degree headstock angles, laminated maple tops, and five layers. The current variants have a mahogany neck and laminated maple cap, sides and rear.

The Epiphone Casino’s History with the Beatles

Its history is all about the incredible growth and disastrous fall of a migrant’s family-owned musical instruments corporation and how it set the top songwriter’s guitar in the hands of one of the modern era’s most famous performers.

One of the most iconic photographs of John Lennon is of him standing on a rooftop in London, donning a fluff cape and holding an Epiphone Casino.

The narrative of the guitar is intertwined with that of John Lennon’s greatest concerts and compositions, as well as the dissolution of The Beatles and the creation of his distinct musical style as a soloist.

The Epiphone Casino is a semi-acoustic guitar with a hollow body that has become one of the most outstanding varieties offered by Epiphone.

It has been utilised in innumerable recordings and live concerts since its introduction in 1961. The Beatles made it famous after artists such as Howlin’ Wolf brought it to their attention.

Its dual f-holes give it a traditional design and a highly open tone, too. It moved from clean chords to rock territory thanks to P-90 pickups. Another detail that adds to the vintage style is the tailpiece. It comes in a full-size body or a coupe form with a smaller body.

We strongly advise you to try one so you can get an idea of just how unique of a guitar the Epiphone Casino is! 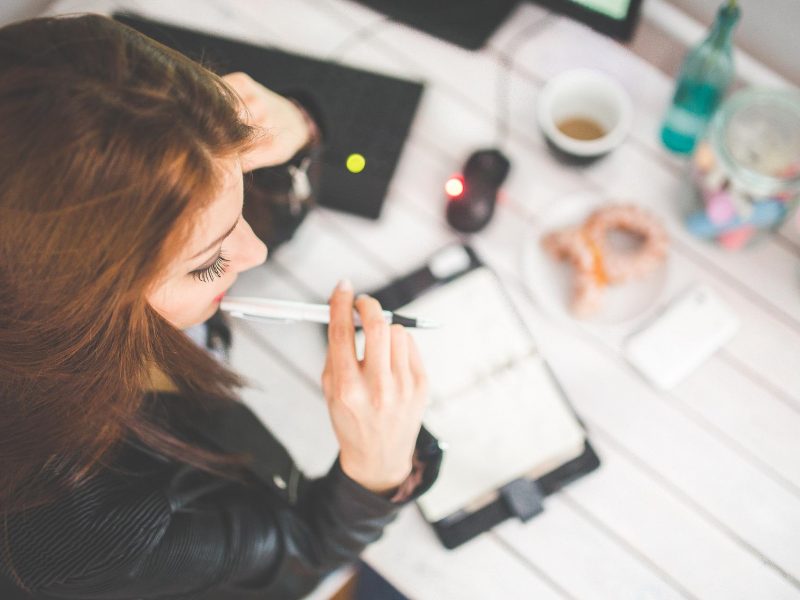  What Do Employees Want from Their Workplaces in 2022? 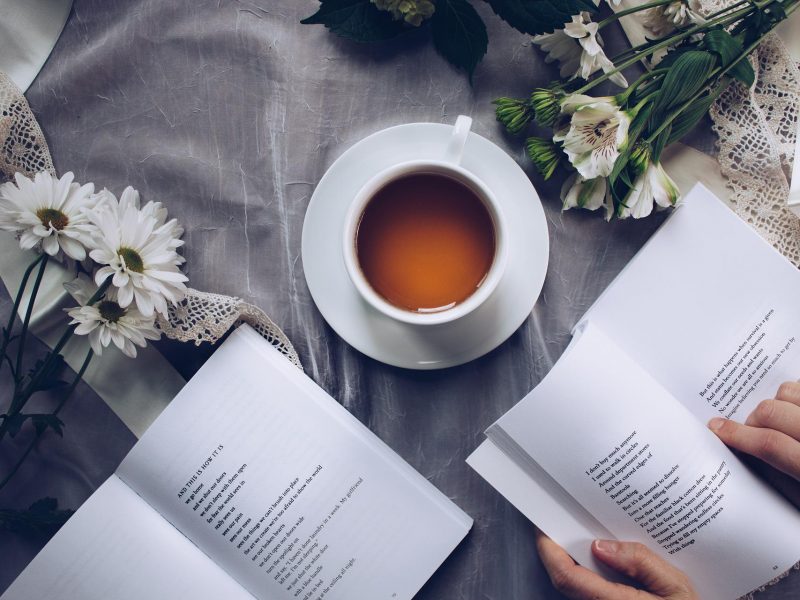 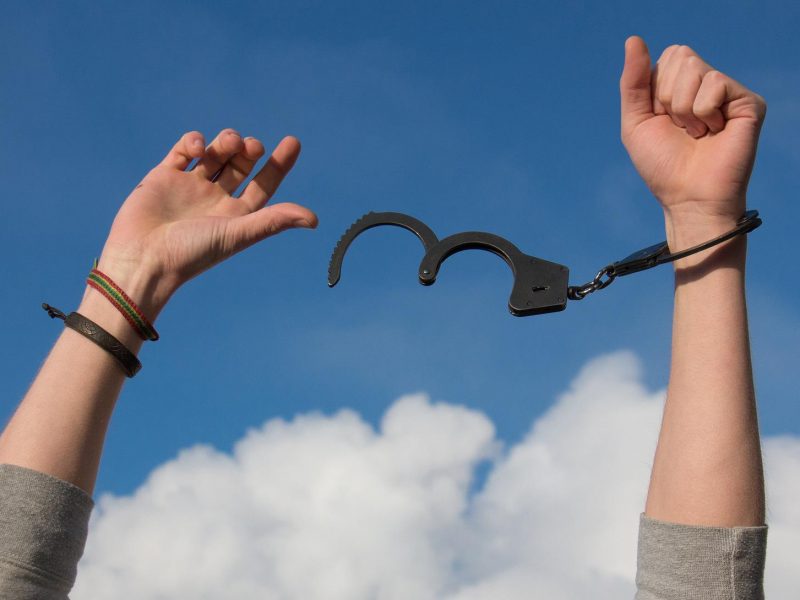 How to identify if anyone around you needs assistance from drug rehab?