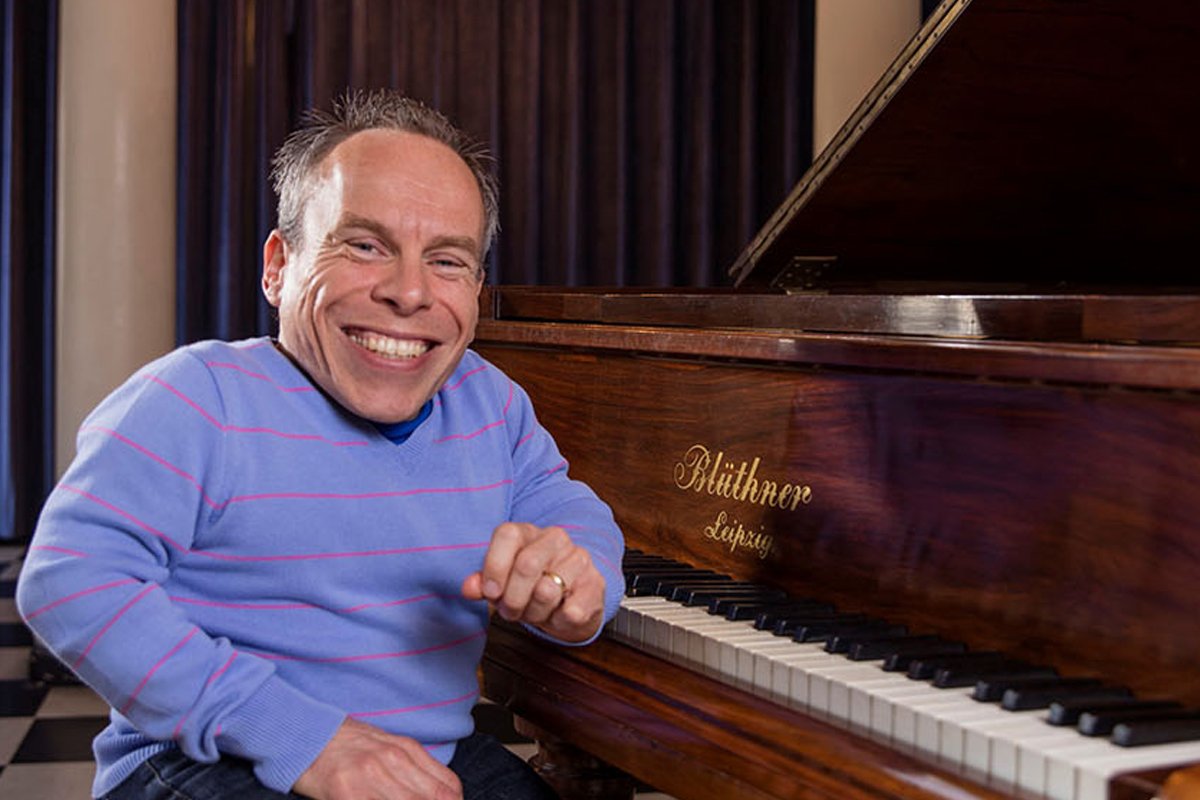 Star Wars actor Warwick Davis is the latest celebrity to take part in the BBC programme Who Do You Think You Are.

And, as viewers discovered when the show was aired on 15th February, his quest to find out more about his ancestors, led him to The Athenaeum, in Bury St Edmunds.

His search revolved around his great-great-grandfather, Dennis Manning, who was a violinist, playing with Pell’s American Opera Troupe in the 1850s, “and that’s what led Warwick to The Athenaeum,” said Julie Hepton, sales and marketing manager at the venue.

“In the mid-1800s variety shows were at their height and The Athenaeum, built about a century earlier as a place where locals could gather to play cards, read books, attend parties and generally have a good time, played host to all sorts of entertainers.”

But in true Who Do You Think You Are style, Warwick’s journey through his past throws up its fair share of surprises, not least the nature of Dennis’ act, but Julie said the actor enjoyed treading the same boards his ancestor trod more than 150 years ago.

Cllr Jo Rayner, Cabinet member for Leisure and Culture said: “The grand Georgian building has been a focus for the prosperous town and in active use since its opening and the ornate ballroom has changed very little since Dennis played here.

“The way it is used hasn’t changed too much either. Nowadays, it is hugely popular for wedding receptions, balls, conferences, dinners and so on, so it still rings to the sound of music and laughter – just as it did all those years ago.”

Who Do You Think You Are with Warwick Davis was aired on BBC One on Wednesday 15 February at 8pm, but is still available to view on iplayer.

For further information about The Athenaeum, call 01284 758380, or visit www.athenaeumbse.co.uk.