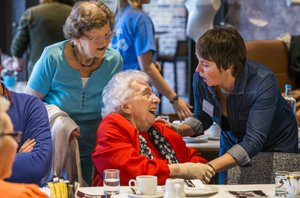 A charity is urgently appealing for volunteers to help lonely older people in the Bury St Edmunds area.

Contact the Elderly, a UK charity dedicated to tackling loneliness and social isolation among older people, provides Sunday afternoon gatherings for people aged 75 and older. The charity has been providing its services in Bury St Edmunds for just over six months and already has a very popular group the area, welcoming 6 guests every month.

Through the group strong bonds have been formed and friendships made – and 95% of the older guests that the charity helps say they now have something to look forward to. 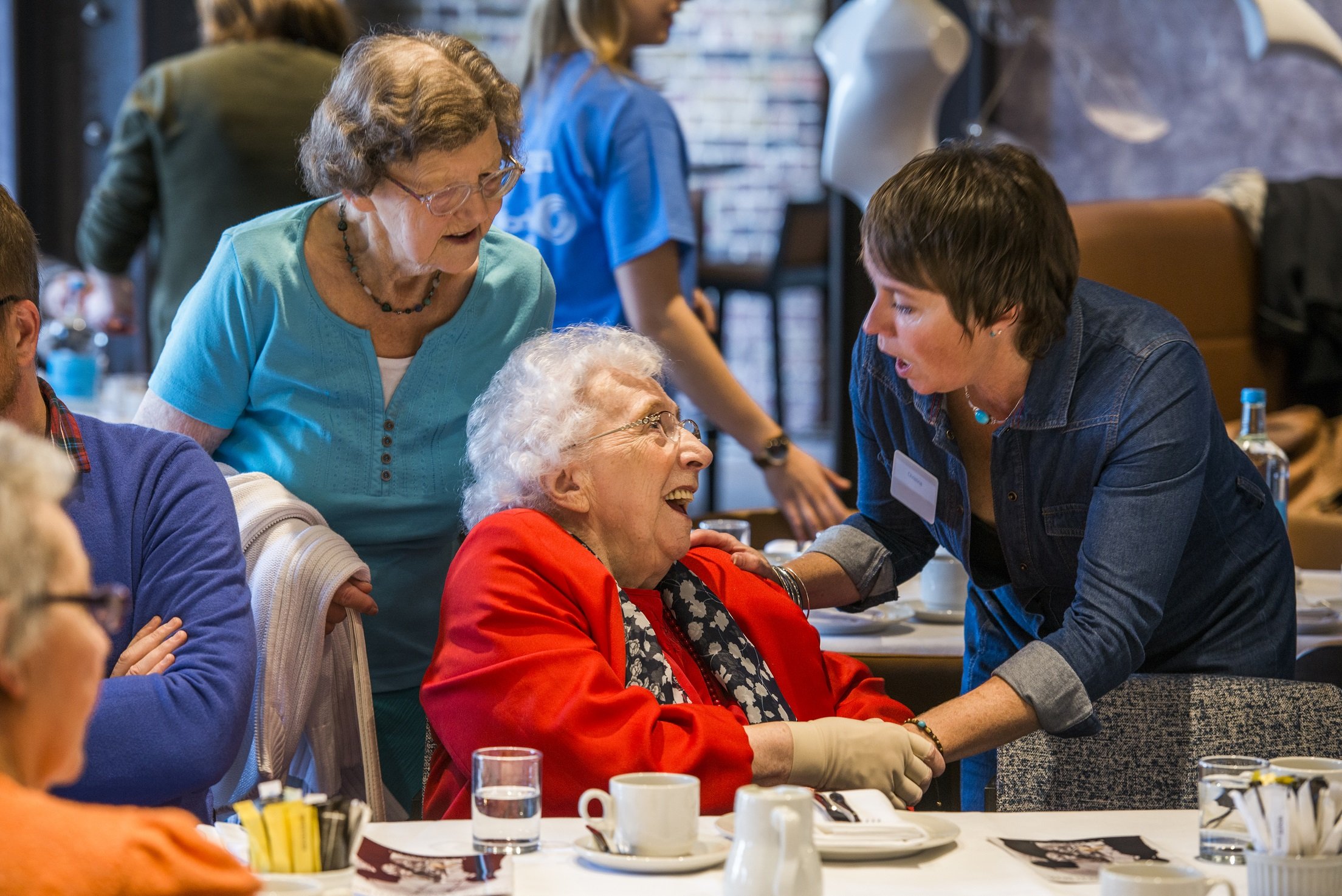 John Adams, 94, a regular guest at the tea party said “It’s so lovely to come to these parties because you get homemade cakes. Sunday’s are so lonely but now I have a tea party to look forward to.”

The charity is committed to helping lonely older people in the area and due to the success of the first group, now has older people on the waiting list in the area. The charity currently has space for a few more guests to join the new group and is keen to raise awareness of these openings among the local community. It is also appealing for volunteers who can spare just a few hours each month to help with the running of local tea parties – and enjoy a cuppa themselves.

Each guest is collected from their home by a volunteer driver and taken to a volunteer host’s home, where they meet with a small group for tea, chat and friendship. The group is welcomed by a different host each month but the drivers remain the same which means that over the months and years, acquaintances turn into friends and loneliness is replaced by companionship.

Contact the Elderly’s Development Officer, Alex Berwick said: “Sundays can be particularly lonely for older people who live alone and our tea parties give them a chance to get together with others, make new friends, eat delicious cakes and enjoy a cup of tea. Our monthly events make a real difference to the lives of those in the group and we would encourage anyone interested in coming along, or those who know of people it might appeal to, to get in touch.”

Alex Berwick added:, We also have a real shortage of local volunteers in the area – it’s not a big commitment, and our volunteers genuinely get as much out of the experience as our older guests, so I’m calling for anyone who is interested in giving something back to their community to get in touch.”

Contact the Elderly has been dedicated to tackling loneliness and social isolation among older people for more than 50 years and is supported by 11,000 volunteers. Last year it helped 6,223 older guests in 813 groups across the UK.

If you’re interested in volunteering for Contact the Elderly, or you know someone aged 75 and over who you think could benefit from attending one of the groups, get in touch by calling 07949 706918 or emailing alexandra.berwick@contact-the-elderly.org.uk