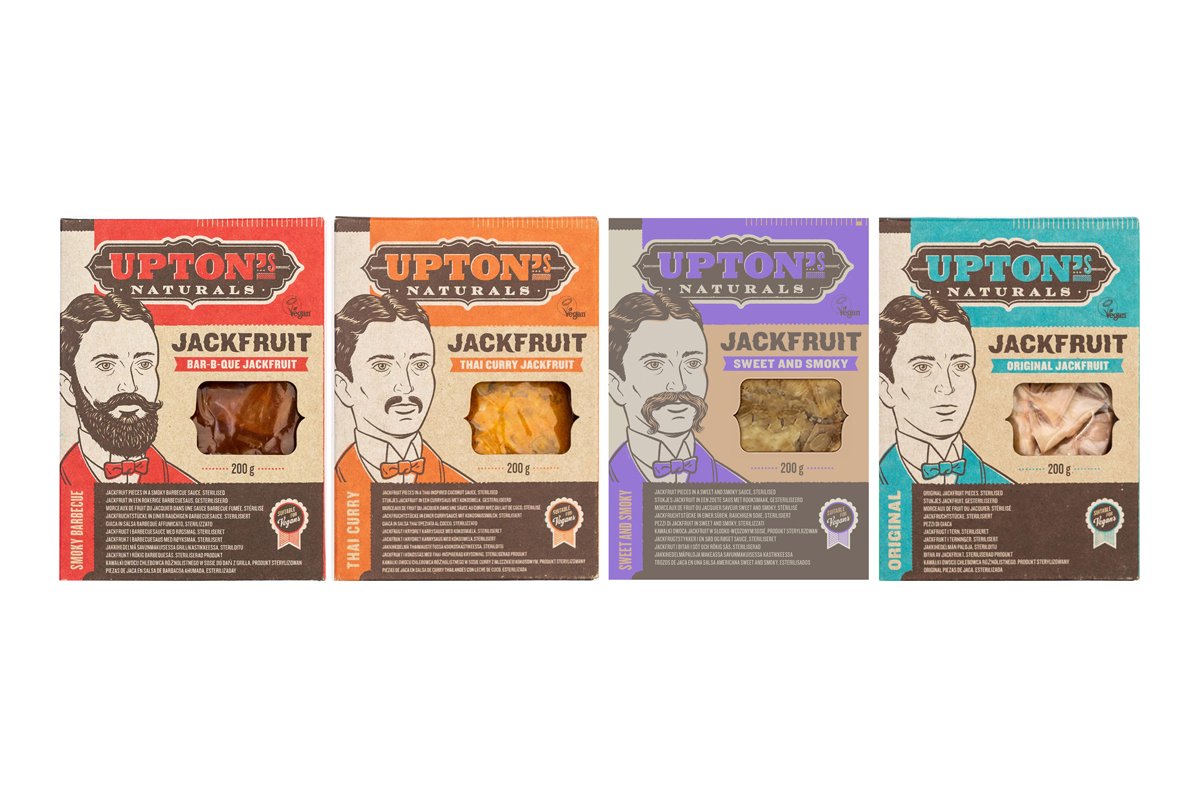 Chicago, IL – Upton’s Naturals, an independently-owned, ethical vegan company based in the States, is the first to make pre-seasoned, heat-and-serve, natural jackfruit available in Europe. With an estimated 3.5 million vegans in the U.K., the launch of this easy-to-prepare, whole-food meat alternative couldn’t be more timely.

Native to Southeast Asia, jackfruit is the world’s largest tree fruit. Beneath its incredibly large and spiky exterior is a mild-flavoured, nutrient-dense, plant-based meat substitute. When cooked up young (a.k.a. not ripe) and seasoned right, this tropical fruit has the texture and taste of perfect pulled pork or shredded chicken. Using only simple, recognisable ingredients, Upton’s Naturals’ Jackfruit offers a good source of fibre, is completely free of cholesterol, gluten, soy, oil, GMO’s, and artificial flavours, and 100% vegan. The lineup includes Bar-B-Que, Thai Curry, Sweet & Smoky, and an unseasoned Original variety for cooks looking to get creative.

The decision to create a jackfruit product happened when Upton’s Naturals’ founder Dan Staackmann and his partner (also Upton’s Naturals’ vice president) Nicole Sopko were eating at a Nepalese restaurant. They ordered a delicious meal made from jackfruit and thought, “Wouldn’t it be nice if the process to cook this at home were easier?” Knowing that fresh, unripe jackfruit was hard to come by and that the closest thing to convenience in the category was unseasoned jackfruit in a can, the 20+ year vegan power couple set on a mission to bring pre-seasoned, ready-to-eat jackfruit first to the U.S. four years ago and now worldwide.

To produce the products, Upton’s Naturals teams with a network of family farms in Thailand that have been growing cultivated jackfruit for many years. Staackmann inspired the group to sell them unripe jackfruit in addition to the ripe fruit they were used to selling. This created extra demand for the farmers, who prior to the arrangement often had unused crops, and resulted in a mutually beneficial relationship for both parties.

“Doing what we believe in is the best part of this business, and to us, success is creating 100% vegan products that can inspire meat-free meals,” shared Staackmann. “Unripe jackfruit is the source of an incredibly versatile and healthful meat alternative that is relatively foreign to the European market. We’ve made jackfruit easier to enjoy and more accessible to the everyday consumer, and the response from vegans and non-vegans alike has been amazing.”

Upton’s Naturals’ Jackfruit can be found at all Holland & Barrett locations, select Budgens stores, plus specialty retailers throughout the United Kingdom and online through PlanetOrganic.com. The products are shelf stable and packaged in a retort pouch to maintain freshness. 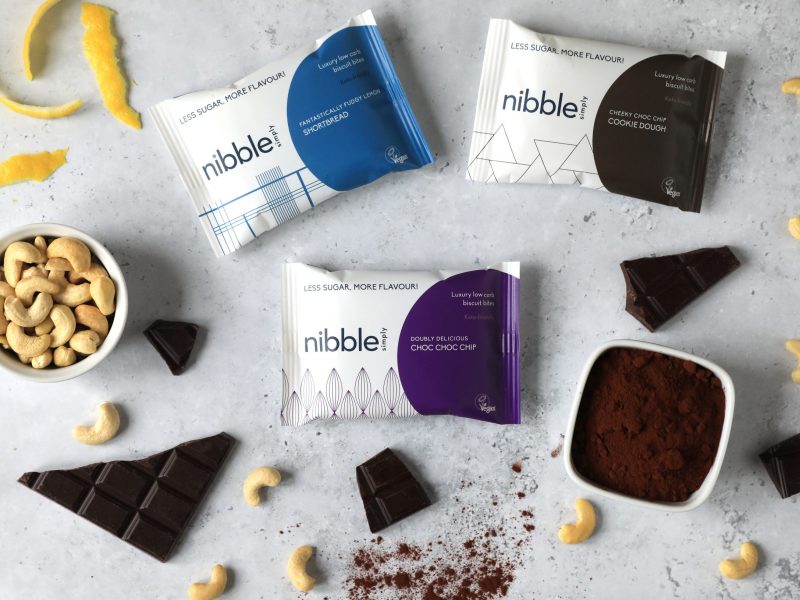 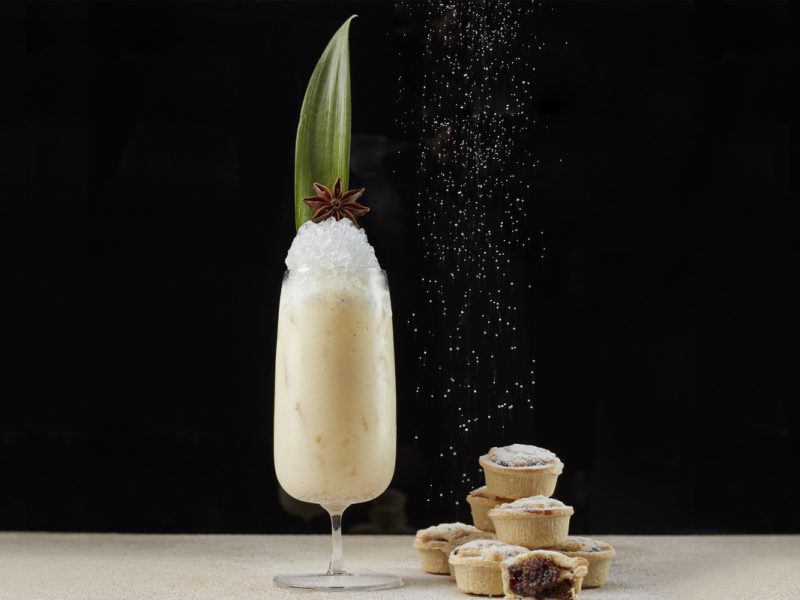 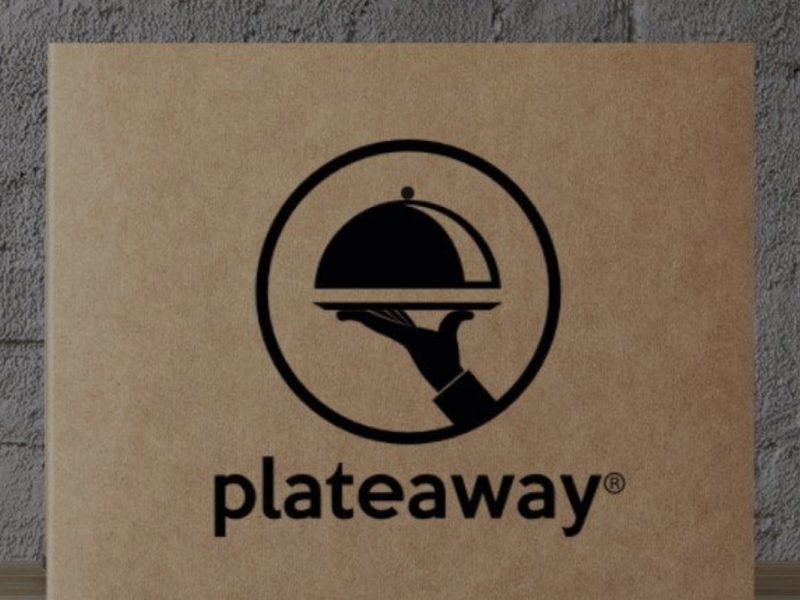