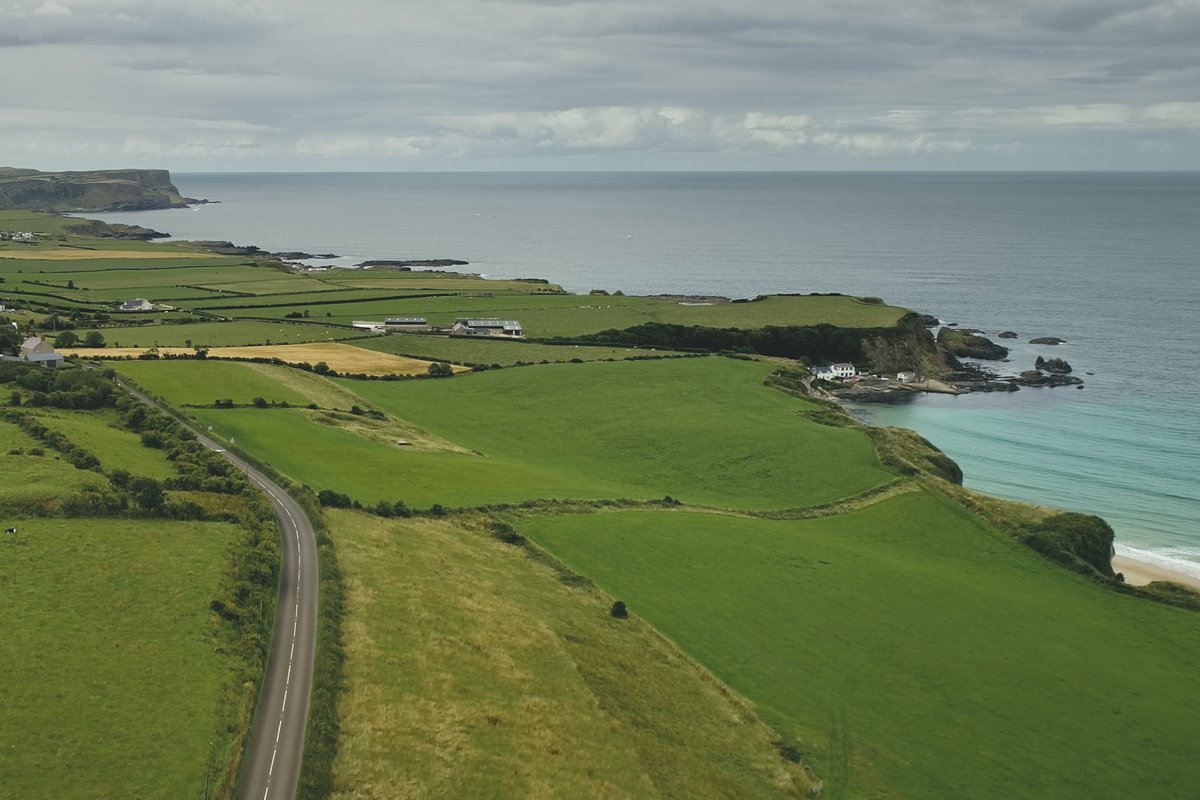 From Boxing Day onwards, you will notice that there is a dramatic change in television adverts. Gone are the Christmas-orientated perfume and food averts, to be replaced by holiday ads enticing us with sun, sea and sand. Once the January Blues kick in, those adverts become hard to ignore and set our minds dreaming of a relaxing holiday.

But in an era when we are told to rein in the long-haul flights and stay closer to home, why not choose the island next door – Ireland. Tourism is booming across Ireland and with very good reason, as the island has much to offer. Here are nine of the best reasons to visit the Emerald Isle in 2020:

The Best Beaches Around

Okay, you won’t find the gentle lapping waters of the Mediterranean, but you will find some of the most unspoilt and beautiful beaches in the world, especially on the west coast. Indeed, Ireland is something of a surfer’s paradise, and beaches like Rossnowlagh in Donegal, Easkey in Sligo and Inchydoney in Cork are among the best surf spots on the Atlantic Ocean. If you want something truly magical, then try to surf Aileen’s Wave among the Cliffs of Moher.

Fan of Game of Thrones? Plenty of the action was filmed in Northern Ireland, and there is a bustling trade in taking tourists around places like the Dark Hedges (Co Antrim), Winterfell (Co Down) and Dragonstone (Co Derry). Scenes from Star Wars: The Last Jedi were also shot in Ireland, and the same goes for Harry Potter and the Half-Blood Prince.

If surfing or movies don’t float your boat, then perhaps a round of golf or three is more to your liking. As you might expect, Ireland has made good use of all that ‘green’ on the island and created some incredible golf courses. It basically doesn’t matter where you are on the island; you will be close to a beautiful golf course. Our personal favourite is the stunning Druids Glen in Co. Wicklow.

Worried about travelling in the post-Brexit era? Don’t forget that both UK and Irish citizens avail of the CTA regardless of European Union membership. In short, you can travel with as much freedom as you would across regions of the UK, and you don’t even need a passport to fly there.

Oscar Wilde, George Bernard Shaw, Bram Stoker, Samuel Beckett, James Joyce, Jonathan Swift and C.S Lewis are just a few of the incredible writers to have come from Ireland. The great thing is that there is a lot of tourist attractions around these scribes. For instance, you can head off to Dublin to celebrate Bloomsday, a festival celebrating the work of James Joyce, on 16th June each year. Or, for something a little different, head to Rostrevor, Co Down, to see the land that inspired C.S Lewis to write the Narnia books.

Horse Racing Par Excellence As the smaller neighbour, Ireland usually has to sit back and watch Britain take most of the spoils in sporting contests. But when it comes to horse racing, nobody beats the Irish. For centuries, Ireland has been rearing and racing the finest horses on the planet, and some fantastic festivals have sprung up as a result. The Galway Races (late July) are a particular highlight, and we have a soft spot for the Punchestown Festival which comes soon after the Grand National.

Ireland doesn’t really do things like superclubs, theme bars and casinos: If you want live dealer in Ireland, then click here; if you want to go nightclubbing, head to Ibiza. What it does have, however, is some of the best pubs in the world. Often, Ireland’s best pubs are defined by unquantifiables, meaning they could look like rubbish and still be the best and most popular pubs in the land. Galway, Belfast, Carlingford, Westport and Bundoran are good options for some craic and copious pints of the Black Stuff.

A Land Emerging from a Tough Past

The island has had a painful history, but one that it chooses not to forget. Whether you go to cities like Londonderry or Belfast, to see how the people have finally come to terms with The Troubles in Northern Ireland, or head to the Famine Museum in Co. Roscommon to learn about one of the darkest periods in European history, there is something incredibly moving about seeing how a nation deals with its past by not forgetting it.

We mentioned unquantifiable characteristics earlier, and they can be best summed up by “the craic”. What exactly is the craic? A bit of everything, really: It’s about having a laugh and offering a welcoming atmosphere; it’s about not taking life, nor yourself, too seriously; it’s about taking pleasure in the small things, like friends, family and new friends. It permeates through every part of Ireland, ensuring that you will never forget your trip there. 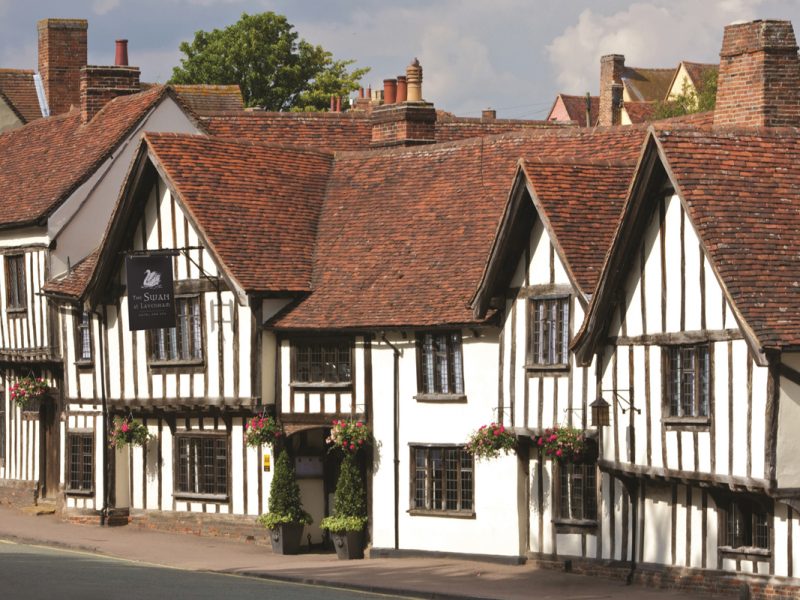 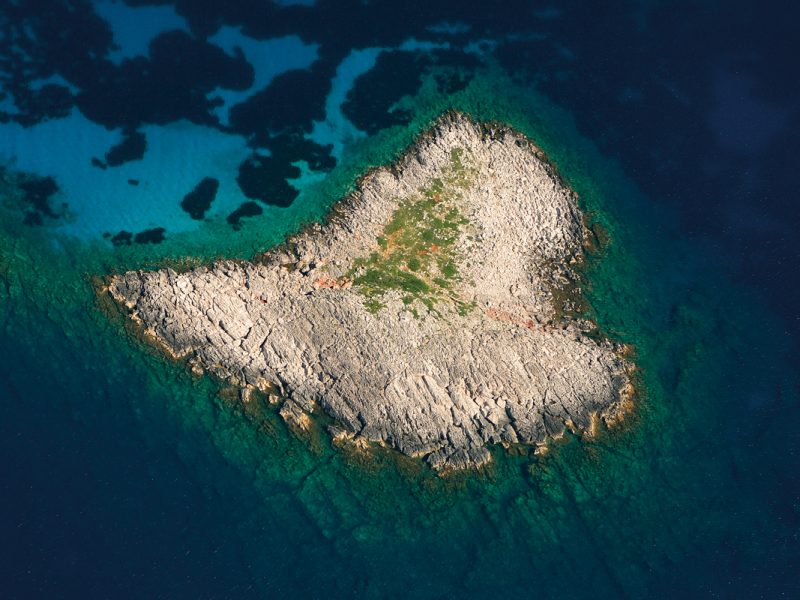 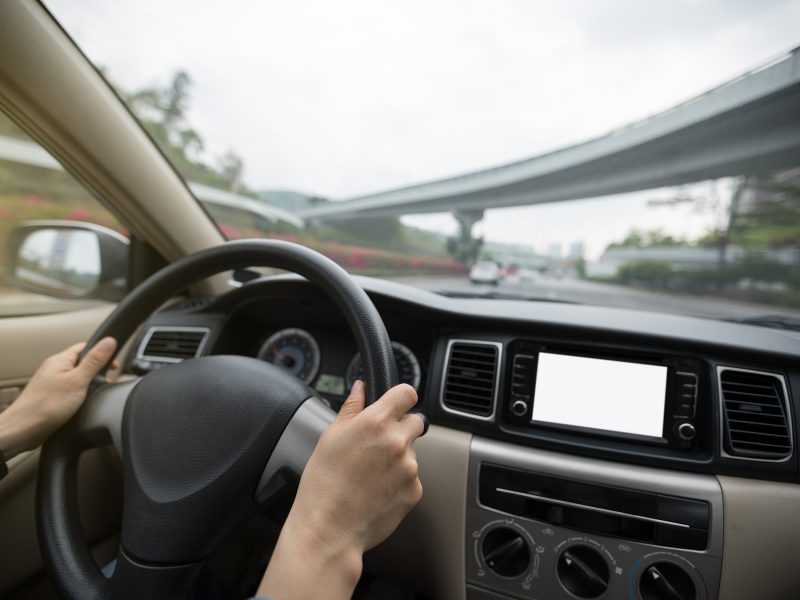