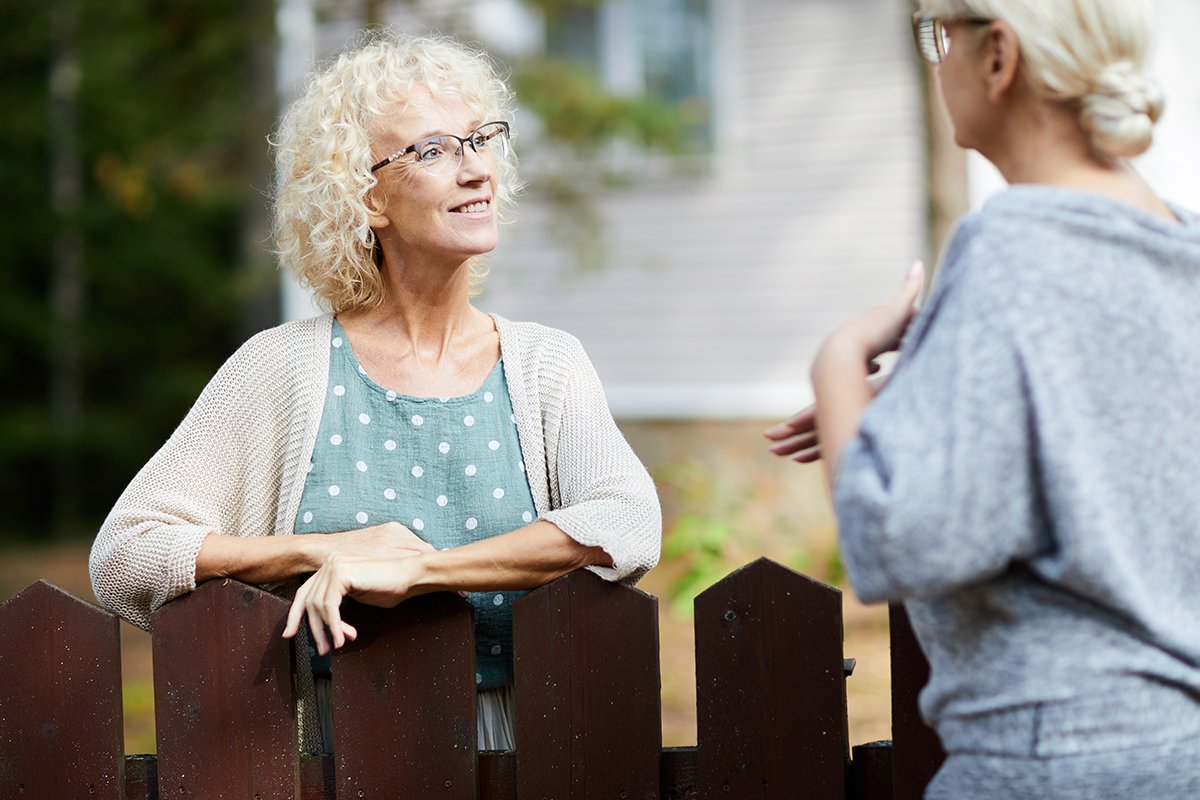 Tips For Negotiating Fence Changes With Your Neighbours

Everybody loves a good fence… or do they?

In 2013, one naughty neighbour repeatedly bombarded his enemies with loud renditions of Bing Crosby’s ‘Don’t Fence Me In’, and the soap opera theme tune, ‘Neighbours’, purely because he didn’t like the new fence they erected. And so, the 30-year friendship between them was swiftly drawn to a close.

Still, one cannot sit on these issues for long. If your shared fence is damaged, aged, or both, then a swift and decisive replacement is surely needed. So, how do you navigate what looks to be an exceedingly dangerous neighbour-drama minefield here?

After the jump, you’ll find a few tips on how to negotiate fence changes with your neighbours.

While friendship is never a sure-fire sign of people ‘letting things go’, it can go a long way in fanning the flames of any conflict that does arise between parties at logger heads.

Just as you might plant the seeds for sick day a few days before you want to be absent, so too should you nurture a report with your neighbours so that when favours need to be called in, they stand a better likelihood of obliging them. Friendship is no guarantee of collaboration as proven by the story above, but then again, some people simply turn into goo after a steady supply of flattery and kindness overtime.

In the end, it’s much easier to bring people around to your point of view when they actually like you in the first instance. Your neighbours aren’t just friends, they’re assets of sorts, gateways to doing things like watching over your pets while you’re on holiday, tending your garden when you’re out of town, and yes, cooperating when a new fence is required.

Erecting a new fence isn’t as simple as sticking a lump of wood in the ground and calling it a day.

Many considerations need to be mulled over here. Some of them may be:

It’s always a good idea to iron out the creases in any negotiation and to account for every eventuality both parties can think of. Compromise where you can and draw the line where necessary also. In the matter of fences, cross reference your respective itineraries, respect your neighbours preferences, and work toward a mutually approved fence. When you’re thorough, no one will be left feeling betrayed and disappointed by the end result.

To really pique their interest, convince the neighbour in question to click here. The link will take them to the online domain of Buy Fencing Direct, where fence panels and accessories can be bought in a myriad of styles and sizes. There’s truly something for everyone here, and each offering is cost-effective, and affordably home delivered. Ultimately, truly little time, effort, or even money is required on their part here.

If you can recommend quality services that backup all your claims, your pitch will become that bit more real to the neighbour in question. Soon, they will visualise your proposals from the examples on their screen, or it might be they’ll offer up their own suggestions for you to consider too. This is a resource from which all parties can collaborate until settling on something that pleases all. With Buy Fencing Direct, that process won’t take long at all.

Have a Written Record

For important negotiations (and yes fences do count), having a written record of whatever agreement has transpired is always a good idea.

Obviously, it may seem a little suspicious if you begin presenting legal paperwork to your neighbour that specifies all their obligations on the matter. Avoid doing that. Instead, it might be a good idea to casually confirm the agreement via text or email, and that way, their response can serve as proof of compliance should they cause any problems later down the line.

It’s not nice to assume the worst in people. However, there are many common neighbour disputes that can quickly become all-consuming things to deal with, so getting ahead of as many of them as possible should be in your best interests. If tensions do begin to flare all of a sudden, you’ll at least have some kind of data you can present confidently that works in your favour, while the only tool they’d have in their arsenal would be hypocritical drivel. 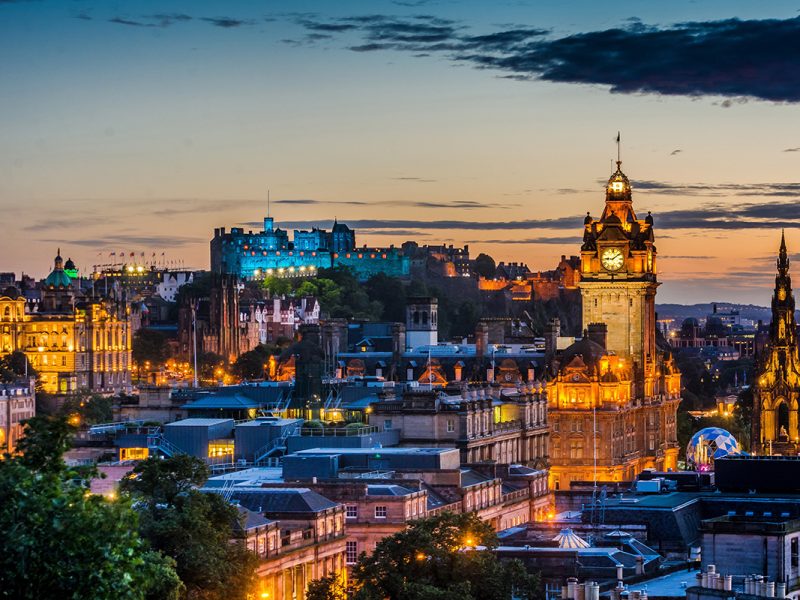 Renovation Tips That Will Add Value To Your Edinburgh Home 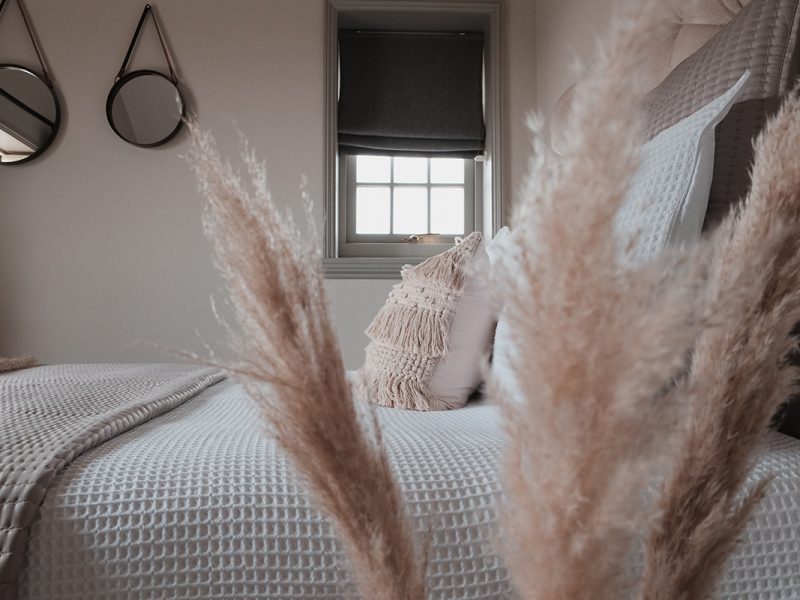 How to change up a room with just your bedding 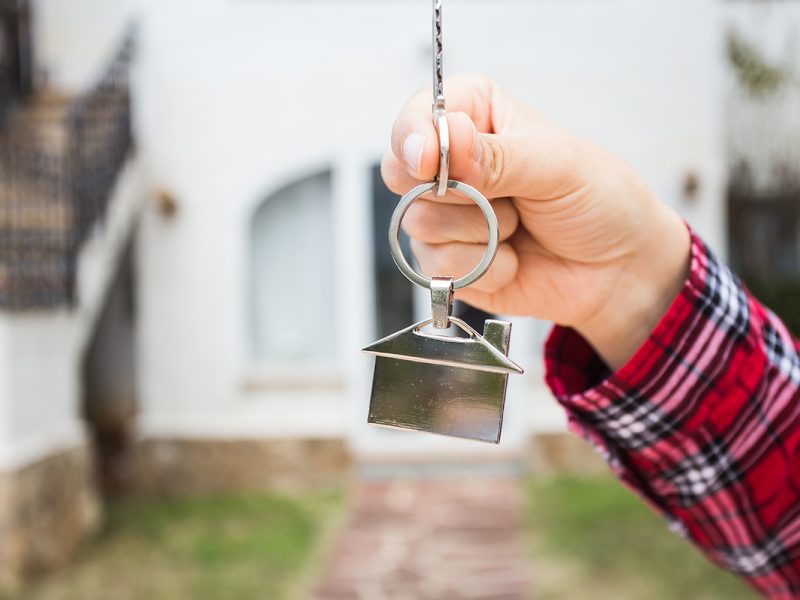