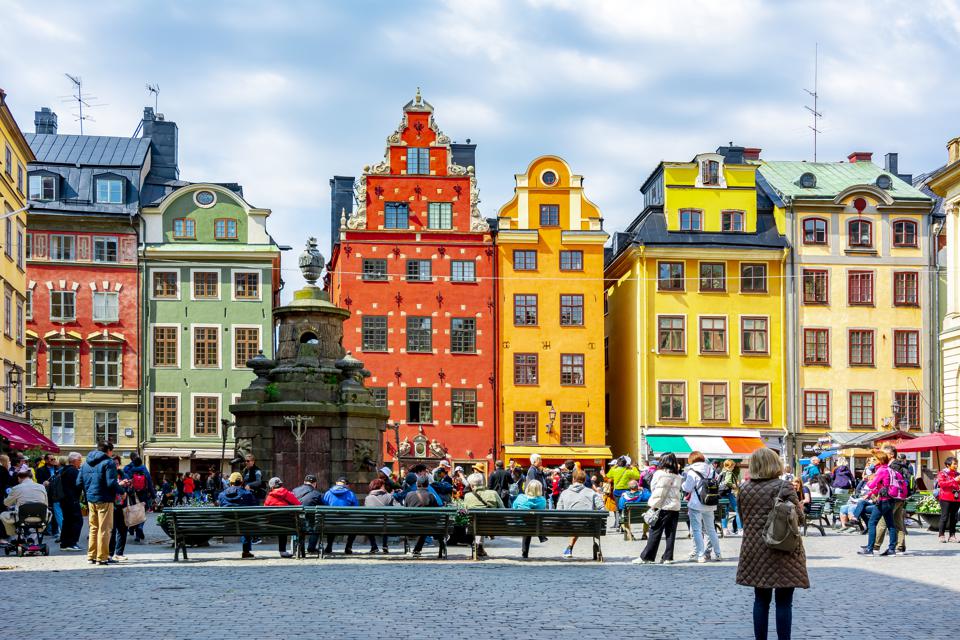 Despite a population of only 9 million, Sweden is way beyond its weight as far as inventions are concerned. The Scandinavian nation has developed some of the most popular products worldwide, lots of which people use daily. From the Celsius temperature scale to the pacemaker, the list of things that have Swedish roots is endless. Perhaps it is due to Sweden not having fought in a war since 1813 or due to its attractive salaries that attract talent. Either way, Swedish products are impacting our daily lives. Here are two products you might never have thought originated from Sweden.

It is considered to be among Sweden’s greatest inventions by the Engineering Sciences Academy of Sweden. Tetra Pak was invented by Eric Wallenberg during the second World War. The idea was to create practicable and cheap milk packaging that could supplement glass containers. After several unsuccessful attempts, Wallenberg managed to create a cylindrical sheet of paper by folding its two sides, thereby resulting in a geometrical tetrahedron. His innovation was so successful that it formed the foundation of one of the country’s biggest firms, which still applies the technology up to now. Actually, it’s very hard to think of today’s life without this popular packaging material.

The history of Swedish snus dates back to the 16th Century. For a long time, snus products have been used as healthier alternatives to vaping and smoking. This is because they are completely tobacco free but may contain nicotine constituents. In Sweden, snus usually comes either as a moist powder (loose snus), or pre-packaged into a pouch (portion snus). It is also flavoured using food-grade aromas such as bergamot, juniper berry, citrus, herbs or floral flavours. Many Scandinavian snus products are Swedish-produced and are regulated under the country’s food laws. That said, about 1.1 million people (12%) in Sweden regularly use snus products. 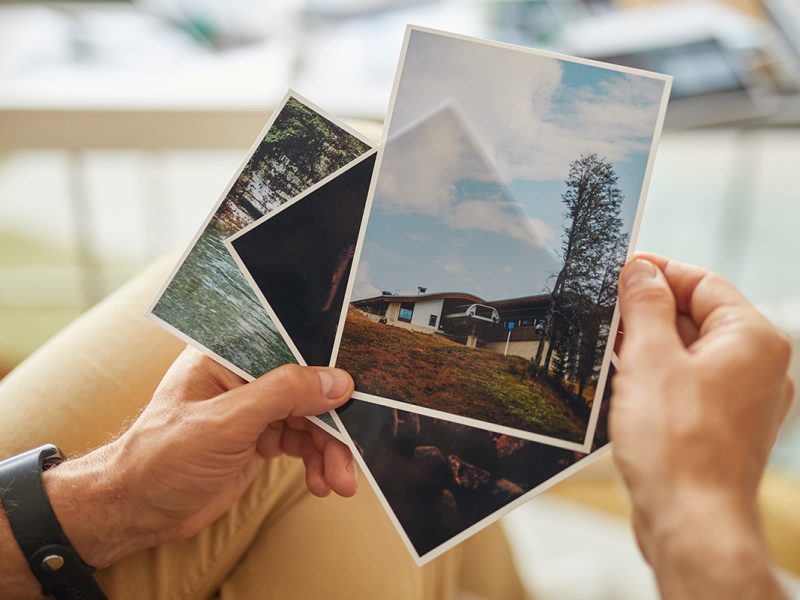 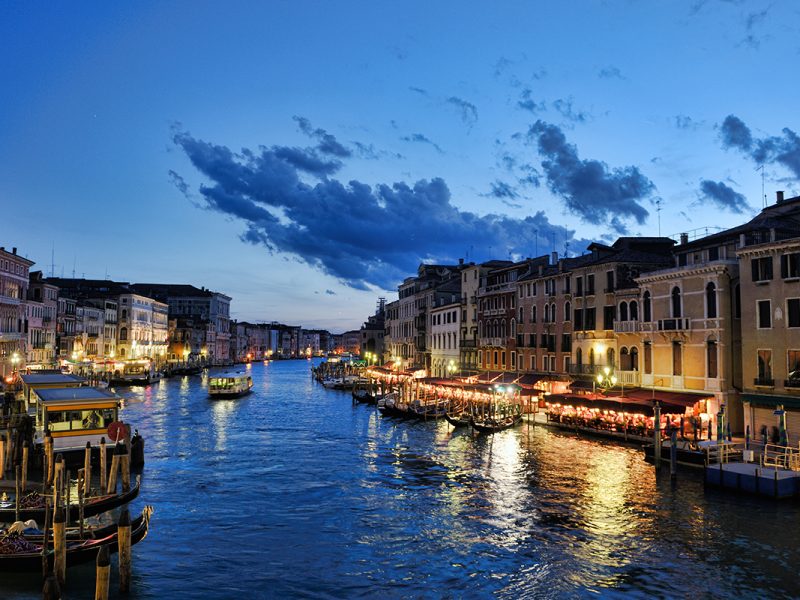 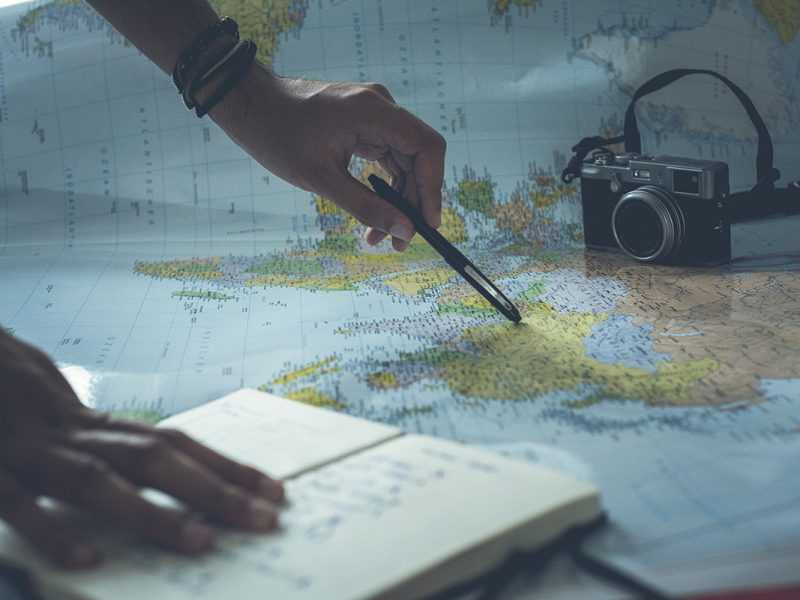