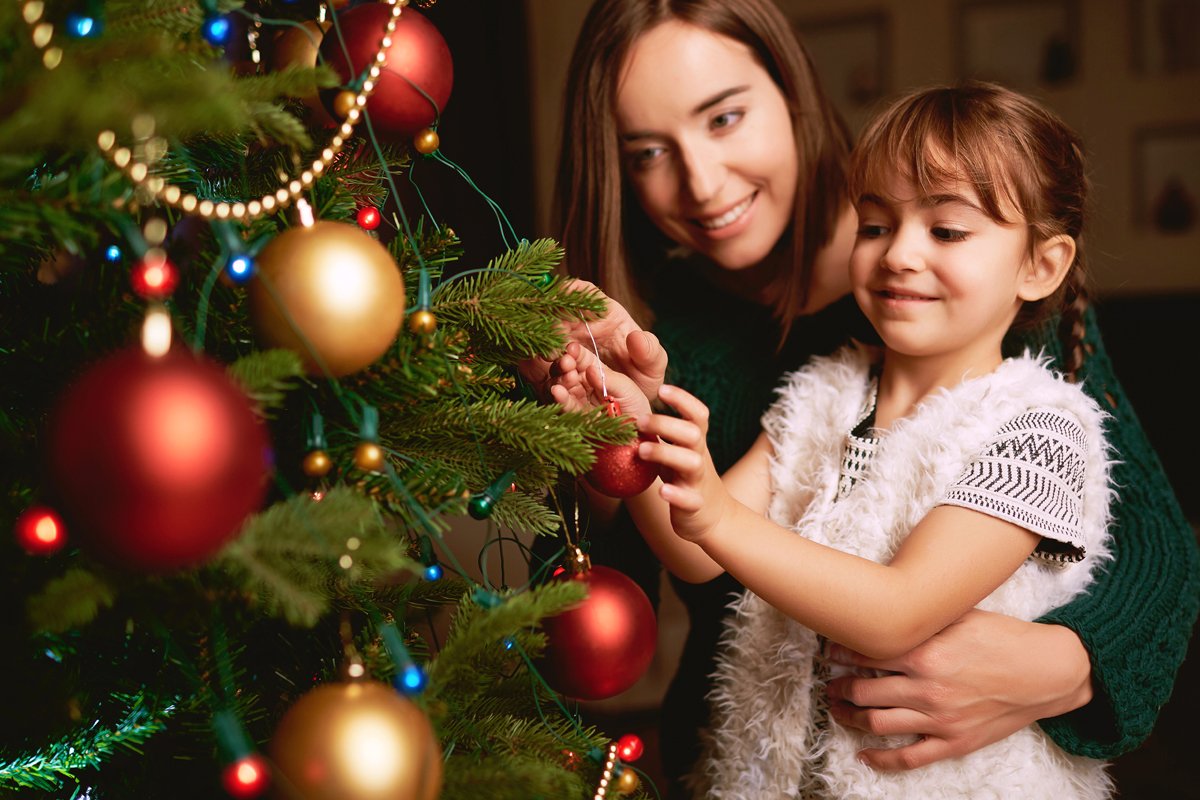 Christmas, and indeed the entire festive season, is all about traditions. From advent calendars to last-minute shopping, there are things that we all do, year in, year out.

You’ll recognise some of these Christmas traditions, so let’s take a moment to appreciate why they make yuletide the most wonderful time of the year.

Novelty clothing certainly plays its part, but there is also a practical element to them. Wearing a Christmas jumper is designed to keep you warm at a time of year when it is cold.

Festive sweaters are often topped off with those little paper hats you get inside Christmas crackers. More on those in a moment.

While the odds on White Christmas happening, something that only adds to the romanticism of this time of year, depends on whereabouts you live, temperatures aren’t as warm in the Northern Hemisphere as during the summer, although the Christmas jumper is donned by everyone, from England, to Oz.

In fact, expecting a White Christmas itself has become a somewhat lost tradition that has waned with every passing year. However, due to this, everyone from families to betting operators, all have their wagers on whether this year we’ll see snow.

Now that you’re in festive attire, and have family and loved ones all assembled, it’s time to celebrate together. The bang of a Christmas cracker is a window into countless yuletide memories.

From the dad jokes contained inside and the gifts of varying use to that slight smell of saltpetre in the air after pulling one, crackers truly are an integral element of festive fun. These often accompany Christmas dinner which is a whole tradition in itself.

Crackers certainly liven things up and get everyone in the party mood. Christmas just wouldn’t be the same without them. Although, now we think about it, it’s an awfully strange concept.

Perhaps the greatest tradition of all is the main meal we eat on Christmas Day. Originally a goose plucked right out of Dickens’s Victorian classic A Christmas Carol, however, turkey has since become the centrepiece of Christmas dinners everywhere.

All the trimmings can include a variety of side dishes and vegetables, most notably Brussels sprouts. Christmas pudding follows the main course with its dried fruit, liberally doused in brandy and set aflame as a spectacle for the dinner table.

For many, tucking into the Christmas Day meal is the undisputed highlight of it all and what they look forward to most. The taste of pigs in blankets (that’s little sausages wrapped in streaky bacon) and cranberry sauce are really something to savour.

Sitting down in front of the TV to listen to Her Majesty, The Queen’s Christmas Message during mid-afternoon is something that happens for many every year without fail on Christmas Day. This first occurred in 1932 via radio during the reign of King George V.

The monarchy was initially reluctant to make broadcasts, declining suggestions and invitations from the BBC as early as 1922. A Christmas Message often acts a chronicle detailing the major happenings in the UK, as well as the Commonwealth, over the course of the year.

Unlike speeches made in parliament, this is public speaking by the sovereign without taking advice from any ministers in government. The Queen records the Message before Christmas Day with a theme worked out between herself and royal officials. 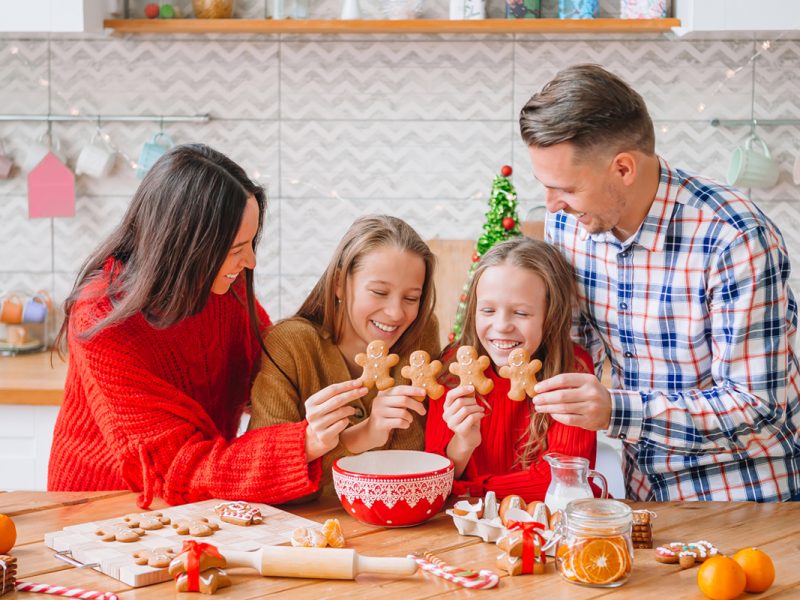 Best Things to Do in this Holiday Season with Family 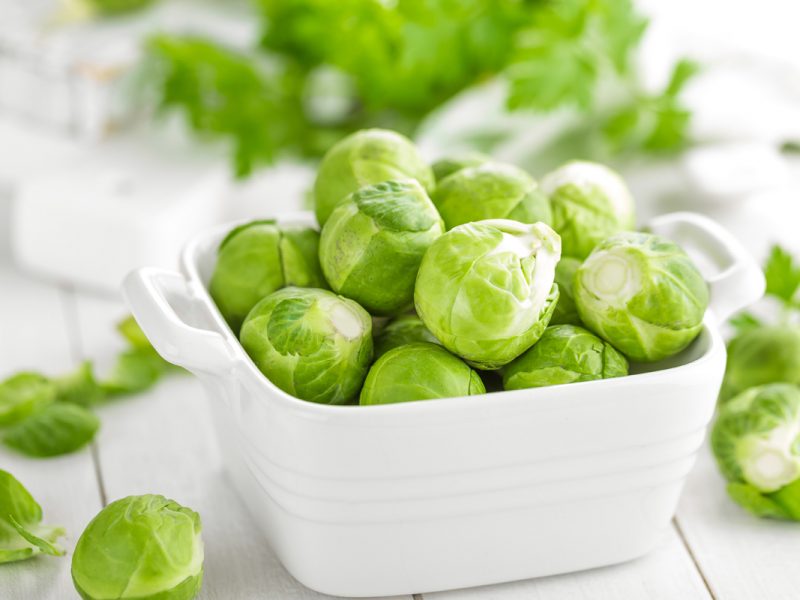 How to turn brussel sprout haters into lovers this festive season! 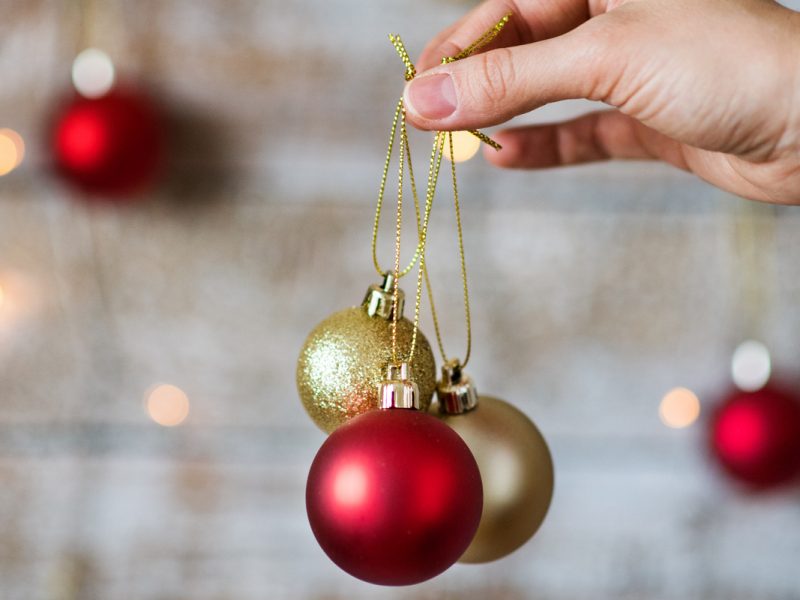