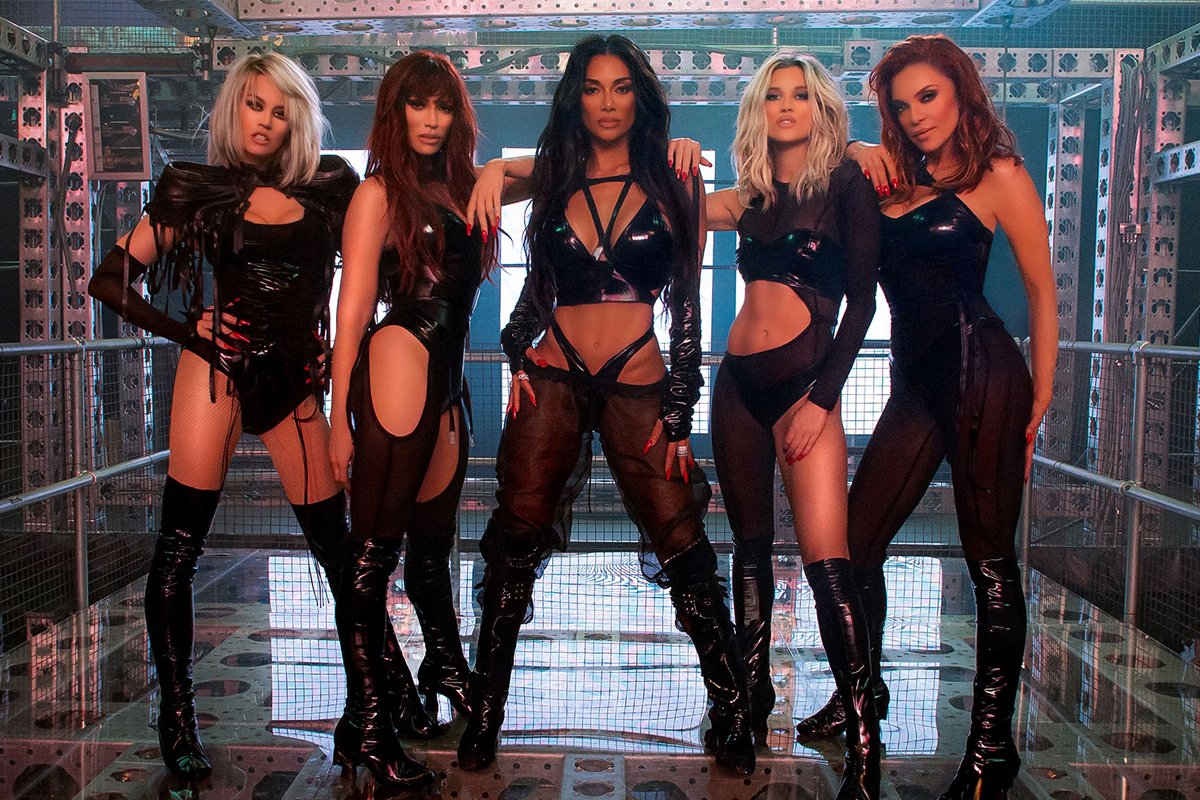 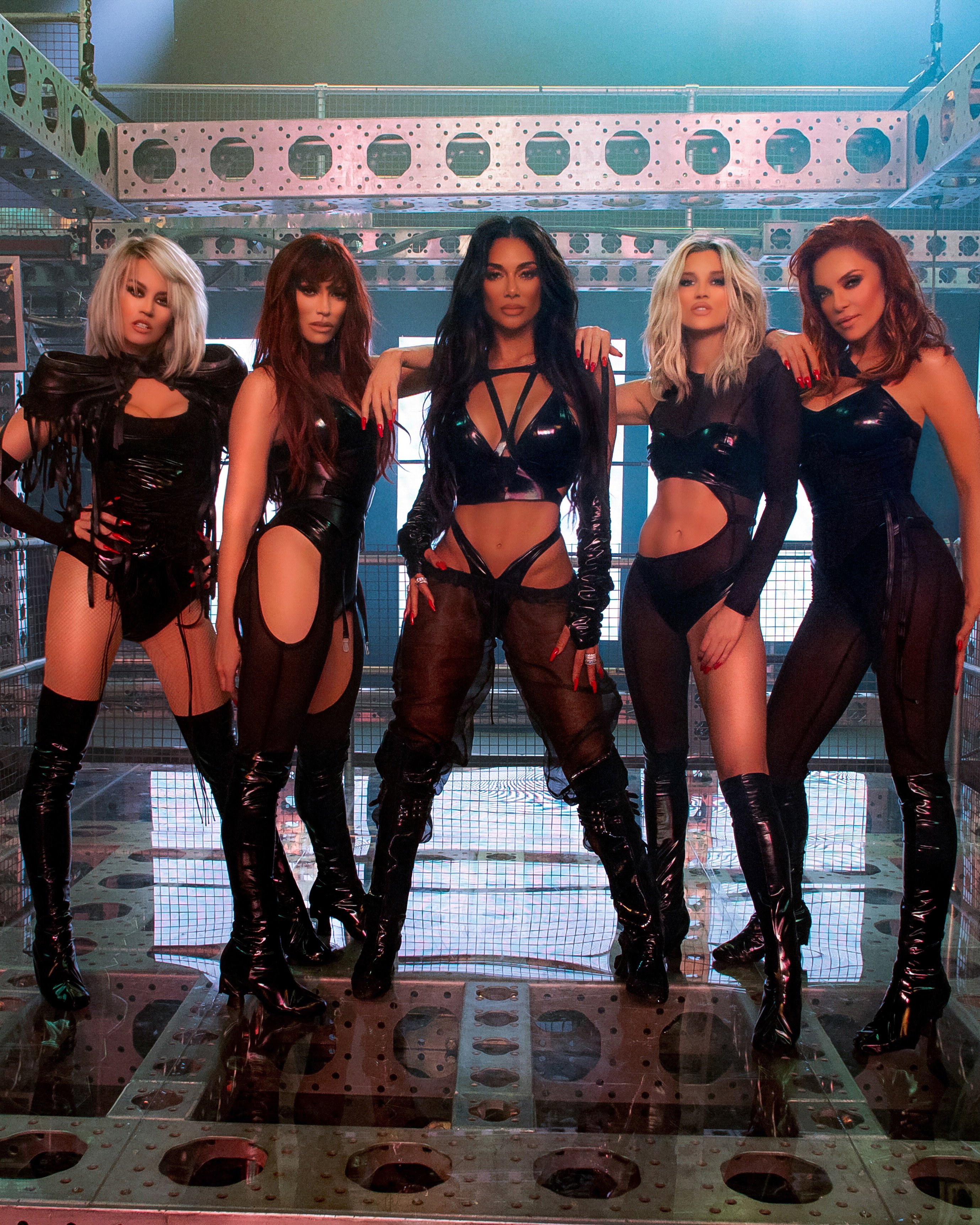 What’s New Pussycat? Following on from the announcement of TOM JONES last week, The Jockey Club Live are proud to reveal the final act completing the line-up for the Newmarket Nights 2020 summer season. Ready to conquer the July Course with Doll Domination, PUSSYCAT DOLLS will headline on 17th July 2020.

The multi-platinum pop sensations – Nicole Scherzinger, Ashley Roberts, Kimberly Wyatt, Jessica Sutta and Carmit Bachar have sold more than 55 Million records worldwide, streamed over 3 Billion times, x2 Winners at the MTV VMA and achieved eight U.K. top 10 singles. They made their much-anticipated live return during the final of X Factor: Celebrity at the end of last year, where Nicole Scherzinger is a long-standing judge. The performance featured their new single ‘React’, which they will be releasing this Friday – their first new music in over a decade.

Alongside ‘React’, the band will be bringing hits such as ‘Don’t Cha’, ‘Stickwitu’, ‘When I Grow Up’, ‘Buttons’ and more fan favourites back to life with their iconic dance routines and show-stopping vocals.

The Jockey Club Live are leading promoters on the UK live scene, delivering spectacular line-ups featuring the hottest chart talent and legendary household names to some of the world’s most famous racecourses. Summer Saturday Live and Newmarket Nights are a staple in the region’s social calendar and each year host tens of thousands of fans of live music. Past headliners have included Kylie, George Ezra and Little Mix.

The events are renowned for combining a fun filled evening at the races with a spectacular evening concert in the informal and relaxed open-air setting of the hallowed turf. Newmarket Nights won the ‘Best Event for Groups’ at the prestigious 2018 Group Leisure & Travel Awards.

The Jockey Club racecourses have world-class customer facilities, featuring an array of award-winning restaurants that cater for all tastes, from fine dining through to delicious bistro food. The Jockey Club’s racecourses welcome over 2million people a year for some of the UK’s biggest racing events so you can be sure a fantastic evening.

Tickets will be on sale at 8am on Friday 7th February via thejockeyclublive.co.uk, with a presale available to customers at 8am on Wednesday 5th February. Tickets are priced starting at £32.48 (inclusive of transaction fees). All T&C’s are available on newmarket.thejockeyclub.co.uk. There will be hospitality packages available to suit all budgets.