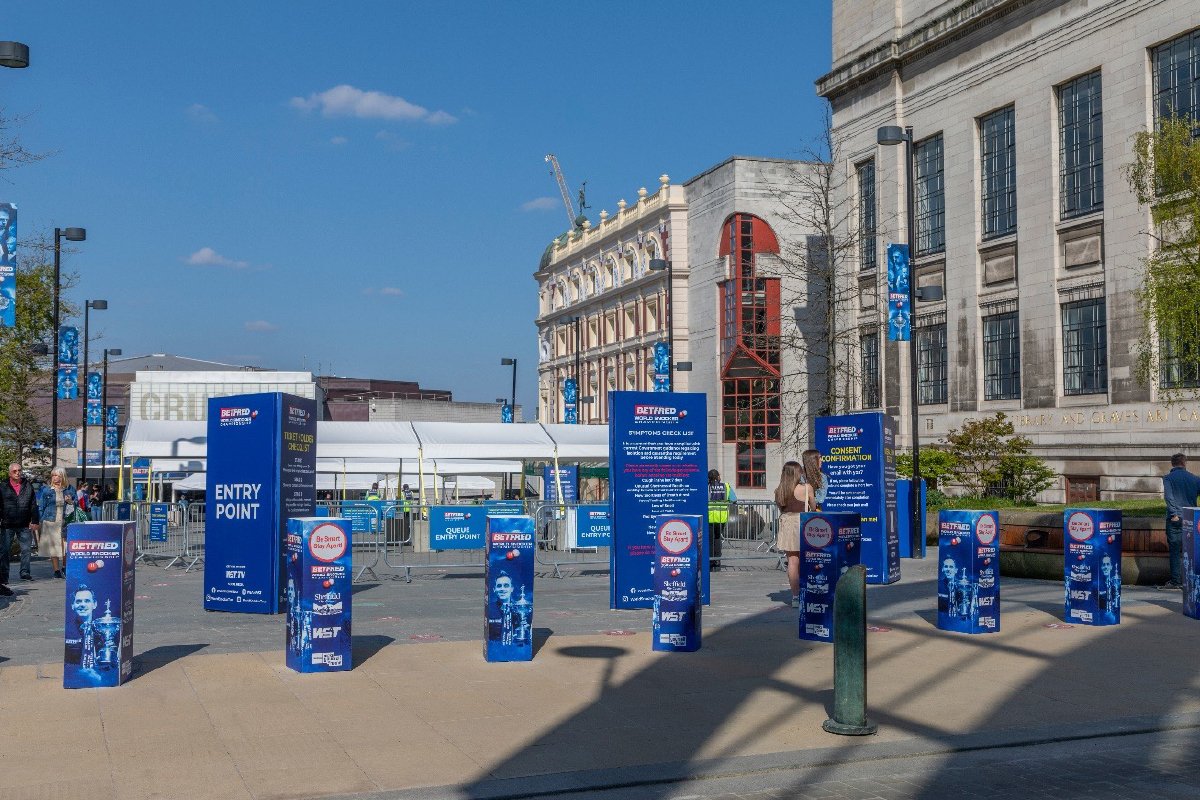 For snooker fans, the middle of April can mean only one thing — it’s time to settle into that favourite armchair for 17 days of high-quality action at the World Snooker Championship. The tournament is a marathon of the mind, and only the most hard-nosed and mentally strong players lift the trophy at the end of it. Set against the backdrop of the famous Crucible Theatre, dreams are made and also dashed at this historic snooker event.

As much as we all love the drama of the one-table setup in the semi-finals and final, the first round is often where we see some of the most entertaining matches, and this year’s tournament has certainly provided some cracking action in the early stages. Often a banana skin for the seeded players, it takes a lot of focus for the best players in the world to live up to the Betdaq snooker odds and produce their best in round one.

Read on, as we look at some of the most thrilling matches from the opening round of the 2022 World Snooker Championship.

In a first-round encounter that would have graced any ranking final, Kyren Wilson and Ding Junhui produced a cracker of a match. Having fallen down the rankings of late, Ding was forced to qualify for this year’s World Championship, but in taking a 3-0 lead it looked as though he had rediscovered some of his best form.

Wilson, as he so often does, battled back admirably, and by the end of the first session Ding held a slender 5-4 advantage, setting up a mouth-watering final session.

The evening’s action began with a nervy 43-minute frame, which Wilson won to draw level at 5-5, before a flurry of fast scoring from both players saw the scores tied at 8-8. In the 17th frame, Ding had a golden opportunity to pinch the frame but poor positional play led to a missed pink, with Wilson ultimately moving to within one of victory.

The final frame followed a similar pattern, with Wilson doing the early running without quite getting over the line. Again, Ding fashioned an opportunity to steal it, but it was too much of an ask and Crucible specialist Wilson booked his spot in the second round with a 10-8 victory.

It’s always hard to know what to expect when Jack Lisowski takes to the stage at the Crucible. He is undoubtedly one of the most talented players in the sport, but it’s his concentration and shot selection which usually lets him down on the biggest stage. Add in a wily, experienced opponent in the shape of two-time world finalist, and many were predicting that Lisowksi would be sent packing.

A scrappy 18th frame saw Lisowski do just enough to get the job done, but it’s fair to say that his detractors won’t have seen anything from the match to change their minds.

When the draw was made and 20-year-old debutant Jackson Page was paired with experienced campaigner Barry Hawkins, it’s fair to say that few snooker fans expected an upset. Hawkins hadn’t lost a first-round match since 2010, and Page was faced with his first taste of the Crucible, which can prove overwhelming for a player.

However, Page came out of the blocks like a 100m sprinter, producing the kind of scoring that Hawkins simply couldn’t match. Eventually, the young Welshman established a 6-2 lead and was looking good for victory.

But what is a betting exchange underdog story without some form of tension? It arrived in the final frame of the first session, as Hawkins pinched the frame to trail just 6-3 overnight. The world number nine came out the following evening and produced much better form, with the scoreline 7-6 in Page’s favour at the final mid-session interval.

Suddenly, Page’s mental strength was being tested to the maximum, but he stood up to the challenge in sensational fashion, eventually winning 10-7 with back-to-back centuries in the final two frames. An impressive performance from a player who has a bright future in the game. 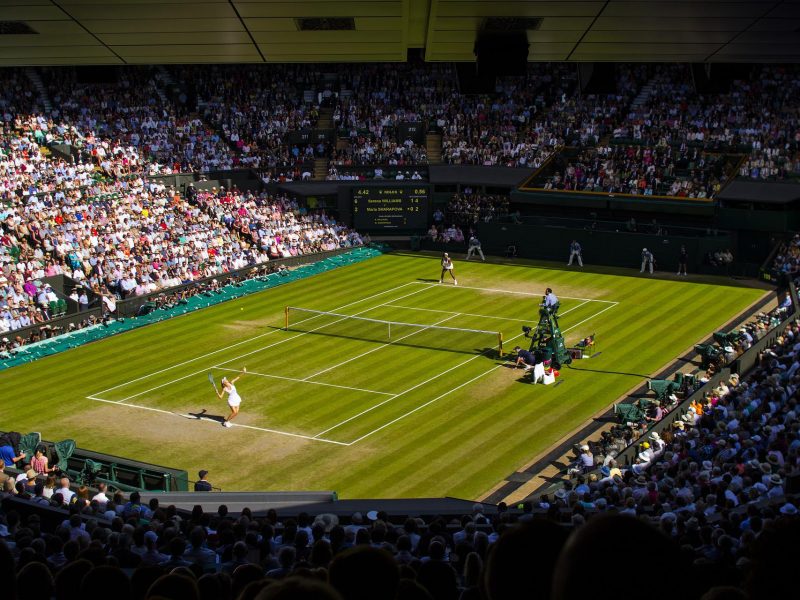 5 Things You Must Absolutely Do At Wimbledon 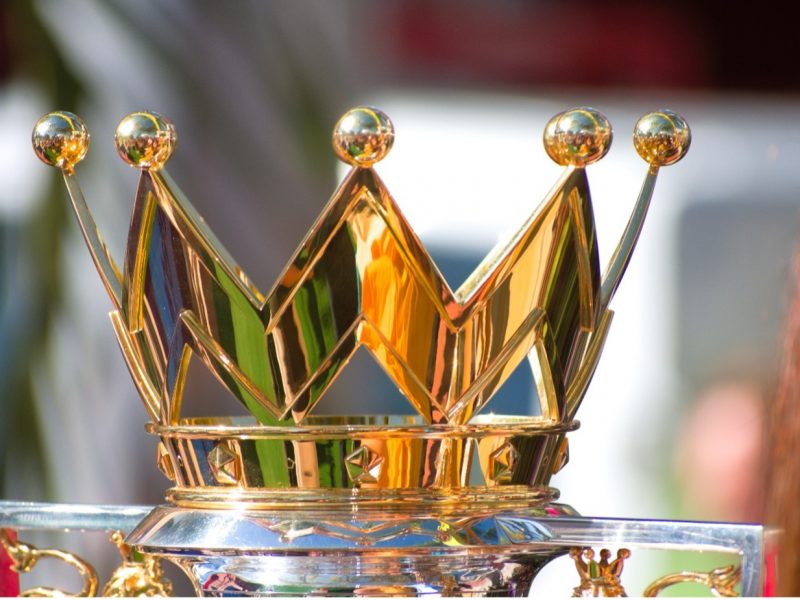 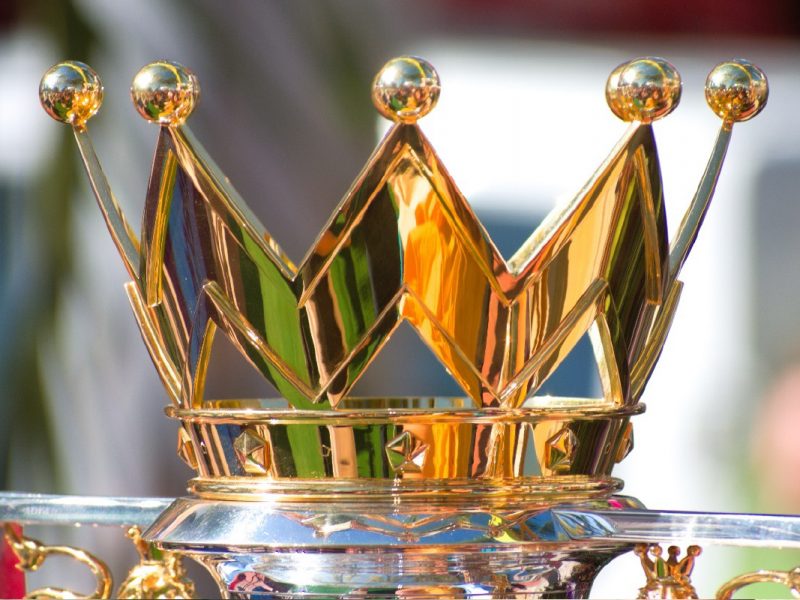