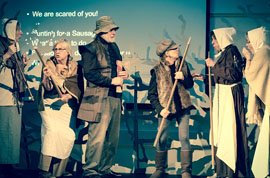 Back in September 2016, a vision came to the folk of Huntingfield. Brought to life by resident Stephen Harrison, the tale of the Sausagerous was born.

As you may be aware, most Pantomimes happen around Christmas time, but we don’t like to be too traditional in Huntingfield and felt a few months practice was pushing it, so we announced an Easter date instead. Much better! 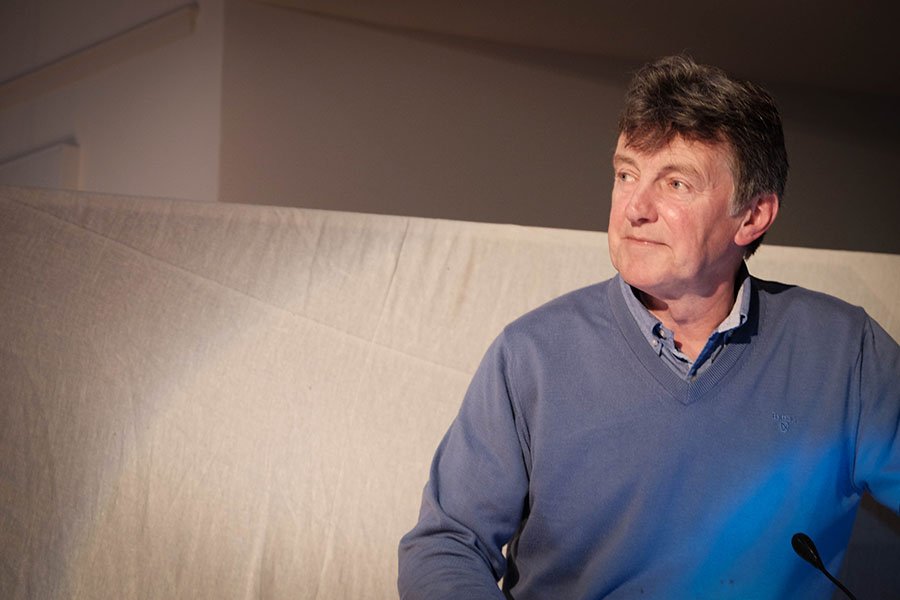 Word spread, and more people from the village, (and surrounding villages,) started to participate. Scripts were formed, Vikings were born and the star of the show, Arthur Freen was selected. She also happened to be Stephen’s daughter Olivia, who knew the story long before anyone else, which seemed more than fitting. 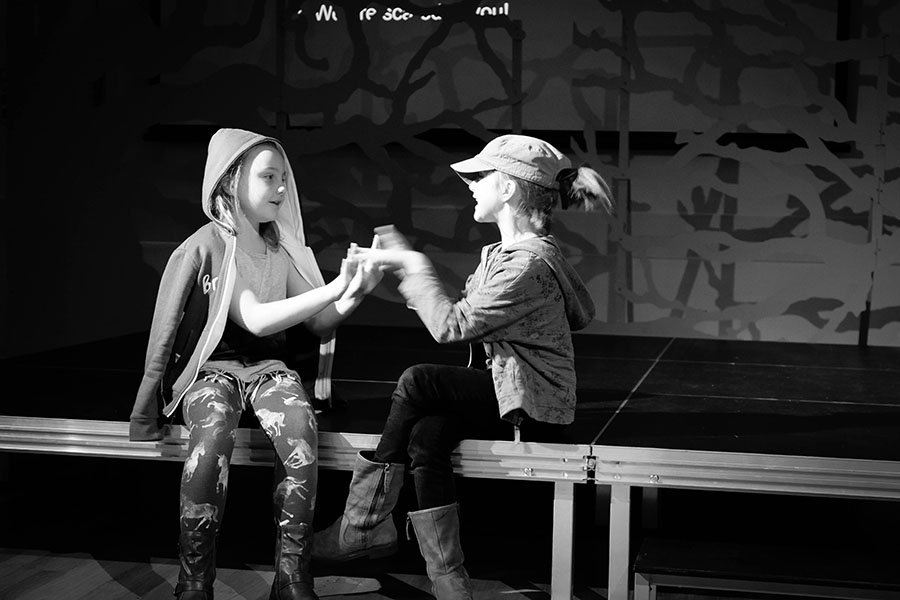 Oh and did I mention what my partner Sam and I ended up playing? Can you guess? Yes… we were the Sausagerous monster, a make believe creature with two heads and a slinky body. It took a bit of practice walking under bucket made faces and a hula-hoop body covered in sailcloth, but luckily no falls! 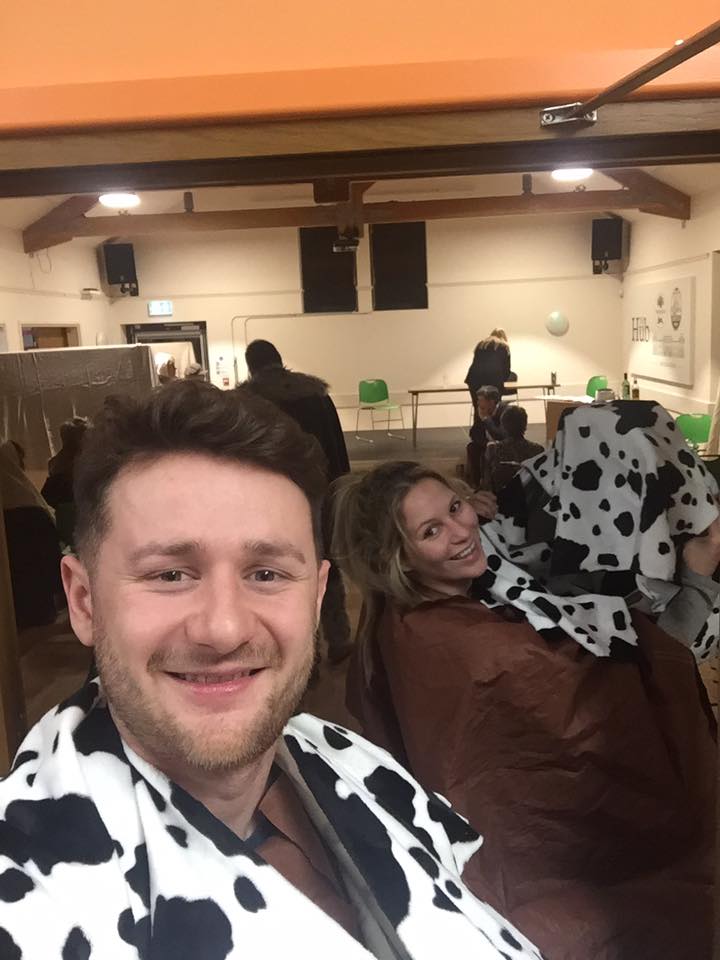 Week after week, rehearsal after rehearsal, we were almost ready. Winter came and went and as spring sprung, 74 tickets were booked. There was no going back.

The performance took place at The Hub in Huntingfield on Saturday 8th April. It was a really successful event and I think I can speak for everyone when I say too much fun was had in the making. A big thank you to everyone who attended, to the cast including; the terrifying Vikings, Brian, Ken and Stephen, the villagers – Linda, Joan, Nigel, Sue, Marie and Frances, Arthur Freen played by Olivia, Rose her friend who stole the show by also helping to announce the scenes, and David, Helen, Liz, Margaret, Sue B and Stephen who made a great job of lighting, prompting, costumes, staging and narrating. 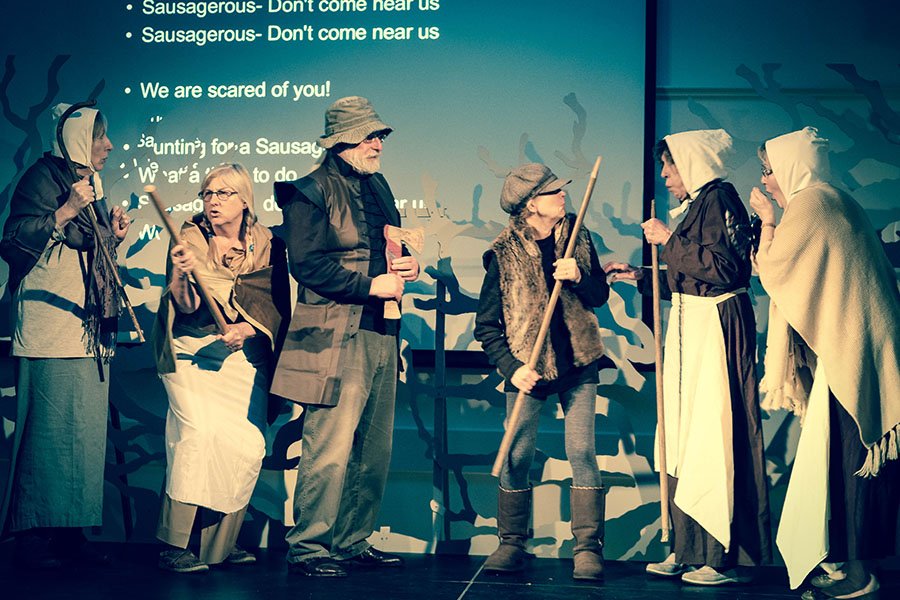 It is when communities come together that you realise what teamwork and friendship is all about.

Sadly, this will be our last month living in Huntingfield as we venture on to pastures new, but to all the friends we have made, we’d like to say a big thank you for making us part of the village and the Panto of course!