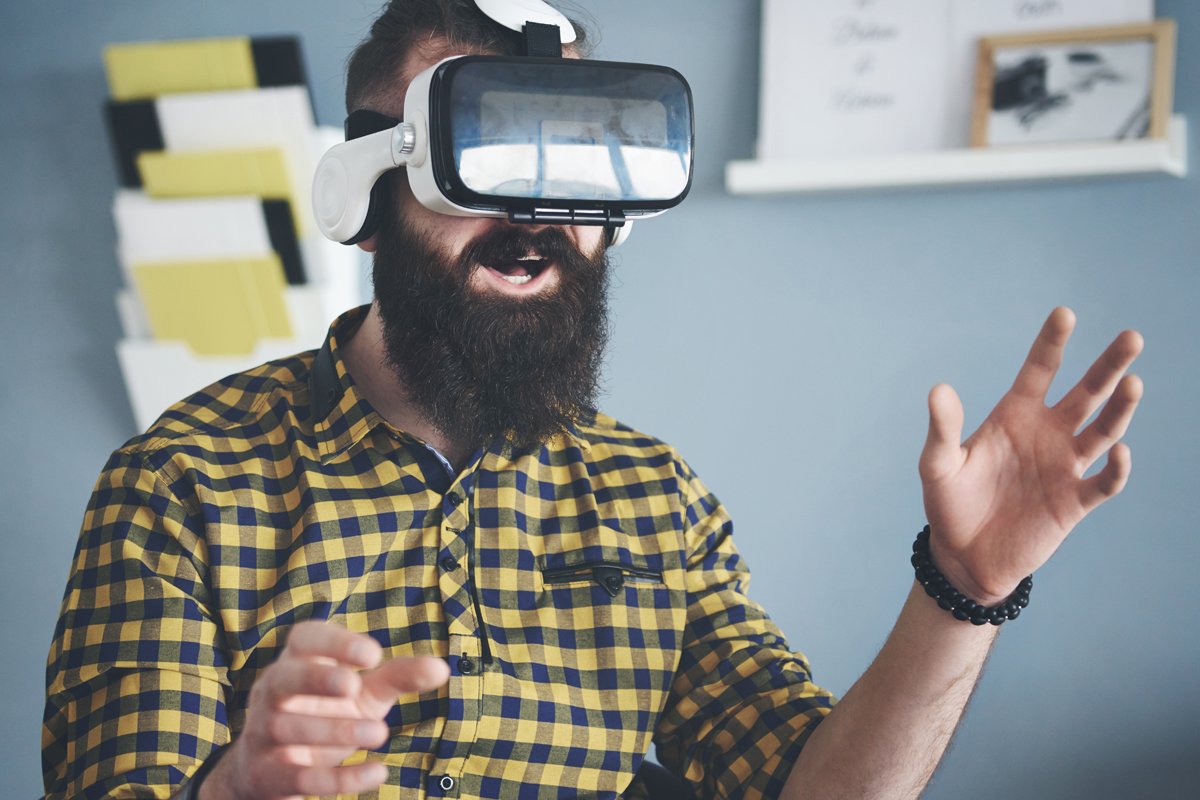 The digitisation of British entertainment culture

For centuries, British entertainment culture has pivoted and evolved to remain in keeping with the latest technology and changing consumer habits. And the direction of traffic during the last 20 years has seen many of those aspects make the move online.

But how broad is the digitisation of British entertainment culture? What is the impact of those changes? And what does the future hold?

One entertainment sector that has leapt online in its stride is the casino. Enjoying games like blackjack, roulette and poker typically conjure up images of luxurious casino interiors, the scent of cigars and high-end cocktails. But the modern reality is far less discerning and much more accessible. The games that have been enjoyed for generations in dedicated casino buildings are now just a couple of click or taps away, whether that be by laptop, tablet, or phone.

The traditional casino does endure in the modern age and remains a key part of the sector’s culture. Indeed, for generations, the bingo halls have been a major part of British culture too. These physical hubs, which provide such a vital social touchpoint for thousands of people, remain a key part of the wider casino marketplace and is still a cornerstone of British culture.

But bingo’s move online has helped the game engage with a whole new audience. Some of the best new bingo sites offer welcome offers to new customers and, unlike the bingo halls of old, allow players to enjoy the action from anywhere, whether that’s on the couch at home or on the train to work. Considering how competitive the industry is, sites such as this help players find the best new sites.

One hugely noticeable change of the last ten years, in particular, has been the way we consume our favourite TV shows and films. Linear TV, delivered through an analogue aerial is very tangibly on its way out, although the days of cable and satellite services could also be numbered.

Modern wi-fi and data connections are fast enough to support 4K streaming, making more manual signal routes seem a little unnecessary. This has also made a difference to how we consume media, with younger audiences growing as likely to watch their favourite film from their 7” phone screen as they are from the 52” display in the lounge.

Streaming services like Netflix and Amazon Prime have also threatened the future of traditional TV channels, with major networks including BBC, ITV and Channel 4 being forced to also throw their weight behind moving services to an online platform.

The digitisation of our entertainment culture is truly far-reaching, to the extent that the way to enjoy top theatre productions has also evolved. While the live stage remains the foremost platform for the latest releases, a growing number of aficionados are discovering that they can enjoy their favourite stories at home.

The release of hit stage musical Hamilton on Disney+ represented a step-change for the industry and helped engage a new audience, who perhaps ordinarily wouldn’t get the opportunity to see the production.

It’s clear that throughout our entertainment culture, digitisation has had a profound influence on its overall direction. In particular, the move online has created opportunities for stakeholders within each industry to expose their product to new people and open new opportunities for engagement. 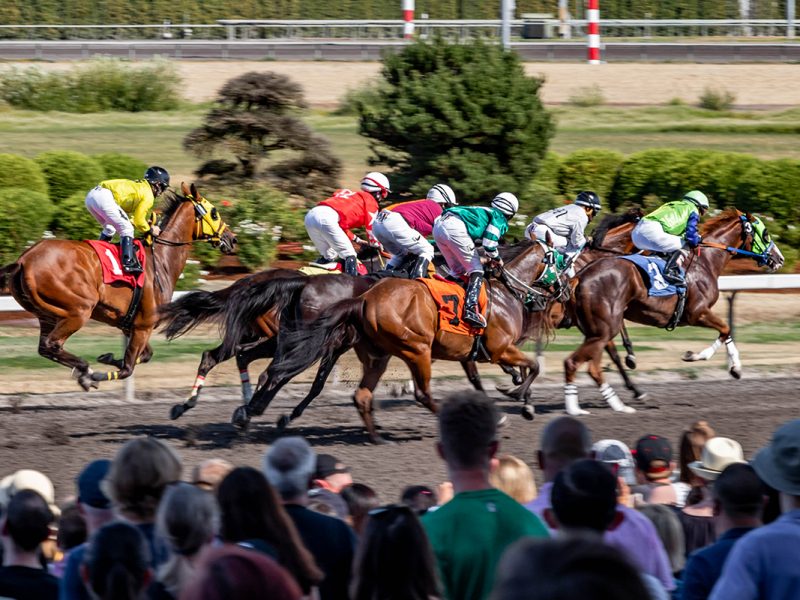 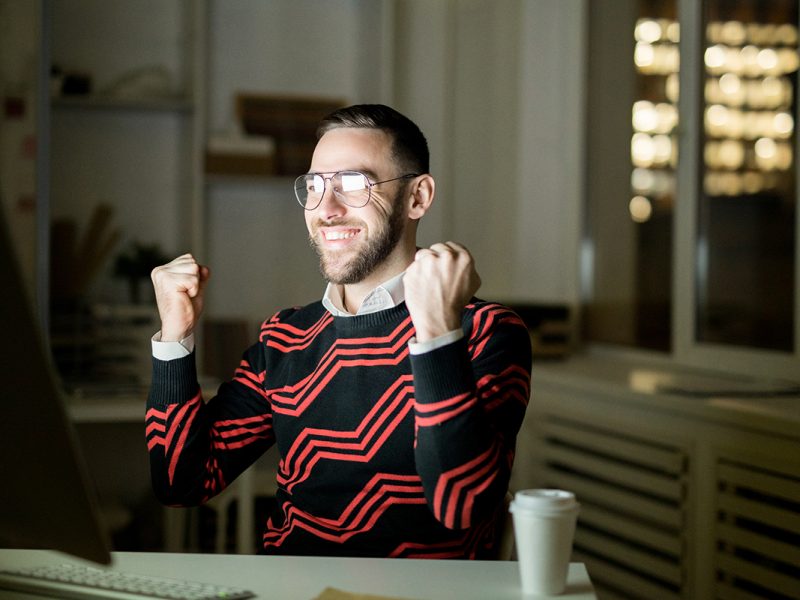 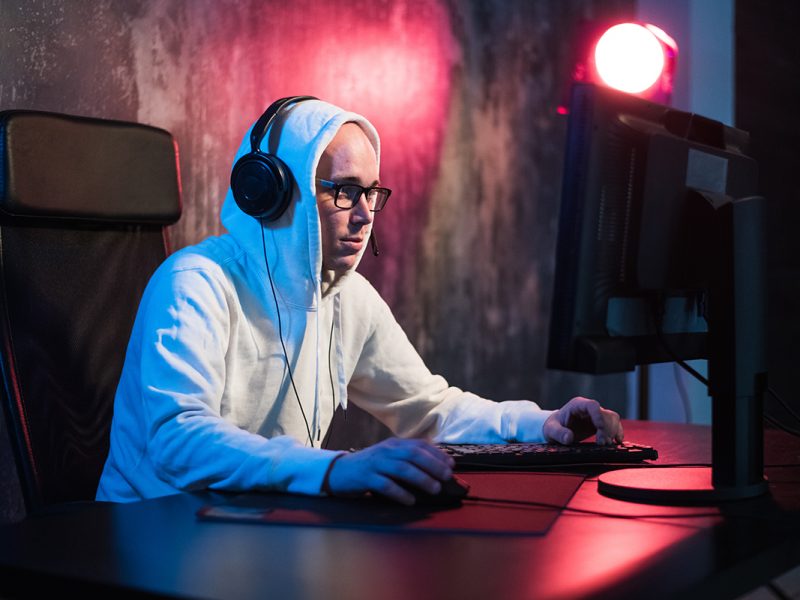