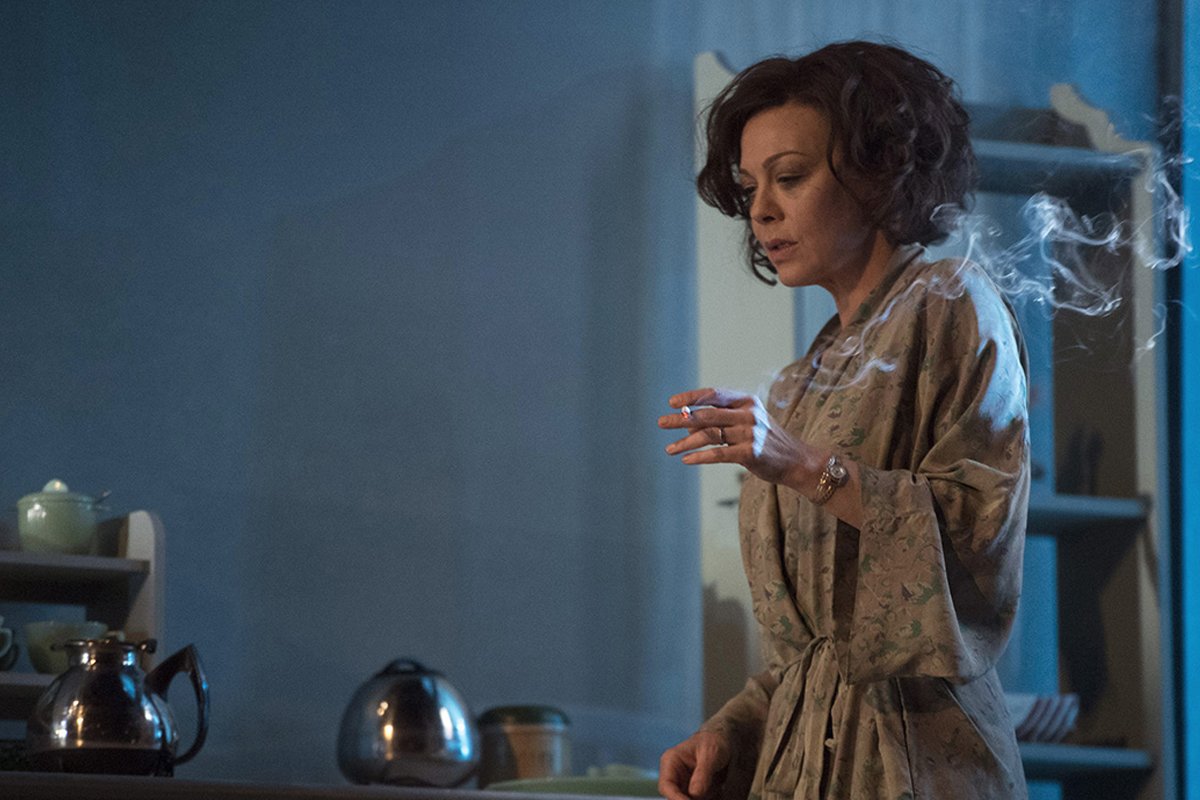 From National Theatre Live, the Film @ the Hall team is delighted and excited to offer Beccles The Deep Blue Sea on Thursday 8 February as a matinee and in the evening at Beccles Public Hall.

Helen McCrory (Medea and The Last of the Haussmans at the National Theatre, Penny Dreadful, Peaky Blinders) returns to the National Theatre in Terence Rattigan’s devastating masterpiece, playing one of the greatest female roles in contemporary drama. Tom Burke (War and Peace, The Musketeers) also features in Carrie Cracknell’s critically acclaimed new production.In a flat in Ladbroke Grove, West London,1952, Hester Collyer is found by her neighbours in the aftermath of a failed suicide attempt. This is the story of her tempestuous affair with a former RAF pilot and the breakdown of her marriage to a High Court judge.

With it comes a portrait of need, loneliness and long-repressed passion. Behind the fragile veneer of post-war civility burns a brutal sense of loss and longing.