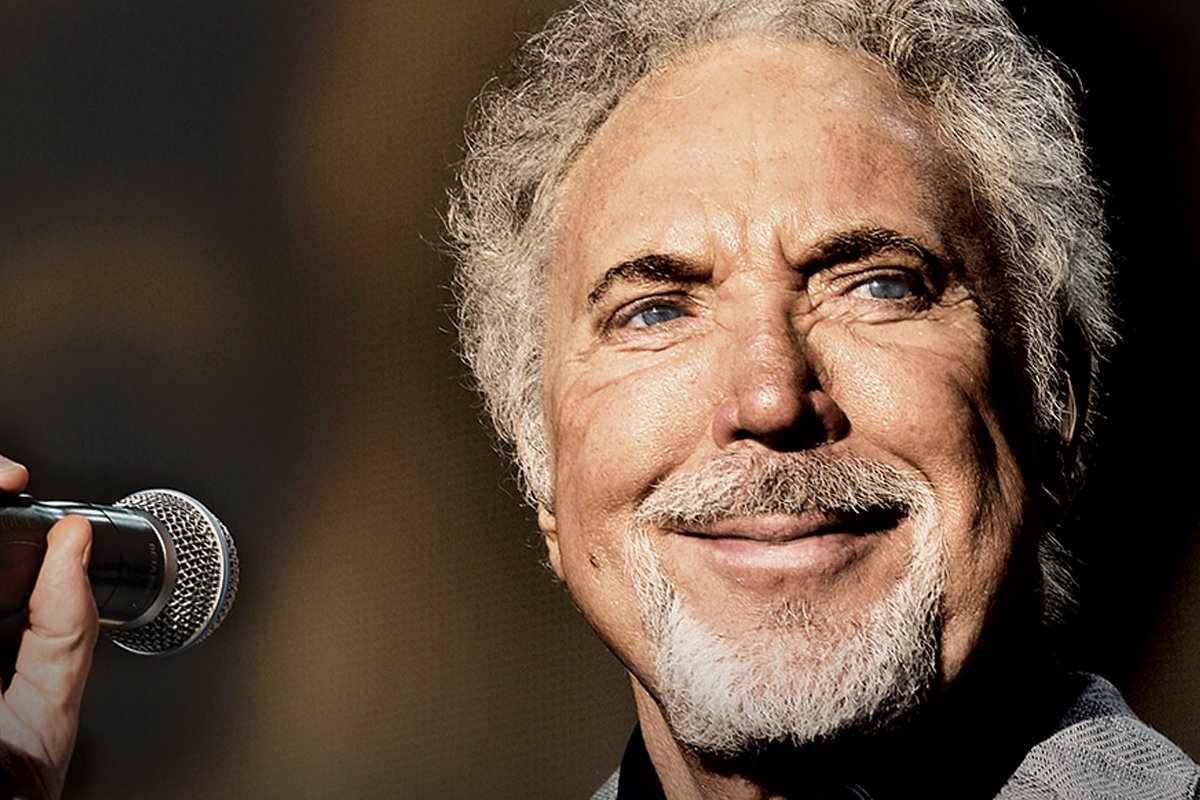 Bounce Magazine were delighted to attend Newmarket Nights. On the 7th August the legendary Sir Tom Jones returned for a mind blowing performance.

After his incredible show last year, he brought with him his huge repertoire of hits from across genres and generations including ‘Kiss’, ‘Delilah’, ‘She’s A Lady’ and ‘It’s Not Unusual’ for another not-to-be-missed night on the green.

His career, spanning over half a century, has seen him win many accolades including a BRIT Award for Outstanding Contribution to Music and a Silver Clef Award for Lifetime Achievement.

Sir Tom is a global star, who received his knighthood from Her Majesty the Queen in 2006, has amassed 36 top 40 UK hits and has a continued worldwide reputation as one of the great vocalists, earning the nickname ‘The Voice’.

Sir Tom Jones commented before his show “I’m really looking forward to appearing at ‘An Evening At The Races’ this summer. I always have a fantastic time performing to the audiences at the Racecourses so it’s my pleasure to be asked to return for another year.”