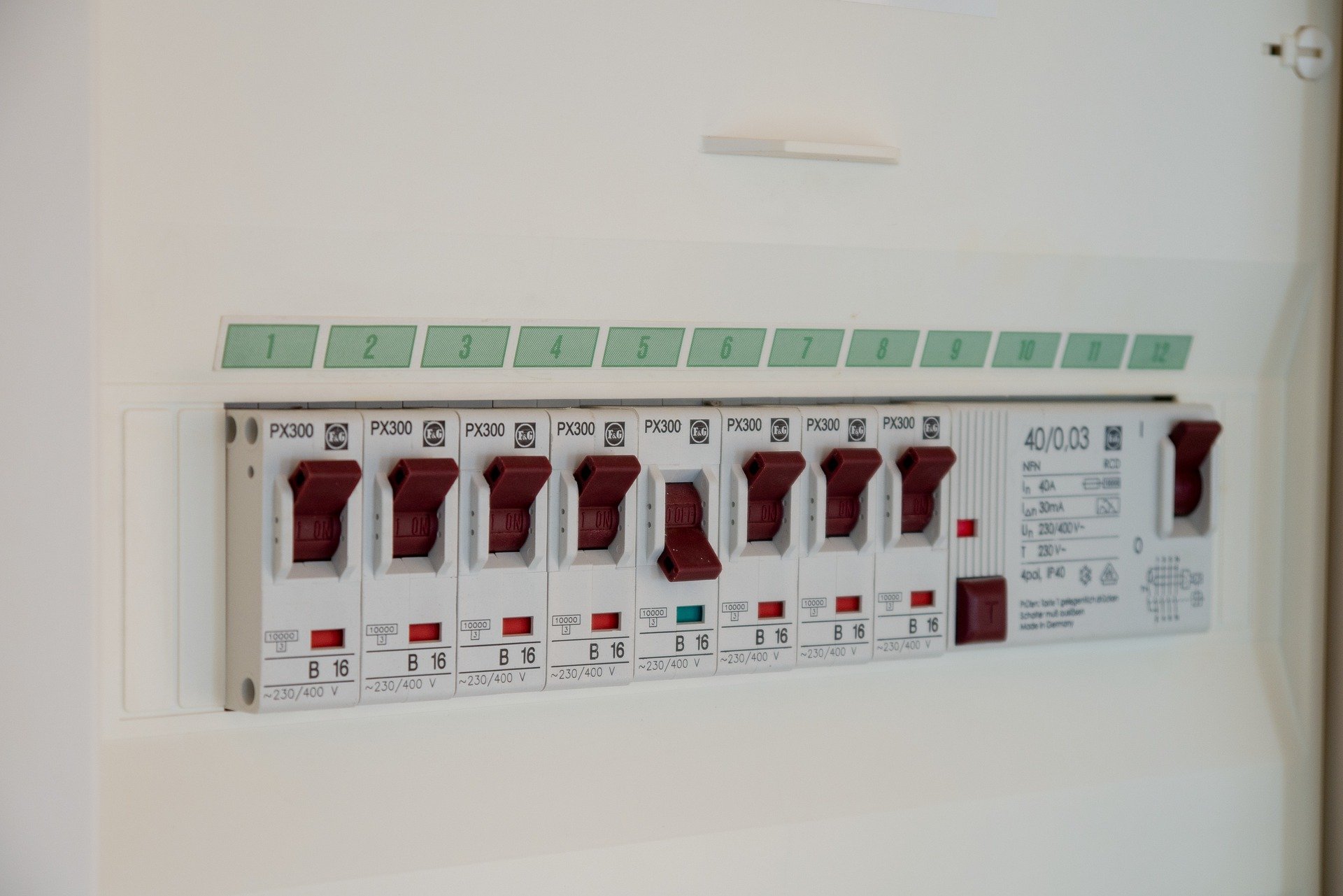 Should You Repair Or Replace Your Fuse Box? We Discuss 

Fuse boxes are electrical equipment that offers protection against high currents and electrical emergencies. When replacing home appliances, most people don’t include fuse boards in their plans. But this shouldn’t be.

Modern fuse boards do not demand changing the fuse board itself—certainly not because of any long-term damage due to time. However, there are situations where you might unknowingly have an old fuse box that does not meet the current safety standards.

There are plenty of reasons to replace or repair your fuse box. One of the main ones is about safety. A fuse box in need of replacing or repairing can pose a potential danger in the building it is in. However, how can you tell if your fuse box needs to be replaced or repaired? Fortunately, there are a few telling signs that you can keep an eye out for. Here are just a few of them.

Your electric panel may be a fuse box instead of a circuit breaker, especially in an old house. There is a key distinction between a fuse box and a circuit breaker. With a fuse box, you can only fix a blown fuse by replacing it with a new one. Meanwhile, circuit breakers can be repaired after an outage. For this reason, you’d need to replace your fuse box when it is blown.

It’s perfectly fine to use a fuse box if it’s in excellent shape, but old ones were meant to handle significantly less power. Fuse boxes can’t keep up with the current power demand, so they short out more frequently than they used to.

However, fuses can melt in fuse boxes that have not been adequately maintained. As a result, some insurers will not insure properties with fuse boxes. If this is the case, it is clear that you need to replace your electrical panel.

It is recommended to purchase quality fuse boxes like a Hager consumer unit from Sparks Direct. It is safe, easy to install, aesthetically pleasing, and complies with the current UK laws.

Your light quality is a tell-tale sign that you might have to replace your fuse box. If you notice a dim or continuously flickering light, there’s a need for replacement. Sometimes the signs arrive only when high-demanding appliances are running. A damaged fuse box will have a tough time distributing the electricity to each appliance, causing the bad lighting.

If the situation persists, contact your electrician to find out what might be causing it. Is your panel up to the task, or do you need a repair? Explain your experiences to them, and they will find the perfect solution.

A fluctuating breaker is another sign that you need to replace your fuse box, especially during a storm or high-electricity consumption. Your electrical panel may need to be upgraded if you find yourself having to reset the breaker regularly. There is nothing wrong with the breakers themselves; rather, it indicates that the system you are using was not intended to deal with the quantity of power that your home consumes.

To avoid frequent breaker fluctuation, don’t use more electricity than you need to until you have the money to replace the fuse box entirely.

As a general rule, heating and cooling account for more than half of the electricity consumption in your home. Every day, you’ll be using most of these items. So to manage the breaker, ensure not to use high electricity-consuming appliances in your home.

Installing new home gadgets that draw more power from the electrical outlet than your previous appliance prompts the need for fuse box replacement. In the same way, as with the outlets, many fuse boxes have reached their maximum capacity and will require replacement to enable you to enjoy your new equipment.

If your fuse board is older than ten years, the fuses may have become weak; therefore, it is in your best interest to have a qualified electrician inspect it.

The Time It Takes To Replace A Fuse Box

The amount of time it takes to replace a fuse box can vary from one property to the next, but on average, the process can take anywhere from two to four hours.

In certain circumstances, the process may take longer if there is a fault on a particular circuit. If the issue is not corrected, the RCD will continue to trip if it is not fixed, hence the fault must be corrected.

Fortunately, the replacement will be faster with the Hager fuse board thanks to the meter tail kit and snap-able Busbar. It also has terminal bars and maximum cable space, allowing electricians to install it quickly.

Fuse boards are essential electrical equipment we need in homes and companies for protection against high electrical currents and emergencies. There are many things to check to decide on its replacement. In doing this, it is recommended you go for the Hager fuse board because of its known quality for offering electrical protection. 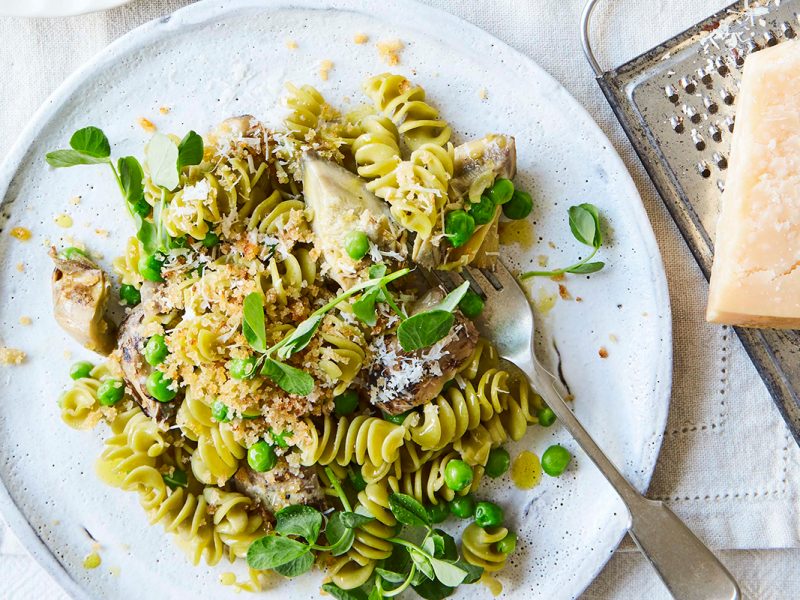 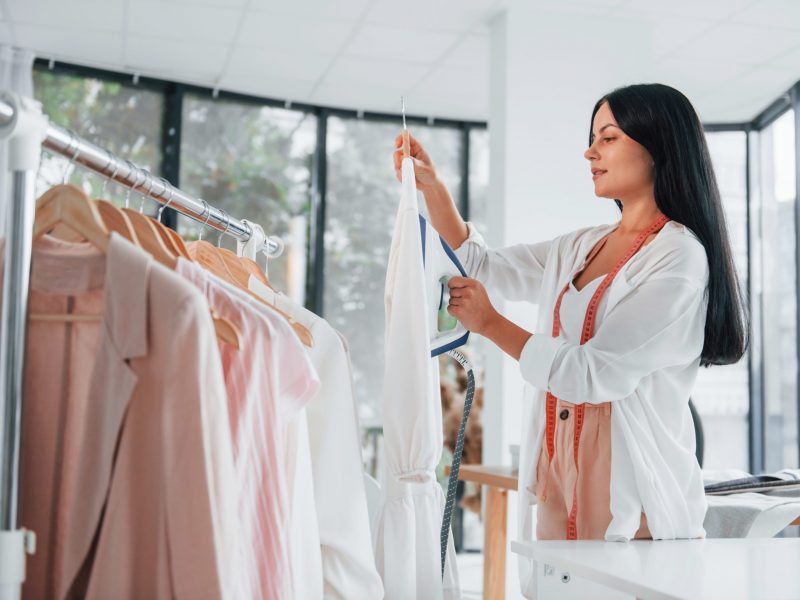 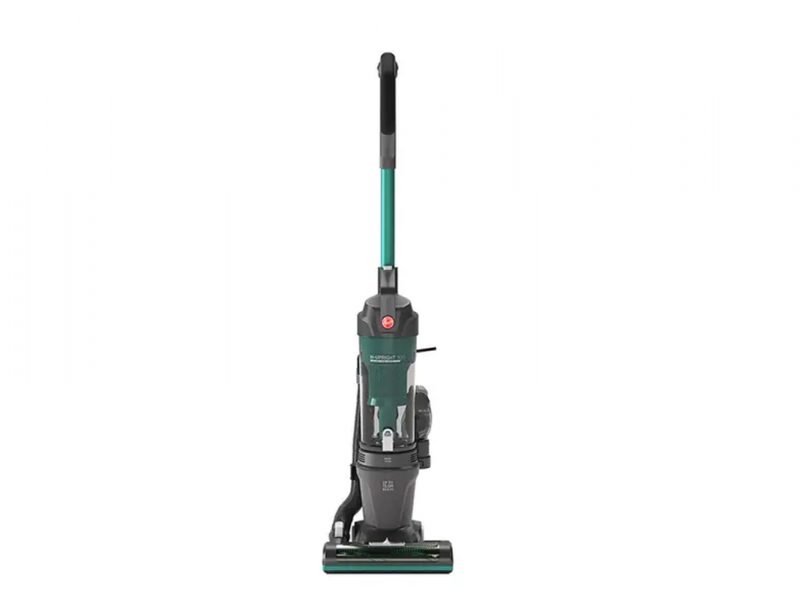