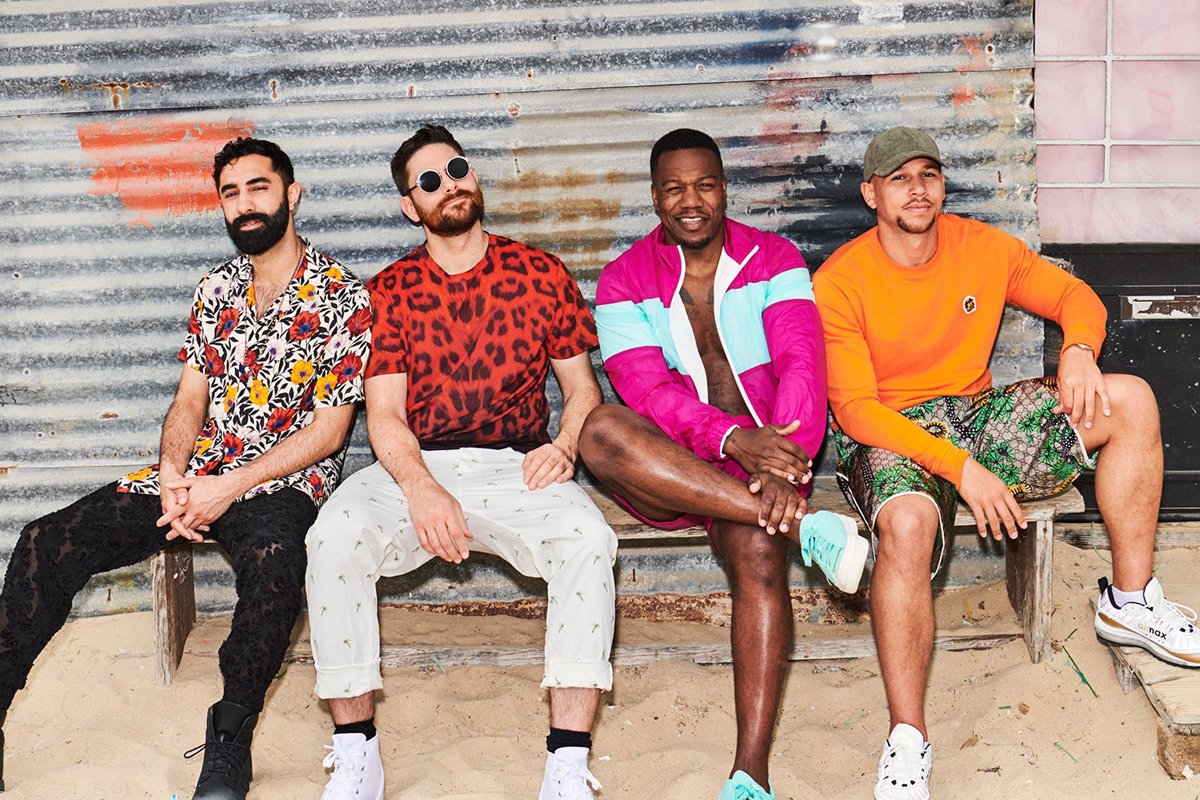 Rudimental have announced dates for the summer, as part of Forest Live, the concert series promoted by the Forestry Commission where acts perform in unique woodland locations around the country.

For their second album release, ‘We The Generation’ marks a progressive Rudimental, a genre-defying collective that continues to change the face of dance music not just within the UK music scene but globally. They have become recognised for discovering and nurturing the hottest new up and coming talent and their sophomore album continues this, introducing Anne-Marie, Will Heard, and with Mahalia on the title track. Further collaborations abound with established artists such as ‘New Day’ ft. Bobby Womack and the hit singles ‘Bloodstream’ and ‘Lay It All On Me’ with Ed Sheeran. Renowned for their electric live performances, fans can expect a formidable set from the Hackney four-piece and their supporting cast.

Forest Live is an independent programme organised by the Forestry Commission to bring forests to new audiences. Income generated from ticket sales is spent on protecting, improving and expanding England’s forests and woodlands and increasing their value to people and wildlife.

Over Forest Live’s 15 years history, money raised has contributed to a wide range of projects, from wildlife conservation to making improvements for visitors. With everything required for a great night out, including full catering and bar facilities, the gigs are renowned for their relaxed atmosphere.