Have you set a New Years resolution? I’m certainly aiming to continue my fitness and recovery drive to try and carve out an Action Man 2.0!

Easier said than done with a full family and hectic work schedule but as I hope I’ve proved over almost five years of Action Manning for Bounce that you don’t have to be a physical specimen to get some action, where the mind goes the body will follow.

I’ve broken world records, competed in world championships and even appeared on television a few times (yep, I’m kind of a big deal) and I’m up for another challenge, are you?

We’ll start close to home with the

In late May race down Market Hill in your gravity fuelled “soapbox” cart from the Framlingham castle start line. Could we see an Action Man wagon hurtle down the hill?! Watch this space. Check out www.framlingham-soapbox-race.org

As featured by yours truly here in Bounce this is one of the maddest things I’ve ever done. Coopers Hill is almost vertical in parts and competitors come from all over the world to throw themselves down it. Get there first and you’ll win a wheel of double Gloucester cheese! May 28th is the date for this year’s event, there’s no application or fee just get to the top of that hill early.

This week long festival starts on the 7th day of July in honour of the patron saint of the region. The festival, held in Pamplona, is perhaps most famous for the encierro or ‘the running of the bulls’ every morning of the event a small heard of toro bravo bulls are let loose on a course in a sectioned off area of the town leading to the bull ring giving chase to the brave/foolish gang racing ahead of them. This one is not for the faint hearted! 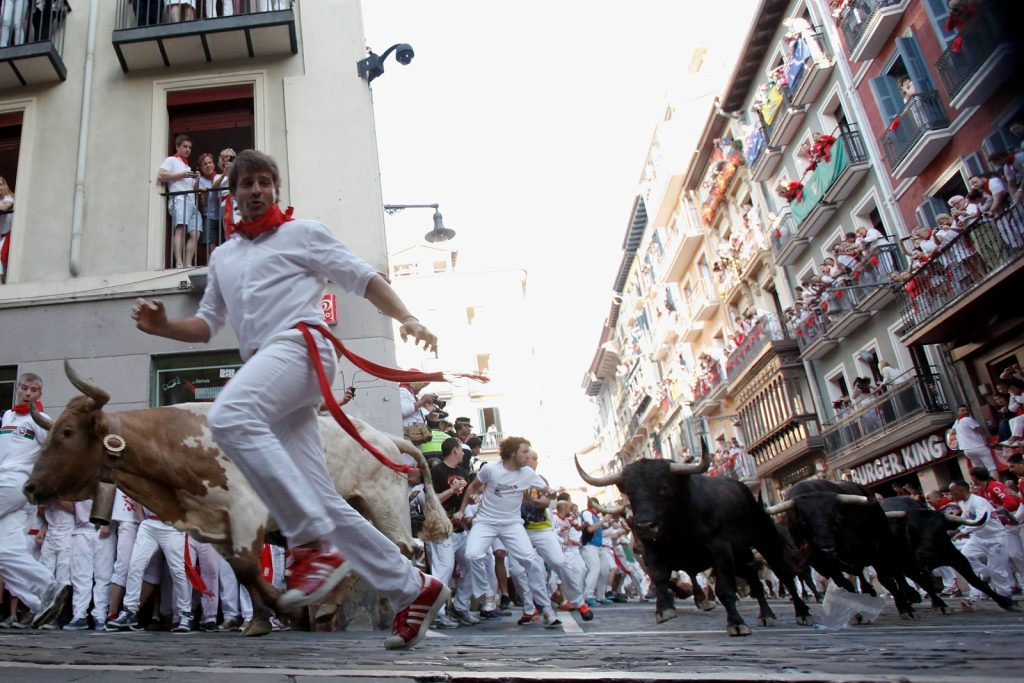 The 33rd annual World Bog Snorkelling Championships are to be held on Sunday 26th August 2018 in Llanwrtyd Wells. The event started in 1985 and requires competitors to complete two lengths of a water filled peat bog using flipper power only. Register at www.green-events.co.uk 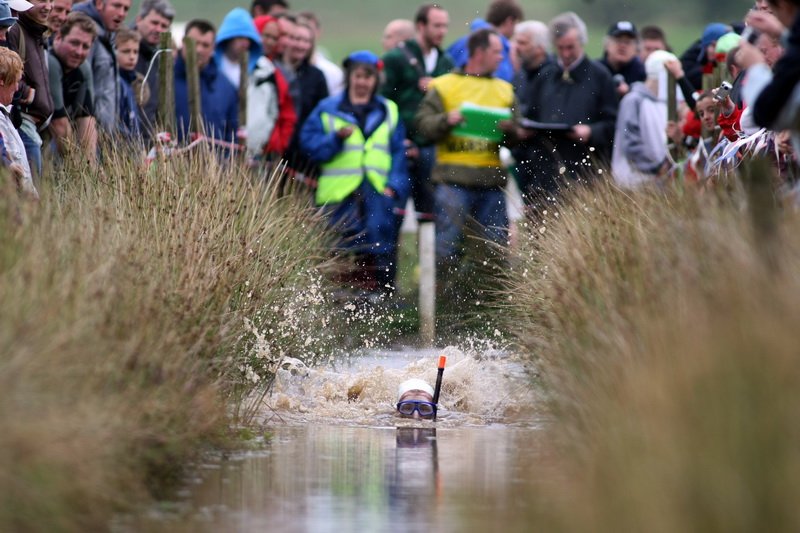 The world’s biggest food fight now sees thousands descend annually on the small Valencian town of Bunol where approximately 150 tonnes of tomatoes are thrown in this hour long melee. The event dates back to 1945 where an accident with a fruit and veg stall during a festival saw a group of young locals start hurling the produce at each other. 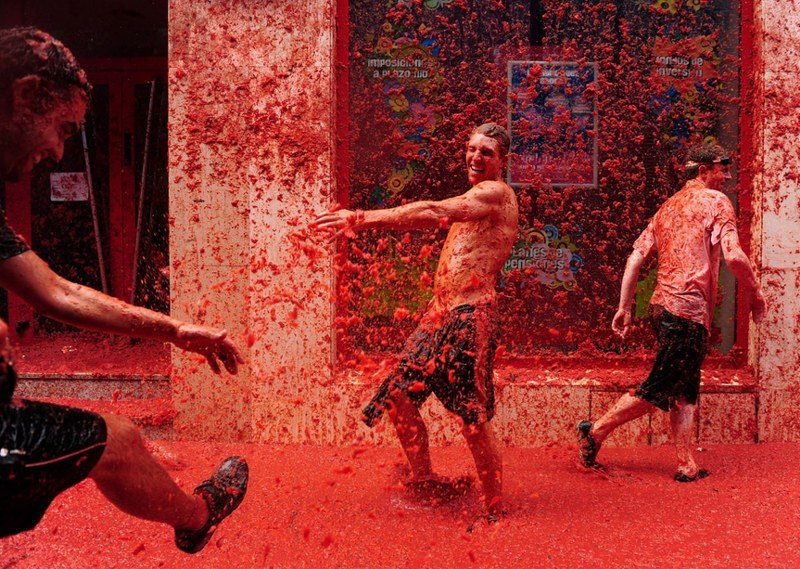 Action Man top tip: travel to Valencia will be expensive because of the event, fly to Barcelona and search out a Tomatina specific coach trip.

The most famous beer festival in the world will the year run from September 22nd to October 7th. You’ll need to be quick to book this up as it’s insanely popular. There are a number of tour operators who run coach and camp packages which sounds ideal for this Bavarian beer and bratwurst bonanza! 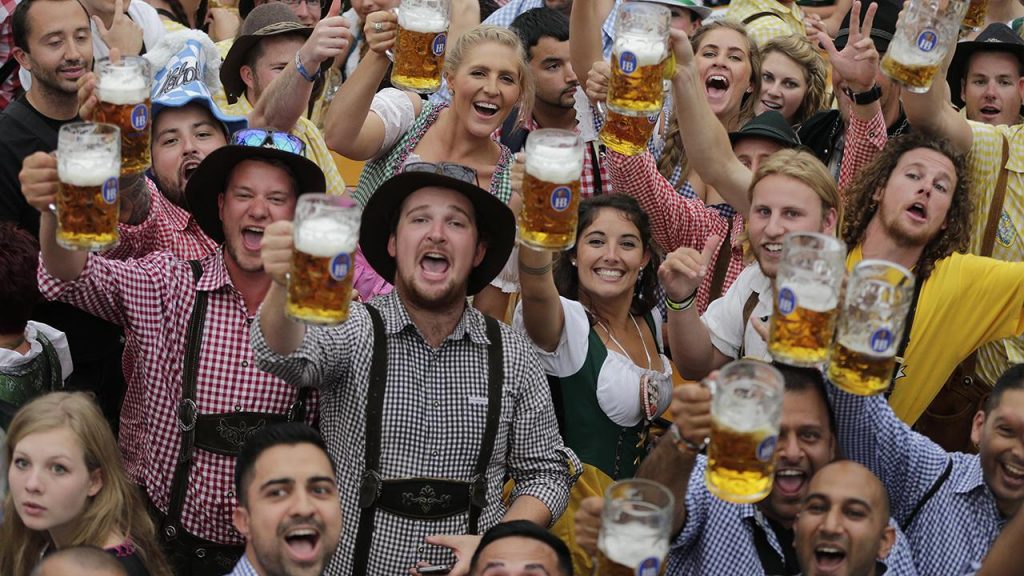