In the east wing of Ickworth House, now part of the National Trust, the Ickworth Hotel sits overlooking beautiful gardens and the breathtaking Suffolk countryside.

We were kindly invited along to enjoy a spot of Afternoon Tea in the large conservatory area within the hotel grounds.

In the early 19th Century tea became increasingly popular in England, and it was said that Anna the 7th Duchess of Bedford complained of having a ‘sinking feeling’ in her stomach during the afternoon. 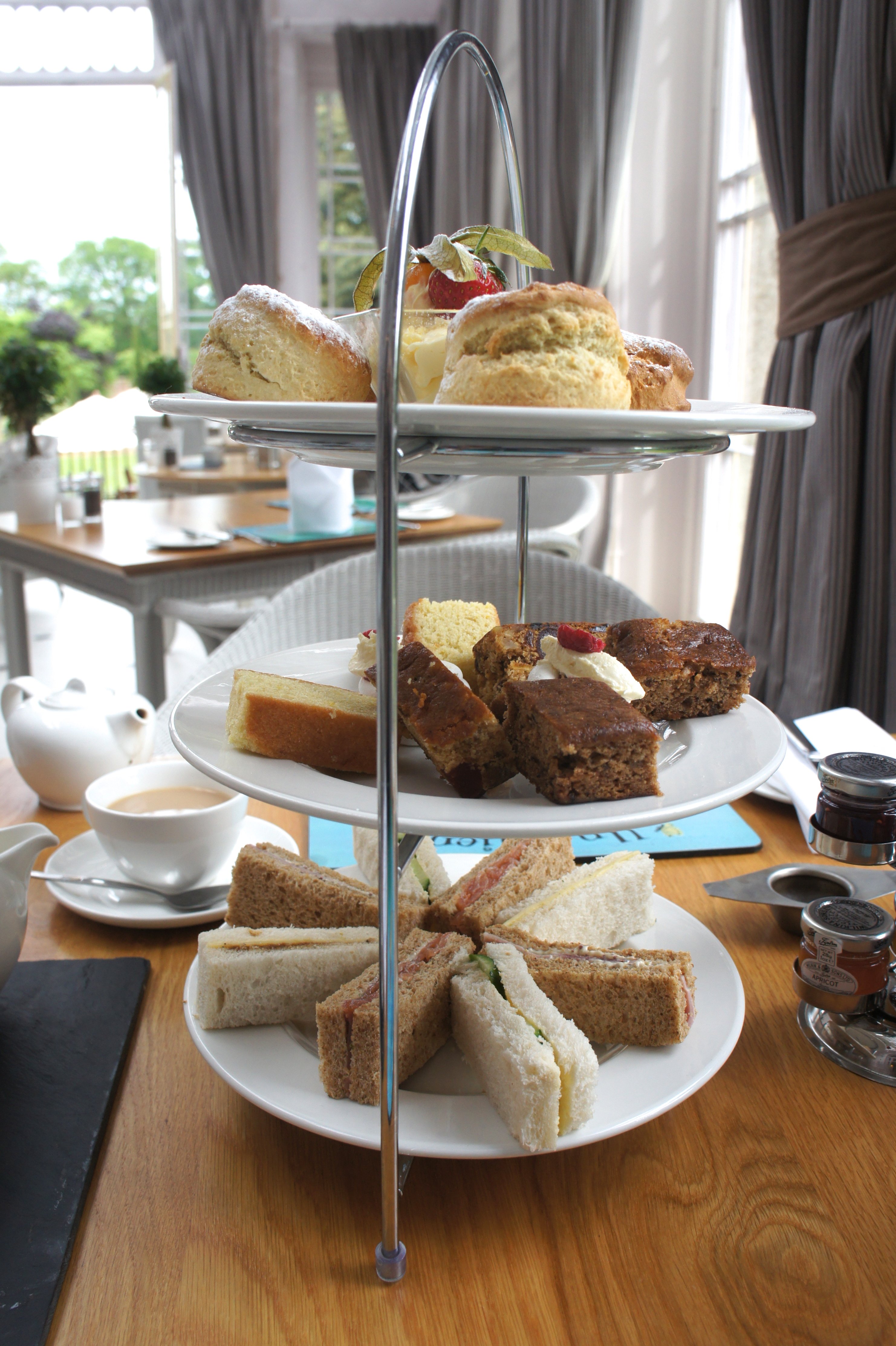 As only two meals were served per day during this time she requested tea and a light snack in the afternoon to get her through to the evening.

This evolved throughout the years and now a days traditionally afternoon tea would consist of sandwiches, cakes, pastries, and scones, and tea of course!

The setting at the Ickworth Hotel was picturesque, on a warm sunny day my guest and I relaxed in the peaceful surroundings, listening to the birds chirping, catching up on gossip whilst waiting for our stack of goodies to arrive.

We were served a choice of tea or coffee but there is a champagne option for those who want to get the party started early or for that special occasion! 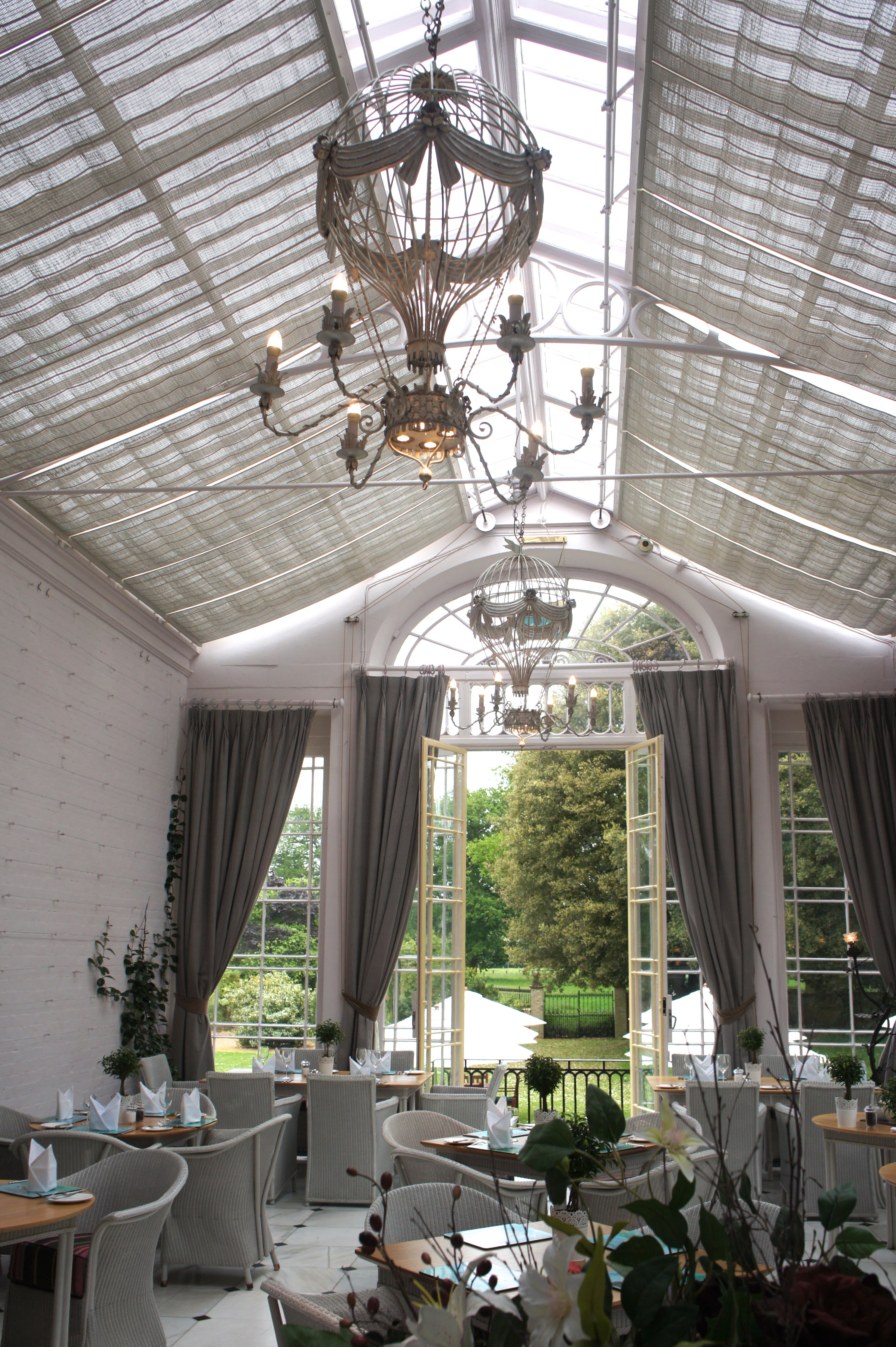 I have to say that Afternoon Tea is one of my favourite English Traditions (not just for the tea and cakes), however I like the fact that you can take time out of a busy day to recharge your batteries for the evening ahead.

We were stunned by the three-tiered stand that greeted us just ten minutes after seating.

Sandwiches consisted of a selection of ham and mustard, cheese and chutney, cucumber and salmon and cream cheese. Perching above rested an assortment of sponges, fruitcakes and fruit filled meringue.

Whilst the crown of this piece was the fresh plain and fruit scones delicately placed next to a batch of clotted cream. As you can imagine this little feast did not last all afternoon but it was certainly enjoyable.

If you’d like some information about Ickworth Hotel’s Afternoon Tea packages or to purchase a voucher go to www.ickworthhotel.co.uk or call (01284) 735350