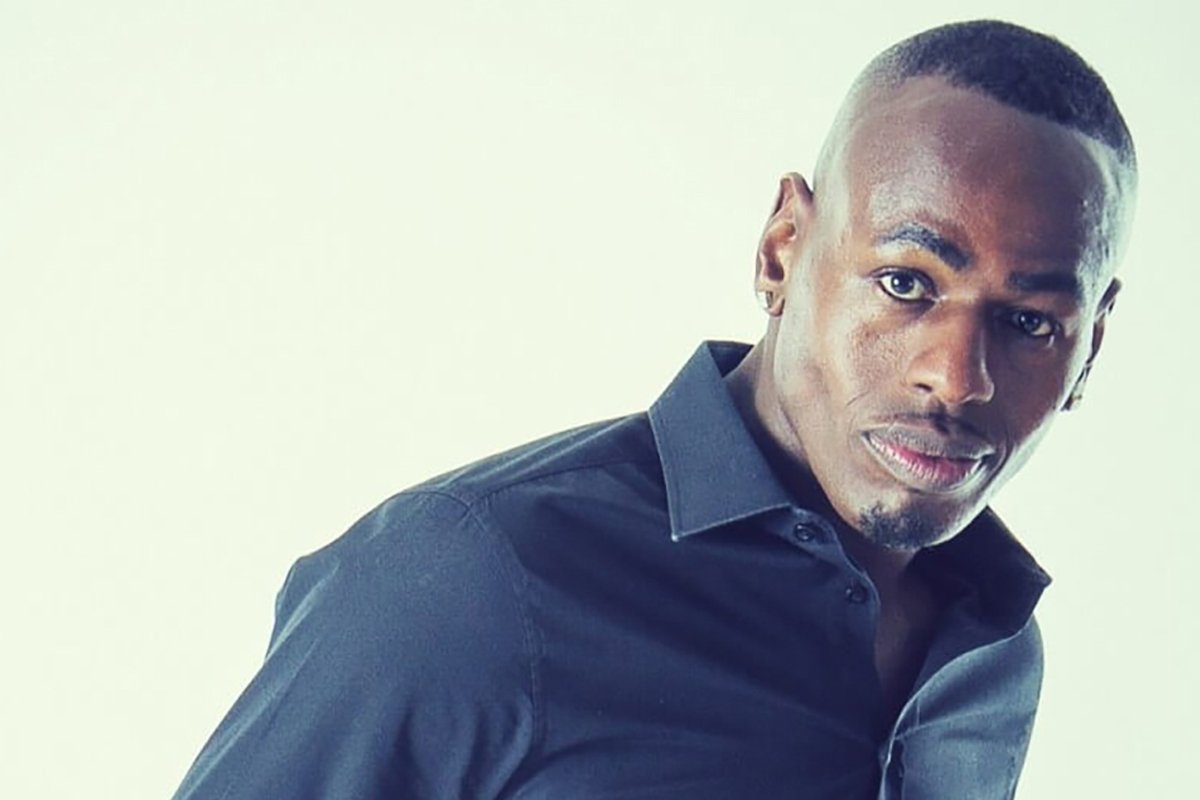 Q& A with Ben Ofoedu

Rachel Ducker catches up with the ‘Phats and Small’ frontman, songwriter and TV presenter.

Can you give us some background information about yourself?

I’m a singer songwriter / TV presenter and part-time celebrity agent. I’ve been in the music industry for many years under various guises the most famous being the multi million selling, award winning dance act ‘Phats & Small’. I am engaged to radio and TV presenter also award winning Vanessa feltz. We love an award in our house!!!

You started your career by joining a band called Phats and Small – how did it all come about?

I actually started my career through meeting a radio DJ called Dave Pearce, he allowed me to visit his radio studio after I won a rap competition on air and from there I got my taste for being involved in entertainment especially music. ‘Phats and Small’ came about after I was dropped from my record company. I met those two Brighton boys, they wanted me to impersonate a voice they had sampled I did and the rest is history. I guess when one door closes another one opens.

You share your life with the lovely Vanessa Feltz how did you both meet?

We actually met through one of my best friends Keith Duffy of Boyzone. He had spent time with Vanessa in the first celebrity big brother house, and had an inclining that we’d get on. He was right although we got together a few years after we initially met.

Yourself and Vanessa have participated in many celebrity programmes – what has been your favourite?

I’d have to say it was ‘Who wants to be a Millionaire’. Just the taking part and being blessed enough to know the answers (as random as they were). 0f course the walking away with £150,000 for Breast Cancer Care was the icing on top of the cake.

What has been the proudest moment in your career to date?

I’ve had a few proud moments within my career. These include singing at Hyde Park for the Prince of Wales and Princes William and Harry and winning a Sony music award for Phats & Small’s ‘Turn around’ hopefully there will be more to come!