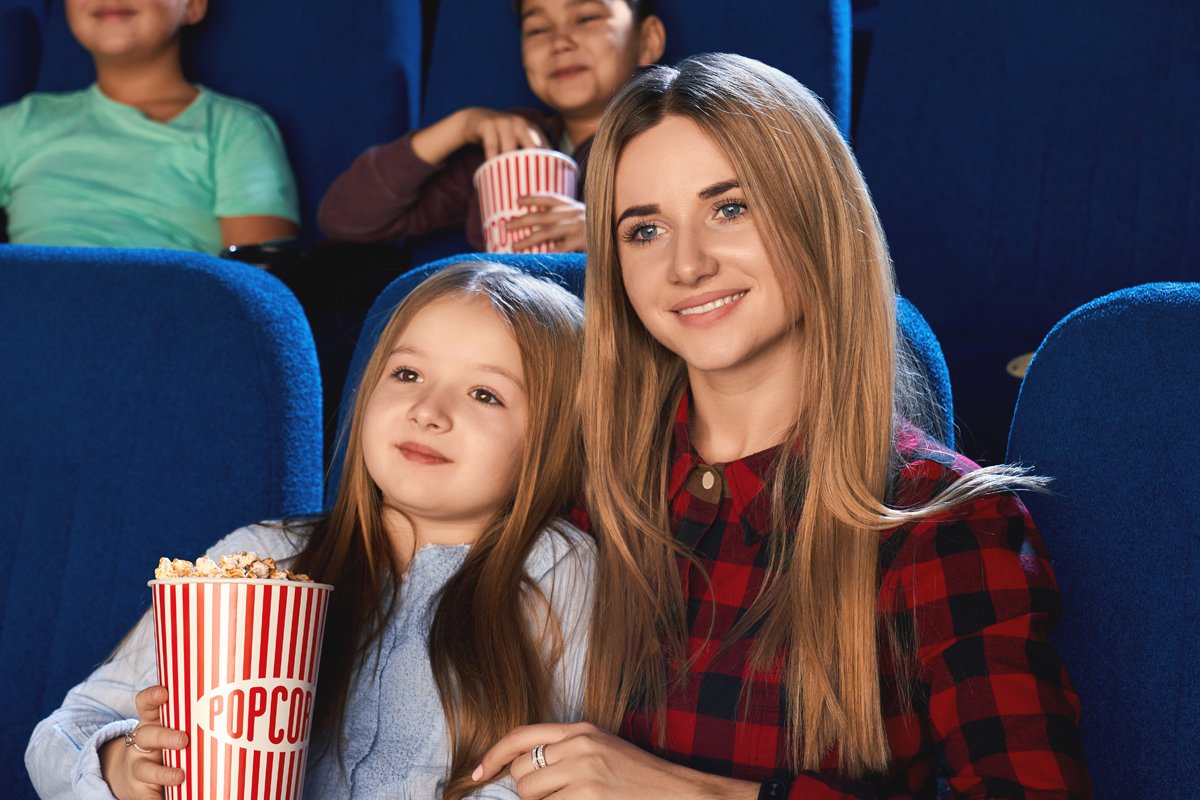 We recently wrote about how to make Mother’s Day personal, and it’s definitely a piece worth taking a look at. This is a very special holiday for your mum, and you can make it even more so by coming up with a few thoughtful ideas that are specific to your family. The right gift or activity together can make a lovely, lasting impression. And keep in mind that time is running short! Mother’s Day is on May 14, which is going to be here before we know it.

As important as it is to have a personal touch in how you handle this holiday, it can also be nice to find something around town you can do together. One idea that’s always on the table is taking your mother out to the cinema. For a lot of mums, going out to see a movie can happily remind her of the days when she used to find ways to take you out, entertain you, and broaden your horizons. Plus, who doesn’t like to see a new film now and again?

If you’re still looking for ideas and you think this one might be a good idea, here are a few interesting titles that will be showing around Mother’s Day.

Guardians Of The Galaxy Vol. 2

This sequel comes out at the end of April, and though it promises to be unabashedly silly, it should also be a wonderful time. Guardians Of The Galaxy was something of a surprise hit. It’s not that it wasn’t expected to make money—all Marvel projects are—but it wound up striking a perfect note, satirizing its own genre while still offering the standard superhero thrills. Even more, it managed to appeal to comic book fans and families alike, making it an ideal adventure for kids and parents.

The point is that everyone loved this movie! It helped turn Chris Pratt into a superstar, it added a comedy dimension to the Marvel Cinematic Universe, and just recently it became the subject of a new game released by Telltale, a company known for narrative gaming series based on popular shows and comics. The sequel ought to pack the same entertaining punch, so it’s a great option for you and your mum to enjoy together on Mother’s Day.

This is a smaller release being put out by Working Theatre Club and Across The Border, but if your mother happens to be a theatre nut, it might just be ideal. It’s hard to go wrong with Shakespeare and from the sound of things Hamlet will be a pretty faithful adaptation of the iconic play, though in a modern setting. Actor Tom Clear is mostly known for his work as a short film actor and will be playing the title role with the rest of the cast made up largely of relatively unknown theatre veterans. Still, Hamlet should be a great option for those looking for a more cultured time at the movies.

If you’re looking for a more emotional film for Mother’s Day, or something of a tear-jerker you might share together, A Dog’s Purpose might be the perfect option. It’s a film largely the bond between man and man’s best friend, though it’s also a tale told through the unique angle of a dog being reincarnated as several different pooches over time.

You may have heard some negative press for the film, but much of it has been dispelled. Star Dennis Quaid even spoke to some of the issues people were concerned about (mostly about a dog performing stunts in the water), and made it clear that in his estimation the animals on set were treated well—and he would have walked if he hadn’t been! The project really seems to be more a celebration of dogs than anything else.

This film will come out just before Mother’s Day, and will signal the continuation of one of the oldest and most successful franchises in science-fiction. Alien was first released in the 1979, and is still viewed as a pinnacle of the genre. The sequel, Aliens, was nearly as acclaimed, and arguably even more memorable. In fact, even today there are still popular video games based on Aliens that are highlighted at Casino Source’s guide to online gaming offerings. It’s a themed slot arcade much like dozens of other casino games, but uses content from the sequel—more than 30 years after its release!

The later sequels weren’t quite as inspired, but Prometheus reintroduced the franchise and Alien: Covenant will keep it going. Dark and creepy, these aren’t really your typical “mum movies.” But sometimes watching a horror movie together can be a lot of fun, and this is definitely one worth seeing. It’s also worth pointing out that you’d be hard pressed to find a franchise that does more to support strong women.

Jessica Chastain has rapidly risen to the top of Hollywood, and this is her latest major effort. It sounds like a distinctly American film with its plot about a Washington, D.C. battle between political lobbyists, but is sure to appeal to those of you that might be House of Cards fans (either the original BBC series or the remake on Netflix). Most importantly, Chastain is always terrific in anything she does. This one doesn’t look particularly warm and fuzzy, but it should be a taught political thriller and gripping holiday entertainment. 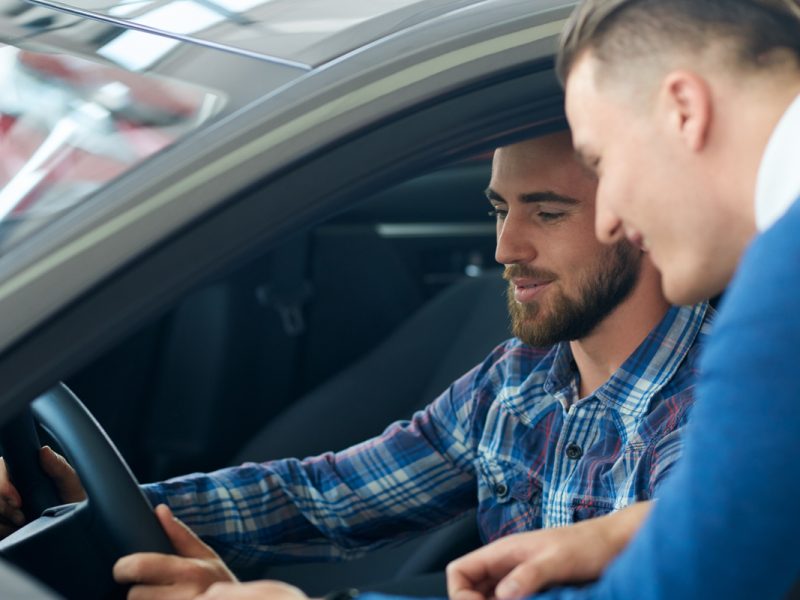 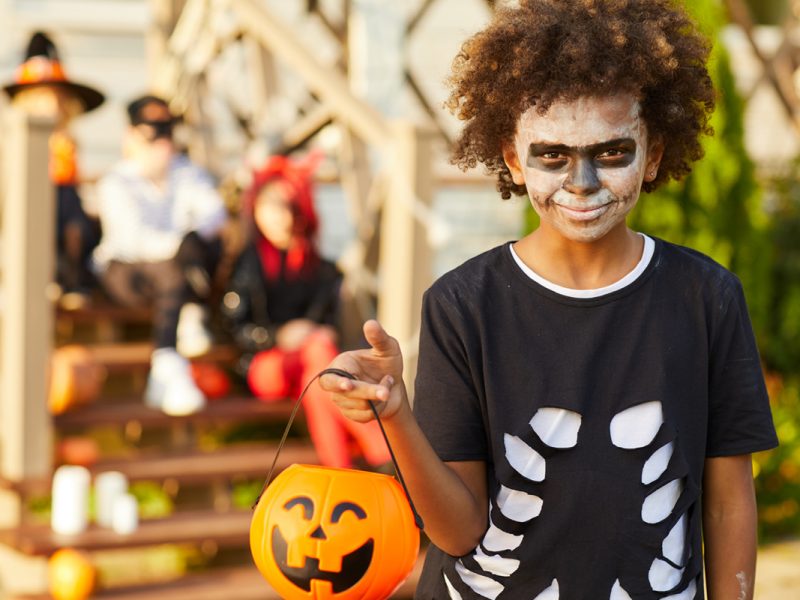 Celebrate Halloween At Home with JOHNSON’S 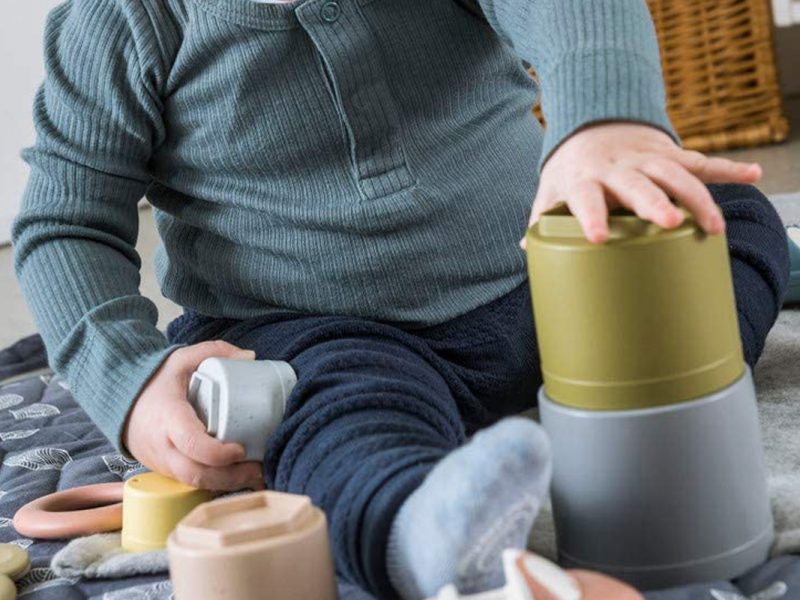