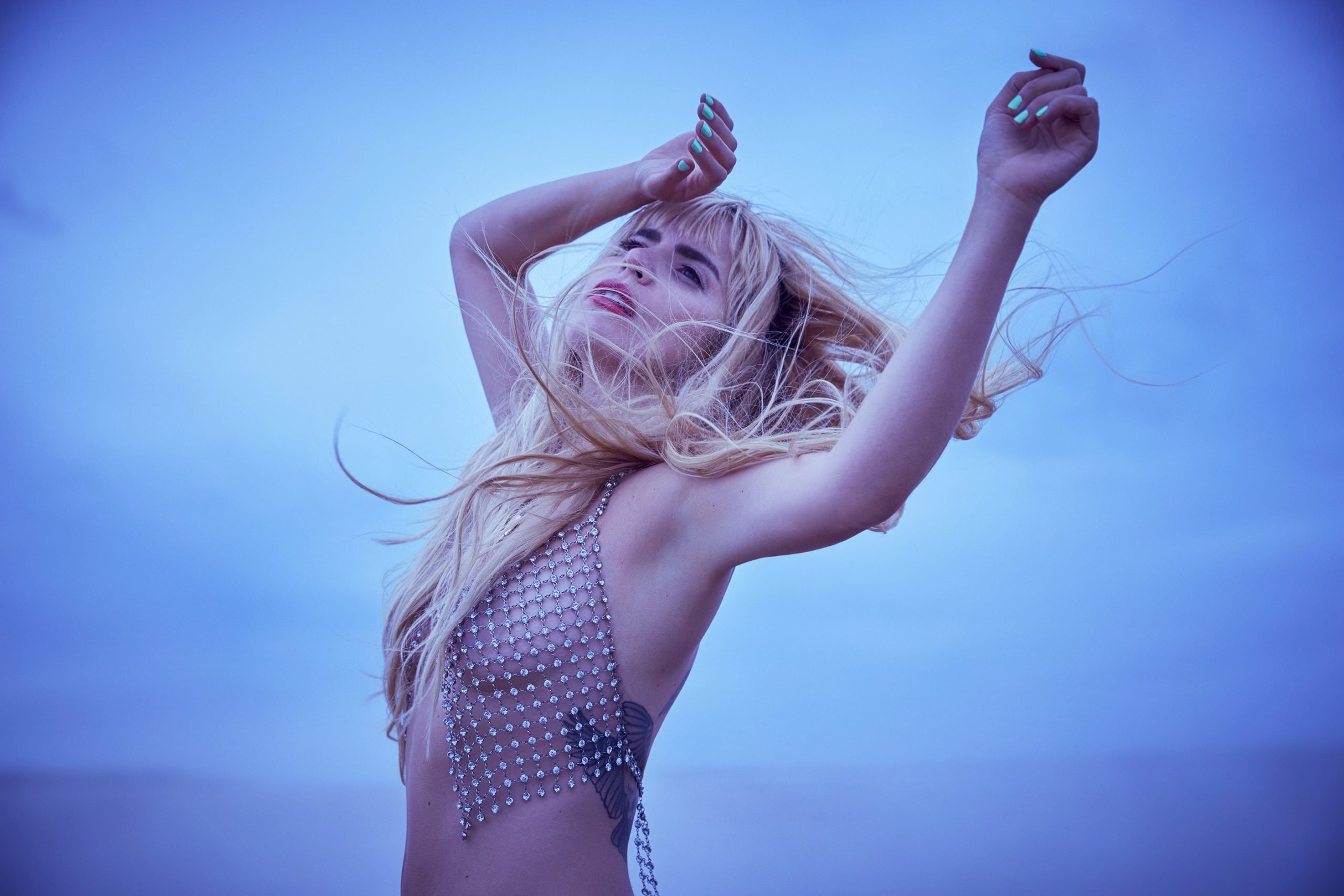 Paloma Faith – one of only two British female artists this decade to have their last three albums go double platinum in the UK – will release her long-awaited fourth album, ‘The Architect’, on November 17 via RCA Records. 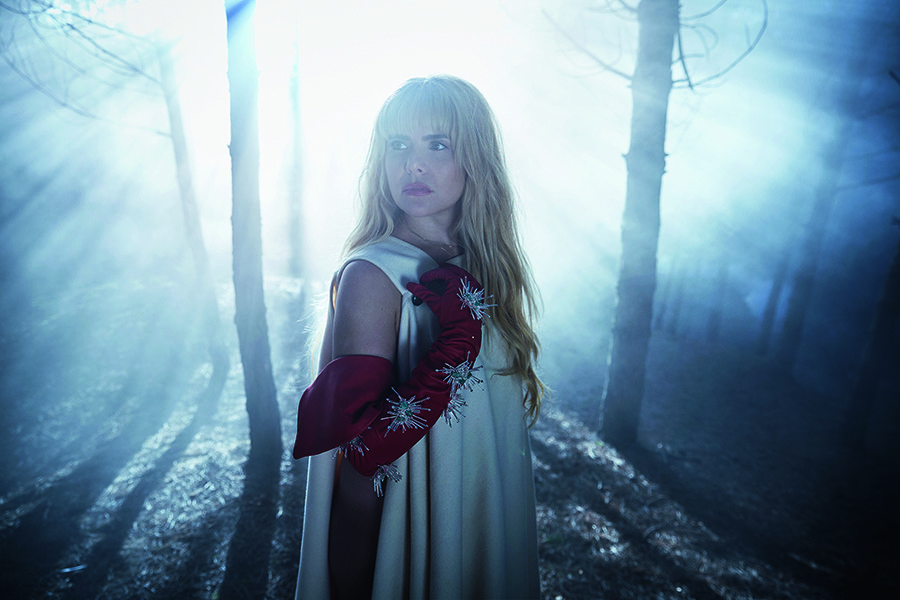 Paloma, who won the BRIT Award for British Female Solo Artist in 2015 following the phenomenal success of her last record, 2014’s ‘A Perfect Contradiction’, explores both personal and political themes on the album.

Whilst the music is classic Paloma – with sweeping orchestral tracks, smooth soul, sleek disco grooves and stomping electro pop all featured on the album – the lyrics raise social and political questions, and cover powerful and topical themes, such as motherhood, social anxiety, wealth inequality, technology’s impact on feelings of alienation…. oh and also the future of the Western world, Donald Trump, Brexit and the refugee crisis – all within the confines of classic pop. 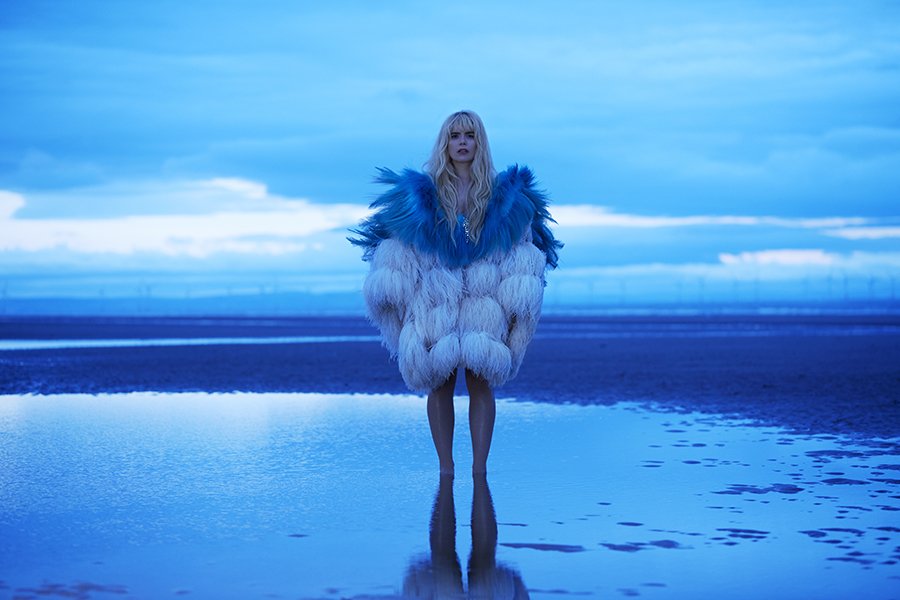 Title track ‘The Architect’ features – if you can imagine it – Paloma as Mother Nature, singing to humanity, while ‘Guilty’ reflects on the Brexit vote from the perspective of a Leave voter who regrets their choice.

Lead single ‘Crybaby’ ponders whether war would cease to exist if men successfully dealt with their emotions, and ‘Lost and Lonely’ is sung from the viewpoint of a skeleton!

The album also includes the track ‘Warrior’ written by Sia, which Paloma interprets to be about the refugee crisis, a duet with John Legend, ‘I’ll Be Gentle’, and two spoken word interludes – album opener ‘Evolution’ which is performed by acclaimed actor Samuel L. Jackson and ‘Politics of Hope’ which is a political commentary by Owen Jones. String arrangements on ‘The Architect’, ‘Warrior’ and ‘I’ll Be Gentle’ were written by David Arnold, the celebrated film and TV composer best known for his work on James Bond and Sherlock.

Paloma said: “‘The Architect’ is a social observation record. I was adamant that I wouldn’t write about love. I wanted to look outside of myself. I’m coming at politics from the perspective of the common man or woman, observing why people are suffering. Each song on the record is about a different pocket of the socio-political world that I’ve been delving into.”

She added: “I wanted to write something more modern. On previous albums I’ve been more concerned with the past, but now I’m looking forward because of motherhood and wanting to change things for a better future. It’s a marriage of old and new.”

Most recently Paloma released the video for first single, ‘Crybaby’. 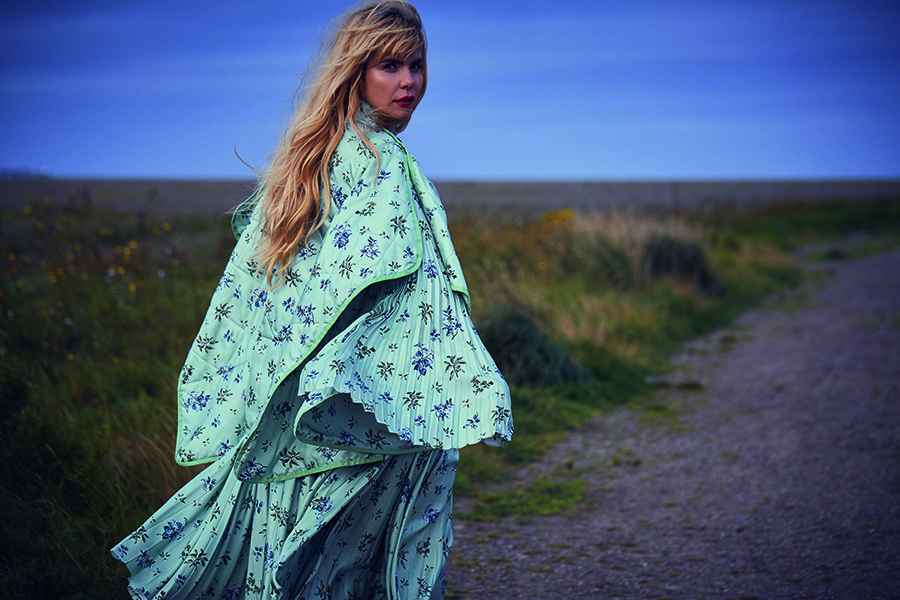 The dystopian video, which is directed by Thomas James and was shot in Ukraine, opens with footage of IVF, a newborn baby and a young girl, before a man addresses a group of uniformed young people, including the girl, in a human factory.

He gives a speech about qualities such as emotion, empathy and feeling, which he says are “for the weak, for those we leave behind, for those that we remove from the crop.”

The epic lead single from the record, ‘Only Love Can Hurt Like This’, is Paloma’s biggest-selling to date, with over half a million copies sold and 55 million streams on Spotify.

Tickets for The Architect tour 2018 go on sale on September 29 at 9am via gigsandtours.com.