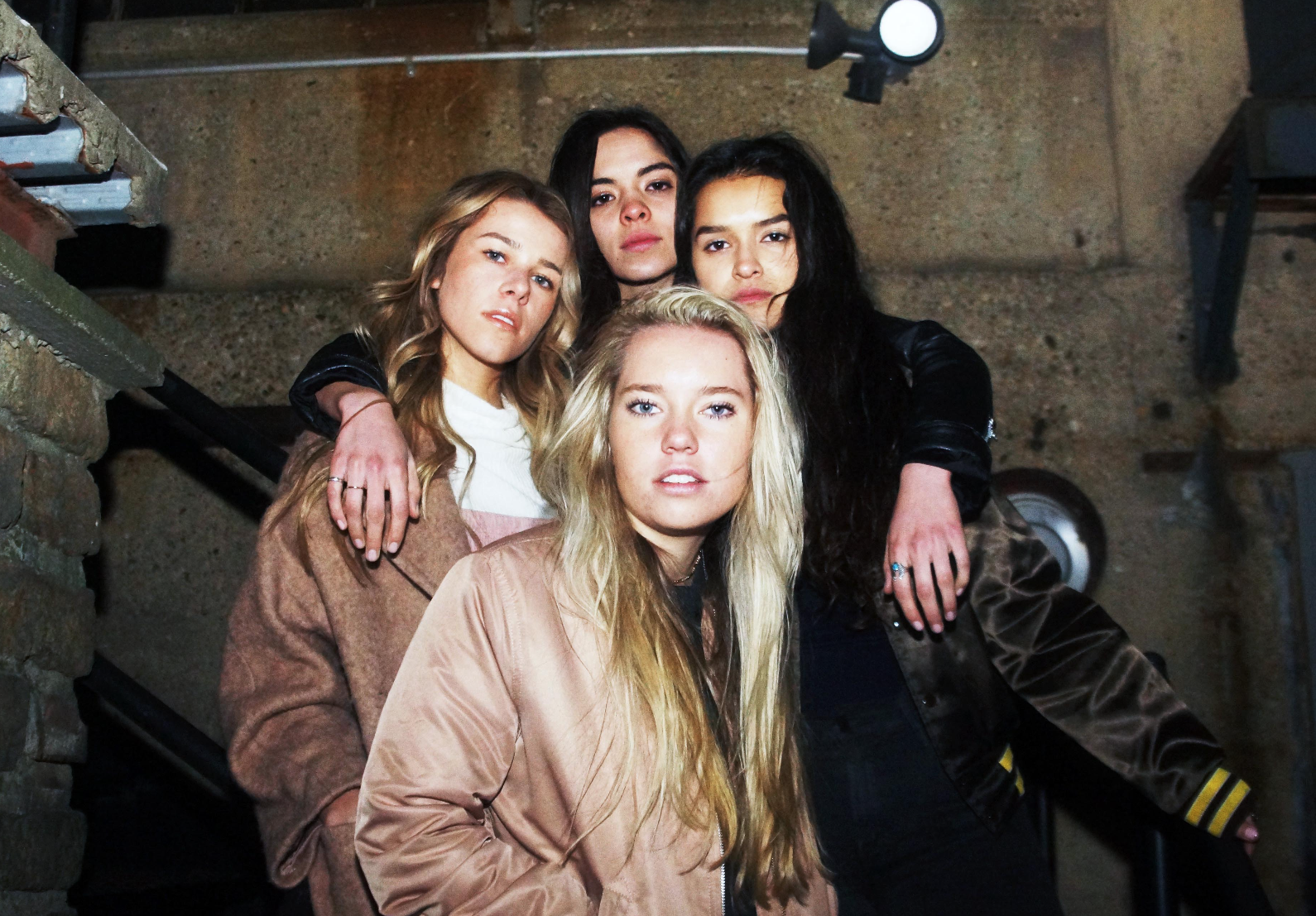 We speak to Flawes, The Aces, Sea Girls & Y.O.U.N.G about their  past year and what we can expect from them this year… 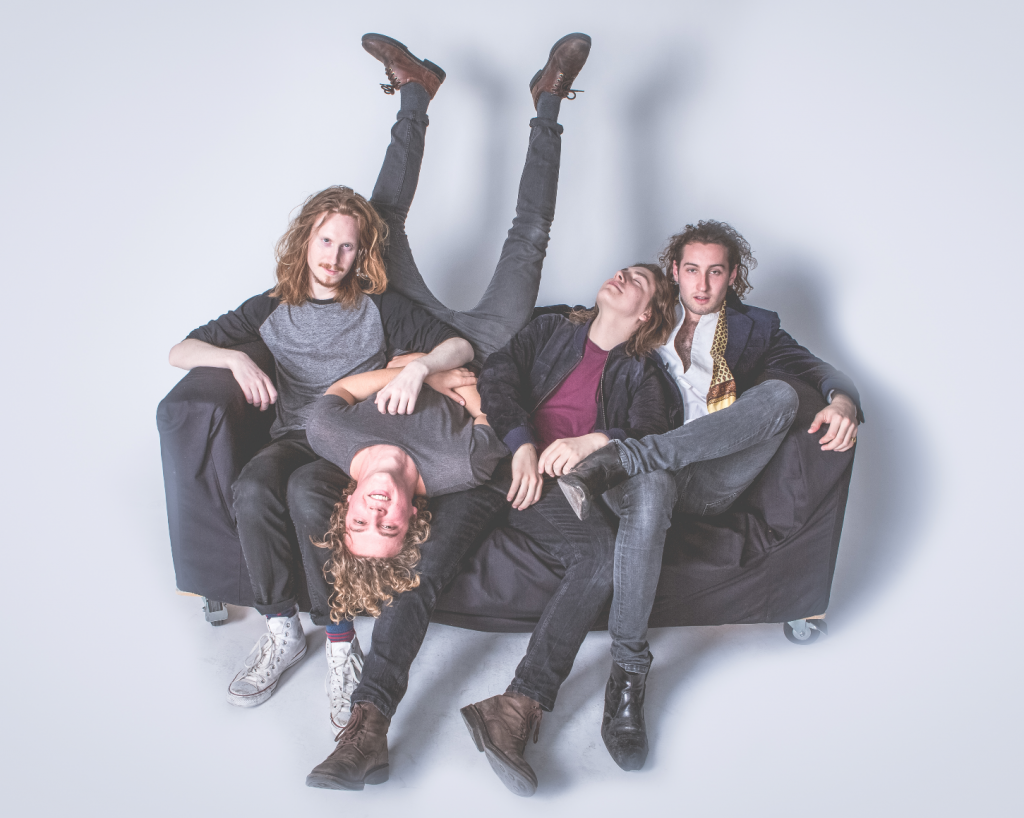 2017 has been awesome. The reaction we have had to our first EP far exceeded our expectations from new fans, blogs and radio – especially Radio 1 making “Call me Out” track of the week. It has been incredibly special to have been selling out shows, playing festivals around the country and seeing new fans sing our songs back to us.

We’re going to continue putting out lots more music with new tracks we are recording now and play live a lot more of course.

That starts with our tour in February which we are in rehearsals for now as well. The idea is they’ll be our best shows yet, you can be the judge of that! We hope to be playing loads

of great festivals over the summer (and spending all our money on petrol to get to them). Then release our album in the autumn.

Just to have lots of fun doing what we do together as a band – writing, recording and playing new tunes to lots more people plus the standard resolution most of us probably share to be more healthy generally, that and thinking of a way of getting Sea Girls EU citizenship, so in years to come we don’t have to tour Europe needing 27 different visas!

With every song we want it to make you listen to it again and again having to walk past your front door with it in your headphones because the song isn’t finished.  That’s how I get when I listen to a great song and we try to do the same with ours by making music truthful. 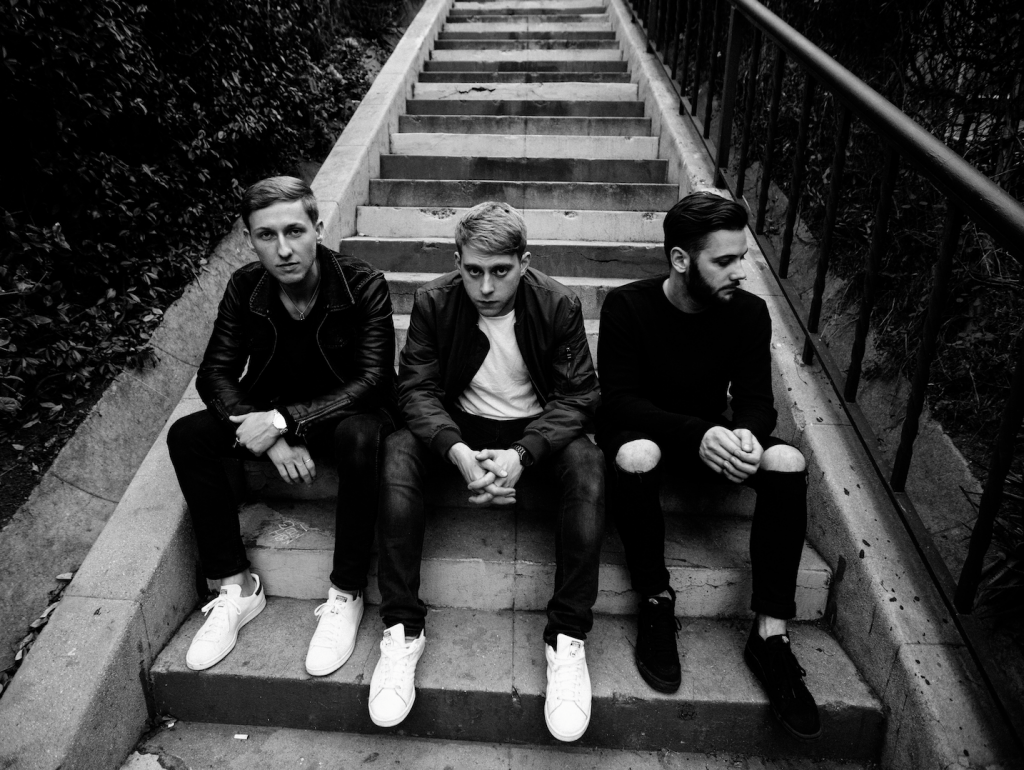 2017 was probably our most productive year yet, a lot of time spent in the studio writing what will be our debut album! Our highlight has to be playing at BBC RADIO 1’s Big Weekend though or being stunned playing in Germany for the first time at Reeperbahn Festival to a packed out crowd!

That aforementioned debut album which we are all so proud of! Then we can’t wait to visit and play in so many new countries touring the album later on in the year!

To go out and watch as much live music as possible!

Alternative pop. A mixture between Halsey, Bastille and Coldplay. 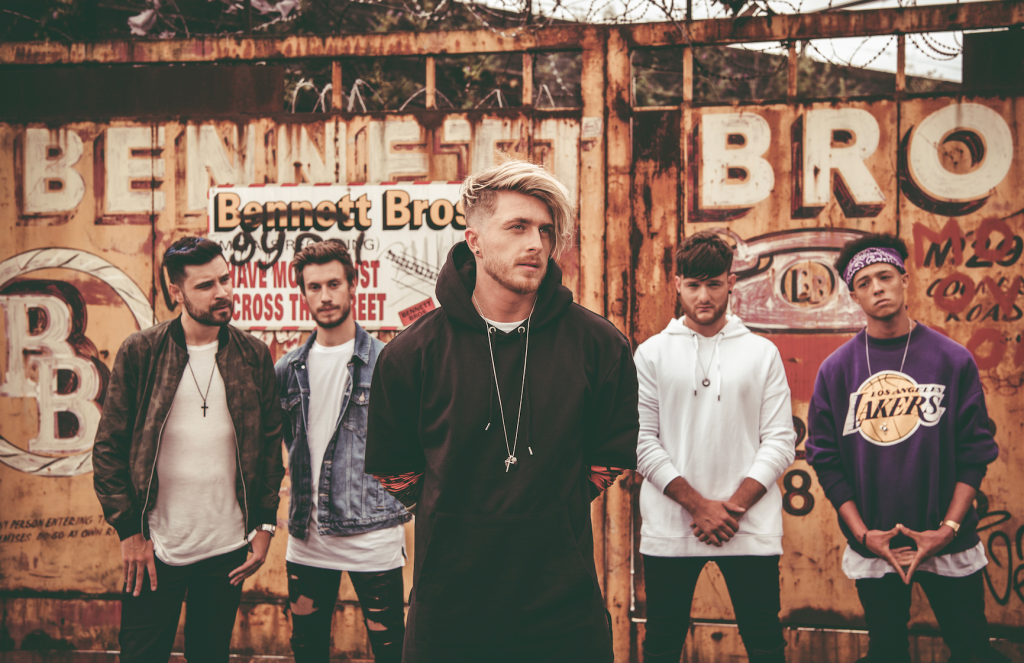 2017 was the year we really grew most as a band! We finalised the album and got the live show ready to go! So, yes a very productive year!

Chaos. We’ve got the ‘LAZY TOUR’ coming up in February March which is going to be a lot of fun! Looking forward to getting out there and playing the songs to our own crowd! Plenty of festivals come summer, as well a few of our favourite singles to be released steadily throughout the year. It’s going to be good one for sure.

I think we’ll all have different new year resolutions as we’re all very different people! A single band resolution could be to trust the positive energy in the universe…

Our music is a FUSION. The amount of times we say that word! haha. If you imagine it as a musical pie. Rock + Rap are our main ingredients, but we season with a sprinkle of reggae, electronica and funk. We like to write what we feel at the time, whatever comes out, we like to think it’s always sounds like Y.O.U.N.G because we are always us. I’m looking forward to our sound developing over time, and people guessing what we’re going to do next!