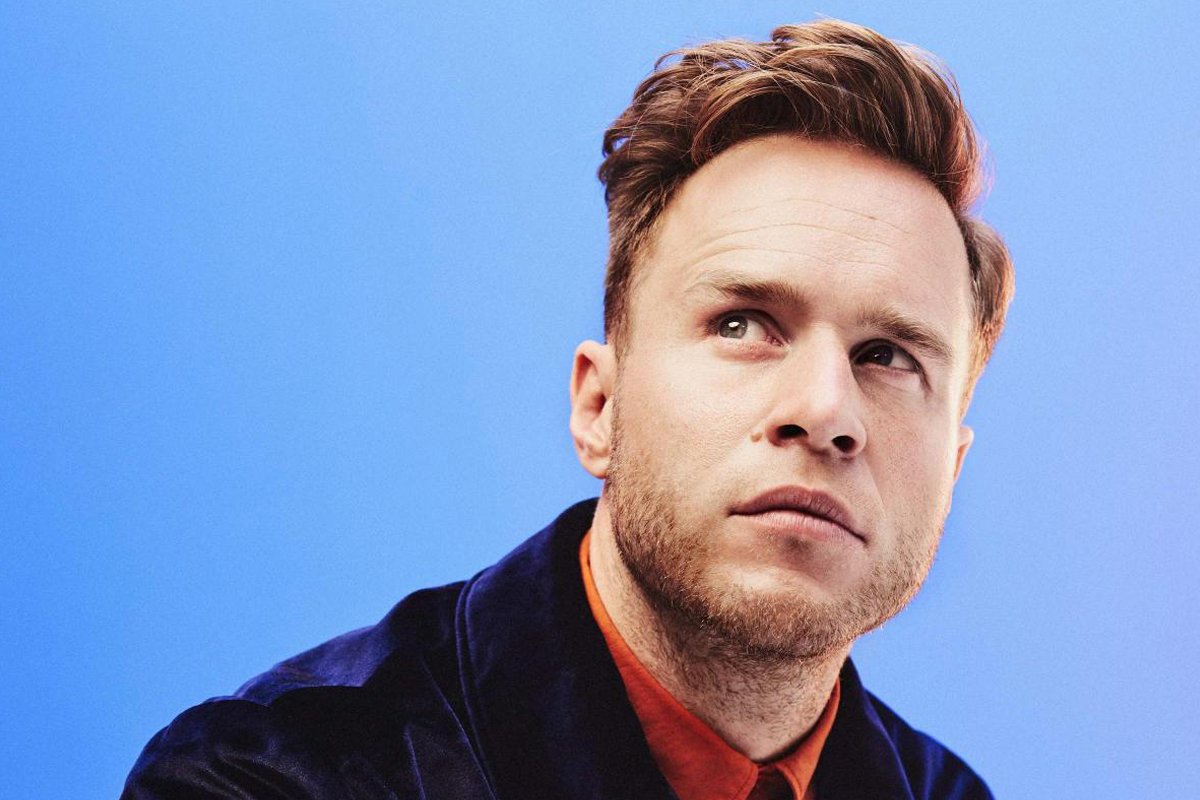 ‘You Know I Know’ is a landmark release for Olly Murs who celebrates a decade at the top with this, his sixth album, two discs that feature a brand new album and a sparkling hits collection of songs everyone knows.

“And the other album is songs only I know,” Olly says. “For now.”

Highlights include the glorious ‘Love Me Again’, ‘Feel The Same’ featuring Nile Rodgers on guitar, and the title track featuring Shaggy.

Olly embarks on a 16 date UK arena tour next May including two shows at London The O2 May 16th and 17th. Olly Murs plays:

Tickets go on sale Friday October 12th at 9.30am and are available from

Now firmly established in his red chair as a judge on The Voice, Olly has five multi-platinum albums under his belt, 4 #1 UK albums, 4# UK singles and 6 #1 airplay tracks. He has over 17.5m followers across his socials and without doubt is the X Factor’s most successful male artist ever.