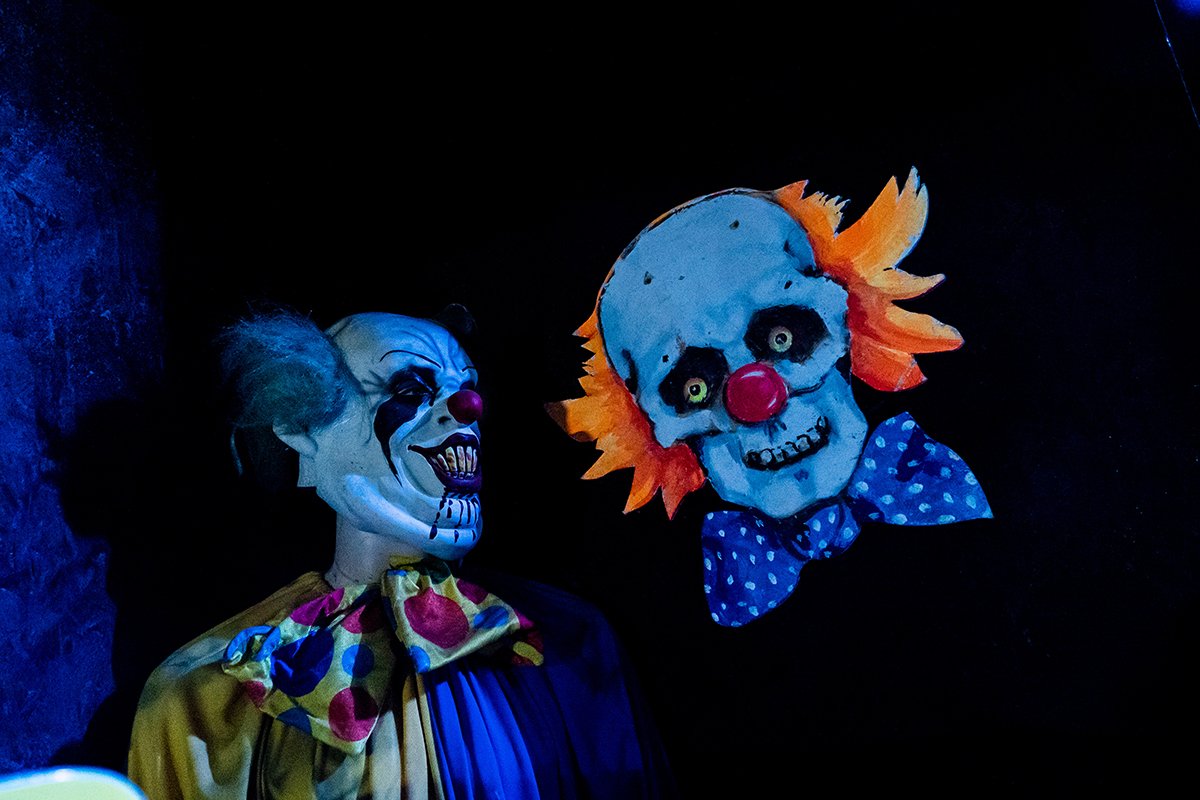 Norfolk’s largest live Halloween event is returning this year with its biggest offering yet, featuring 17 terrifying nights of murder, mayhem and madness.

The award-winning scare experience, PrimEVIL, is back for its twelfth year of fear at the family-owned theme park, Roarr! Dinosaur Adventure in Lenwade, on selected nights from Friday 8th October until Halloween itself, Sunday 31st October.

There will be five terrifying haunts for guests to enter if they dare, with surprise rooms, obstacles, corridors and non-stop twists, turns and jumps around every corner.

From the Circus of Terror, a freaked-out funhouse where the deafening laughter of maniacal clowns who have been left behind with the rest of the circus, echoes throughout the never-ending rooms; to Route 666, located in the spooky Forest of Fear where Pig Man Pa and his cannibal family await the arrival of their ‘supper guests’.

There’s also the Crypt, an old graveyard that is being dug up to accommodate all the bodies piling up from mysterious deaths; Insanitorium, one of the original and most-feared mazes in a brand-new location; and Mayhem Manor Hotel, a confusing labyrinth of corridors featuring a whole host of nasties, that are waiting to be discovered by those who are brave enough.

No one is safe at PrimEVIL, with a misfit crew of street performing scare actors also lurking around every corner, ready to scare anyone who passes.

Ben Francis, PrimEVIL development manager, who began his PrimEVIL career as a scare actor before working his way up the ranks to become park manager at Roarr! Dinosaur Adventure, said: “After its hiatus last year, PrimEVIL is going to be bigger and more terrifying than ever before. Each year we continually adapt the scare attraction to make it an unforgettable – albeit terrifying – immersive experience.

“We’ve brought back Insanitorium for 2021, a real favourite haunt of mine that I know guests love for its scare-factor, and we’ve upgraded the Forest of Fear to now feature Route 666, which will include some of the tricks and frights that we had planned for 2020.

“It’s a much-anticipated event, one that welcomes tens of thousands of visitors each year, and we can’t wait to see people jumping out of their skin during PrimEVIL’s triumphant return.”

In addition to the spine-chilling experience, drinks to calm any nerves will be available at the bar and there will also be a selection of street food to enjoy, courtesy of a new partnership with Junkyard Market.

Prices range from £21 for standard tickets and £30 for the PrimEVIL finale during the last nights of terror throughout Halloween weekend, with the additional option of VIP and Fast Track tickets for the ultimate PrimEVIL experience.

Tickets for PrimEVIL are recommended for people aged 12+, but anyone under the age of 16 has to be accompanied by an adult at all times. They are available to buy now from: www.primevil-scare.com

Children and families can also enjoy spooky fun at Dippy’s Halloween Days at Roarr! Dinosaur Adventure from Saturday 23rd to Sunday 31st October, including storytelling, immersive exploration adventures with the Dinomite gang, Halloween crafts and pumpkins. Visitors will also be able to meet Dippy and his friends in Dippy’s theatre, or join in with some spooky disco dancing at Dippy LIVE. 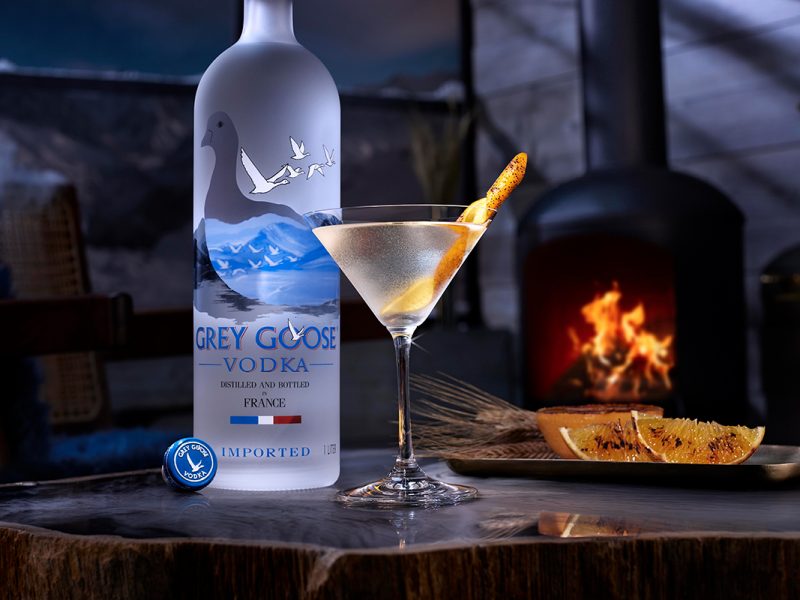 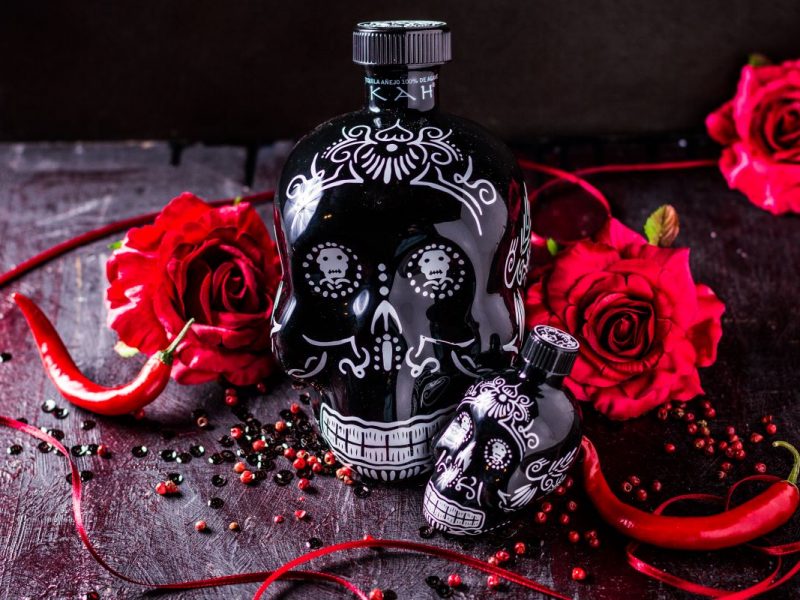 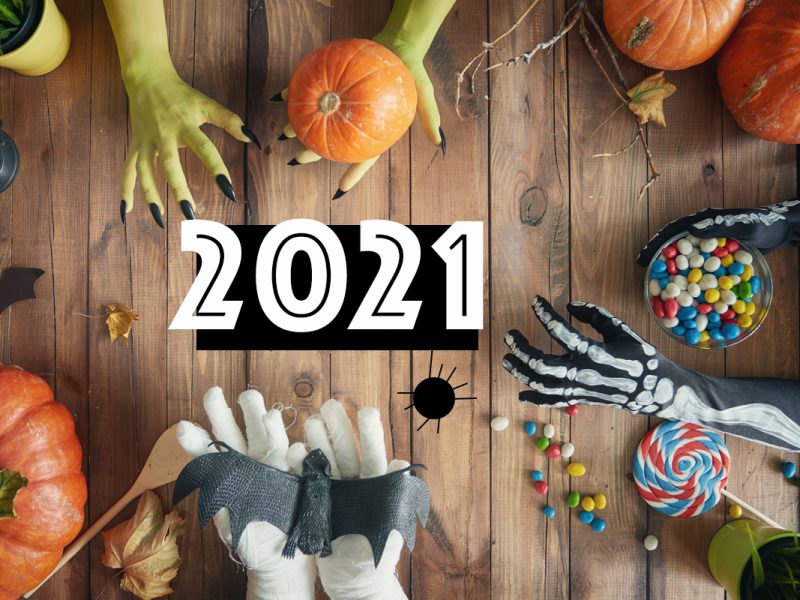