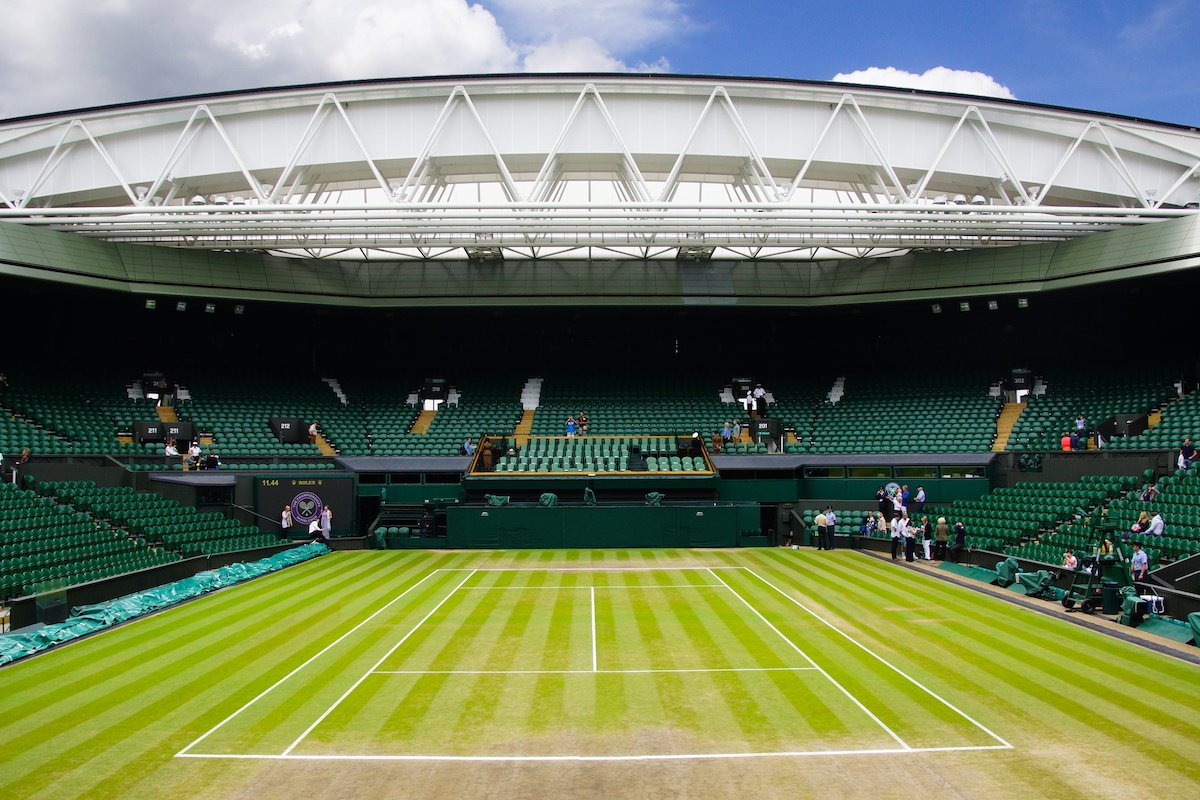 It’s been a memorable start to 2020 for Norfolk’s Alfie Hewett. The double Paralympic silver medallist continued his successful start to the calendar year with a victory in Rotterdam in mid-February. He clinched the ABN AMRO World Wheelchair Tennis Tournament title alongside regular doubles partner Gordon Reid. The pair saw off Stephane Houdet and Nicolas Peifer in three sets, continuing their prolific partnership.

The Cantley-born player was also successful in the singles, securing an unprecedented fifth title in the space of just 45 days. However, it’s his partnership with the Scot which has brought him the most success so far, although the decorated duo could be forced to part ways at the end of this season. The East Anglian is likely to be deemed ineligible to compete in the wheelchair division next year owing to a change of classification. Although he is set to appeal the ruling, which was first introduced in August 2019, it could be the 22-year old’s last chance to clinch success in the singles at Wimbledon this year, and on current form, a much-anticipated triumph at SW19 in July is a very realistic possibility.

Returning with the double from the @abnamrowtt
Singles Champion 🏆🇬🇧
A bit of a surreal start to the year, 7/8 finals and 5 titles. Thanks team, sponsors, family for all the hours and behind the scenes. We keep fighting 💪🏼 pic.twitter.com/BeOJi4RnKs

Hewett has already tasted Grand Slam success during his illustrious career with wins in both New York and Paris. Alongside Reid, he managed to secure his first triumph down under at the beginning of 2020 and it was an emotional occasion for the victorious duo. With the Brit unlikely to be permitted to defend his title in 2021, it was an extremely poignant occasion for both players, and the pair will be aiming to follow suit in West London this summer. As a doubles partnership, they’ve enjoyed plenty of success on the grass courts, winning three Wimbledon titles in a row between 2016 and 2018; however, this year’s tournament will take on an extra significance if Hewett’s appeal is unsuccessful. British players are always extremely well supported in the capital, and the pair are also likely to receive plenty of coverage on the BBC throughout the two weeks. Andy Murray, who is 12/1 in the latest tennis betting to secure his third Wimbledon triumph, will be roared on by the partisan crowd, but, the prolific Hewett could represent the country’s best chance of success at this year’s event.

The former Acle High School and City College Norwich student suffers from Perthes disease and as a result, is unable to compete on his feet. The decision, which has caused plenty of controversy, would not enable him to compete in the Wheelchair Division next year, leaving him in limbo. Although the LTA refuse to comment on specific cases, they do acknowledge that there are faults with the new classification system, and Hewett will be desperately hoping that the authorities have a change of heart over the coming months.

For now, the world number three is determined to continue enjoying his tennis. It’s been a highly successful four years competing at the top level, and he’ll be even more determined to achieve Grand Slam glory in both the singles and the doubles at Wimbledon 2020. 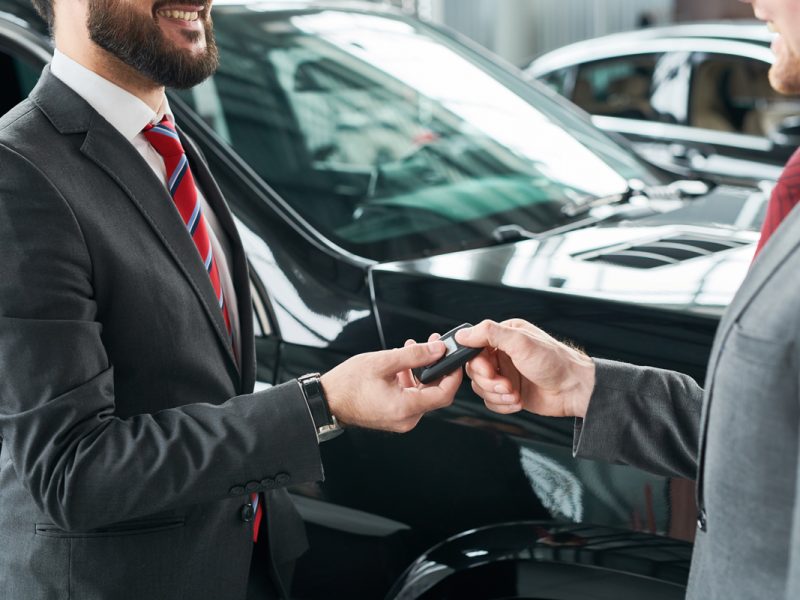 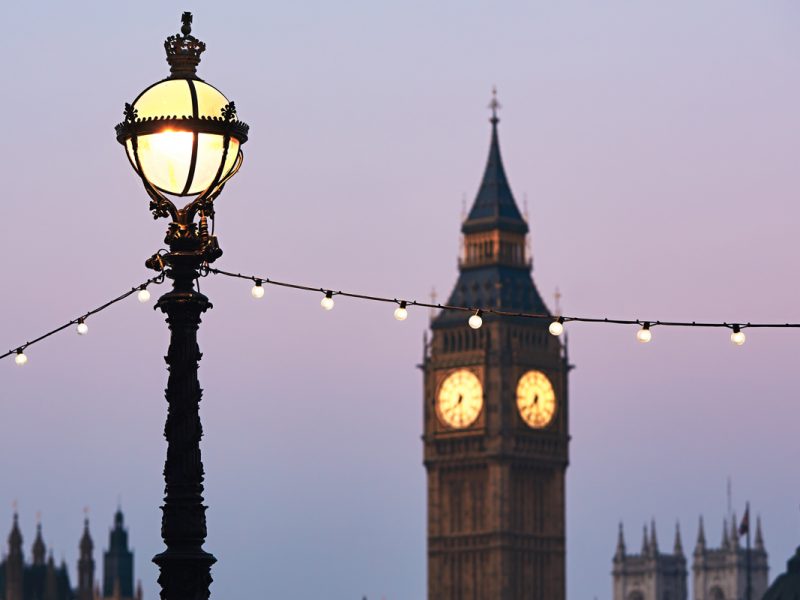 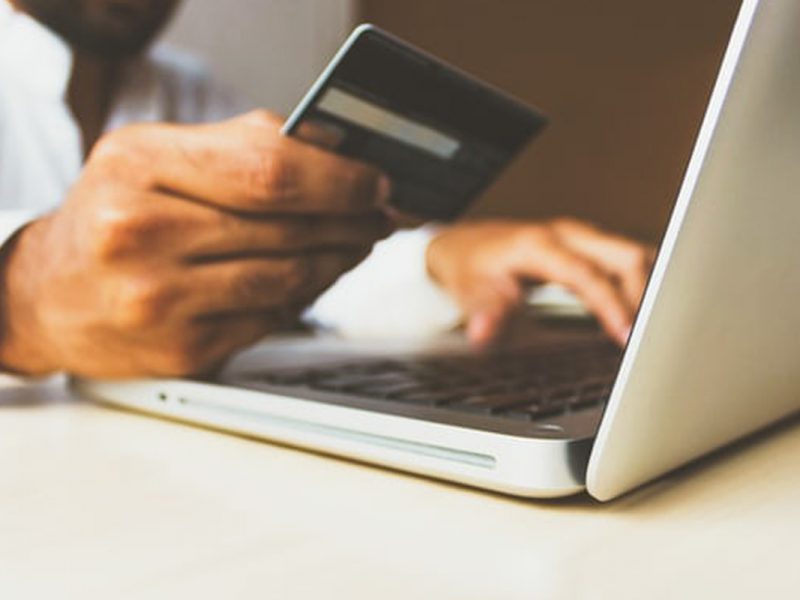 How the Internet Has Changed Consumer Behaviour Forever