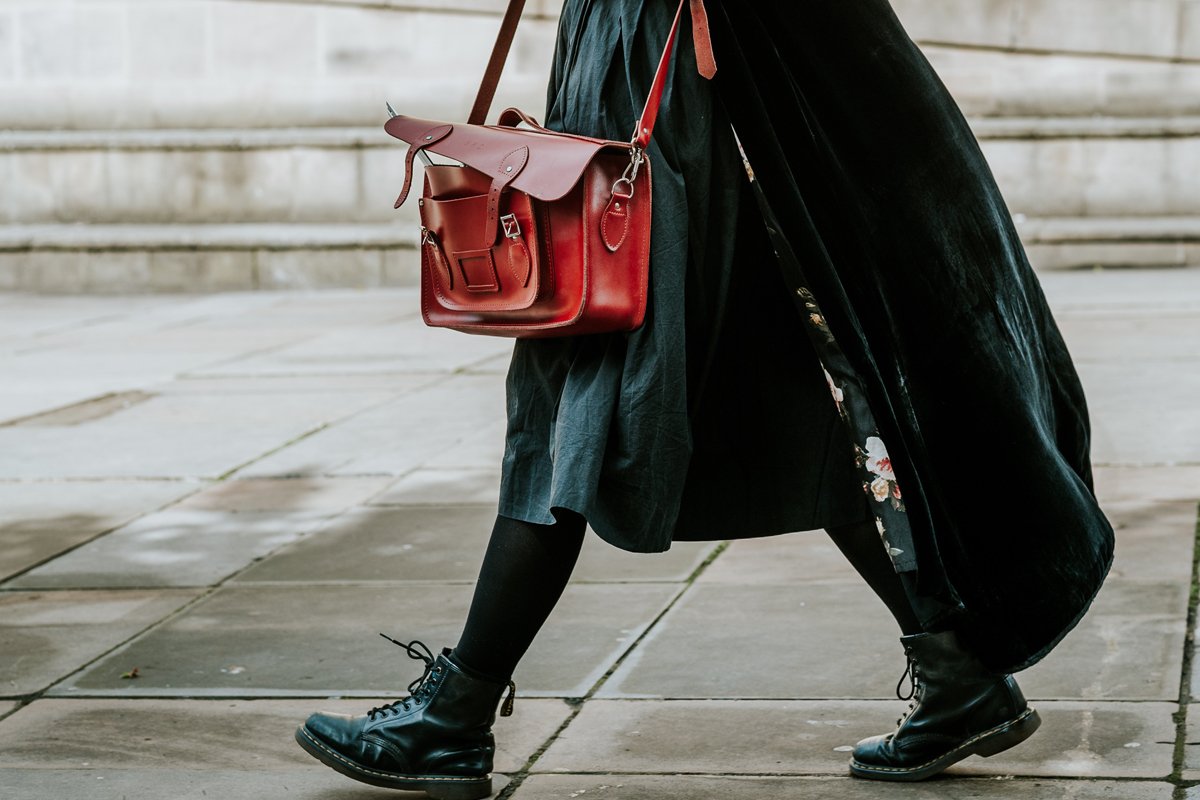 Most Stylish Celebs of the Last Decade…

Many people believe that true style is about more than just embracing the latest trending looks. Often, celebrities and influencers will add their own spin to trends to keep their look on brand. But many celebs often neglect the latest trends altogether in favour of well-fitted, timeless classics. Regardless, there are more than a few celebs that seem to top the best-dressed lists year after year. Although not a comprehensive list, below are several of this past decade’s most stylish celebrities.

Popular Styles in the 2010s

Before we take a look at some of the decade’s most stylish celebrities, let’s delve into the style of the 2010s. This past decade has been defined by a range of styles, such as athleisure, normcore, hipster, and grunge styles. As has been the case with the last several decades, we’ve seen the revival of many styles from the twentieth century, including many popular styles from the 70s through the 90s. So you’ll see that many of these styles are popular with the below celebs, with some favouring certain trends over others.

Victoria Beckham is one of the biggest UK celebrities of the last several decades. She made herself a household name in the 90s as Posh Spice, then had a high profile marriage to football star David Beckham at the height of her music career. So if you thought your odds of becoming rich were already slim, this power couple will make you feel even worse about your chances: Together, Victoria and David Beckham are rumoured to be worth roughly a billion dollars.

After the Spice Girls decided to take some time apart, Beckham figured it was time to conquer her other passion — the fashion industry. In the early 2000s, she experimented with modelling, styling, and designing. But it wasn’t until the late 2000s that she launched her own luxury label, a label that has since established her as a fixture in the fashion industry. And that’s exactly when Beckham started to take her personal style more seriously. Her style evolved from her 90s style of mini dresses and animal prints to tailored, sophisticated looks in the 2010s. Over the decade, she’s typically favoured classic Audrey Hepburn-esque dresses and wide-leg trousers with t-shirts. This style evolution has earned her a place among the decade’s top style influencers.

Even a short list of the most stylish celebs from the last decade isn’t complete without mentioning Mary-Kate and Ashley Olsen. At less than a year old, they got their start acting on Full House. In the years that followed, they released many popular movies, TV shows, toys, and products for preteens and teens. At 18, they took control of their company, Dualstar, and today they’re among the richest women in the entertainment business.

Those are usually the facts that many people remember. But to the fashion world, the Olsens are style icons. Since their late teens, Mary-Kate and Ashley have been trend setters in Hollywood, the fashion industry, and beyond. They’ve not only been celebrated for their personal style — which tends to mix grunge, hippie chic, and minimalism — but also for their many successful fashion brands, two of which are The Row (a luxury label), and Elizabeth & James (a contemporary label). The Row is their most celebrated brand, and has earned them multiple CFDA awards. 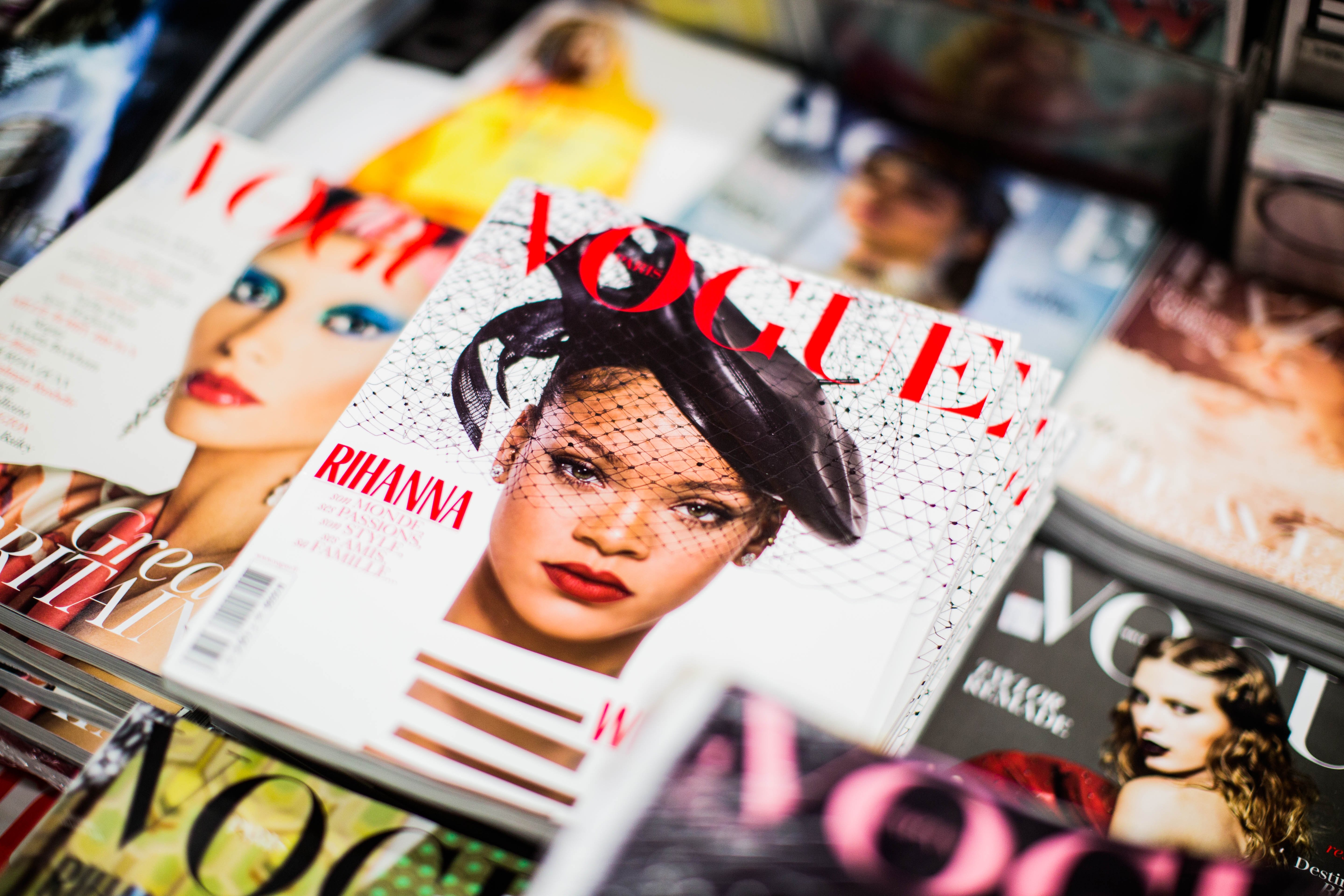 Rihanna is one of the most successful music artists of all time with more than 250 records sold worldwide. She’s up there with the Beatles, Elvis Presley, and Madonna, and she’s only been active since the mid 2000s. Among the dozens of awards she’s won are nine Grammys and 13 American Music Awards. Her net worth is rumoured to be roughly $260 million.

Like Beckham and other musical celebrities, Rihanna has a love of fashion. However, she stands out from her peers with her fearless sense of style. She’s willing to try just about anything out, and she can pull off just about anything thanks to her confident attitude. Her style is also very playful: She loves prints, bright colours, athleisure, mixing textures, and outlandish styles.

Her love of fashion has led her to pursue launching her own collections, such as River Island, and collaborating with many established brands like Puma and Dior. Now, she’s stepping into the luxury fashion game. She recently announced her collaboration with LVMH called Fenty. For those unfamiliar with LVMH, it’s home to luxury brands like Louis Vuitton, Marc Jacobs, Fendi, and Dior. This move will surely cement her as a fashion icon for years to come. 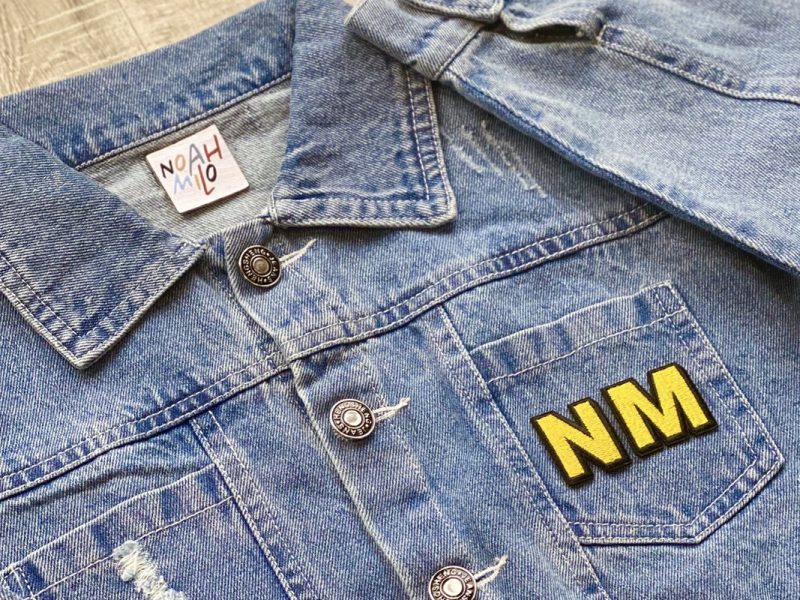 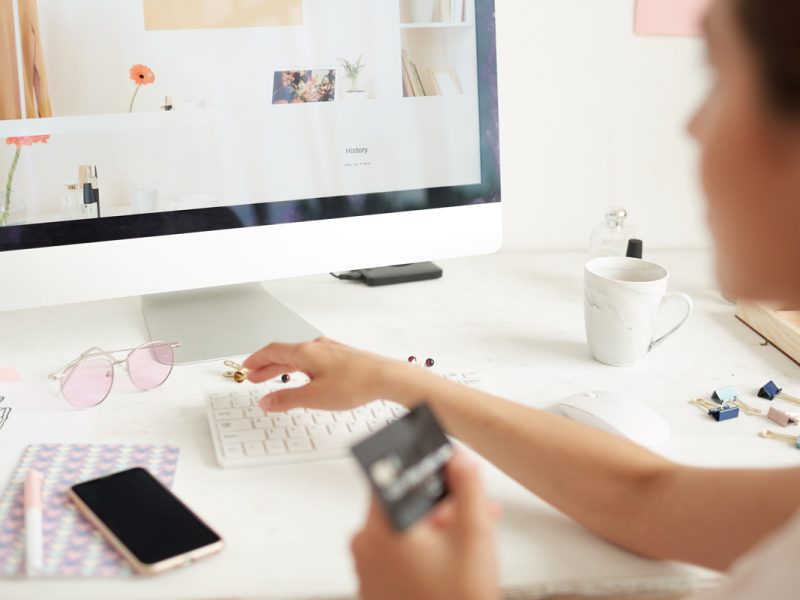 5 Tips to Avoid Disappointment When Buying Clothes On ASOS 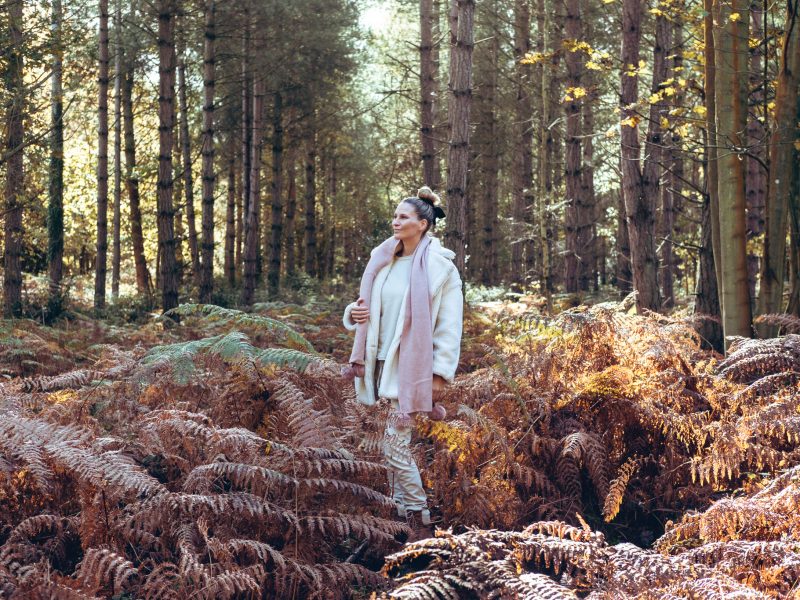 Cosy up with Chi Chi London