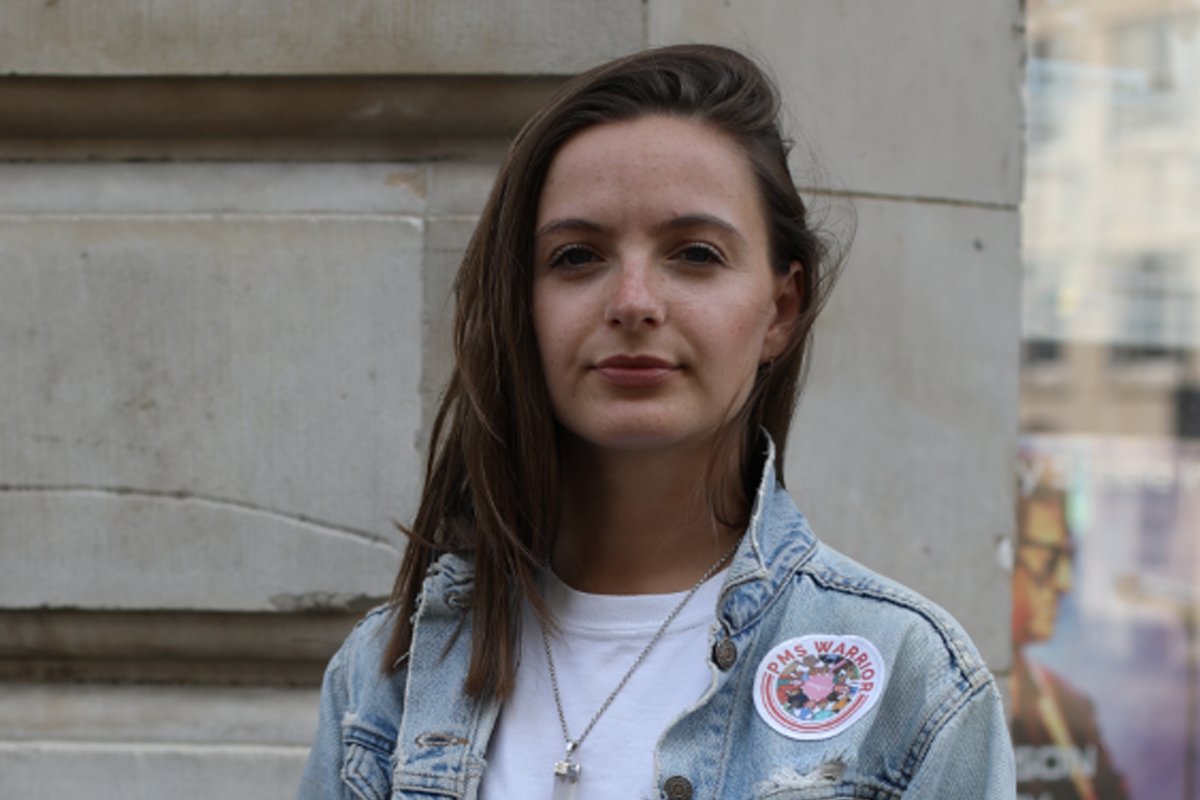 Emily Fazah is 28 years old, originally from Suffolk, she moved back from London a couple of years ago after working for a recording and publishing company.

She decided that the 9-5 office slog was not suited to my lifestyle, and decided to move back to greener pastures… Moody Girl was created by Emily after years of suffering in silence with severe PMS.

She explains, “From the age of 15 onwards I noticed a huge difference in the way I suffered with my periods compared to other girls at school. When trying to open up about both the psychological and physical effects it had on me I realised that this wasn’t something people spoke about honestly and from then on I learnt to suffer in silence and to just get on with it. There came a point when I just couldn’t ‘get on with it’ any longer and I decided to speak with my local GP. Unfortunately my woes were met with the same blank expressions. All that was offered was the contraceptive pill (which sent my moods completely wild) or anti-depressants, which I refused to take, as I knew deep down this wasn’t depression”.

“Finally after extensive research I was referred to the Chelsea and Westminster PMS clinic where I spoke to the first doctor who understood why I had been suffering all these years and since then things have got much better. For so many years I felt so alone and like no one else was going through the same as what I was. But then I thought to myself ‘what if other women have been suffering in silence like I have?’ It was then that I decided to start Moody Girl, aiming to open a line of communication between women suffering with premenstrual conditions”.

Moody Girl has an online forum for women to chat through everything menstrual related. The best way to be involved is to sign up and post any questions you may have or answer existing questions asked by other users. 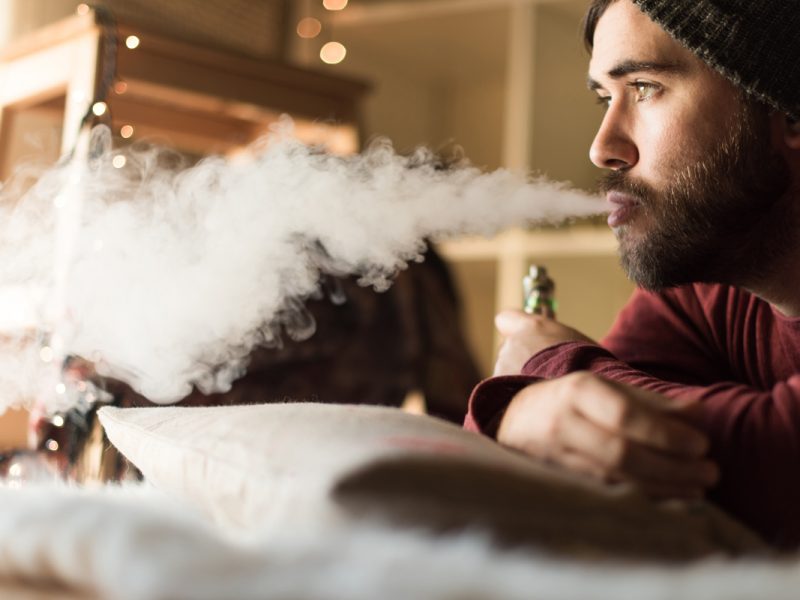 Why Vaping Could Be A Better Option For Modern Smokers 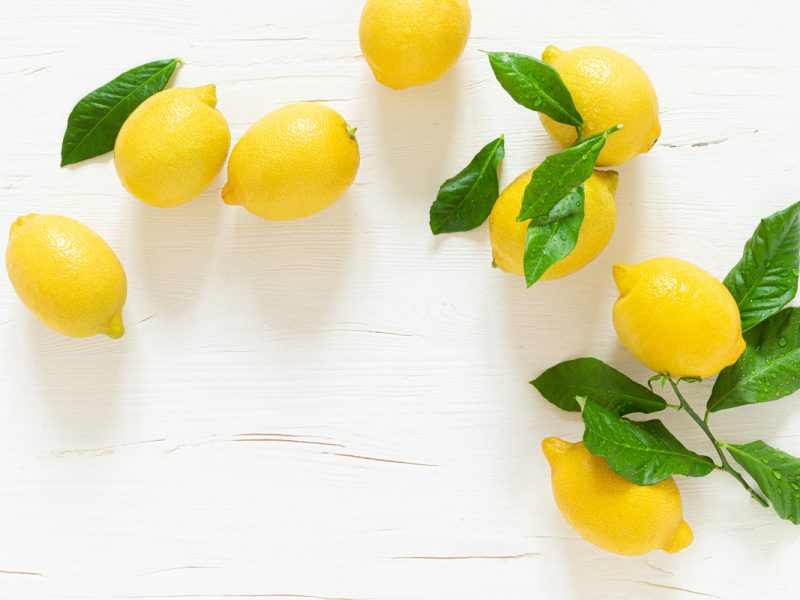 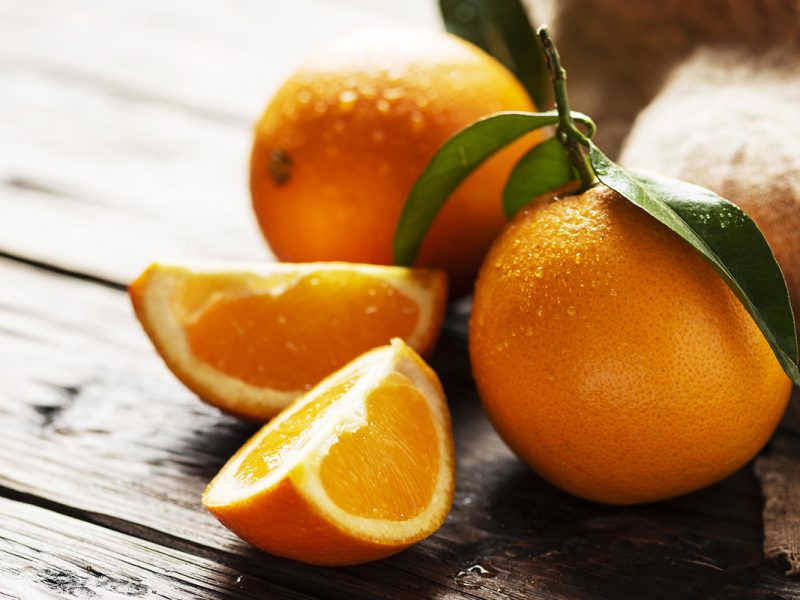