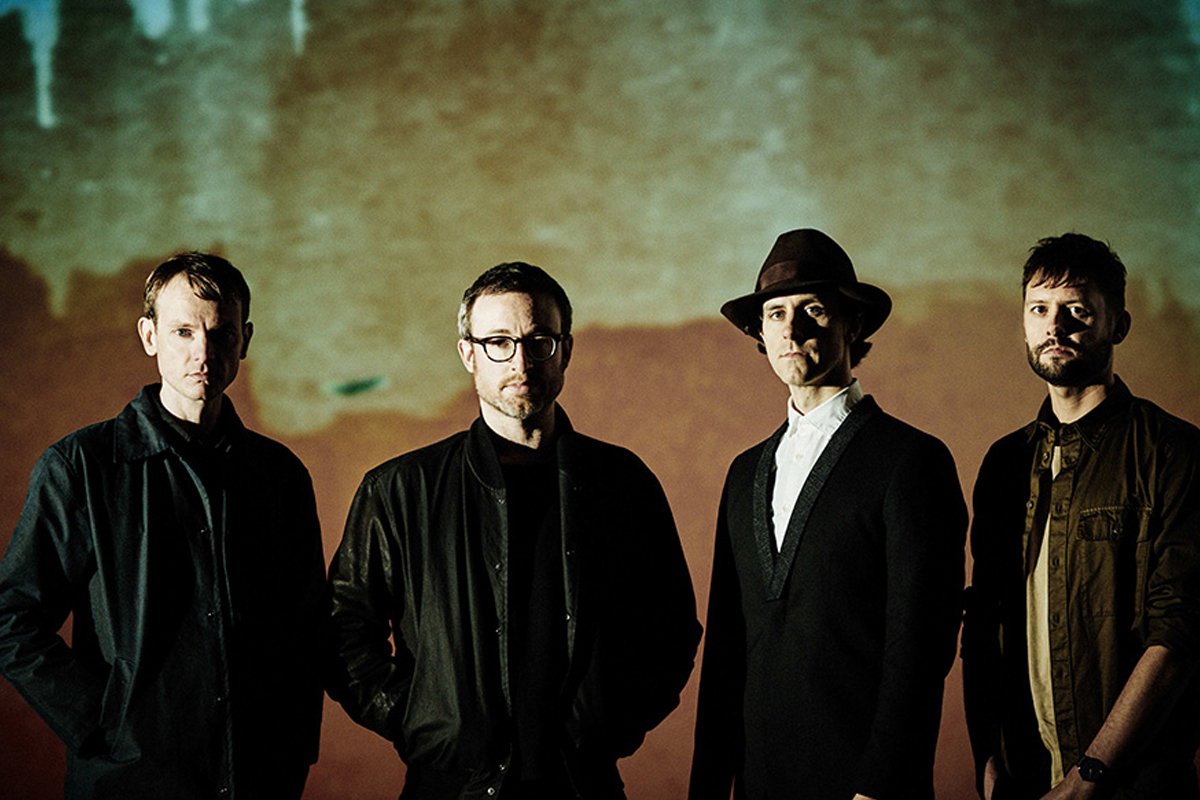 Maximo Park are back…

‘Risk To Exist’ sees Maximo Park on blistering form, bringing together their trademark hook-laden melodies and sense of urgency with off-kilter rock, soulful grooves and pop sensibilities. Informed by the dire state of world affairs in 2016 and crumbling political systems, their latest body of work is a vital record for our times.

Kinetic title track and lead single ‘Risk To Exist’ is a barbed introduction to the album, three and a half minutes of indie punk perfection crafted around rolling snare drums, a towering chorus and a central plea for humanity and solicitude. Inspired by the West’s response to the migrant crisis, the sneering, superior attitude of well-bred Tories, and the small, but meaningful gestures of love that reaffirm what is good in this world, it is a cry for compassion, and simply frames the precariousness of life in its refrain – ‘Throw your arms around me, I’ve come too far and the ocean’s deep”.

Frontman Paul Smith says: ‘The album is, ultimately, about empathy. Some songs are simple messages of solidarity and others are fuelled by anger at the elitist, established order of British society. There’s a questioning of power throughout and a feeling that there must be a different way of structuring our society in order to alleviate inequality. Musically, the songs reflect more soulful and groove-based influences, allowing more space in the arrangements than ever before. The central idea is to align great pop melo-dies with songs that reflect the state of the nation.”

These are pop songs that talk about big issues without talking down to the listener; an album where the political is also the personal.

‘Risk To Exist’ was recorded completely live, the recording represents another bold stylistic step for the band after 2014’s Top 10 ‘Too Much Information’. Maximo Park have also enlisted Mimi Parker from acclaimed US band Low for the record, whose voice lends its inimitable warmth to five album tracks, including lead single ‘Risk To Exist’. 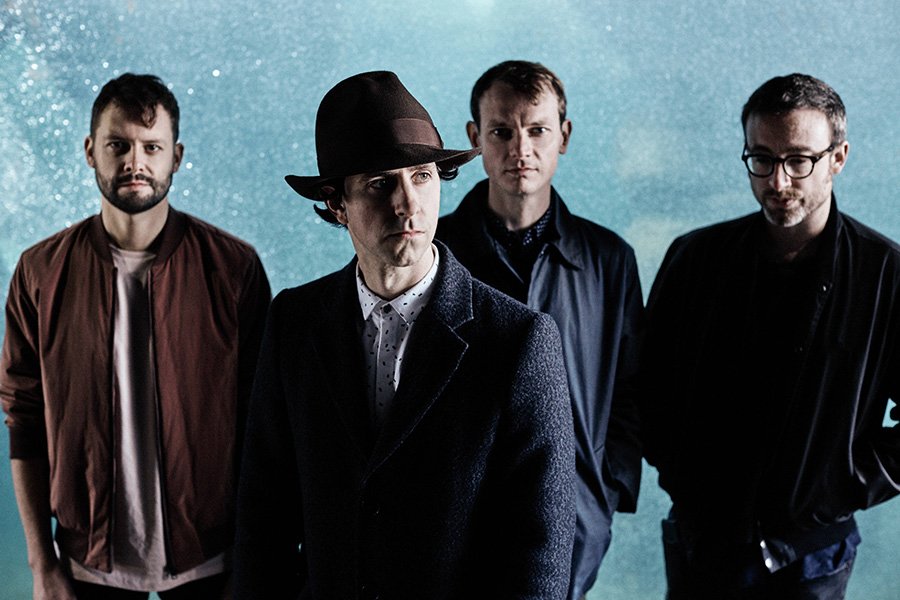 With 1,500,000 albums and four UK Top 10 albums under their belt to date, Maximo Park have once again shifted seamlessly into a higher gear. They have expertly crafted an infectious pop album for our time, confronting the crucial issues track by track, one monstrous hook at a time.