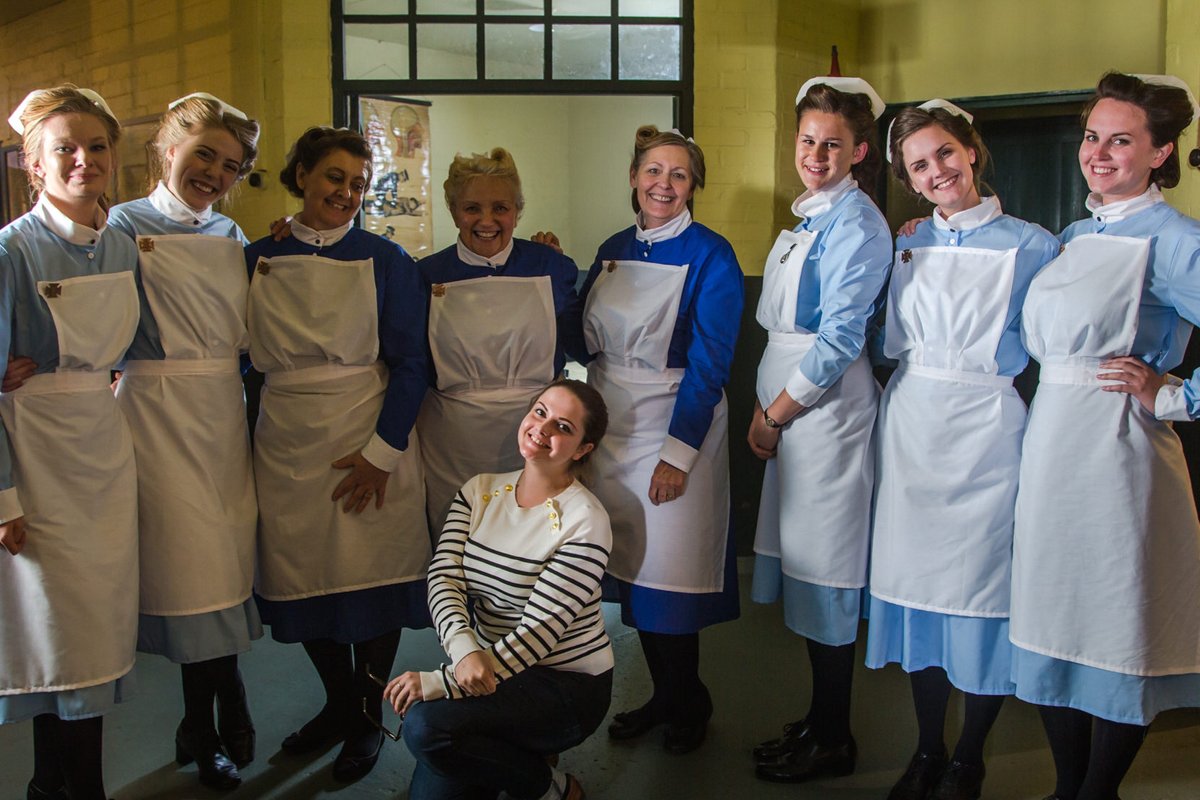 Magpie is an independent feature film that explores Post Traumatic Stress Disorder following World War II against the backdrop of the cultural, social and physical changes in East Anglia between 1942 and 1945.

As part of a huge collaborative event called “United!”, the film will premiere at the prestigious Imperial War Museum Duxford on 29th September. Tickets are available for this exclusive and unique event via this link: https://www.houseofcambridge.com/united.

For one night only, in two spectacular hangars at IWM Duxford, guests will experience a kaleidoscopic night of entertainment including 1940’s cocktails, pin-ups, delicious food from The Grill Sergeant, two live bands (a big jazz band to get dancing shoes out for, plus a ‘Puppini Sisters’ style trio to charm the audience), reenactors, Prosecco, an immersive vibe with an international Master of Ceremonies as Wing Commander for the night, all wrapped around the UK film premiere of ‘Magpie.

The US ‘Friendly Invasion’ that occurred across East Anglia circa.1942-1943 saw up to 450,000 American Air Force servicemen arrive in a short space of time, drastically altering the landscape of the area and introducing new culture and social dynamics to the area.

Magpie is a film that is rooted in the diverse and often untold stories of life in East Anglia during World War II.

The film is written and directed by Paul Cook & Carmel Hannant in association with the Eighth in the East (a Heritage Lottery funded project preserving the legacy of the Eighth Air Force in East Anglia during WWII.) 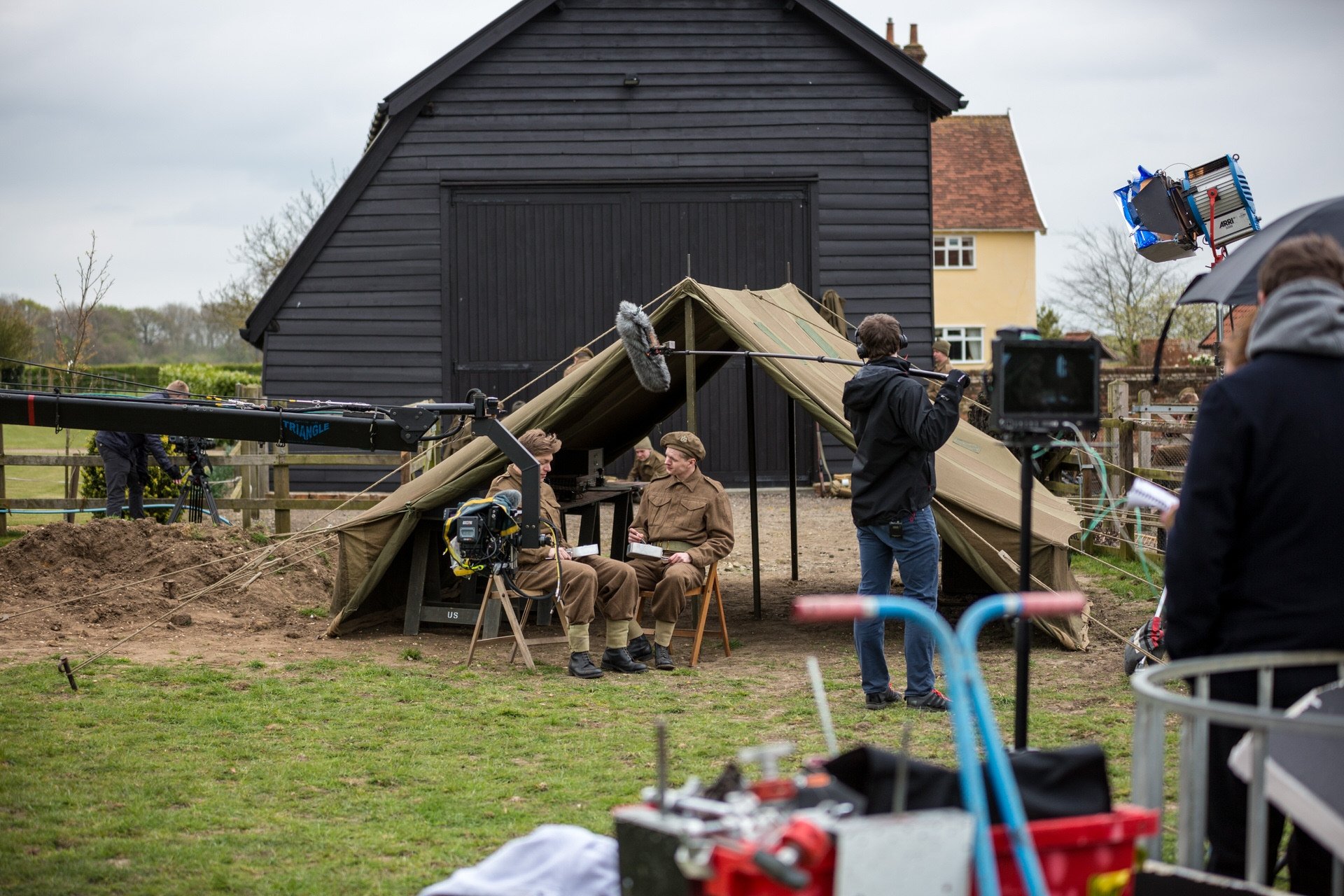 With links to the 95th Bomb Group Heritage Association, 100th Bomb Group at Thorpe Abbotts, Eighth in the East and several other museums around East Anglia, Magpie promises a faithful and dramatic exploration of untold stories through the eyes of it’s protagonist, Lily (Hannah Morrish) – a nurse whose husband George (Matt Downton) returns from war bearing both physical and emotional injuries from his experiences.

Lily finds comfort and companionship in Charlie (Mateo Oxley), a US Serviceman based in the village and struggles to make sense of her feelings for him whilst battling the breakdown of her marriage to George.

Magpie’s creators are incredibly proud that the film tells an important and poignant story intertwined with a vital part of East Anglia’s history. The film has been produced entirely within Suffolk, Norfolk and Cambridge by a team of filmmakers who largely hail from the area too.

The film’s directors, Paul Cook and Carmel Hannant, have both had a lifelong interest in the wartime heritage of their surroundings and a sense of purpose in preserving and celebrating the people and the stories from the era.

The team also put together a hugely talented cast with links to the area, championing the immense talent that exists in East Anglia. The film’s three lead actors hail from Suffolk, Norfolk and Cambridgeshire whilst 95% of the crew grew up and still reside in the region.

The filmmakers have worked closely in partnership with a number of local charities and organisations across a host of sectors. The largest and most humbling support has come from the museums and heritage associations that have opened their doors and welcomed a film that aims to tell the story of East Anglia during WWII and the devastating effects of PTSD. These include:

• The Eighth in the East (Heritage Lottery Fund Project)

These organisations have helped Magpie become a reality, making it feasible to film in period-accurate locations with the invaluable advice of its patrons. This culminates in a historically accurate and precise portrayal of East Anglia during WWII. 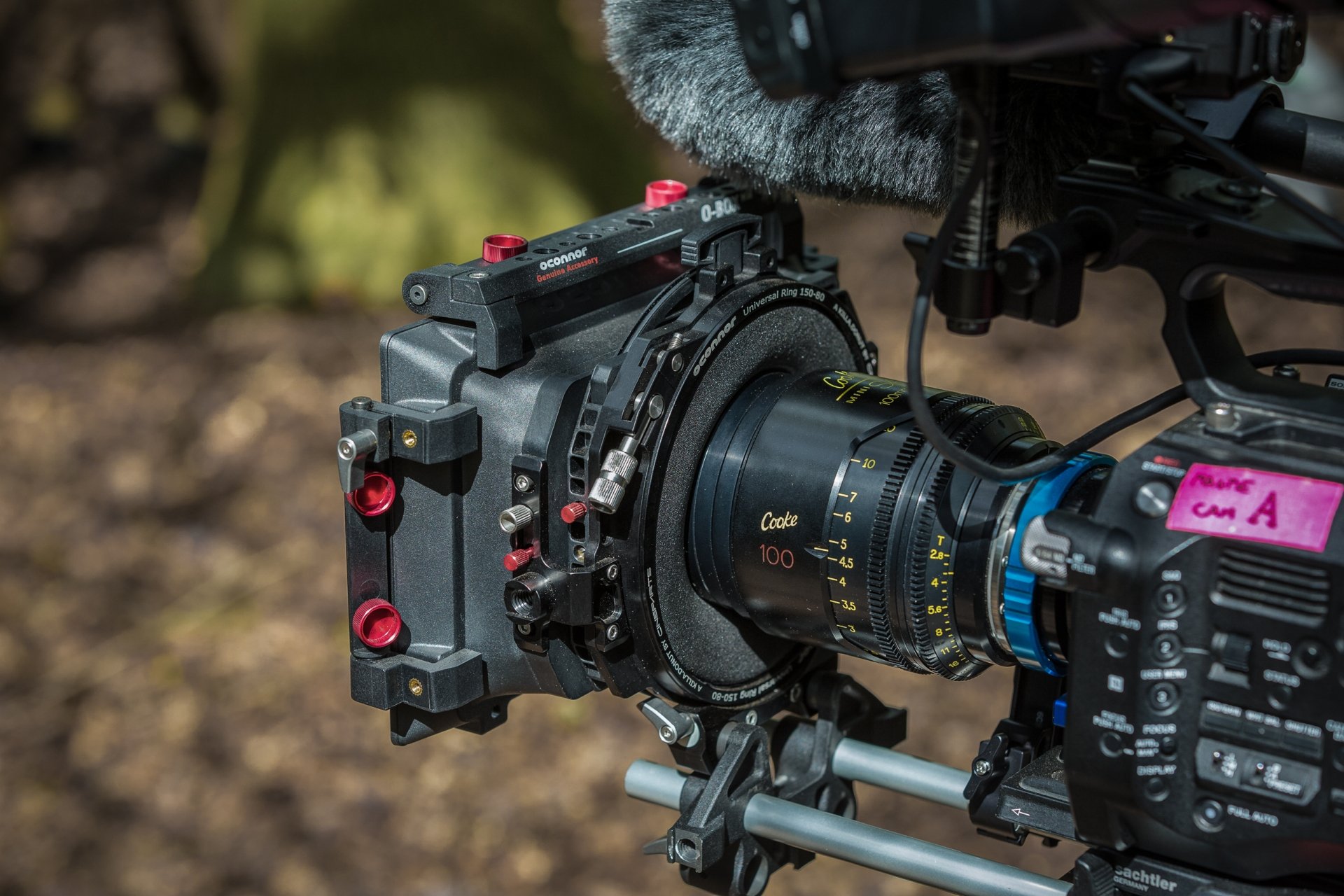 Additional supporters have come in the form of Vitec Production Solutions based in Bury St Edmunds, a company whose brands span the width and breadth of the film and television production industry. The film’s director-producer Paul Cook worked closely with Vitec Production Solutions to establish a partnership taking the production of the film to new heights using the latest camera and lighting equipment and technology.

For more information about the film please visit www.magpiethefilm.com