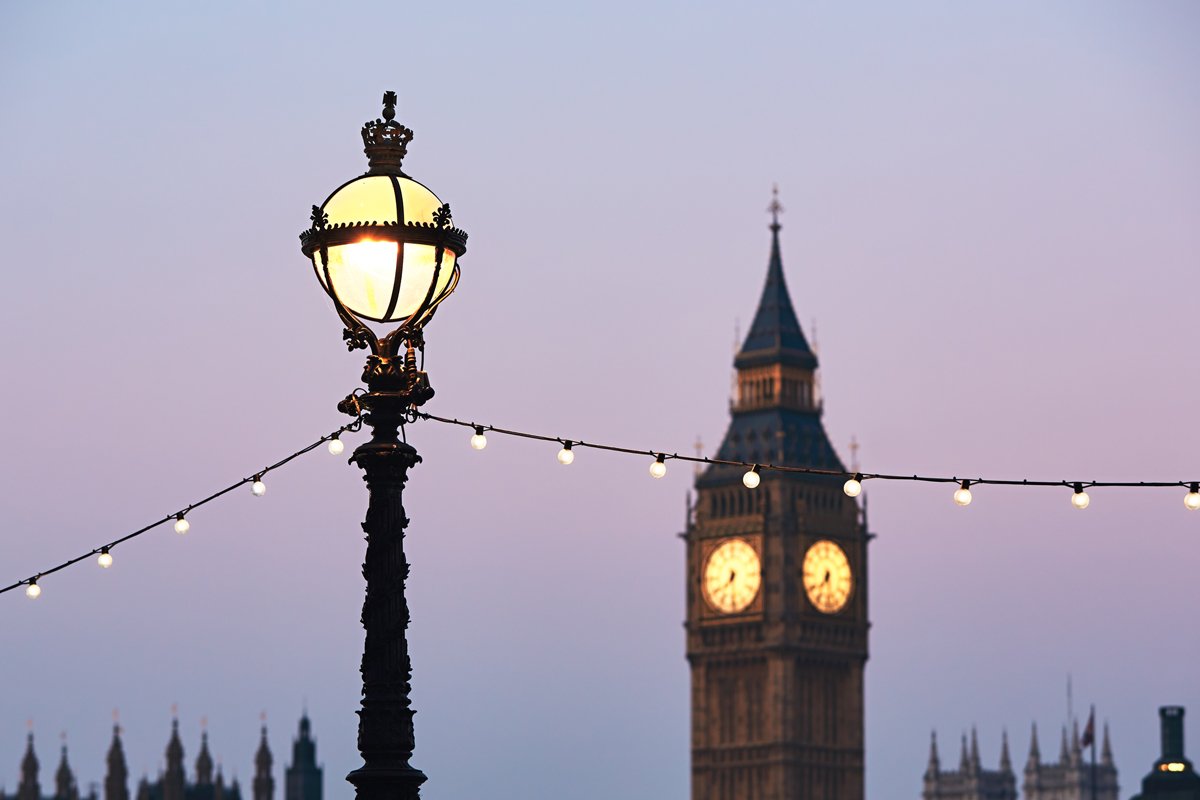 London, 4 areas that change from Soho or Shoreditch 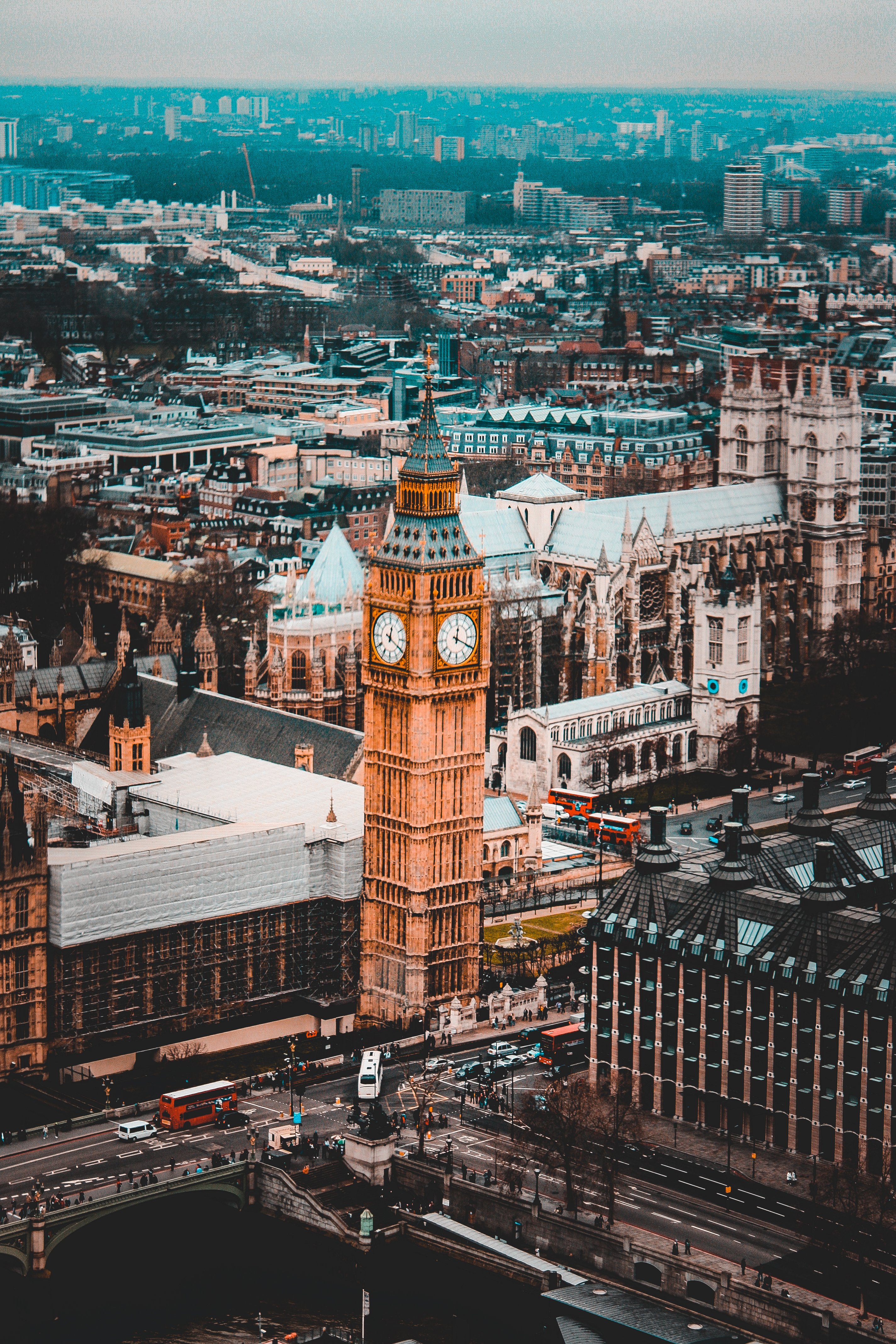 For a city break in London, one would spontaneously choose the districts of Soho, Camden, Shoreditch and not Southbank-Southwark-Waterloo. However, between street art, skate park, strolls along the Thames, bookstores, museums, theatres and finally, at night, there’s plenty of fun to be had without doing the same thing twice. Formerly an industrial district, Southbank has seen its docks happily redeveloped into a cultural and entertainment area. Let’s go!

It is here, on the South Bank, that the Ruby Hotel Group has chosen to open its first hotel in London, the Ruby Lucy. Swings, tricycles drawn on the walls, stage for DJ sets or live concerts, acrobats and jugglers parties, freaks, fortune tellers and tarot games: the hotel is in itself a kind of Plume circus. Here, UK players have plenty of choice to play.  It is therefore in this austere and alternative Southbank district that the Ruby Lucy will give a platinum party or concert once a week, often with a drag queen show such as Sum Ting Wang, a latex blonde of at least 1m85. She holds the stage like a rock star. Michael Struck is a musician himself, he composes and plays the piano.

HEADING FOR THE BANSKY GRAFFITI TUNNEL WITH MARILYN, IN MINI COOPER

Marilyn’s picking us up at the hotel in Mini. This tall brunette dressed in tart colours is part of the Small Car Big City network which organizes street art tours or more conventional visits of London by car. Her driving is as dynamic as she is, so quick to laugh and tell us anecdotes about what we are going to see. Even if street art is mostly in Bricklane, Brixton and Shoreditch, some of the spots here are worth a look. First step: Leake street Arches, under Waterloo station. This is an underground passage where street art expresses itself freely. You can see the artists working there, in broad daylight. It smells like spray-paint all over the place. It is also called the Banksy graffiti tunnel, in homage to the street artist whose identity is still unknown and who, in 2008, discovered this abandoned tunnel and invited graffiti artists to turn it into an art gallery. You can, if you want, go there with your little graffiti on a wall.

WALKING TOUR FROM LONDON EYE TO THE TATE MODERN

It is in this area that as incredible as Camden town, you will find the London Eye (or Millennium Wheel), one of the highest Ferris wheels in the world. In good weather, the glass cabins offer an incredible view of London. From the hotel, you can walk along the streets leading to Southwark, to the Tate Modern, this former Bankside power station converted into a museum of contemporary art. On the way to the river, you can see the Old Vic Theatre, where modern and classical plays are performed, the Sea Life Aquarium, the BFI Imax (the world’s largest 3D screen), attend literary workshops and dance festivals at the Southbank Centre, admire the Southbank Mosaics installation on London Bridge, a beautiful mosaic depicting the highlights of the city’s history.

ZOOMING IN ON ITS NEIGHBOUR, THE CITY, IN THE EVENING

Metro Bank, daytime exterior: the City is a business district with its towers, its Llyod building (cousin of the Pompidou centre), its skyscraper “the Gherkin” renamed “the pickle”, with the St Andrew Undershaft church in front. In the evening, the City has fun, like its neighbours Southbank or Southwark the licentious and you can attend big events in London in this specific area. It’s worth cutting the road a little bit to get here (15 mn by subway). The Sky Garden, a green rooftop where you can have a drink at nightfall. 360° view on London, to be done day and night for the lights of the city. During a City by night tour, your steps lead you to Leaden Hall Market, between the pickle and the Sky garden, a Victorian style market with brick coloured arcades. This is where the library scene from Harry Potter was shot. Leaden Hall Market is a pleasant shopping area with small cobbled streets. 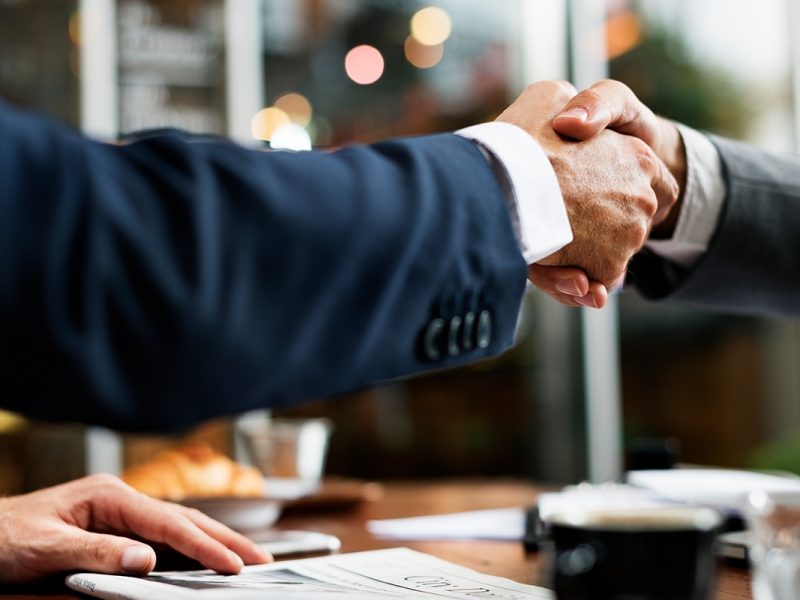 Steps To Improve Your Strategic Decision-Making In Business 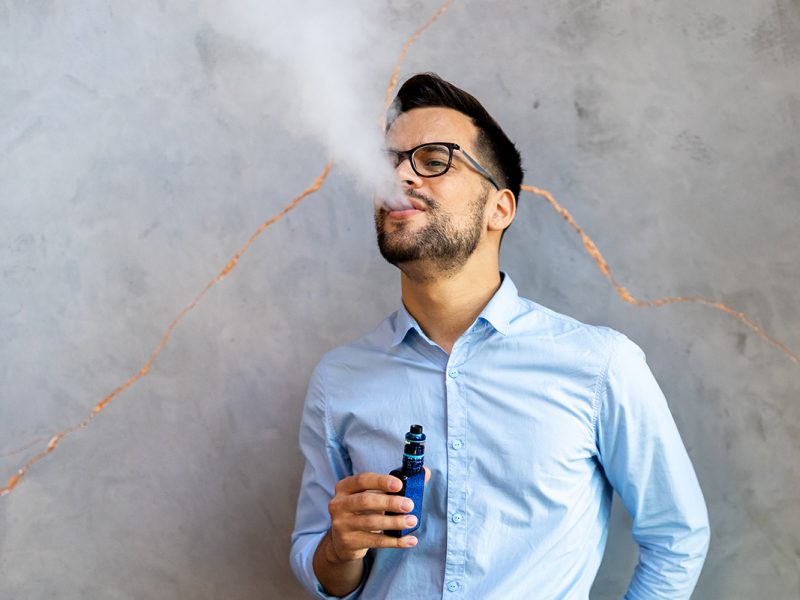 Choosing an Online Vape Store: What You Need to Know 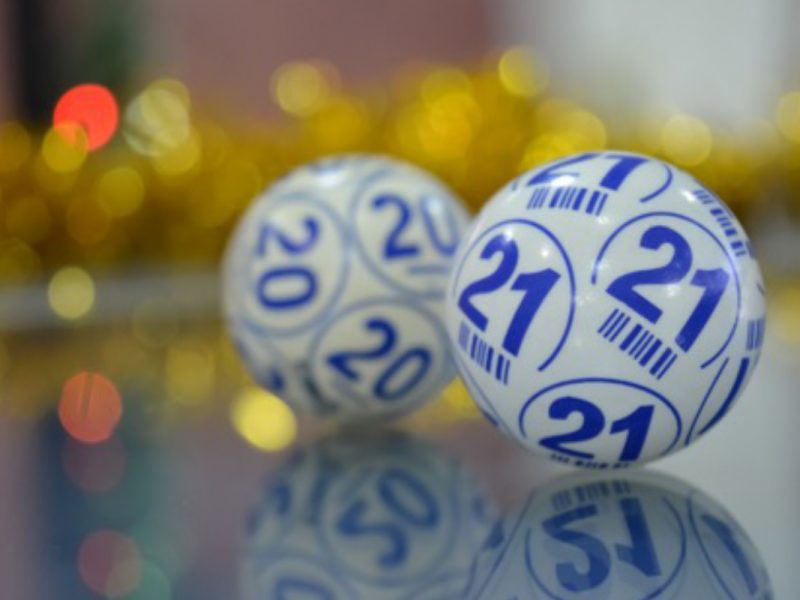 Top tips on how to win the lottery with Lottoland