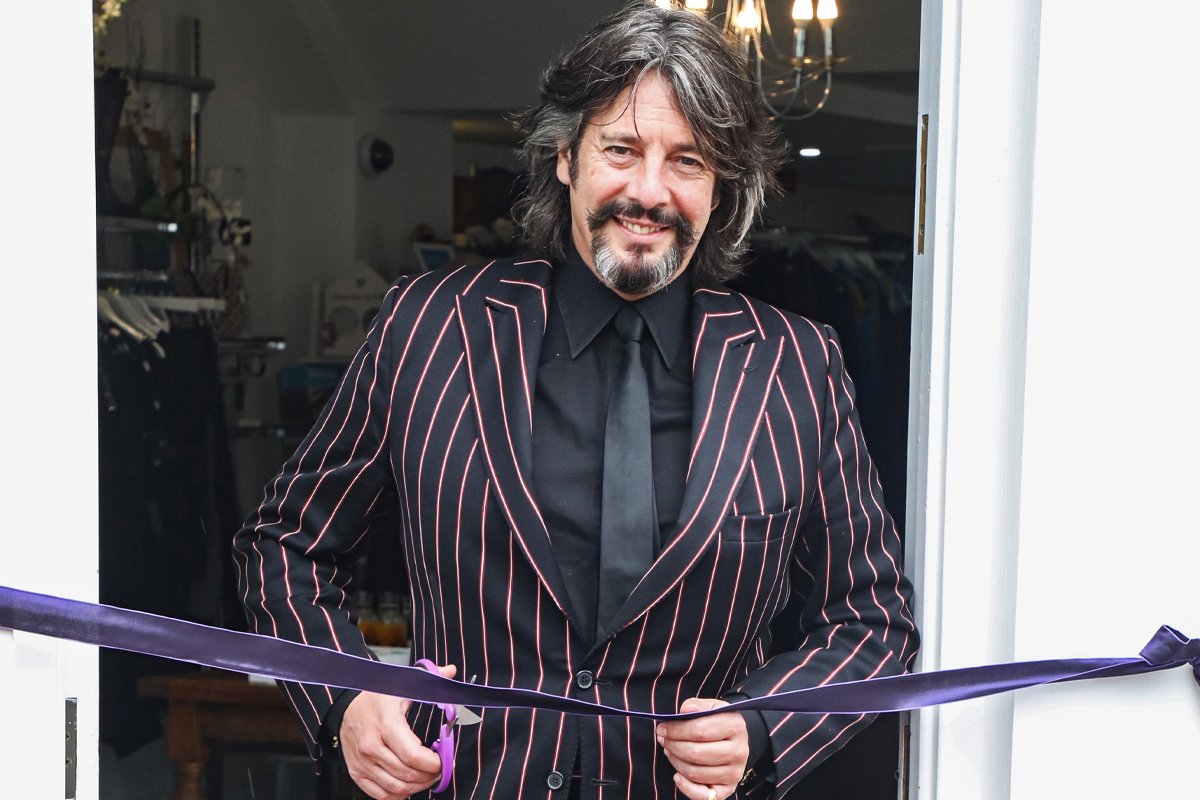 Shooting Star Children’s Hospices provides vital care and support to children with life-limiting conditions, and their families, across London and Surrey.

Laurence Llewelyn-Bowen, who is a Patron of the charity along with his wife, Jackie, visited the charity’s Battersea-based shop this morning, and showed the flamboyant and dapper suits and shirts he’d kindly donated, many of which have been adapted and designed by Laurence personally making them truly unique items available to own. 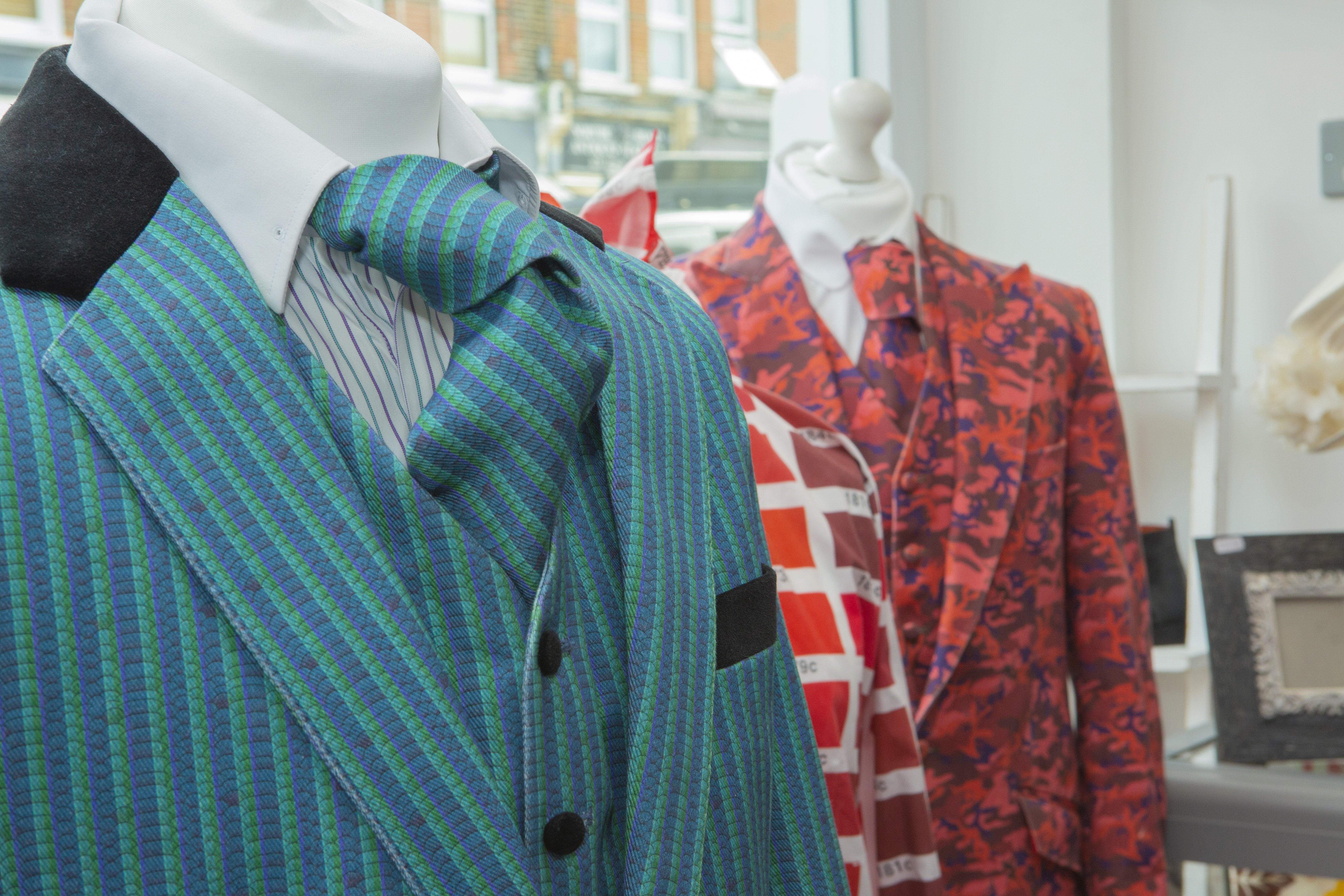 Laurence and Jackie Llewelyn-Bowen have been stalwart supporters of Shooting Star Children’s Hospices for over 20 years. Alongside Laurence’s visit and donation to the Battersea shop, the couple regularly attend the charity’s high-profile events, donating wonderful auction prizes to raise vital funds for the charity.

In January 2006, Laurence and Jackie won £500,000 on behalf of Shooting Star Children’s Hospices in a special Celebrity Valentine’s Day edition of Who Wants to Be A Millionaire, holding the record for the show’s charity editions.  It was certainly a roller-coaster ride of a show, resulting in national TV and media coverage and the episode winning an NTA.  The couple have also won £20,000 a celebrity edition of The Chase. 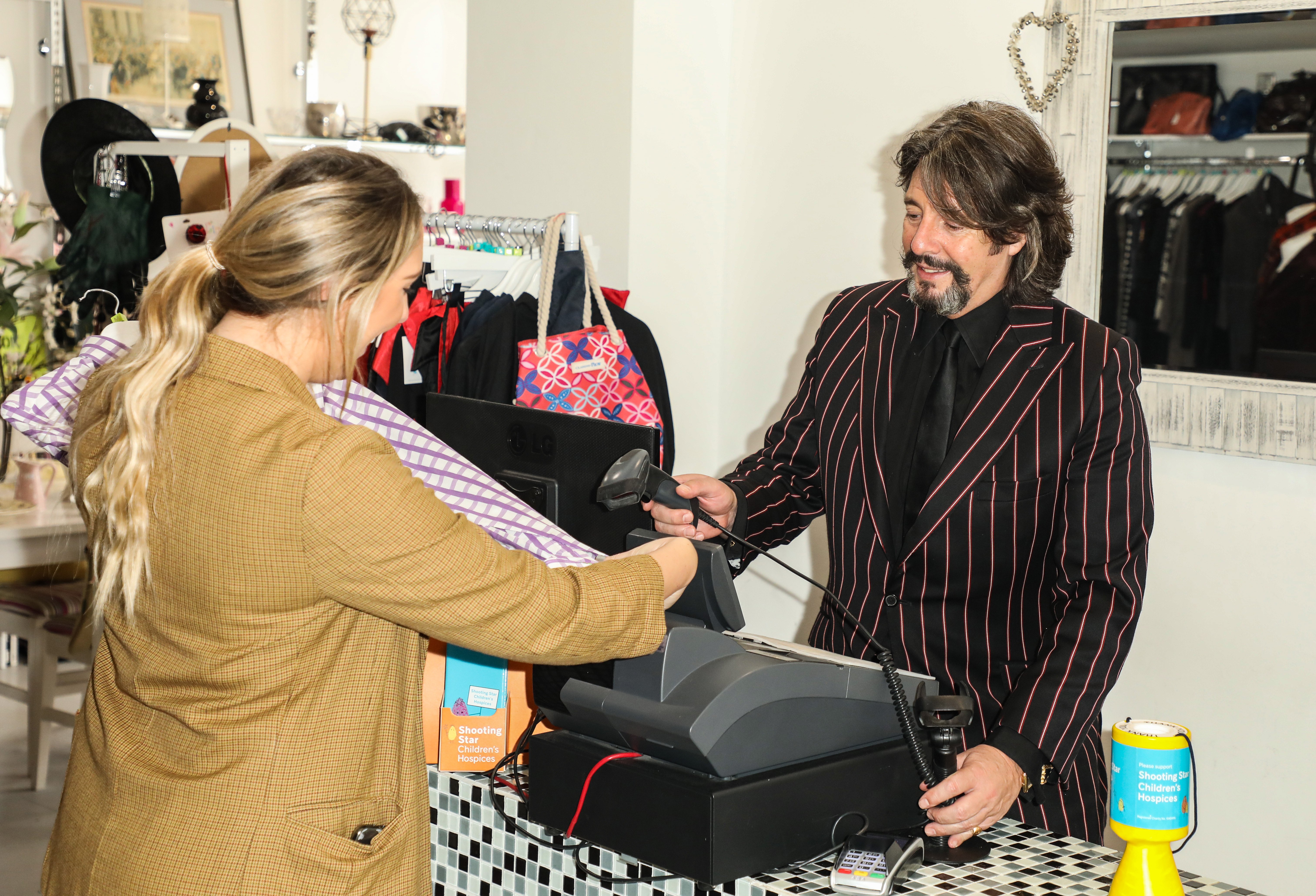 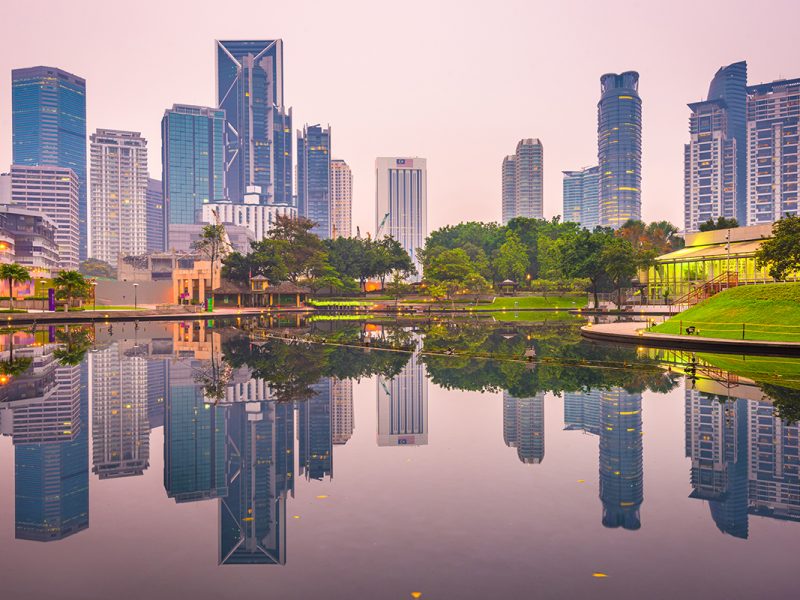 Types of properties available to rent and buy in Malaysia 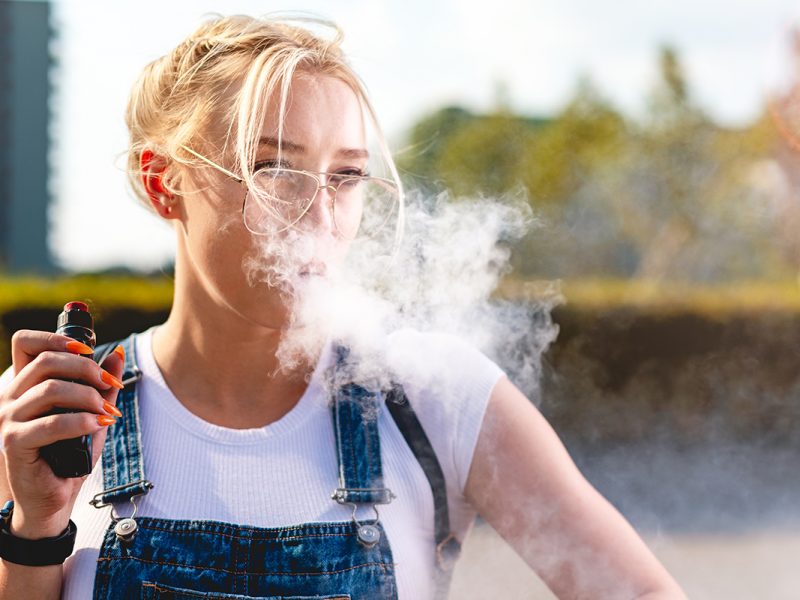 4 Reasons Why Those Quitting Cigarettes Are Switching To Disposable Vapes 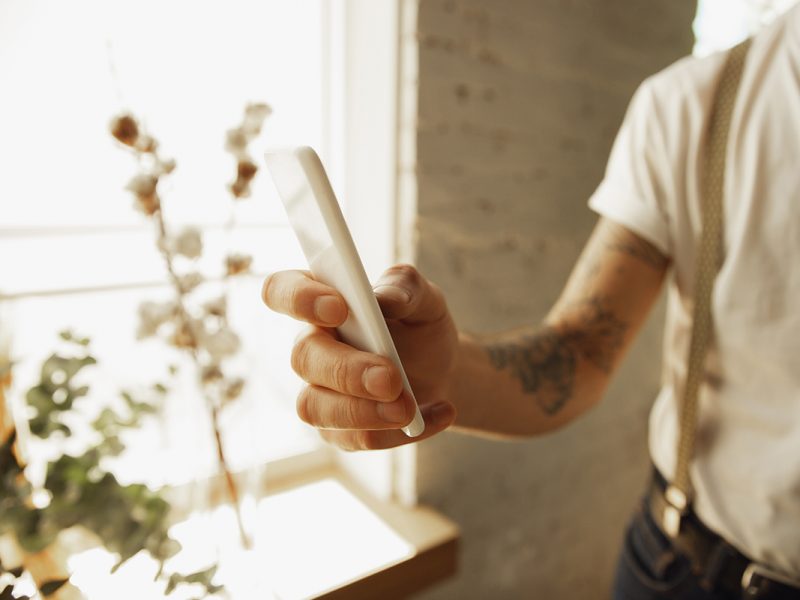