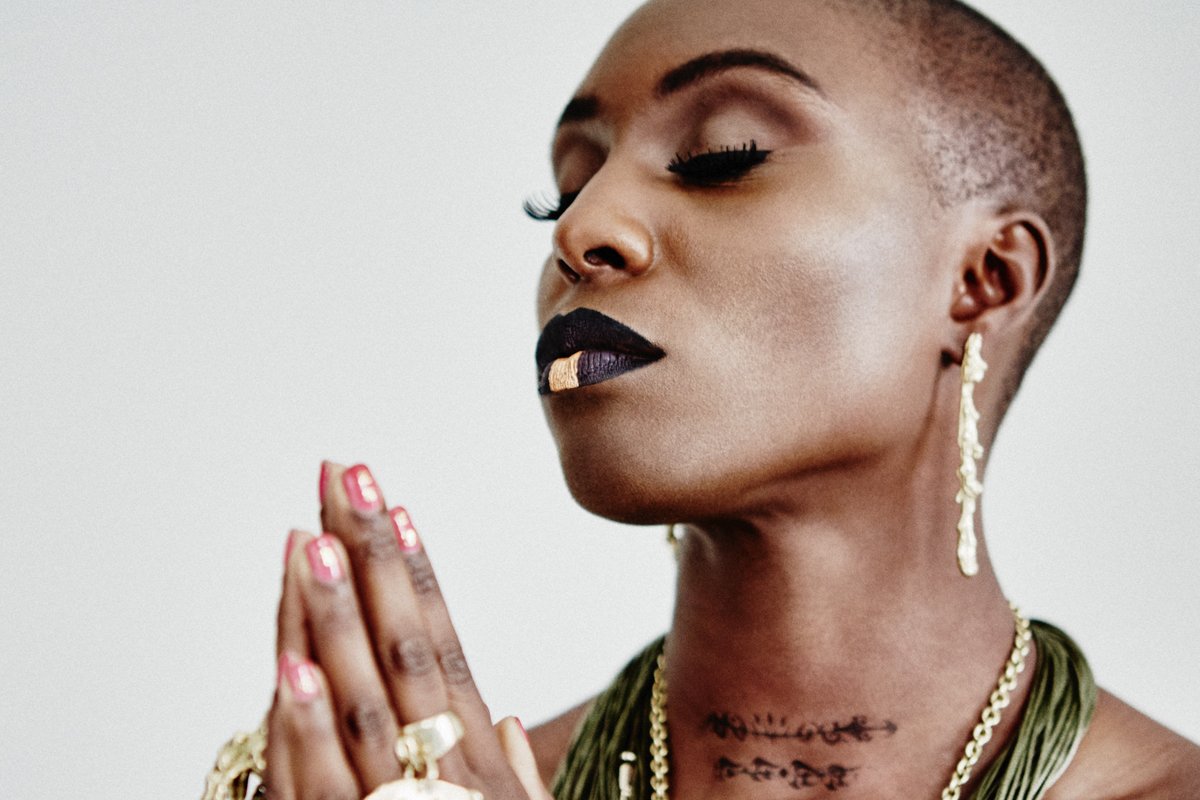 Fresh from this year’s Glastonbury Festival, we feature the award winning singer-songwriter, Laura Mvula, performing at this year’s Latitude Festival…

Laura has taken personal misery and turned it into musical magic.

The result may come as a surprise to many, but the final product is a true testament to her musical talents. 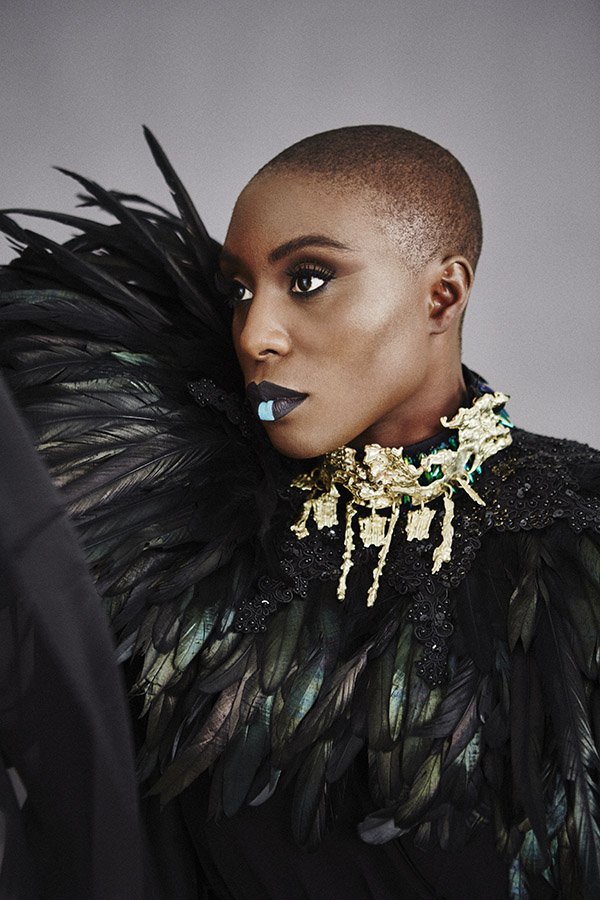 Before Laura found fame, she worked as a supply teacher in a Birmingham secondary school; this is where she began to write songs on her laptop.

She then worked as a receptionist, it was at this point she sent out several demos, Sony responded and her music career began to take off.

Her debut album, ‘Sing to the Moon’, was released on 4 March 2013, which reached number 9 on the UK Albums Chart and within the top 100 in seven other countries and has so far reached 173 in the US Billboard 200.

After this success she then went on to win awards for best female act and best R&B or soul artist at the 2013 MOBO Awards.

Laura was one of the domestic musical triumphs of 2013. She was everywhere, on chat shows, at the Hammerstein Ballroom in New York, on M&S ads, at the Mercury Awards (odds-on with the bookies to take that prize before it went, in the end, to James Blake). 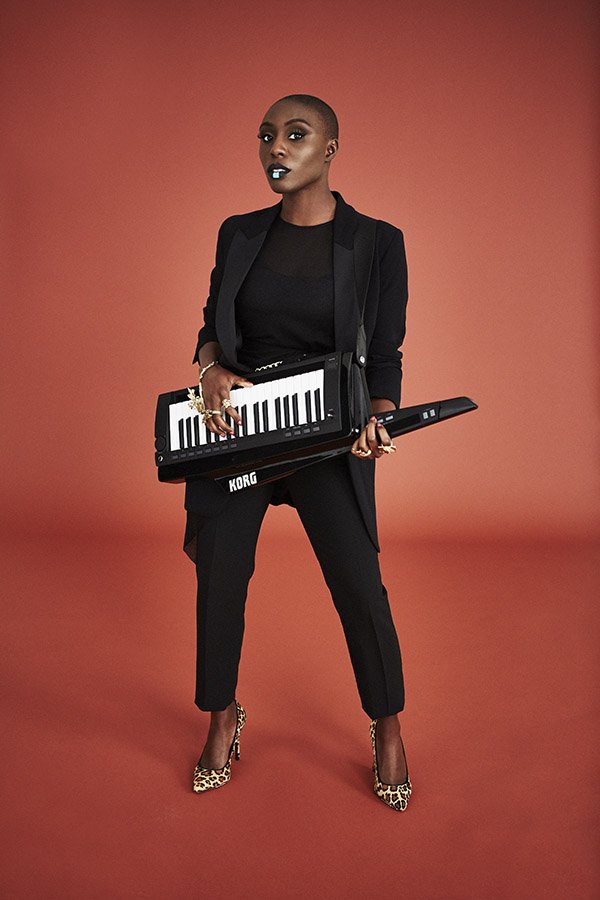 She refers to all this as a period of “coming to terms with a new reality. Even to only have a foot in the door, it was a strange, ongoing sensation, one that I couldn’t make sense of quick enough. My anxiety shot up from what it was. It shifted gears.”

She admits in a podcast for ‘The Daily Telegraph,’ to suffering from “crippling stage fright.”

There are recording artists, who, the moment they sing their first note, you think, ‘I get it.’

You get why that artist has been recognised; you understand the innate talent that has led to their success, led their music to your ears.

Laura Mvula is inarguably one of those artists.

From the moment she opens her mouth, it becomes clear why the music scene anticipated her second album ‘The Dreaming Room,’ which was released on 17th June.

‘The Dreaming Room’ is an expansion on what was already a captivating sound.

The heavenly layers of voices, the unexpected complex diversions and the celestial grandeur are still all there but with the addition of buzzy analogue synths and electric guitar lines.

One of the best songs on her new album is called Phenomenal Woman, inspired by the writing of Maya Angelou.

The sound is bigger and funkier than her debut, so it should transfer well to a festival setting.

This is Laura in a newfound light – still reflecting her distinctive signature sound but showing the progression of an artist who has come into her own.

The rich tone to Laura’s voice adds layer upon layer to every individual syllable she wraps it around, creating a deep, fluid sound that feels a bit like drowning – in the best way possible.

After recently performing at Glastonbury, surprisingly Laura never attend music festivals when she was young. 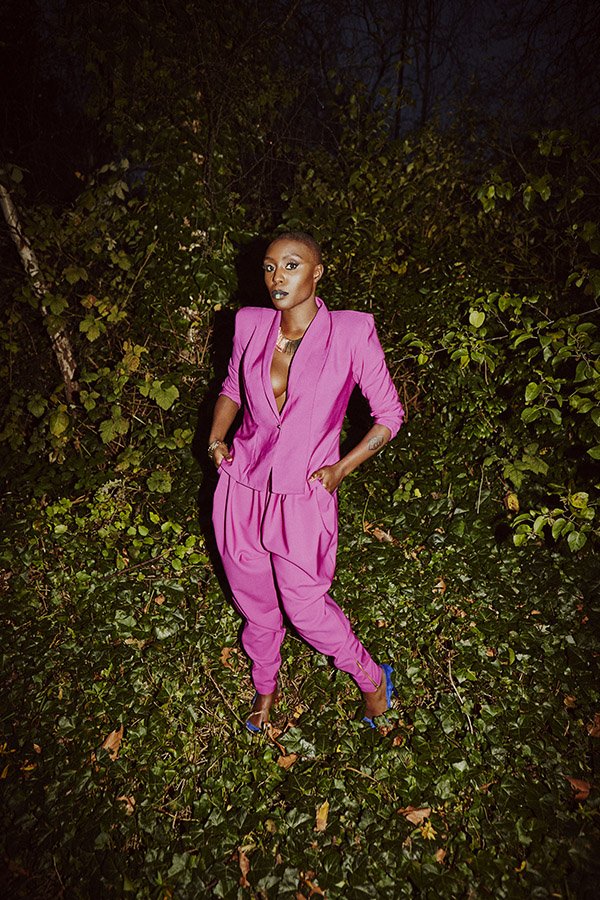 In her mind Glastonbury was associated with “white rock music, so the first time I paid attention to it was when Beyoncé played because it felt weird to me, in a good way.”

Prince championed her music and gave her advice on how to be an artist.

“The best mentors are those that lead by example and what I take from Prince’s legacy is that it is worth it – to have two albums is miraculous to me and it shows me that music is bigger than my insecurities.”

Latitude Festival returns to Henham Park, Suffolk for the biggest offering of music, theatre and much more.

And we have some great news, if you would like to see Laura live at Latitude, she will be playing on the main stage on Sunday 17th July.

Laura Mvula’s single, “Show Me Love” is out now. Her second album, The Dreaming Room, was released on 17 June.