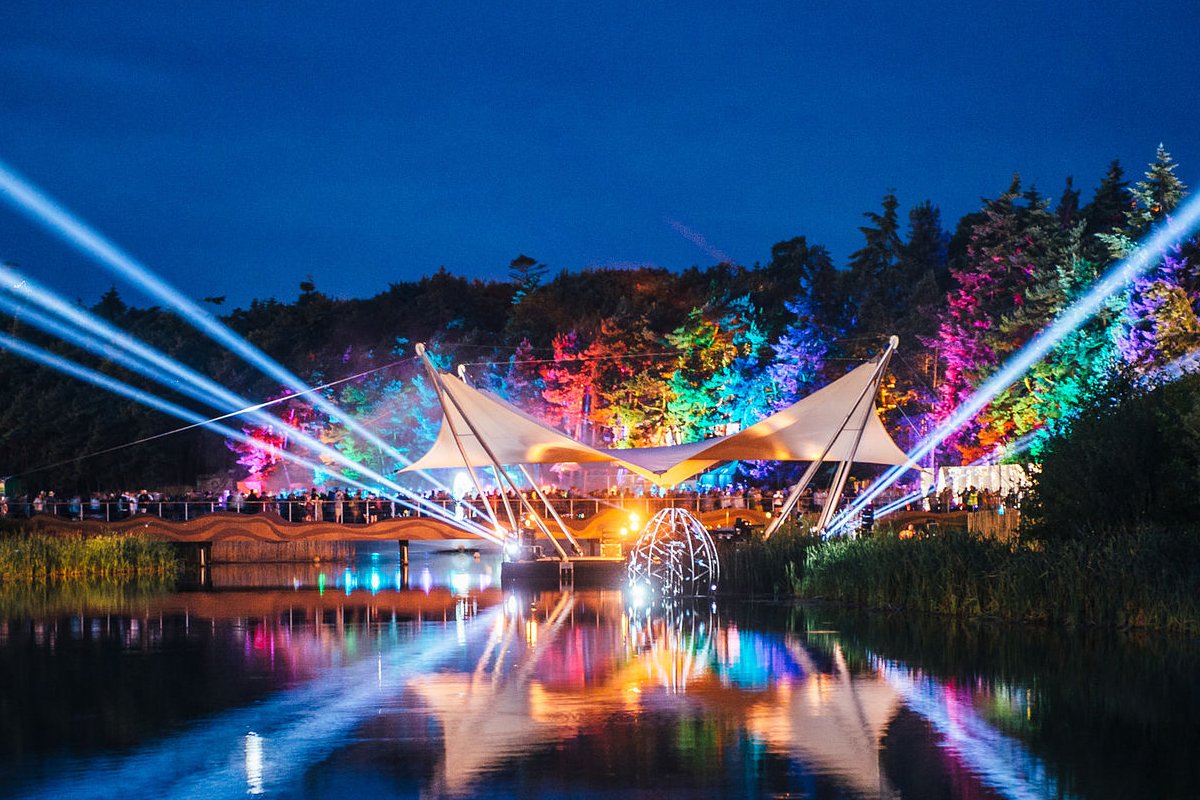 THE BOUNCE TEAM CHECK OUT THE FESTIVAL…

Henham Park hosted the 12th edition of Festival Republic’s Latitude Festival last month, and team Bounce were back to cover the goings on of the weekend.

It dubs itself a “multi-arts festival” and that moniker is apt.

Alongside music, you can find everything from comedy, theatre, dance, film, poetry, literature, cabaret, science talks and art. There’s quite a big chance you’ll find something you’re at least slightly interested in.

Latitude is my local festival. I’ve been coming for the last ten years now. 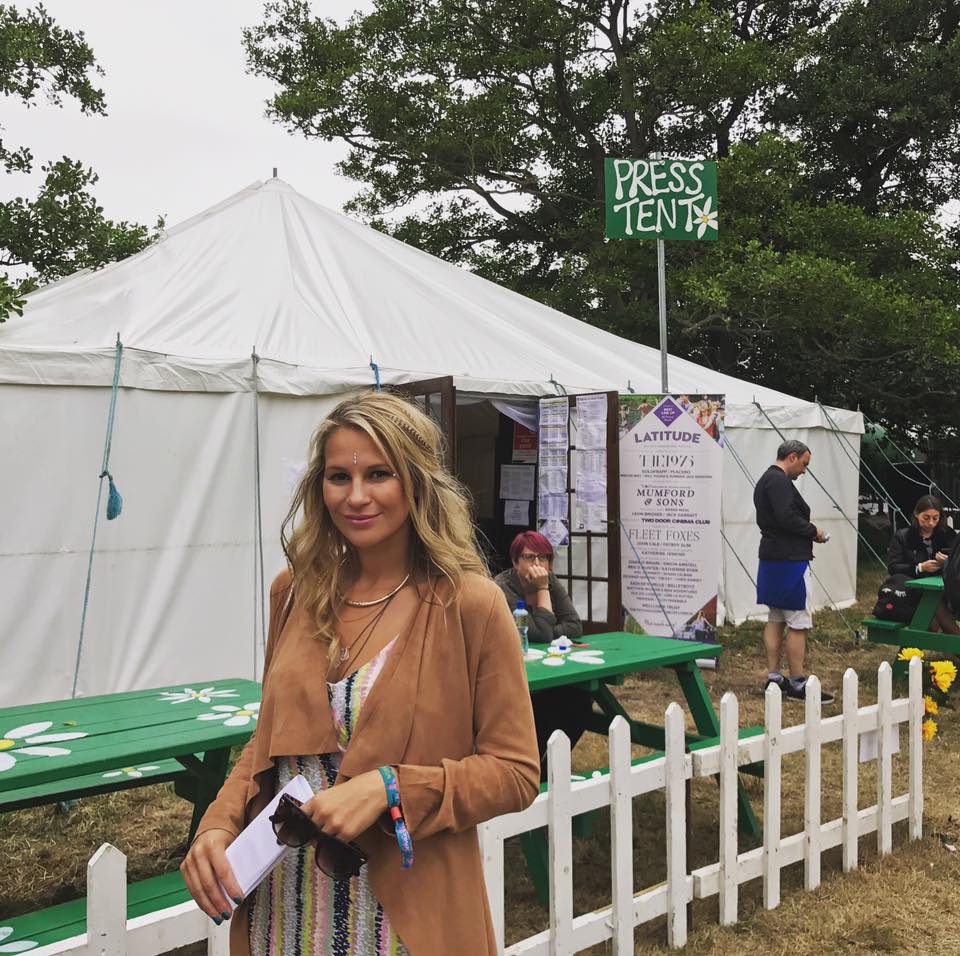 In that time I have seen Damon Albarn command a thunderstorm, Bloc Party and The Maccabees before they split up, and even one of Arcade Fire’s rare appearances. 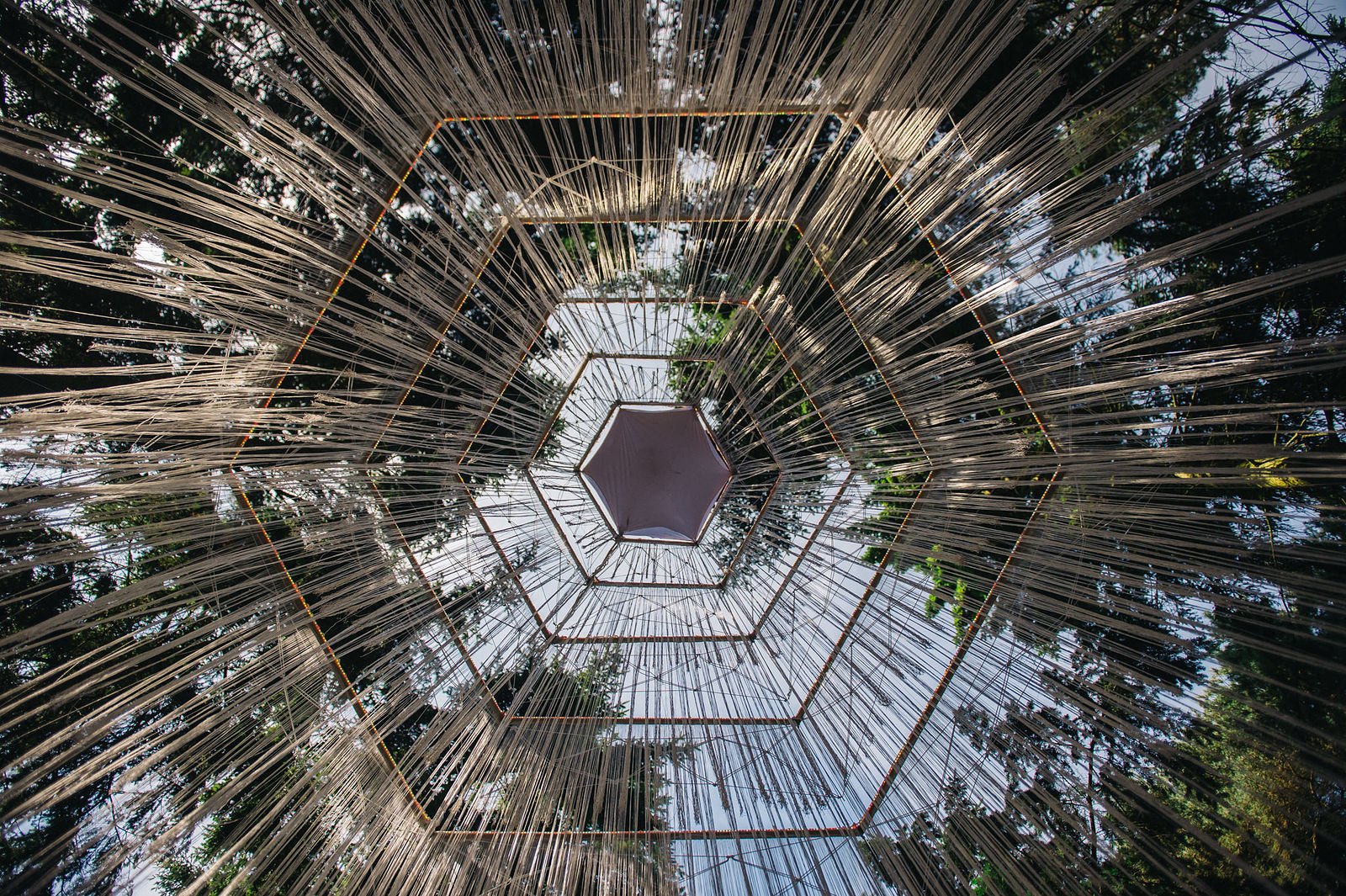 During the evening we really enjoyed browsing the art scenes scattered throughout the woods. I really enjoy Thursday evenings at Latitude as a rule, it’s much like the calm before the storm. 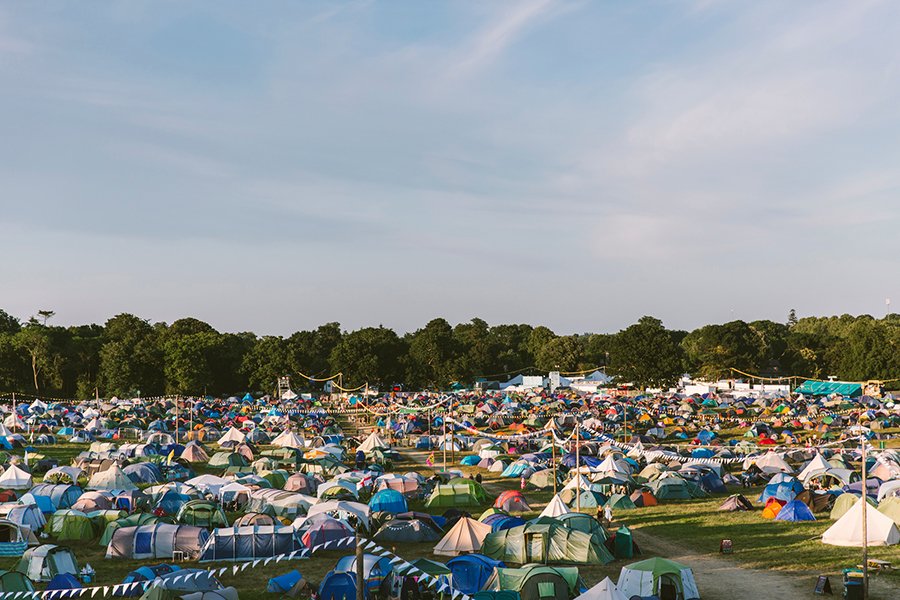 As Friday came, we woke up surprisingly fresh from our tents. The day progressed, more Bounce members appeared and by 5pm it was time to make our way to into the main area and grab a nice cold beer.

Having seen The Coral here before, we enjoyed ducking in and out of the comedy tent, until it was time for Goldfrapp. Alison was a vision in crimson and had us all mesmerised, not forgetting to comment on her thigh-high PVC boots, electro-glam done correctly, I may add! 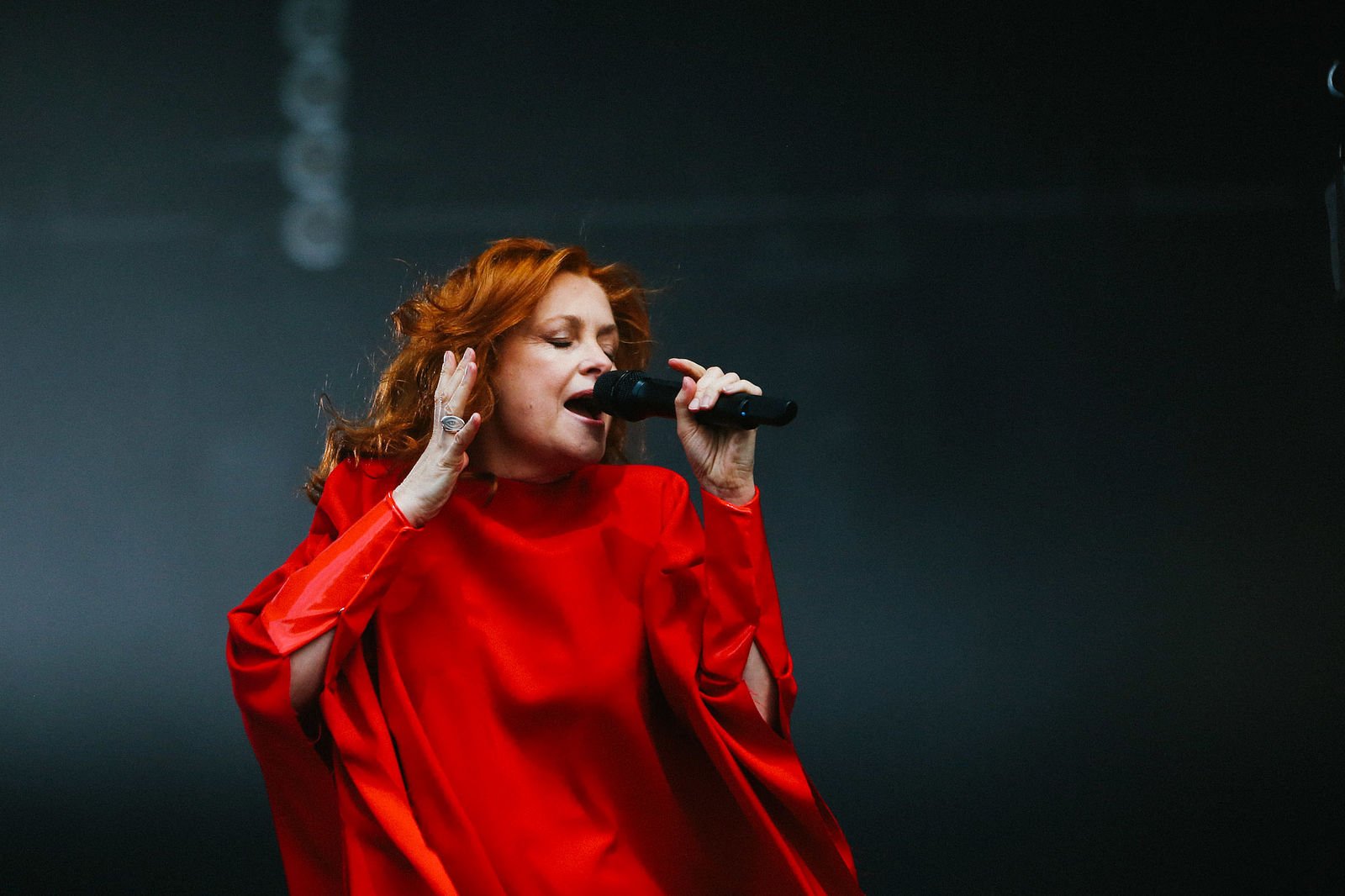 As the main event came, team Bounce was split between The 1975 and Placebo, annoyingly the two clashed. Being a bit older than a few of my team mates I joined the Placebo team, grudging around to songs from my teens such as ‘Nancy Boy’ – nostalgia at its best!

Reports from The 1975 crew stated a good performance, but complained of two or three slow tracks in a row, and wanted more from a Friday night performance (you can’t win them all).

At that point we took the time to boast about Placebo finishing their set with a blinding cover of Kate Bush’s ‘Running Up that Hill’, which sent goosebumps down my spine!

We reunited and headed deeper into the woods. The rest of the night was spent dancing away to all of our favourite old school tunes in the ‘Guilty Pleasures’ tent… it’s a Latitude must and had to be done! 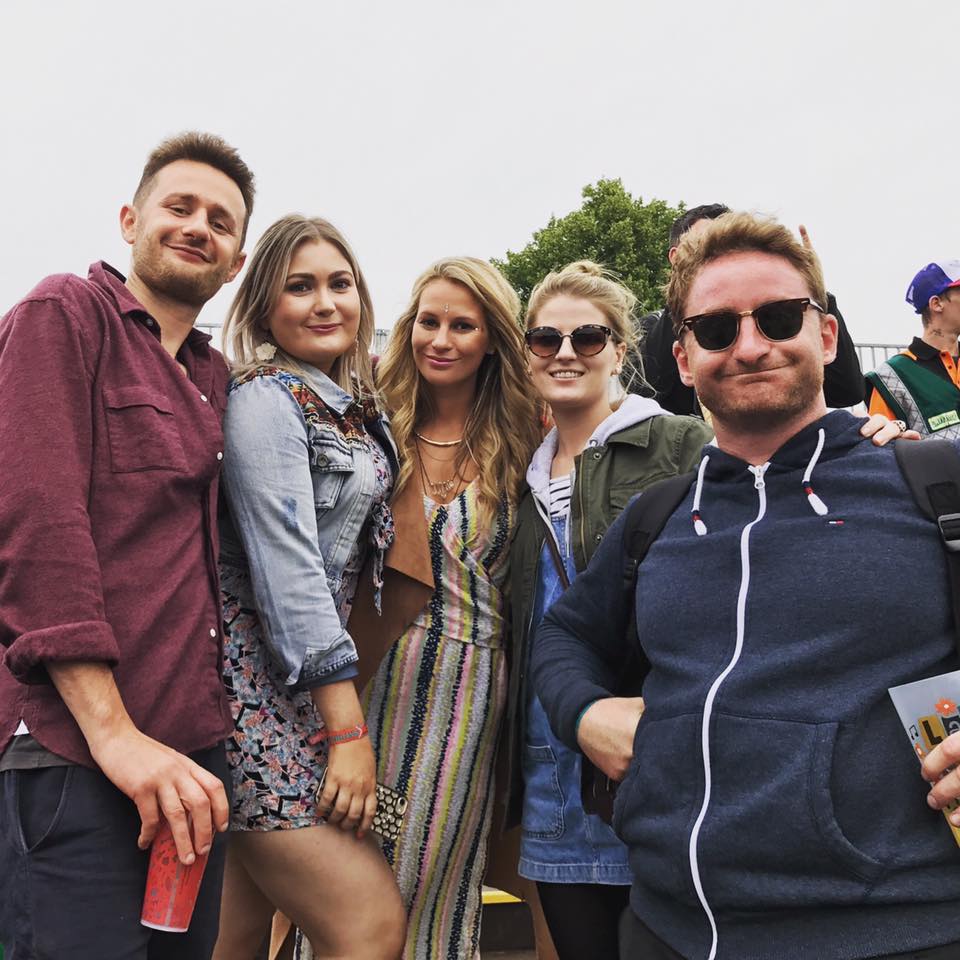 As day broke on the Saturday, the programme was consulted during the wait for the (cold) showers. A fairly bleak start with a few sore heads in camp! After a little R&R we were good to go again.

I couldn’t wait to see one of my favourite performers Lucy Rose, who I had recently interviewed at the press day.

Lucy absolutely owned the stage for the best part of an hour, opening with ‘Floral Dresses’, Lucy then treated fans to tracks from her new album, ‘Somethings Changing’.

This album really touches me as Lucy told me that it was written following her trip in 2016 to play shows for fans in Latin America. One particular song that gets me is called “I can’t change it all”. 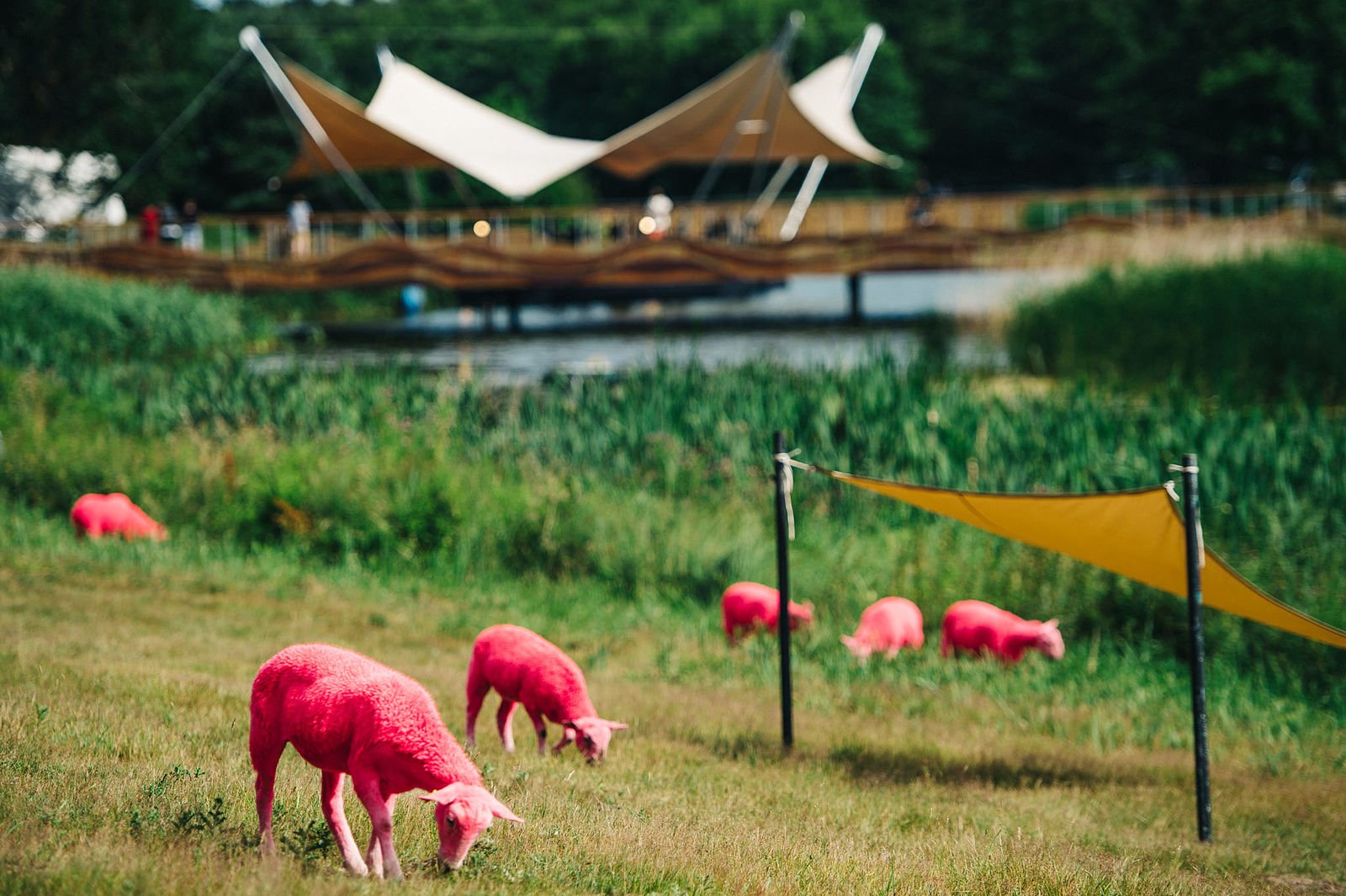 She told me “It’s about this man I met in Paraguay and what he’d gone through and I kept thinking about how I could help him and I just realised that there was nothing I could really do. He just told me to write more songs, that’s how I’d help him, so that inspired that song. There’s a lot of self-discovery on the record, finding myself in new places, I can pin a lot of places on songs.” Lucy was fabulous!

We then headed over to see Declan McKenna in the BBC Music tent. After our interview with him last month we couldn’t miss it. 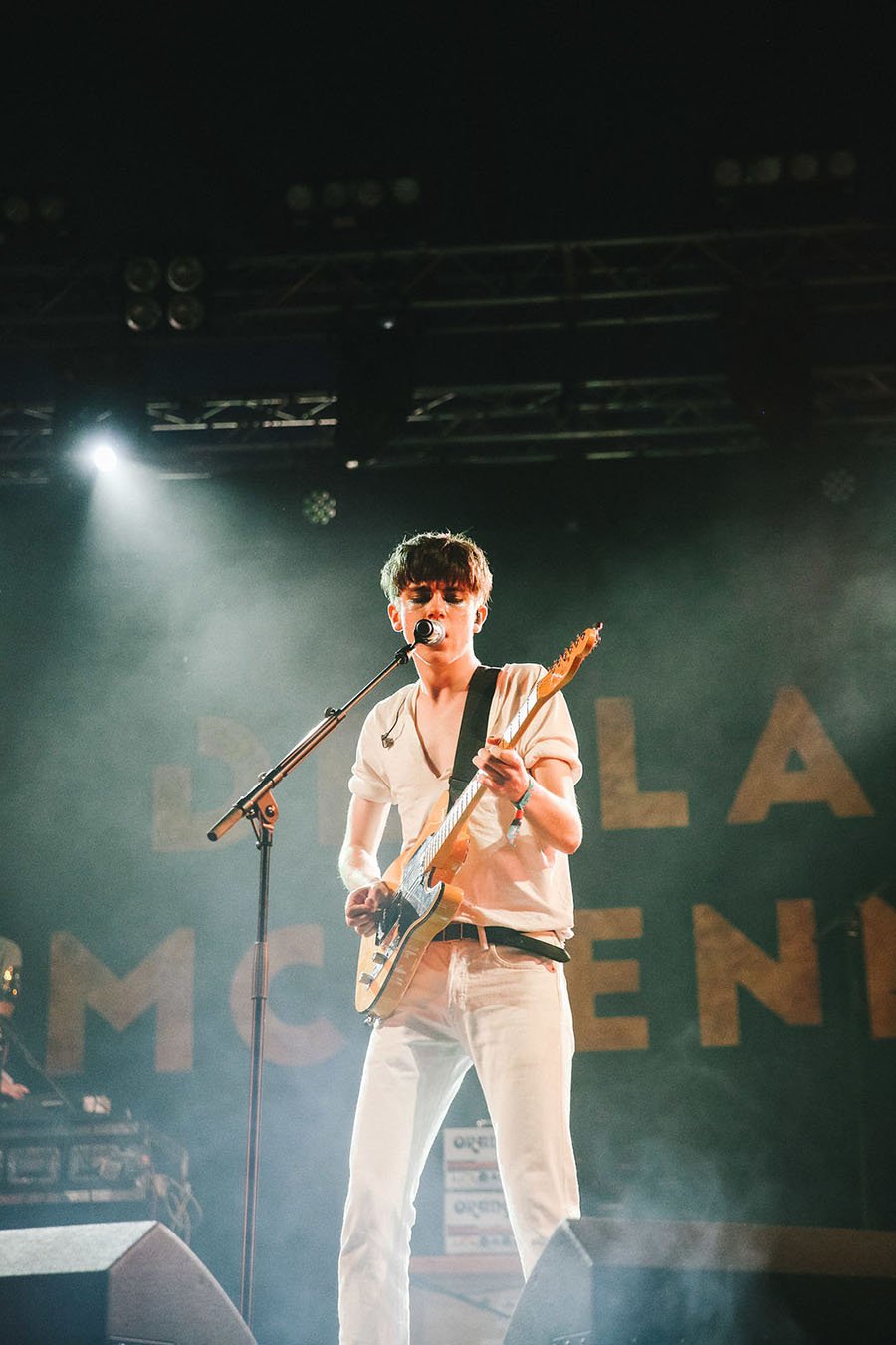 He played his latest single ‘Humungous’ as well as his song that shot him to fame ‘Brazil’.

Leon Bridges delivered a great performance of soul tunes to an audience growing in its anticipation of the day’s headliners, Mumford & Sons. 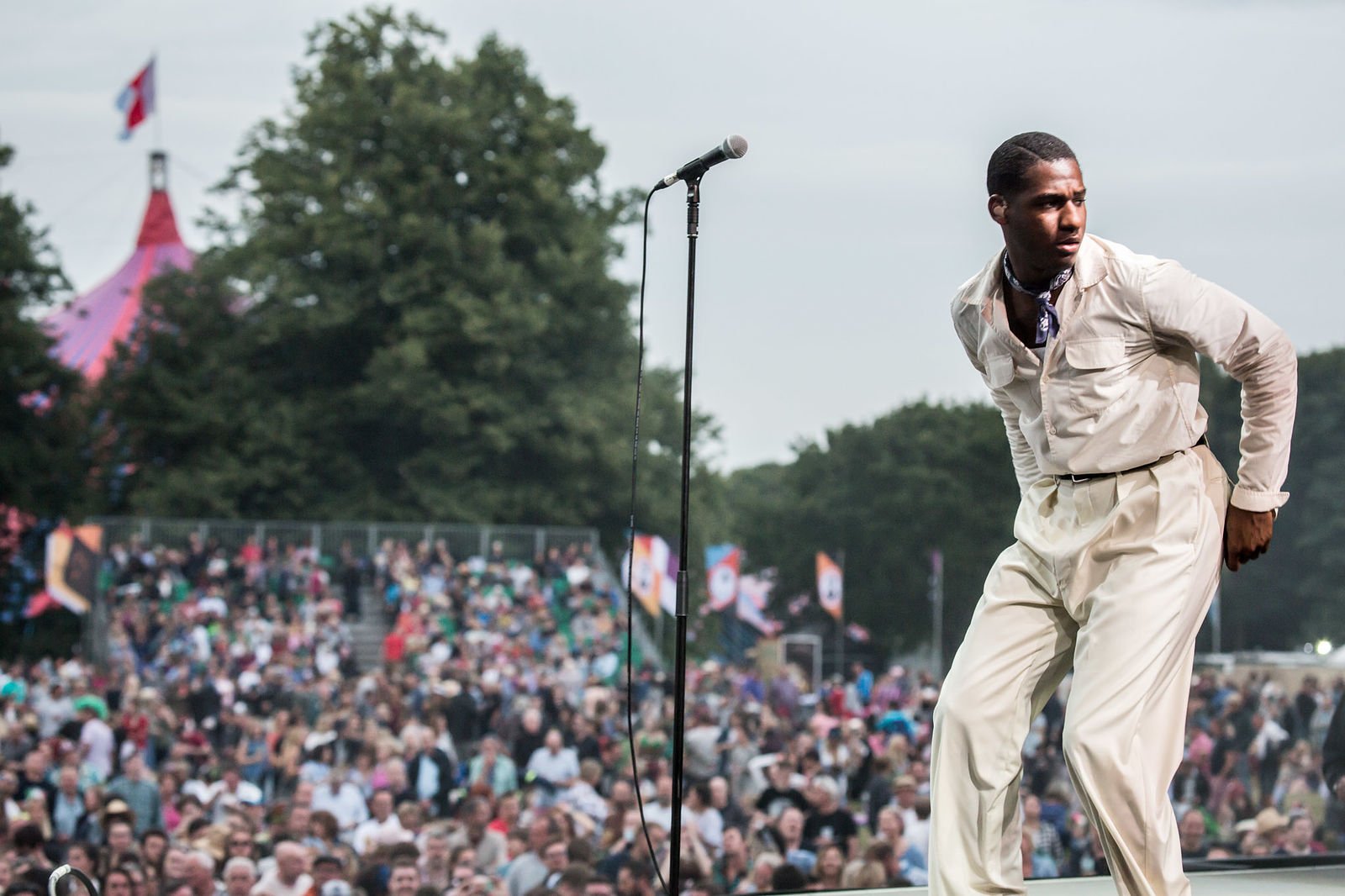 Although others seemed under-whelmed, I other hand really enjoyed their set and took great pleasure in dancing away to ‘I Will Wait’ amongst other favourites of mine such as ‘The Cave’.

in my head as long as I enjoyed it I didn’t care what the critics said! 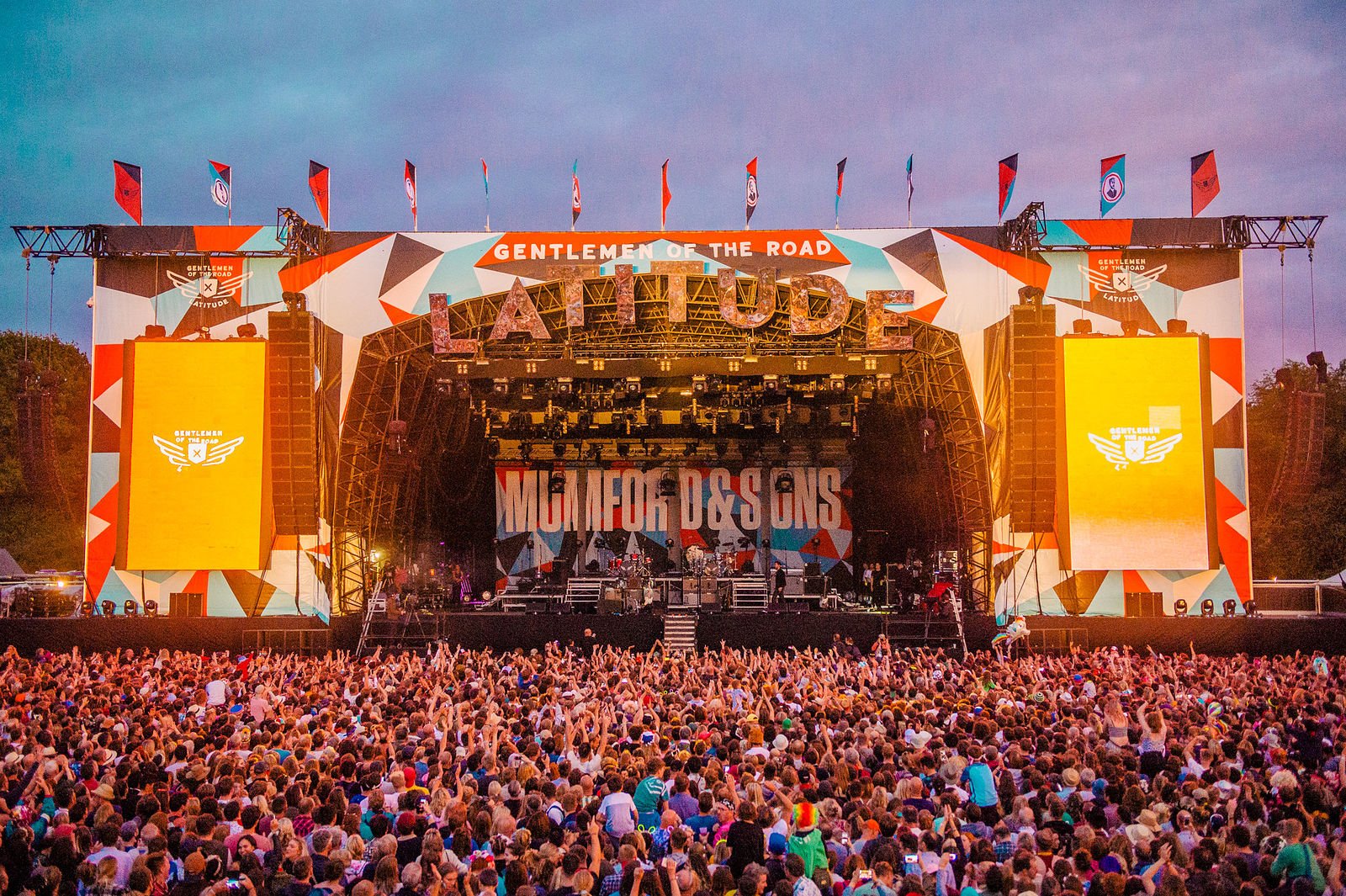 With others awaking with the first rays of sunlight on Sunday, I have to admit I was still up putting the world to rights! It was my last night of Latitude and it just had to be done.

So after a power nap, the group stirred and what better way to revitalize, than to have a team breakfast. So we headed over to Blixen, for Avocado’s, Bacon and Eggs on Rye bread. It did the trick!

Needless to say there was a lot of mooching going on during Sunday.

I wish Fat Boy Slim would have been playing a day earlier as on a Sunday night when the party was over knowing we’d got work again in the morning, it was just too much.

It was left to Fleet Foxes to close the festival, and whilst they might be critically we were left waiting and eager to hear tracks like ‘Mykanos’ or ‘White Winter Hymnal’.

We decided to call it a day and left to the sounds of ‘White Winter Hymnal’ travel across the campsite towards the car park. A moment to remember!

As the gates closed on the 12th edition of Latitude, thoughts now turn to the weekend of the 18th July 2018, I think I may need a year to recover!

You can see some of the performances on our Facebook page www.facebook.com/bouncemaguk.