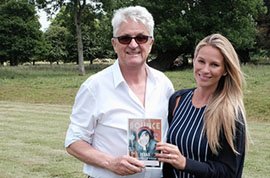 What to look forward to this year…

Bounce Magazine were thrilled to be invited along to this year’s Latitude Press Day Preview at Henham Park. We caught up with the Latitude team and a few of this year’s performers.

To kick start the morning we were welcomed by Melvin Benn, shortly followed by the stunning performance of Bessie Turner, one of our local acts playing at this year’s festival. Her style is an eclectic pastiche of her musical heroes; she is influenced as much by MIA as she is Dionne Warwick. Yet it is her own uniqueness – in both her personality as well as her music – that sets her apart as an artist and performer. One to watch!

Shortly after this, we were graced with music from the captivating singer songwriter Lucy Rose. Read our exclusive interview with Lucy on pages 30 to 31, or watch online at www.youtube.com/bouncemagazineuk.

As we headed out into the sunshine, Rachel Ducker spoke to Melvin Benn, discussing the challenges, rewards and potential pitfalls that come with working in the festival industry, as well as the key to succeeding in today’s hyper-competitive market. 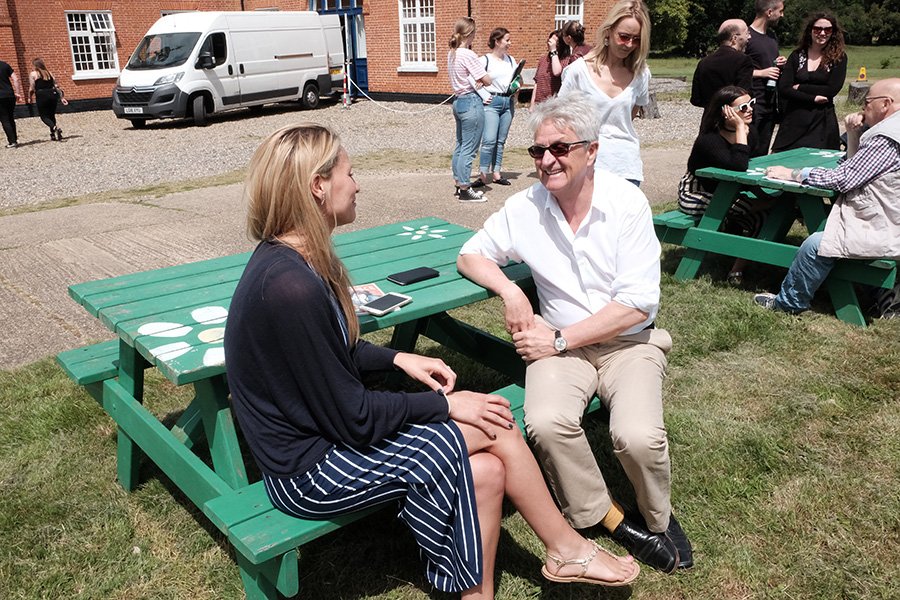 He stated, “Latitude is one of my passions; I have a number of festivals that I love. To be able to go to into a music environment or a festival, you can share the enjoyment with others. I go to all of them! The idea behind Latitude came from the Hay Festival, which is about literature, and as well as music I also have an enthusiasm for reading and writing, and I thought… wouldn’t it be amazing if we could combine the two?  At the time I think my team thought I was crackers…” 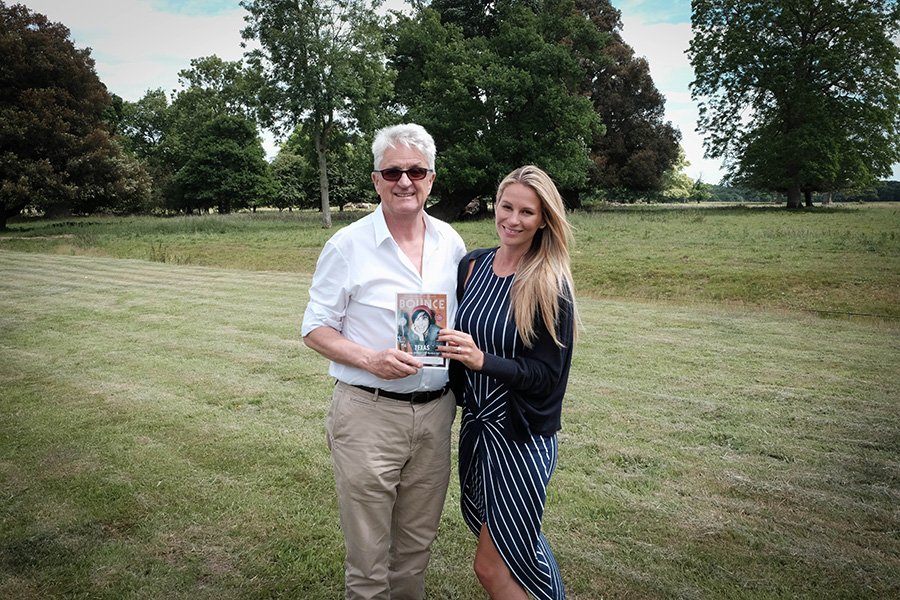 She then got the opportunity to speak to the new Latitude Music Coordinator Lucy Wood who describes this years line up as “the best yet”. 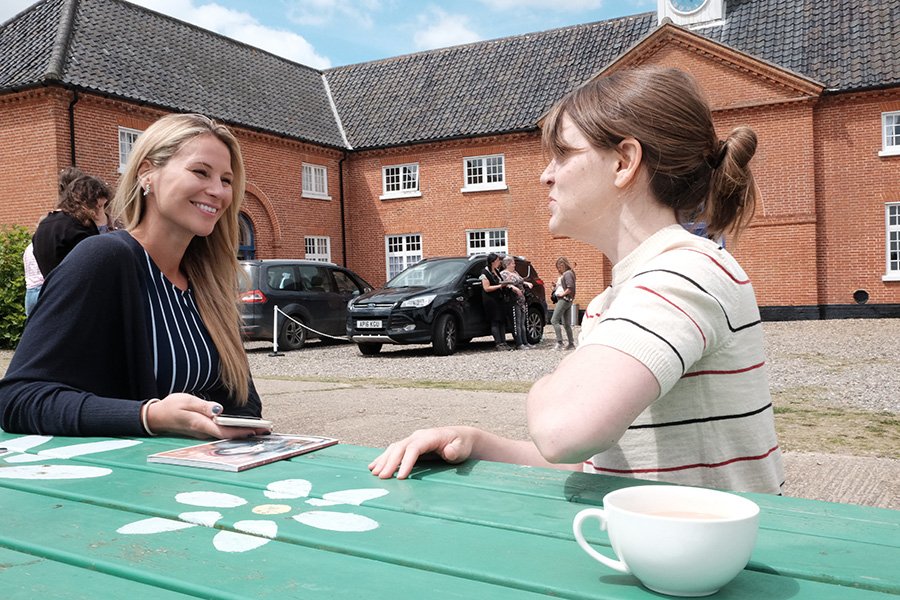 She also commented, “we have phenomenal headliners, but in addition to this there are hundreds of acts to stumble upon at Latitude Festival. The festival’s legacy of championing undiscovered music is stronger than ever, and in what’s been my first year, I couldn’t be more excited about what’s to come.”

The 1975, Mumford & Sons and The Fleet Foxes to headline this year’s event… 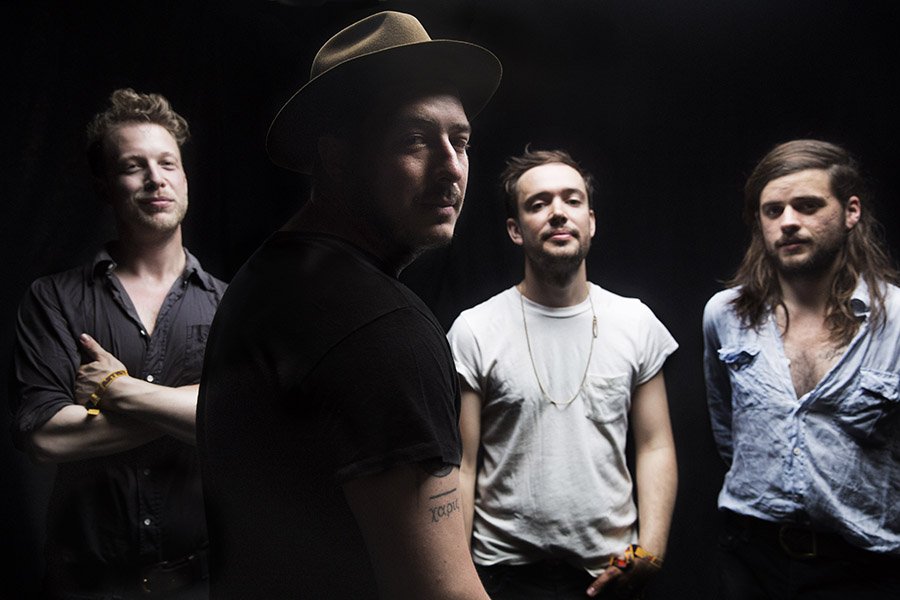 The annual Latitude Festival returns to Henham Park in Southwold, Suffolk from July 13-16 with an impressive line-up that spans music, theatre and comedy.

With stand-up titans like Dara O’Brian, Katharine Ryan and Simon Amstell, already part of the selection, Comedy for Latitude 2017 was going to be hard to beat, it’s a line up that you just can’t miss. 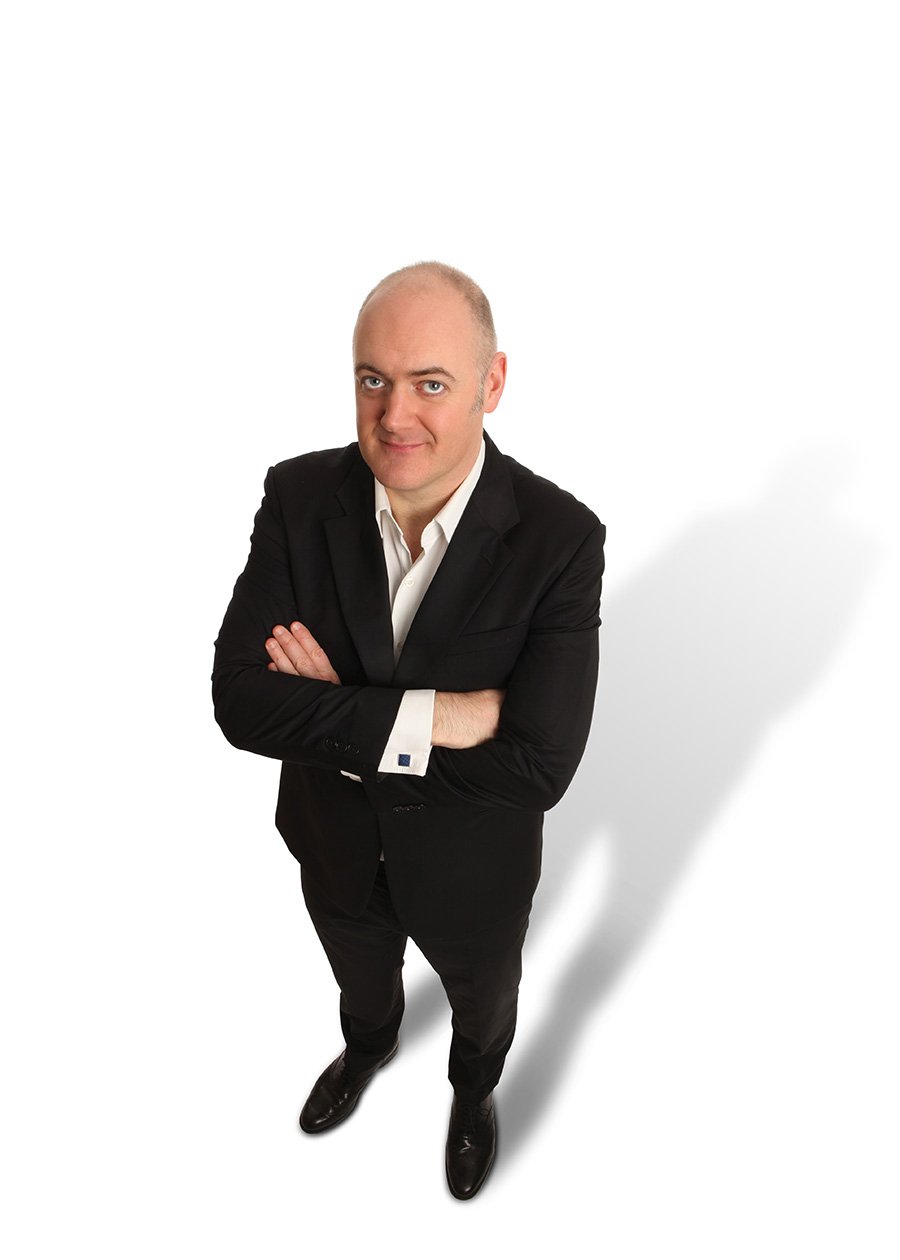 Celebrating the biggest names in dance and performance; the UK’s finest multi-arts festival returns for its twelfth edition, announcing The Waterfront Stage line up, amongst others, which promises an unrivalled breadth, depth and quality of programming. Sadler’s Wells, the UK’s leading dance house returns to the Waterfront Stage for the tenth year to present a diverse programme

including Matthew Bourne’s New Adventures, which celebrates thirty years of innovative dance this year, to the Latitude audience.

The BBC Music Stage will welcome alt-rock pioneers Placebo for their Latitude debut and UK Festival Exclusive performance, bringing with them an extensive back catalogue including favourites ‘Infra-Red’, ‘Every You Every Me’ and ‘Pure Morning’.

The iconic RIDE will deliver their seminal shoegaze, while the legendary Fatboy Slim will bring his barrage of hits to Henham Park. Plus also Declan McKenna, you can read our exclusive interview with him on pages 32-35. 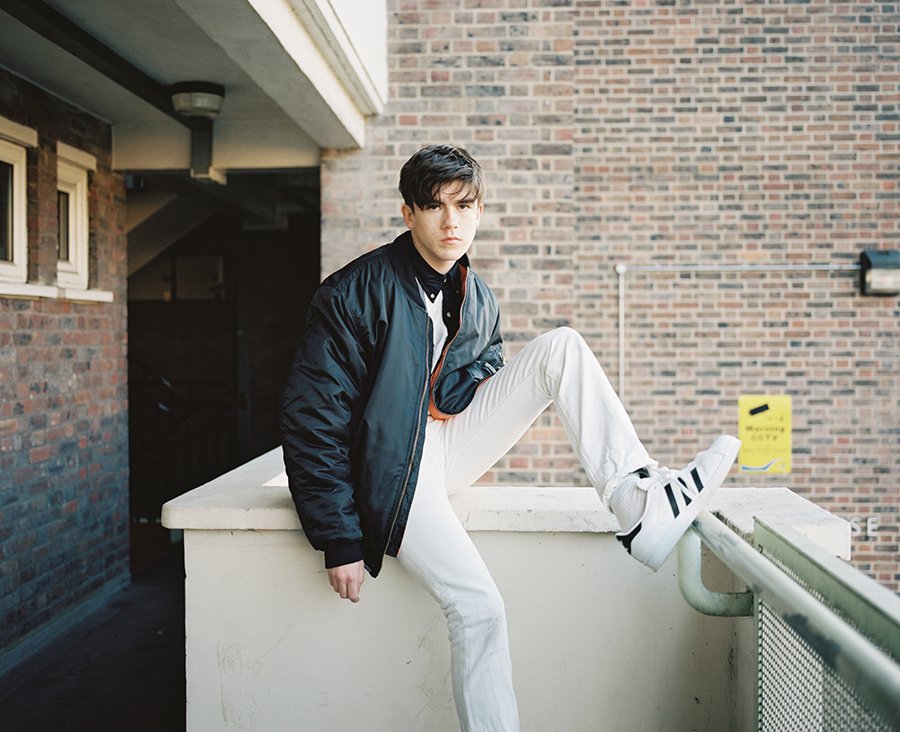 Back at Latitude this year is the chance to take the plunge into the picturesque lake. From Thursday to Sunday, you’ll be able to experience the wonders of lake swimming for yourself.

Simply make your way down to the lake, where it will be open until 8pm every day for festival goers to relax and unwind. Friendly lifeguards will be on hand to assist, and anyone over the age of 8 can get involved, so long as they are competent swimmers.

A brand new yoga experience suitable for yogis of any ability; Disco Yoga will encourage Latitude to ‘Glitter Up’ before a session of flow yoga set to a disco soundtrack in the Cabaret Arena. 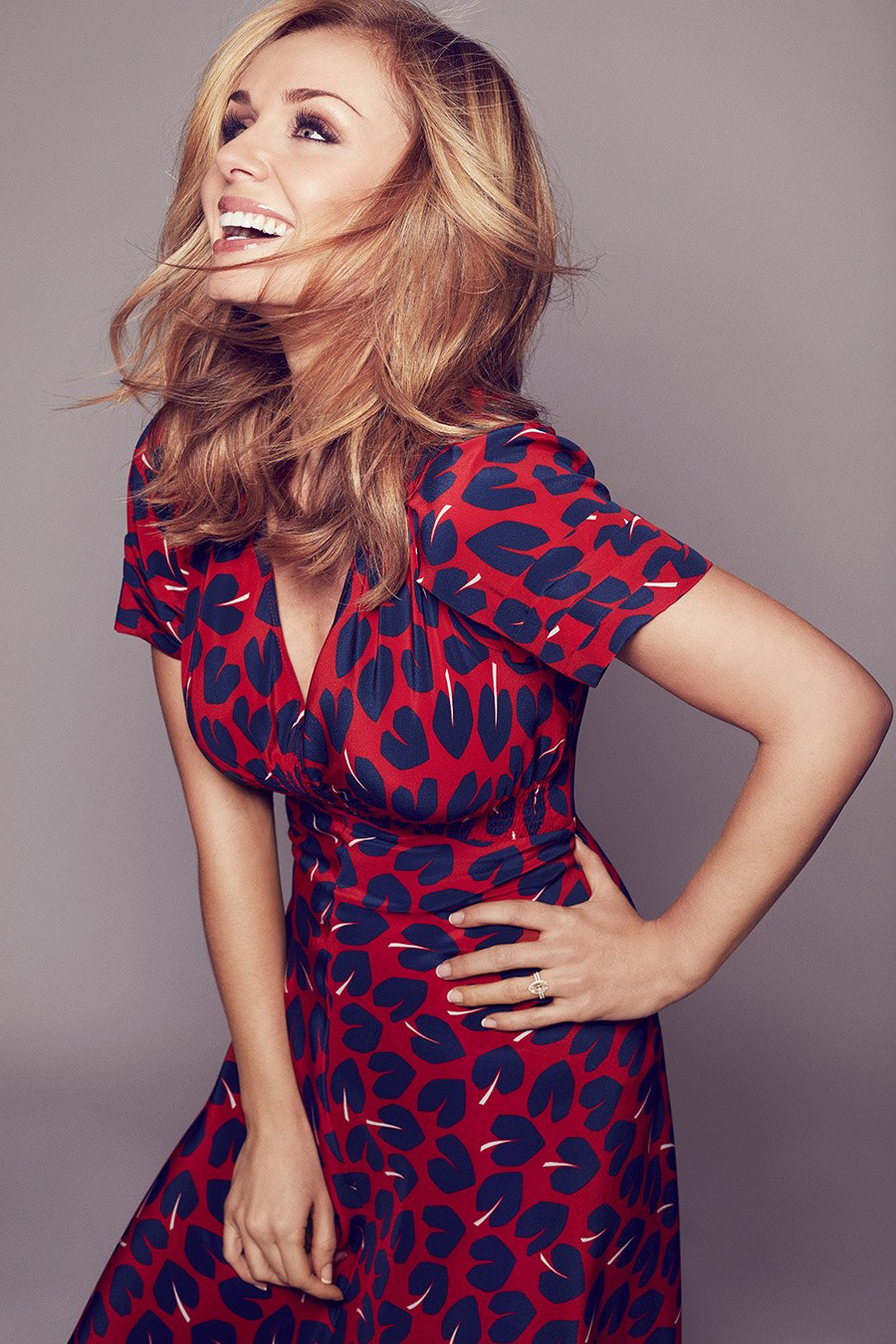 Latitude Festival also welcomes Will Young to headline the Music & Film Arena. The critically acclaimed singer will join Latitude with his band for a rare performance of Summer Jazz Sessions.

If that isn’t enough, the ultimate pop safe space, Guilty Pleasures will return to the festival armed with the most unashamedly and unapologetic chart hits, whilst Buttoned Down Disco will also return to Henham Park with their eclectic mix of pop, indie, quirky covers and house.

Finally, to round off each night, you can party in the woods. DJs will focus on a different theme, with genres jumping from funk, to disco, to reggae, to motown at a moment’s notice.

With all of this and more in one festival, Latitude is one not to miss!