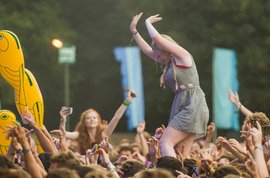 Latitude Festival announces the line up for their 11th Edition which takes place on Thursday 14th to Sunday 17th July 2016 in the stunning grounds of Henham Park, Suffolk.

The Maccabees return to Latitude to perform their first ever major festival headline show on Friday night in the Obelisk Arena.

The south London five piece climb to the top of the bill to cap a remarkable twelve months that has seen them score their first number one album with the acclaimed ‘Marks To Prove It’ last July, and crowned as Best British Band at last month’s NME Awards. 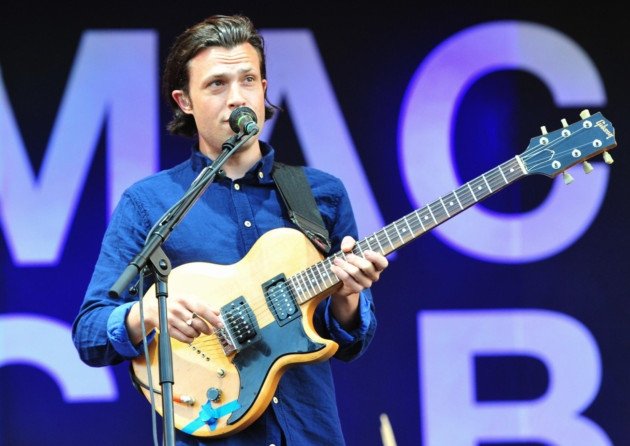 Saturday welcomes one of Latitude’s most loved bands, The National, back to Henham Park as the first ever act to headline the festival for a second time. Their return to the Obelisk stage will be a UK festival exclusive this year; promising a stellar set drawn from their unparalleled six albums.

British all-time greats, New Order took the world by surprise with the release of ‘Music Complete’ last year; 10 years on from their previous studio offering. With 35 years of genre and era-defining classics to draw upon, New Order are set to provide a spectacular closing performance for Latitude 2016.

To purchase your tickets please go to www.latitudefestival.com/tickets

More on Latitude in next months Bounce!