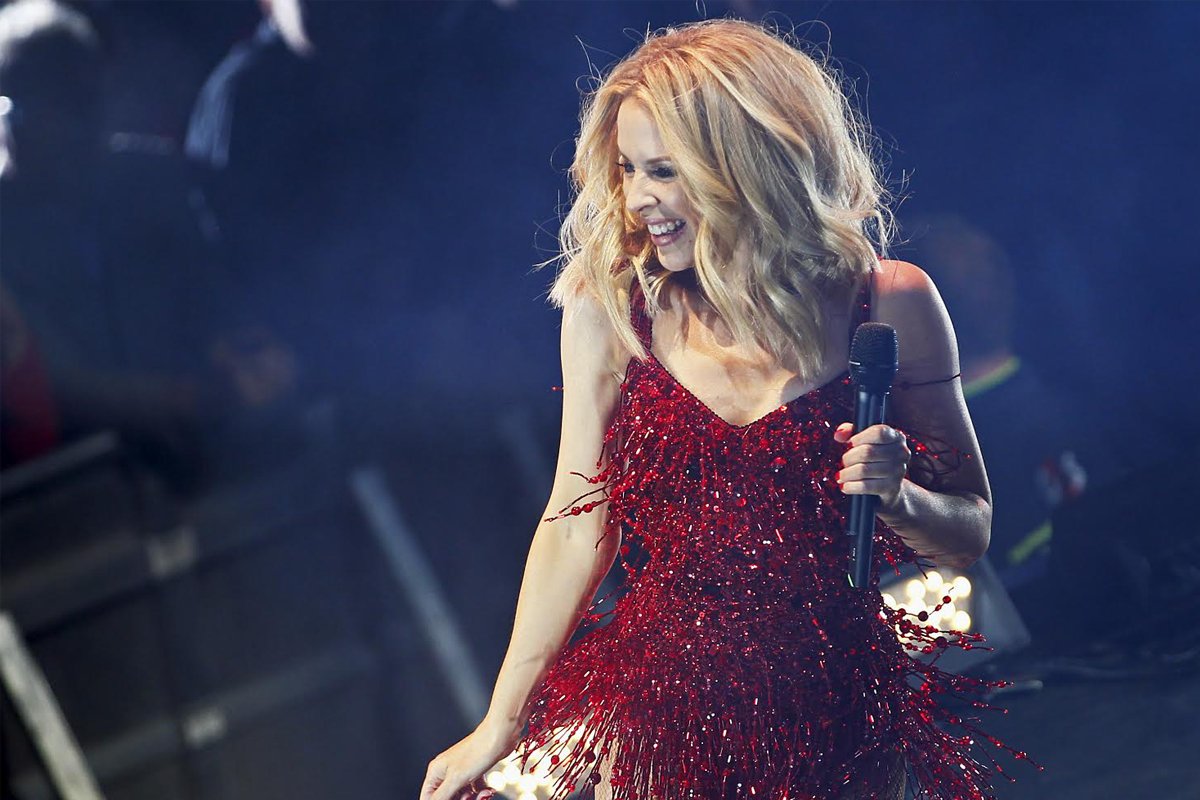 One of my main desires has been to spend a day at Newmarket races, but for whatever reason I’d never had the opportunity to visit the home of British Racing.

Well, that was until most recently when I did have the chance to attend the Newmarket Nights event.

So what is Newmarket Nights all about? I’d done my research and discovered that this was supposed to be the ultimate entertainment package. Taking place every summer it’s a unique combination of a thrilling evening at the races, followed by live entertainment from some of the UK’s leading musical entertainers.

On this particular occasion I was informed that it would be Kylie Minogue who would be performing to an already sold out capacity crowd of over twenty thousand people. I have to admit Kylie has always been one of my all-time favourite pop artists and someone that I’d admire for her catchy songs and astonishing live performances.

The day of the event arrived. Upon entering the Premier enclosure my wife and I found ourselves mixing with the racing elite; waltzing round drinking champagne, mingling with folk, gents in grey suits and ladies wearing summer frocks, hats and high heels. The only downside my wife soon discovered – soft turf and high heels don’t really mix.

Then there was the total excitement of the horse racing. The July Course, which is a one-mile straight, known as ‘The Bunbury Mile’. After about two furlongs, there’s a downhill stretch before the horses finally head toward the finish line. It’s here that they end up in front of a packed grandstand audience, all-cheering on their favourite horse to win.

Another crowd pleaser on this particular evening was jockey, Frankie Dettori riding in one of the seven scheduled races. Once again Frankie was very much back to his winning ways and thrilled the crowd with not only a fantastic riding performance, but also his famous dismount, which is a complete spectacle in itself.

The rest of the night certainly belonged to the queen of pop, Kylie Minogue. She dazzled her adoring fans with many stunning costumes, high-energy dance routines and renditions of many of her well-known songs. Overall it was a very, very enjoyable evening of high-energy entertainment and one that both my wife and I would thoroughly recommend.

A special thank you to owner/editor of Bounce Magazine Ltd Rachel Ducker, who kindly supplied my wife and I with the two free entrance tickets.