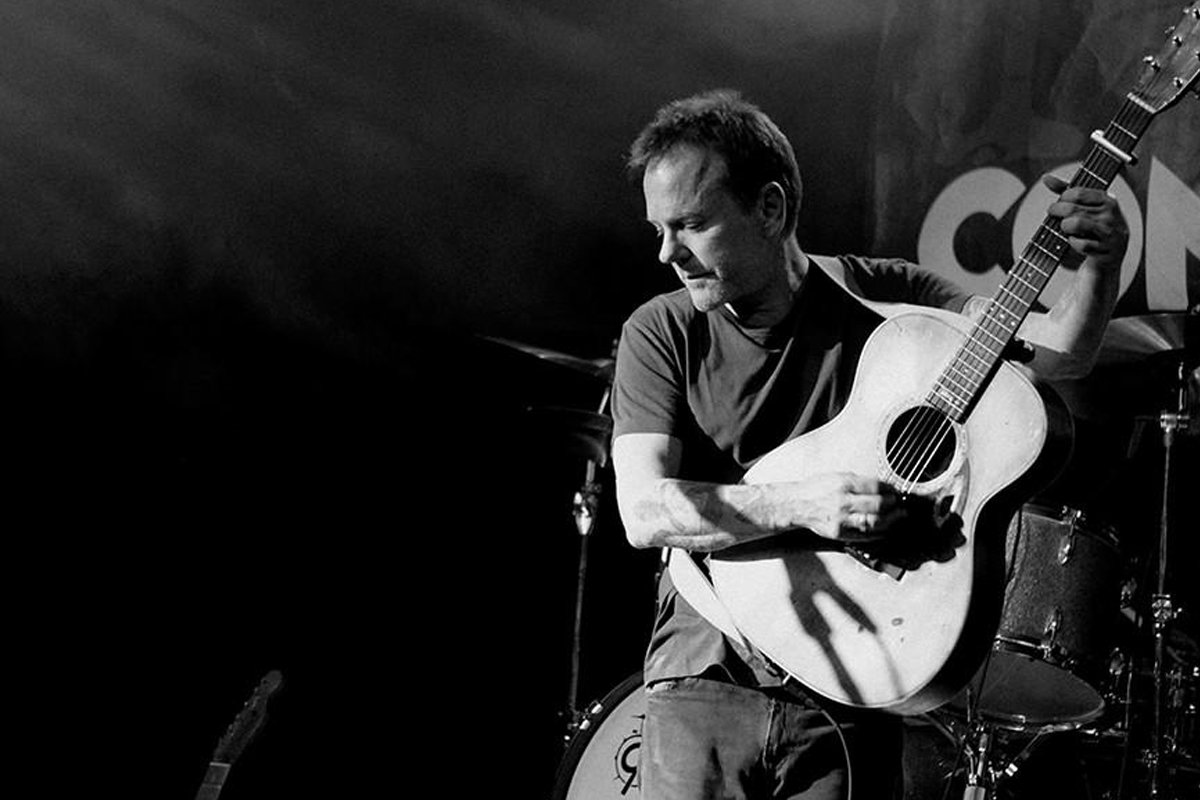 “… The action star’s whiskey-sodden country music set is genuinely poignant; he puts other Hollywood hobby acts to shame …” THE GUARDIAN

“… He’s grizzled and passionate; a low rumble, as gravelly as it is authentic …” THE DAILY TELEGRAPH

KIEFER SUTHERLAND has been an actor for over thirty years, starring in movies such as Stand by Me, The Lost Boys, Young Guns, Flatliners, A Few Good Men, Melancholia, Dark City, A Time to Kill, Phone Booth and Forsaken. His acclaimed portrayal of Jack Bauer in the TV series 24 earned him Golden Globe and Emmy Awards.

Bucking convention and proving he’s also a force on the road, KIEFER SUTHERLAND returns to touring this spring and summer with his RECKLESS 2018 North America and European tour. Kiefer has also been putting the finishing touches on new music scheduled to be released later this year.

The 43-date tour began with the USA leg at the Grand Ole Opry in Nashville, Tennessee in April and will take in 18 European dates in June, including the following seven shows in the UK and Ireland. By us locally:

“I couldn’t have imagined the depth with which I have fallen in love with touring,” he says. “To have the opportunity to convey intimate, personal stories to an audience has, for me, proven to be priceless.” 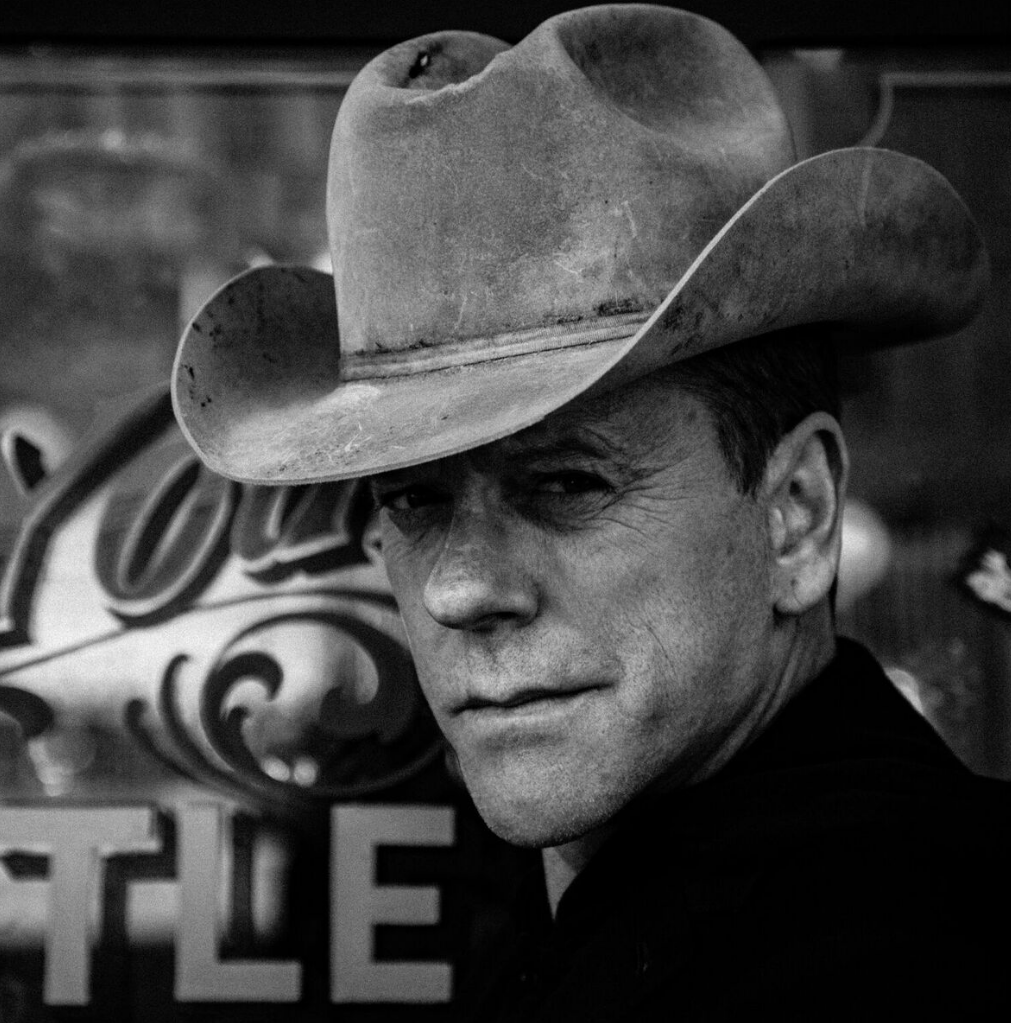 Kiefer’s career as a touring and recording artist has revealed him to be a talented and authentic guitarist and vocalist. After the release of his refreshingly honest country rock album, DOWN IN A HOLE, with its lyrical well of lovelorn desperation, Kiefer played over 120 shows in 2016 and 2017 including Glastonbury.

As a singer songwriter, he has performed on several high-profile USA shows, including The Talk, Jimmy Kimmel Live and The View, and graced the covers of a number of specialist music magazines such as Guitar Aficionado, Goldmine and Collectible Guitar. His cinematic video for SHIRLEY JEAN, which relates the story of a man’s last night on Death Row by taking the form of a goodbye letter to a woman he once loved, continues to be aired on numerous music channels in the USA.

You can watch the video here:   https://www.youtube.com/watch?v=h5lJLetJdPk

And there are videos for two further tracks here:

Unknown to many during the course of his career, KIEFER SUTHERLAND has taken on other vocations alongside acting and music, with the same level of dedication and commitment. The first one, beginning around 1992, was that of a Cattle Rancher and Competitive Cowboy in the USTRC Team Roping Circuit. He ran a successful ranch with partner John English for almost a decade. During that time, Kiefer won numerous roping events in the USA including Phoenix, Indio and the Los Angeles Open.

Then in 2002, with his music partner and best friend Jude Cole, Kiefer began a small record label called Ironworks. The goal of the label was to record local musicians and distribute their music at a time when the industry was going through a monumental shift, including artists such as Ron Sexsmith, Lifehouse and Honey, Honey.