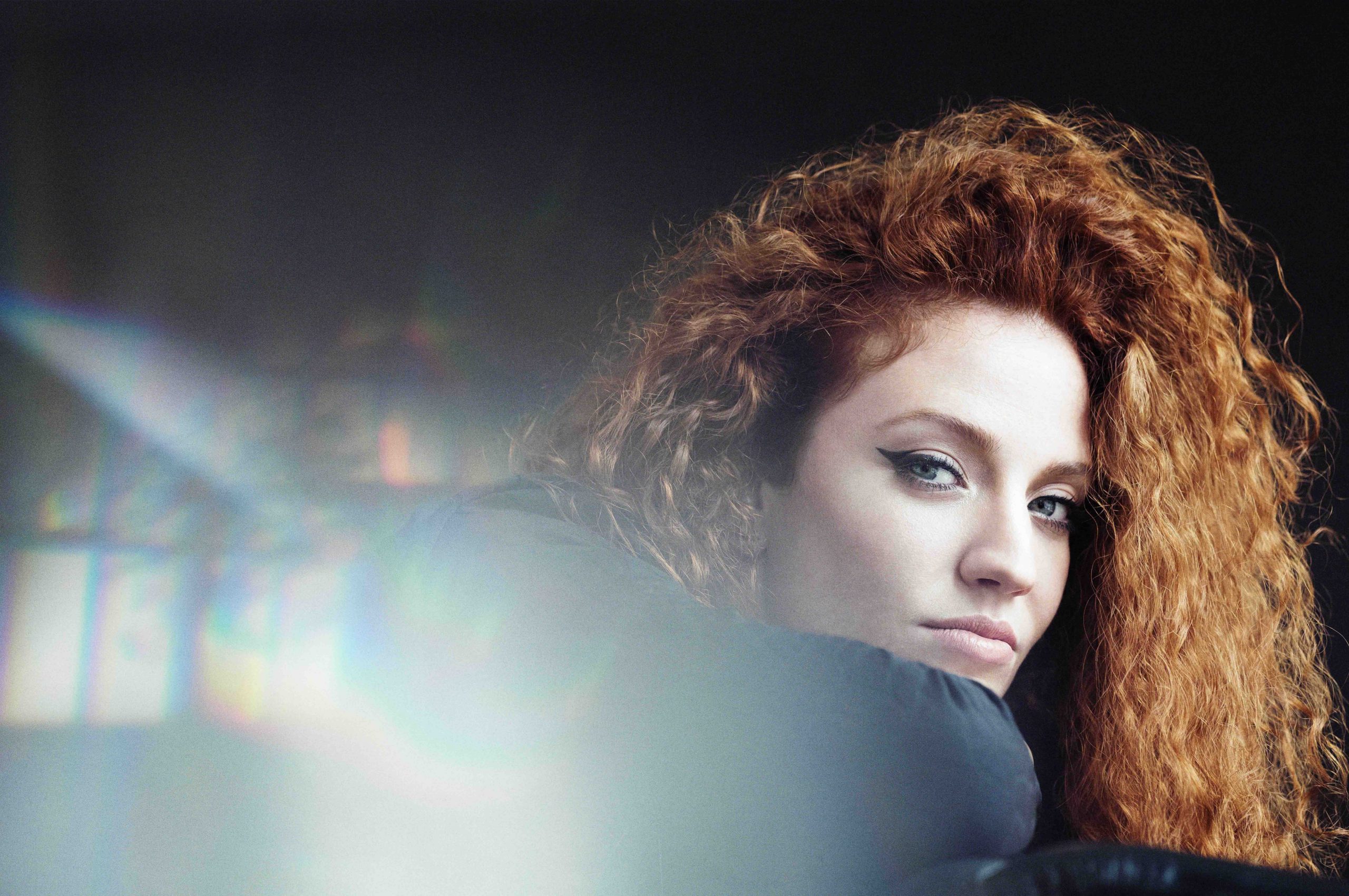 The Jockey Club Live and Newmarket Racecourses are delighted to welcome JESS GLYNNE, one of the UK’s hottest chart stars, to the Newmarket Nights stage…

First coming into the public consciousness as the vocalist on Clean Bandit’s Grammy Award winning and #1 hit ‘Rather Be’; pop sensation Jess Glynne has since become one of the biggest UK breakthrough acts of recent years.

Her number-one charting debut album, ‘I Cry When I Laugh‘, has now turned double platinum in the UK, making it the highest selling debut album of the past year.

She also became the second British female solo artist after Cheryl to have five number-one singles in the UK. With no signs of slowing down, 2016 is set to be a further massive year for Jess – later this month she’ll be performing as the prestigious Brit Awards and has been nominated for British Breakthrough Act, British Female Solo Artist and British Single for ‘Hold My Hand’.

Jess Glynne will also be donating a portion of her fee to an equine charity, of which The Jockey Club Live will match. Details to follow at a later date.

‘It’s going to be great fun playing Newmarket Racecourse on 12th August after the races. I love outdoor shows and can’t wait to share some summer evenings with my fans!’ 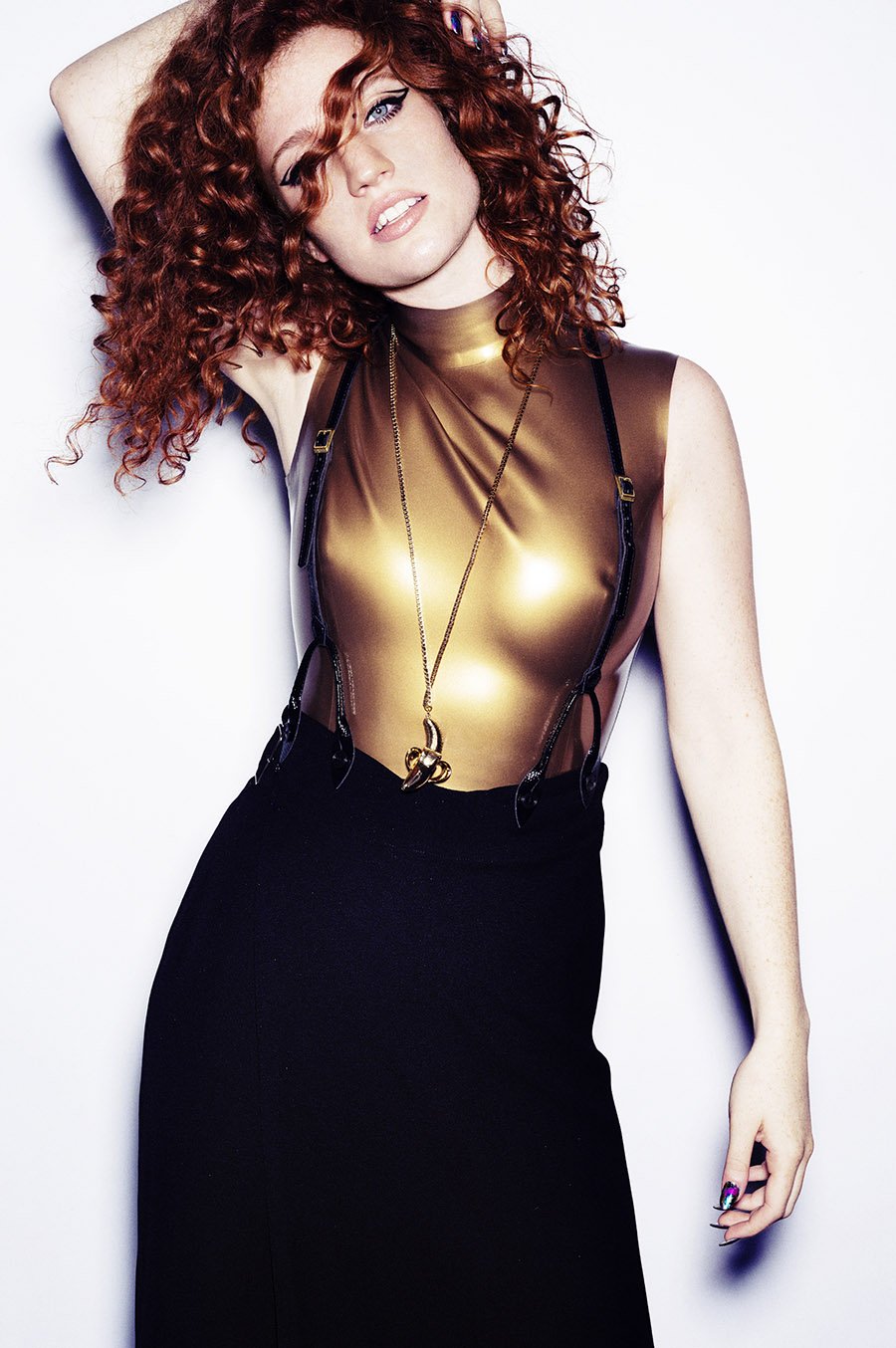 ‘It will be amazing to welcome Jess Glynne to Newmarket Racecourses for the first time and add yet another star to our list of top quality acts who have performed here.  This will just add further to all the celebrations around 350 years of making history in Newmarket and we are looking forward to the 12th August very much.’

The season launched with a sell out crowd of 22,000 achieved in a record breaking 40 minutes for the showgirl herself, Kylie. You can read our review of Kylie in our August 2015 edition found online www.bouncemagazine.co.uk/online-editions.

The Jockey Club Live are leading promoters on the UK live scene.

From delivering a spectacular line up of some of the hottest chart talent and legendary household names in 2015, this year is set to continue the incredible success.

Alongside Jess Glynne, The Corrs, Busted, Will Young, Little Mix and Tears for Fears have been announced for the 2016 season with more announcements imminent.

The events are renowned for combining a fun filled evening at the races with a spectacular evening concert in the informal and relaxed open-air setting of some of the world’s most famous racecourses.

The racecourses have world-class customer facilities, featuring an array of award winning restaurants that cater for all tastes, be it Fine Dining through to delicious bistro food.

The Jockey Club venues welcome over 2million people a year for some of the UKs biggest racing events so you can be sure a fantastic evening.

Tickets will be on sale at 8am on Friday, 19th February via www.thejockeyclublive.co.uk with a presale available to customers at 8am on Wednesday, 17th February.

Tickets are priced starting at £29 adult /£13 child (under 18). Please note child tickets are limited. All T&C’s are available on

There will be hospitality packages available to suit all budgets.