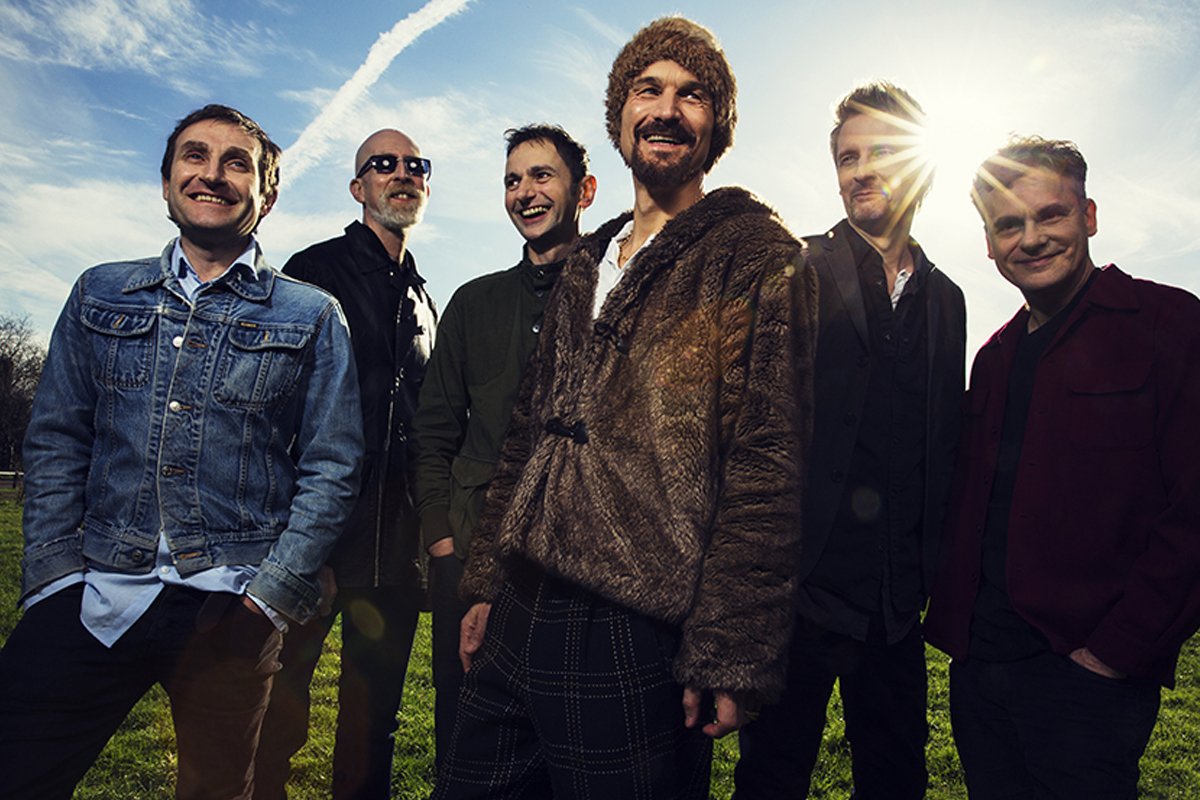 Rachel Ducker, Editor of Bounce Magazine, interviews Jim Glennie, one of the original members of James about their upcoming show at Newmarket Nights…

The Jockey Club Live are proud to announce that JAMES are the latest act to join the Newmarket Nights summer season, performing on 4th August 2017.

Since forming in Manchester in 1982, James’ enduring creativity and musical legacy has made them one of the most influential British indie bands.

During their music career now spanning over 30 years, they have released 14 studio albums, selling 13 million albums worldwide and hits include ‘Sit Down’, ‘Laid’ and ‘She’s A Star’. With continued commercial success, last year their latest studio album, ‘Girl At The End Of The World’ went straight in at #2 in the UK charts and received critical acclaim.

Rachel Ducker caught up with the multi-instrumentalist Jim Glennie, to find out about more about the band and their upcoming performance. 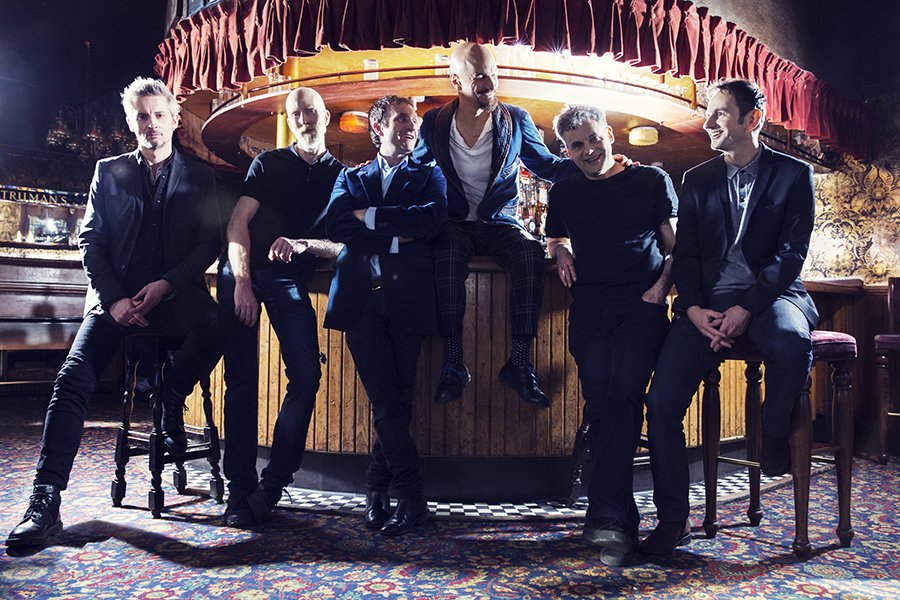 For me, it was by accident. My best friend at school got into music in a big way and he said he was going to start a band, so then he asked if I could be the bass player.

We found a friend of a friend who was selling a bass guitar and for some reason my mother decided to buy it for me and said it was an early birthday present… and that was it, we started playing and I kind of fell in love with it really.

R: So you have your mum to thank really?

Absolutely! I mean, I thought it was a fad and it might be under the bed in a couple of weeks, I’ve never been musical and it’s never run in the family.

I also fell in love with being in a band; I loved playing gigs, the buzz, the excitement and the fear.

R: You are an original member of James aren’t you?

R: I have heard a rumour that the band is actually named after you?

Sort of, that sounds much more impressive! I wish I could say it was because I was the most talented but its not. We had the idea for the band name to be a person’s name, and like the concept of the band being a person, or a living being in a way.

I think it was Paul that suggested we call the band ‘James’ and it was inspired by me as no one has ever called me James, so its never really felt like my name. I am known as ‘Jim’ out of ‘James’, its just a piece of my life now, so it doesn’t really feel or sounds like my name, because James to me is the band.

R: There are seven members of the band now is that correct?

There’s actually eight! We have a new member who’s doing the backing vocals and percussion and things.

R: They can no longer call you the magnificent seven then?

Yeah, we are the magnificence eight now! I mean, members have come and gone for example Larry wasn’t the original guitar player, Larry joined he left, and then he came back again and he’s gone now, we are a flexible number of people really.

R: It sounds like you’ve evolved though, and your success really came in the 90’s with much loved songs such as “Come Home,” “Sit Down” and “She’s a Star”, with that rise, how did it feel when Tim came to the decision that he was going to leave the band?

It was hardly surprising really we’d gone through a couple of albums that were particularly difficult for us.

We’ve had some fairly disastrous times in James really, sometimes it was to do with the business and other times its been more about the relationships in the band and people just not getting on.

Yeah, and up until Tim leaving, it had been a fairly difficult couple of records, but we kind of made a little bit of a peace now really, I think actually we are a very different bunch of people.

R: What did you do whilst the band was having a break?

I stayed in music; I was doing stuff I wanted to do without having any pressure on me. I worked on anything that sounded kind of fun and interesting.

R: After reuniting, how would you say you have evolved as an artist yourself, since 2007?

The last two records we’ve done have done really well. We consciously changed the way we did things. In this music climate you can’t just sit there and not evolve, we’ve never been a bad who has wanted to do that. We’ve found a whole heap of success again, which is bonkers. We try to be relevant and creative. The secret to longevity is to keep changing.

R: You are performing at our much loved Newmarket Nights on 4th August, what can we expect from this evening?

Its damn good fun actually, it’s a really nice day out, so I am really looking forward to it. Trouble is we have too many bloody songs so we will mix it up with a few new ones and the classics of course. 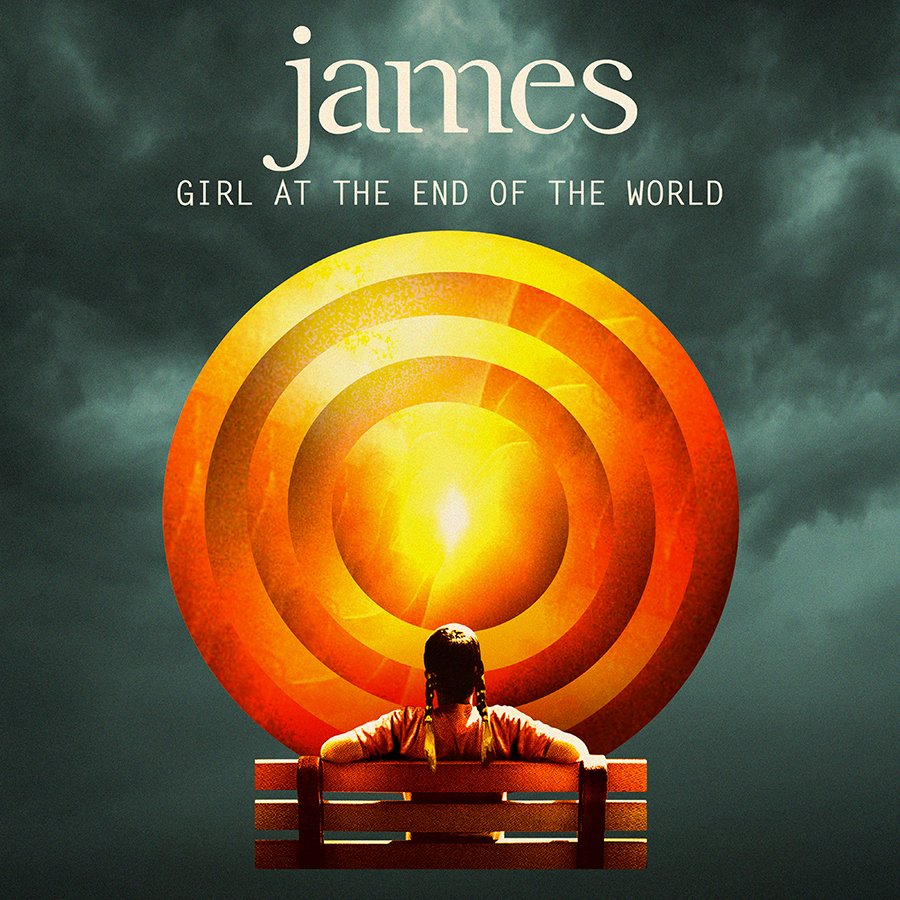 R: Will you place a few bets whilst your there?

Well, I did last time and I won some money which was fantastic, what we did was, the band all put a bet on the horses in the last race and all had to have the name with a connection to a James song, so we all picked one and mine won! I am looking forward to it.

R: We are too! Thank you for talking the time to talk to me today Jim, good luck with the show!

Tickets will be on sale via

An upgrade option for Newmarket Nights 2017 will also be available for all shows for premier enclosure bookers.

The Prime Viewing Platform will let you enjoy the show from a raised height giving the best views of the concert, easy access bar and toilet facilities.