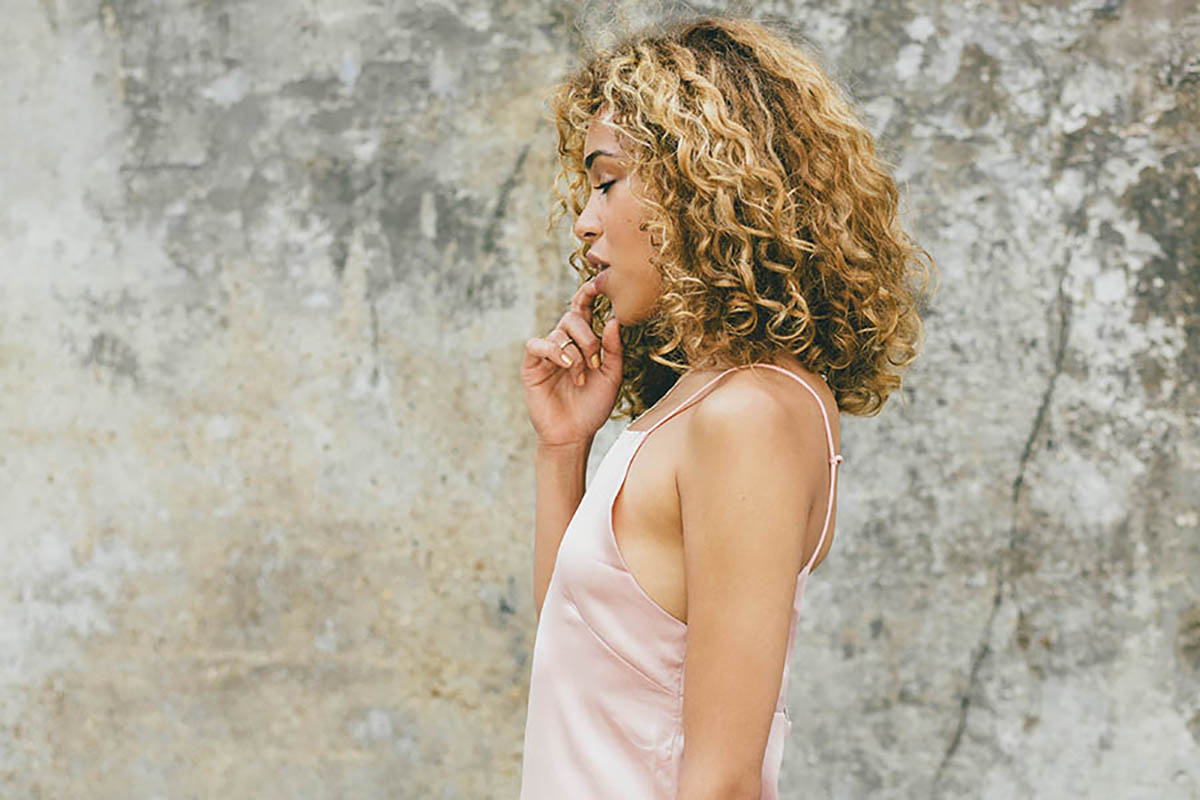 Young soul-stress Izzy Bizu speaks to Rachel Ducker about her influences, her love of the live performance and her writing process…

22 year old, Izzy Bizu continues to prove herself as one of the most exciting breakthrough acts of 2016. 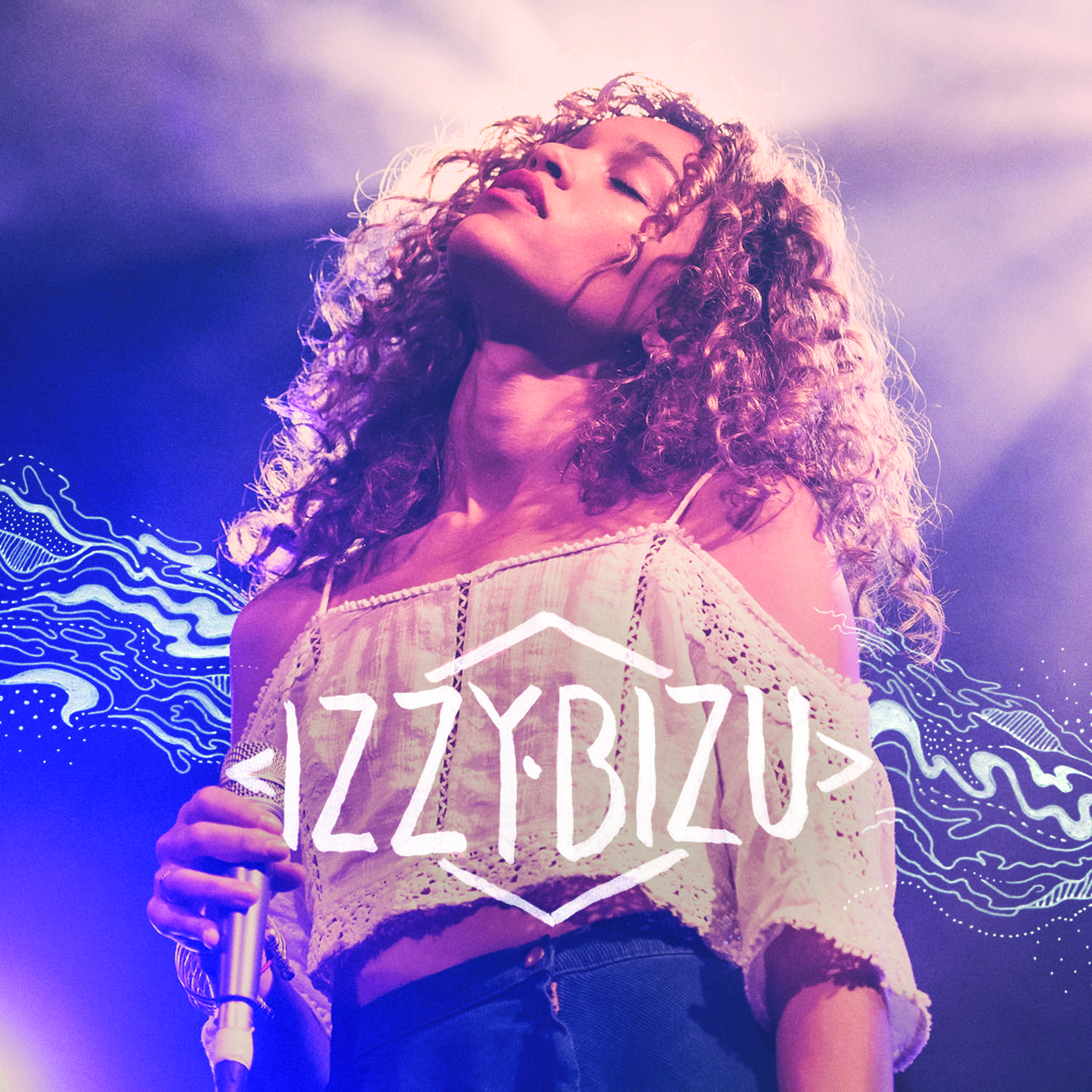 Catapulted into the spotlight after being named BRITs Critic’s Choice finalist earlier this year, she’s has gone on to sell out two UK tours to much critical praise and has now announced her largest London show to date at Koko as part of a larger European tour.

This South London local’s debut album ‘A Moment of Madness’ is now set for release in September. Izzy speaks to Rachel Ducker about the new album and upcoming tour.

R: Do you think this is where you got your musical inspiration?

Yeah, I think so, my mum always used to play Marvin Gaye and Ray Charles, so I had a lot of influence from their genres growing up.

R: If you weren’t a singer what would you do instead?

R: Maybe we will see you on the next series of celebrity Masterchef?

I would love to I love cooking so much!

R: You originally wanted to write songs for others. What is your process for writing music?

I like to jam with other people and then I improvise so I can see what comes out, and if its good we carry on writing, if it’s not good we change direction. It’s not a planned thing.

R: I have to say I think ‘White Tiger’ was one of the catchiest songs I heard last year, and still I hear it all over the television! What goes in to the essence of making a song that people wont forget?

Do you know what? It really wasn’t planned. It was based on pure thoughts, love and affection. I think maybe it’s just something that people can relate to. I think it’s a song, which just makes you feel good, happy and free, and I think we all like feeling those things; it’s based on emotions.

R: Do you enjoy writing and recording the music more or performing on stage?

I love both exactly the same, I’m not just saying that either. I love writing and recording and I love performing on stage for different reasons. When you perform on stage you can connect with people, and then in the studio, it’s always like therapy. You can go in, and you can pour your heart out, and then feel really good, so both make me happy.

R: Do you ever get nervous when you are on stage in front of so many people?

Yes, of course. I went through a stage where I was completely fine and then all of a sudden I started getting stage fright out of nowhere. This was after I had been doing it for two years! I thought to myself ‘I don’t understand?’ I think I may have been overwhelmed by the amount of people there, or possibly it was the pressure? It was really weird and I doubted myself, but now its all back to normal. It may be because I now look around me and see my band who are all good friends of mine. Then I think ‘wow I am so lucky to have them’ and it makes me feel better when I go on stage.

R: You supported Sam Smith on tour, what was that like?

Oh incredible, it was so incredible. I was so lucky to support him on that stage. The first time I ever heard his voice was live and it was gorgeous, one of the most beautiful things I’ve ever seen.

R: Is there anybody out there now, active, who you would like to work with?

Yeah I would love to work with Anderson .Paak, he’s incredible.

R: Your new album ‘Moment of Madness’ is being released in September, what can we expect?

There are a few songs that are so different, but it all makes sense when you listen to all of the songs together, its quite melancholic, groovy, and feel good so it promotes itself.

R: Do you have a favourite track on the album that you enjoy listening to?

Yeah, I enjoy listening to ‘What Makes You Happy’ its quite a slow, sexy jam but the lyrics aren’t like ‘that’ its not like an R-Kelly tune. The vibe is, I can’t explain it… its about what its like to be a woman, and what its like perhaps to be at a point in your life where you don’t always feel appreciated. You do all these things to make you feel more attractive for your lover and you want to seek approval, its all about seeking approval.

R: As a songwriter do you listen to other peoples song lyrics before you hear the music?  I always have this debate with my partner about songs because he hears the music before the words and I do the opposite, so I have to explain to him what the song is about. How does that work as a songwriter?

I hear… It depends what music you know? If its ‘songwriter stuff’ such as Adele, I mean, how can you not listen to the words, but then if i’m listening to a disco jam, I will listen to the words but it’s all about the groove. Or funk there’s a lot of repetition, so even if you don’t listen to the words in the first few lines, you are definitely going to hear it again, so you don’t feel under as much pressure to listen to it but its more like moving music.

I mean even rock music has such good lyrics, I didn’t listen to metal for long in my life because I was worried about what bands were saying. I read a lyric book by this metal band and I was like ‘this is so epic wow.’ 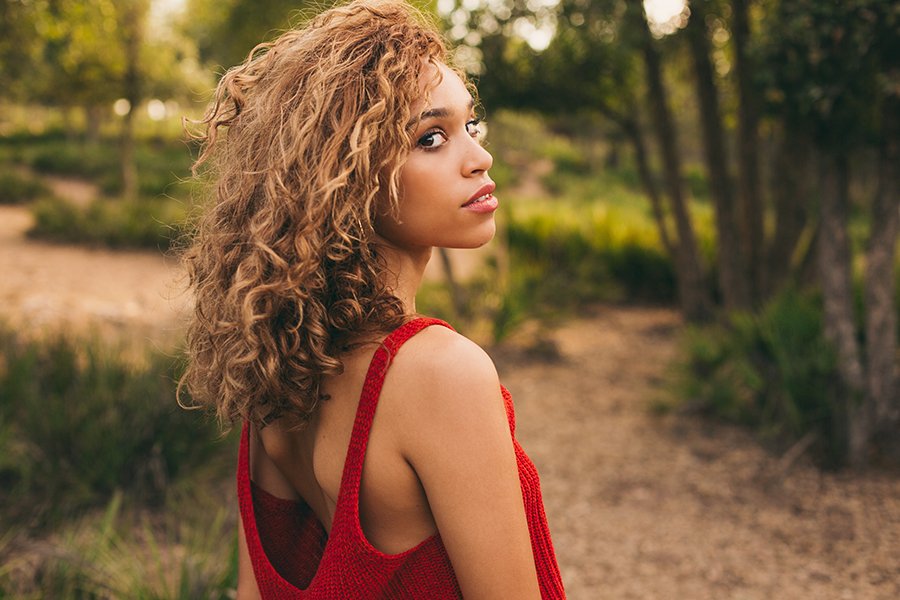 R: Sometimes its can sound quite scary!

It can be so scary!

R: My brother is a musician and he went through this whole ‘metal’ rock band phase. When he first got into music I remember hearing it for a while (quite alarmed). Then he found his own way, and he’s recently done a few festivals so I don’t think he is scaring people off… but I guess you have to appreciate all genres?

Certainly! What festivals has he played?

R: Most recently at Secret Garden Party, speaking of festivals we’ve also just been covering this year’s Latitude Festival. I see you’ve done many festivals yourself this year, do you have a favourite?

You know what I have been so lucky with all of them, they are all amazing but Secret Garden Party was crazy, it was mad, I’m sure your brother told you! If you went for the whole time it was awesome… beautiful.

R: Did you get time to enjoy Secret Garden Party after you have performed there, I expect you have the build up to performing and then you can relax?

It’s completely the other way round! I enjoyed the whole festival first and then I had to perform! I swear to god I had hardly any sleep, but somehow I found energy out of nowhere and then I was fine. After I got off stage I felt it was time for sleep! I was there from Friday to Sunday and then home to recover, mind you, after Glastonbury it took me a week to recover!

R: And tell us about your tour? It sounds busy and I see you are getting to visit some pretty cool places, including Paris!

Oh my god, its so much fun, I love travelling. We always have a couple of friends in each place so we invite them along and have a good time. 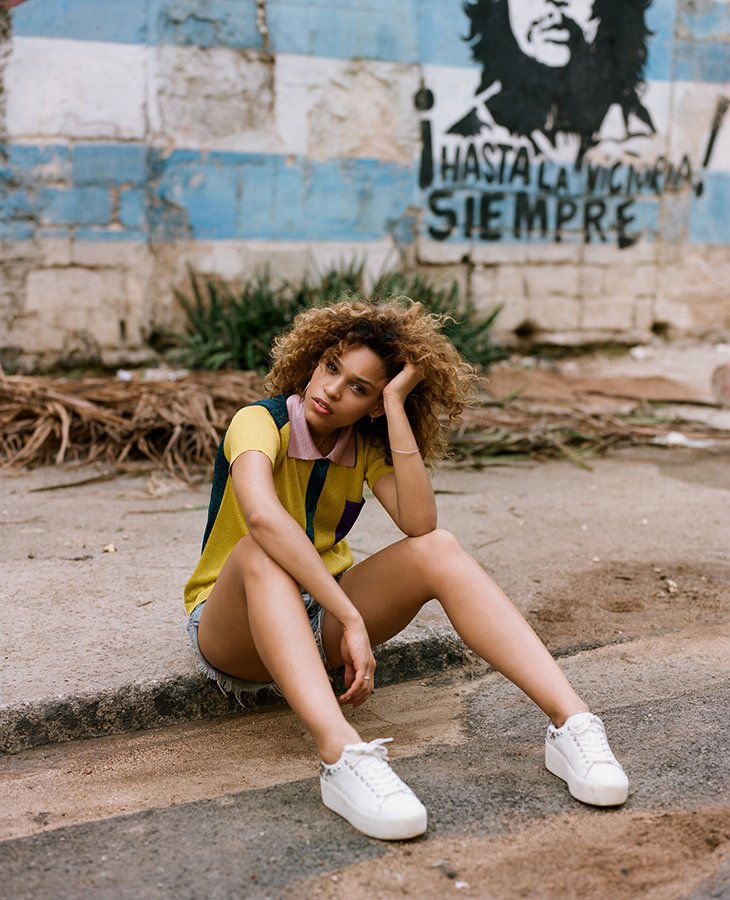 R: What does the rest of the year hold in store for you once your tour is complete at the end of September?

The album comes out on 2nd September, which is really exciting,

and then I am off to Japan for a gig. I am incredibly lucky man, and then

we are going to play the rest by ear.

Thank you so much for your time Izzy, best of luck with the new album and we wish you all the best for your upcoming tour.

Thank you so much!

Izzy Bizu’s debut album A Moment of Madness Mad is out on Epic/ Sony on September 2nd 2016.