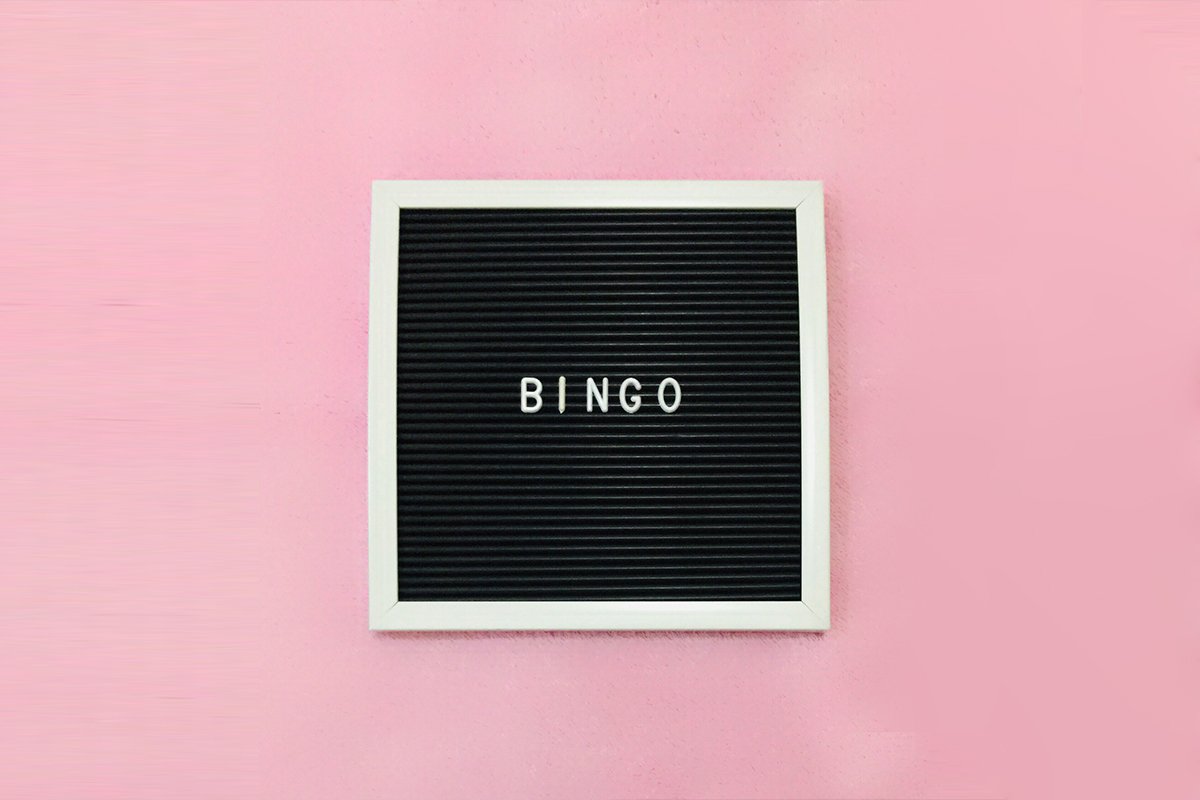 Bingo was once an icon of British entertainment. Every Friday and Saturday night through the 70s, 80s, and early 90s, bingo halls were loaded with rowdy players who would all fall silent when the numbers started to be called.

However, with the rise of the internet and several other socio-economic factors coming into play, such as the movement of working-class communities and retirees, the bingo halls started to empty. As it’s such a social game, the crowds were integral to the experience.

The traditional game of numbered balls failed to change with the times, becoming nearly obsolete as we passed into this millennium. Now, however, bingo looks to be making its way back into modern pop-culture, thanks to some slick moves from industry leaders and innovators.

Perhaps the single largest factor that has helped bingo re-assert itself as a popular form of entertainment in recent years is the blending of genres, bringing new players to jackpot bingo games for fun. Of course, having an easy-to-access and colourful bingo website was the first step, but recognising how popular jackpot games has become was the next colossal leap.

As bingo is commonly seen as a fairly low-cost, low-reward game for people to play among others, it still presented itself as somewhat niche in modern online gambling. The jackpot bingo games, however, bring in hundreds of more games to choose from, more themes, and much larger prizes. As many of them are linked to ever-growing jackpots, it’s easy to see why people who perhaps wouldn’t usually try bingo are coming to the site.

Further enhancing bingo’s appeal to mainstream pop-culture is its use of licensed properties for its game themes. Across the bingo jackpots, there are games in the theme of Deal or No Deal and The Naked Gun, both of which are popular media properties on their own.

Embracing the whims of the new crowd

The best way to connect to the new age of customers is to have a slick website that boasts hundreds of entertainment options, which bingo has achieved. However, there are other more subtle and downright bizarre ways to further enhance bingo in pop-culture.

Perhaps the most prominent way, which has the new crowd educating long-time players, is the alterations to the lingo used. The classic calls for numbers that used to create a giggle are now being changed by the so-called ‘woke millennials,’ including 88 now being “Wills and Kate,” 83 being “gluten-free,” and 38 as “avocado on a plate.” Many will cry heresy, but it certainly offers a way to connect with some of the younger crowd.

In a much more elaborate way, the game of bingo itself has also been amped-up by night-out events hosts. Bongo’s Bingo has become famous for its raucous nights of music, dance-offs, massive prizes, club atmosphere, and, of course, the dabbing of bingo cards. The events specialist has become wildly popular, often selling out on its tour of the UK and popular holiday destinations for the Brits. Bongo’s Bingo even broadcast live nights for people to play along at home last year.

Bingo has bounced back tremendously, from expanding its offering into the big-money prizes of online jackpot games to tweaking its storied lingo to suit the new crowds. Now, it’s fair to say that the classic British pastime looks to be nestling back into pop-culture once again. 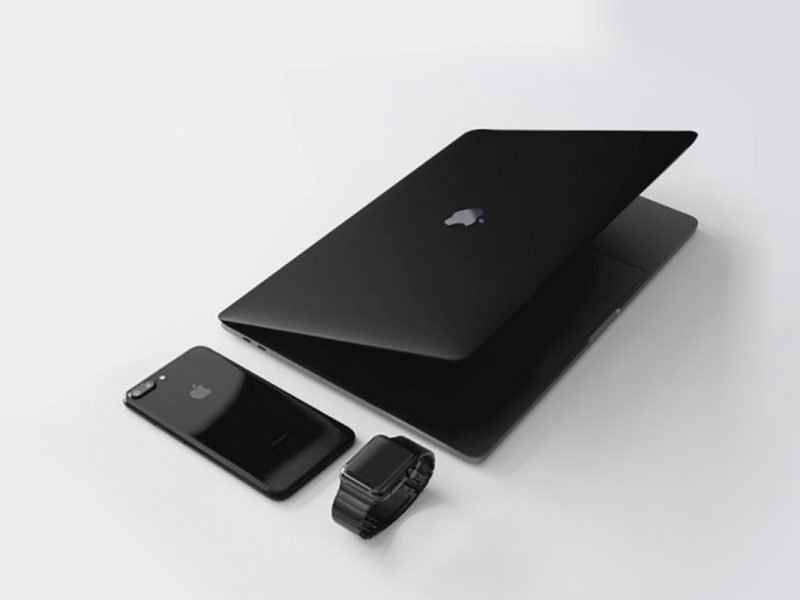 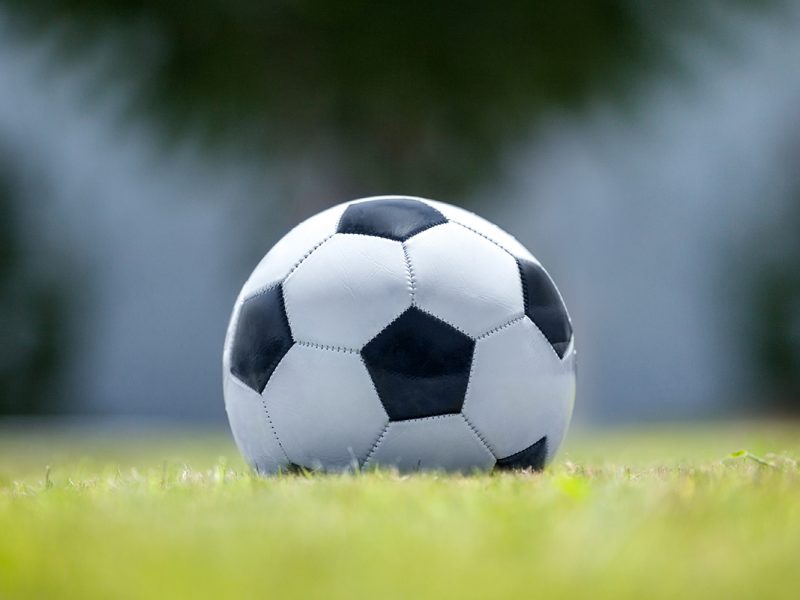 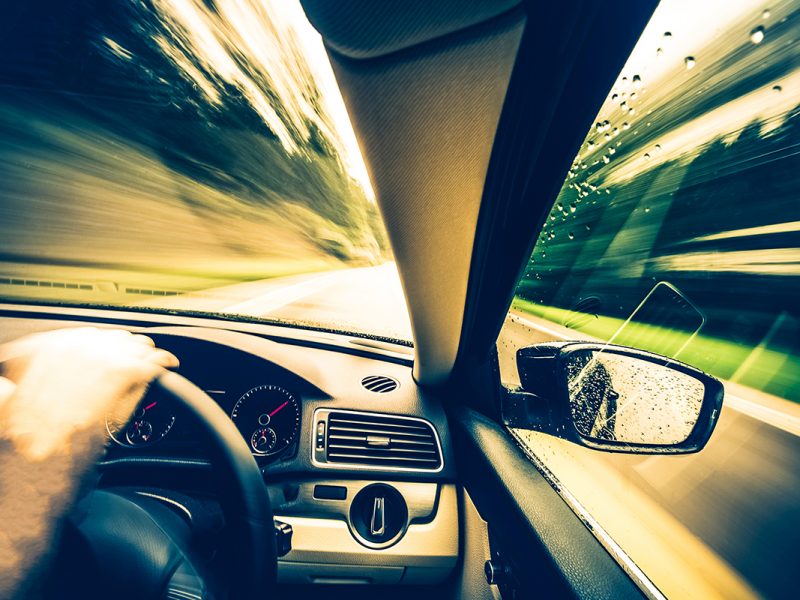