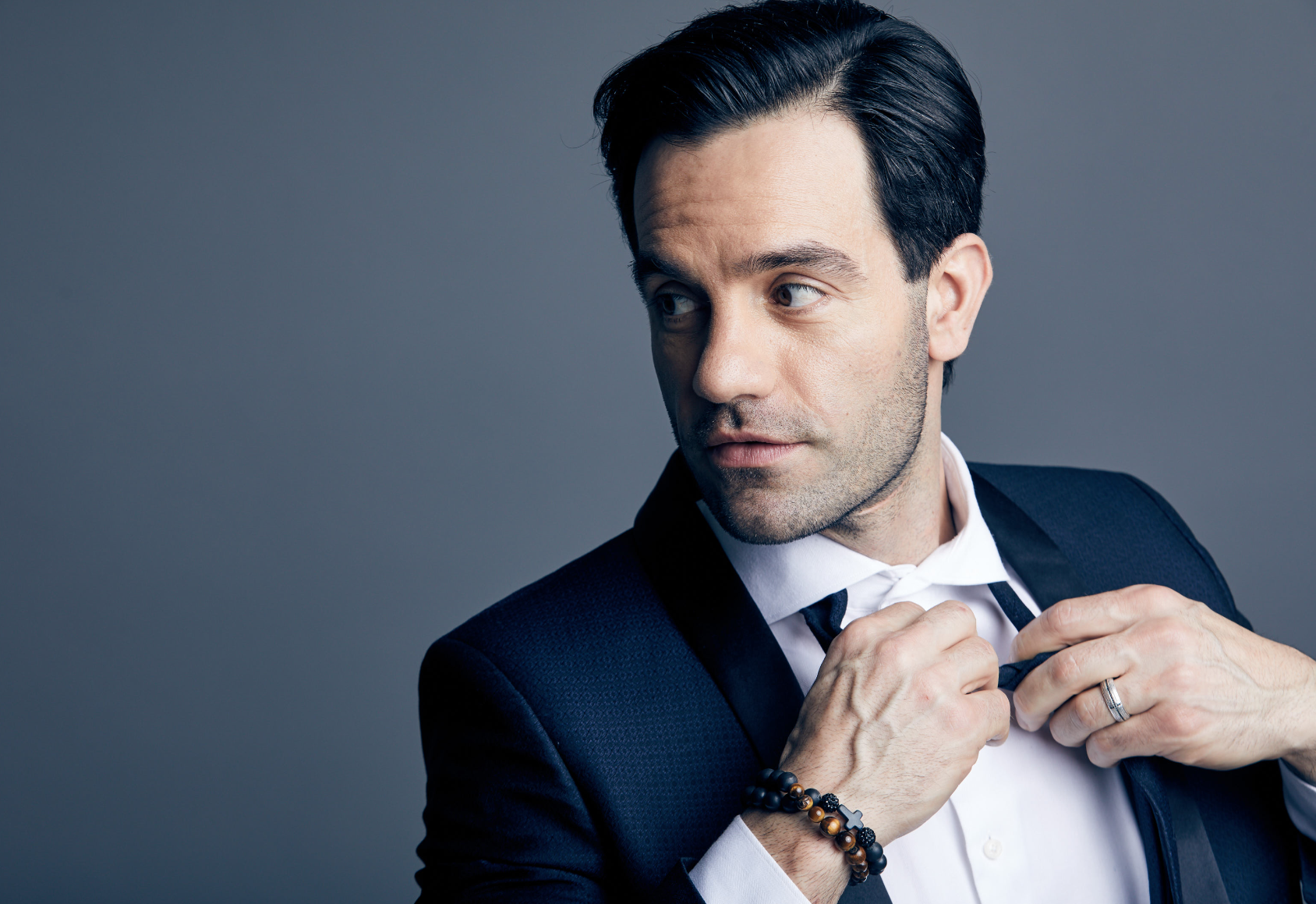 Ramin Karimloo, one of the West-End’s and Broadway’s most recognizable and acclaimed names, has announced his ‘From Now On’ tour, across the UK.

Named after his version of the powerful song from the Oscar-nominated film The Greatest Showman, the concerts will see Ramin perform well-known numbers from Les Miserables, Phantom of the Opera and more of your favourite musical and contemporary hits.

Putting a fresh twist onto the tracks, Ramin will be accompanied by his ‘Broadgrass’ band, a clever mix between ‘Broadway’ and the bluegrass genre.

The Iranian-born Canadian singer and performer is known as one of the most formidable talents in musical theatre.

Critically acclaimed for his portrayal of leading roles – Jean Valjean in Les Miserables on Broadway (2014 Tony Award nominee) and London’s West End as well as the Phantom in Phantom of the Opera in London, Ramin is a musical force unlike any other. He immortalized the role in the 25th Anniversary Concert of Phantom of The Opera at The Royal Albert Hall and also originated the leading role in Love Never Dies, the sequel to Phantom of the Opera, for which he received an Olivier Award nomination. In addition, he played the role of Enjolras in the 25th Anniversary of Les Miserables at the O2 Arena in London. Most recently, Ramin starred as Gleb in Anastasia on Broadway and Anatoly in Chess at the Kennedy Center in Washington, DC. 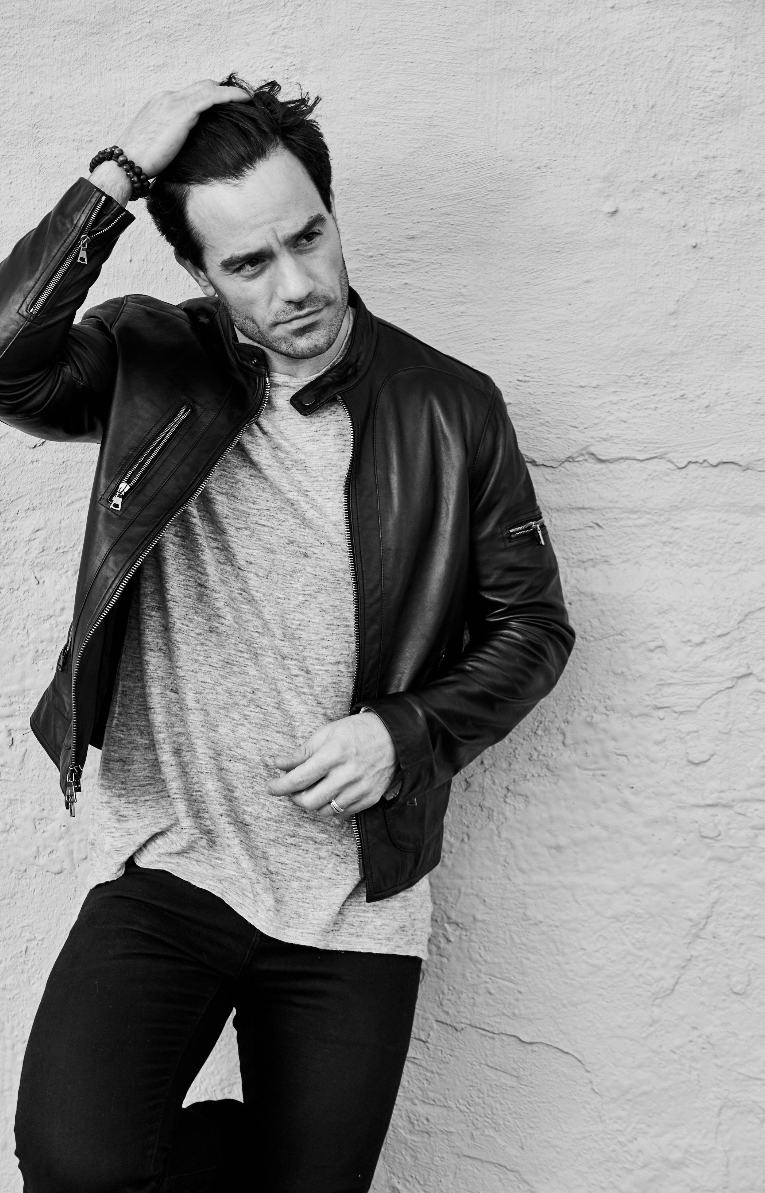 Ramin, who also plays the banjo and guitar, will perform with his band comprising of Nick Pini, Alan Markley, Sergio Ortega, Georgina Leach. He will be stopping by Suffolk on 29th January performing at The Apex in Bury St Edmunds. Bounce Magazine speaks to Ramin about his upcoming tour.

Ramin, You’ve played some of the most well known and iconic roles in musical theatre – which has been your favourite to perform?

Oh, That’s a difficult one.  I have enjoyed them all.  Recently I played Che in Evita and that was a blast.  Such a great character to play as he’s so dynamic.

Of course Jean Valjean and The Phantom were a gift to play as an actor.  I also have a fond memory of playing Archibald Craven in Secret Garden.

If you could only pick one, would you prefer to reprise your role of the Phantom or Jean Valjean, and why?

I don’t think I can pick one based on preference.

The journey each role allows you to play, as I said in the previous answer, were a gift.

But if I HAD to choose one, I’ll roll with Valjean purely on not having to sit through all that make up nightly.

Are there any roles in theatre or film/tv you would love to play?

Sure.  I’m open to diversity and anything that puts a little fear in me which will make me have to up my game every time.

I had a great time filming Nativity Rocks and a period drama for The History Channel.  2019 will have me in front of the camera for most of the year.

Wouldn’t have minded a leading regular role in Son’s of Anarchy.  Could have put my Harley to use as well on that.  Shame that show is finished.  I’m really enjoying Vikings currently as well.

You’re very active also in terms of wellbeing and fitness, particularly Crossfit. What is it about this discipline that appealed to you? Is it important as an artist to make sure you’re kept in physical shape due to the demanding nature of your work?

You know, it all started with gaining 20 pounds (good pounds) for Jean Valjean.  I was on a diet of around 5000 calories a day.

It took an extreme amount of disciple and dedication.  Especially to maintain it while playing Valjean for 7 shows a week and still have that diet and bodybuilding regime.  What started off as a chore became a passion.

I enjoyed how it made me feel and for my over mental health.  I enjoy the challenges I put on myself.

I like seeing the results whether it’s strength, functionality, mobility, endurance and aesthetically (purely personal goals).

Now, do I think it’s important or even a necessity for an artist to keep a certain shape?  Absolutely not.

I think each to their own and diversity should be celebrated and embraced.

As long as someone is happy in their skin and their doctors are happy then that’s great.  Everyone has their own goals and desires.  This is mine and I do it because I enjoy it. 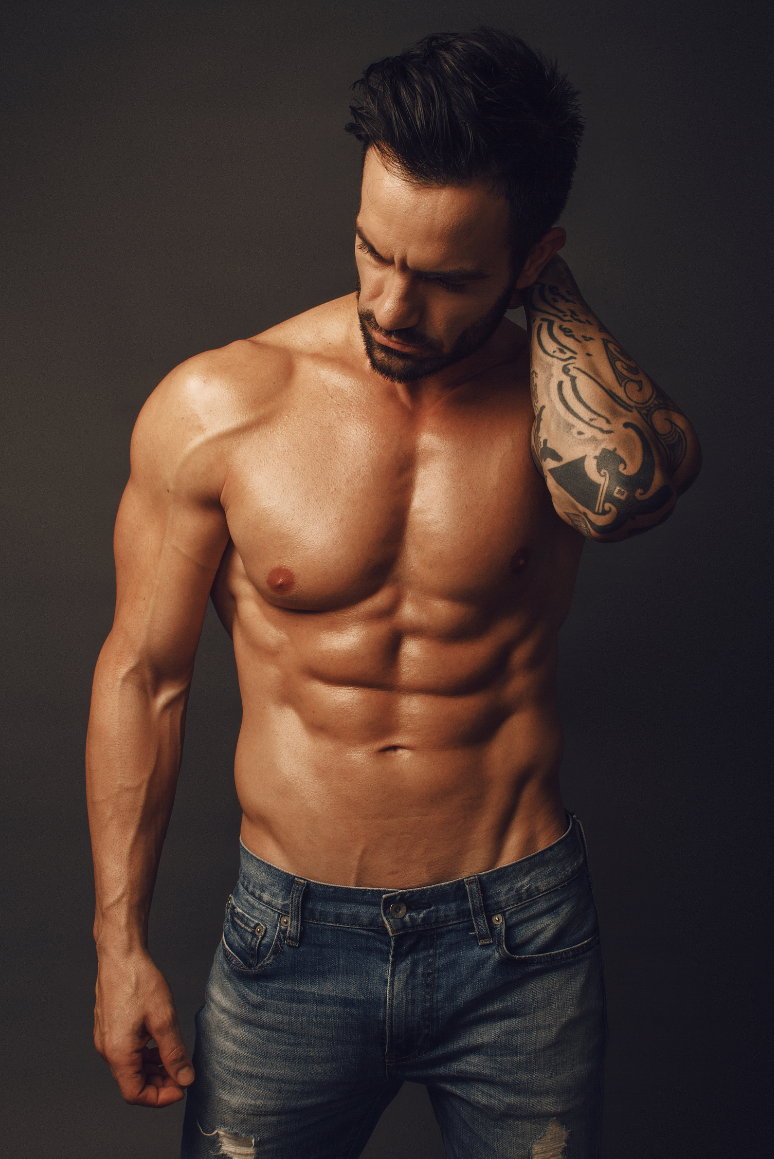 For those interested in pursuing a career in musical theatre, what advice would you give them? And what has been the best advice given to you?

If you’re uninspired, it’s your fault.  As an artist we have to keep a sense of uncertainty. That’s how we adapt.  Grow.  Find.

Above all, never, never stop having fun.

You’ve performed on many prestigious occasions and with some fantastic duetting partners (ie with Nicole Scherzinger at Royal Variety performance). From your career so far, is there a particular highlight that stands out?

Working with Nicole was certainly a highlight.

Singing for Her Majesty The Queen and Prince Charles at Windsor castle was quite the night.  It was surreal chatting with them afterwards about food and tv shows.

Performing in the 25th Anniversary of The Phantom of The Opera and Les Miserables as The Phantom and Enjolras, respectively was a huge honour.

Originating the Phantom in Love Never Dies was a dream.

Performing on NYE with The Avett Brothers in North Carolina was a huge moment for me as well.

Your tour is named ‘From Now On’, after your cover of the track from The Greatest Showman. What made you want to cover this track in particular?

When I heard it I loved the lyrics and the melody.  It just made me want to sing it.  It made me think about relationships and connections.

How ‘noise’ has distanced us from what’s important. This was the narrative going through my mind when I was hearing it mind you.

It made me think about family and friends.  So, I wanted to sing this with my friends.  So we did.

Our tours are always about connection and relationships.  We are a tight group.  A family.

You will see that on stage and you will hear in our music and our interpretations of these brilliant songs. 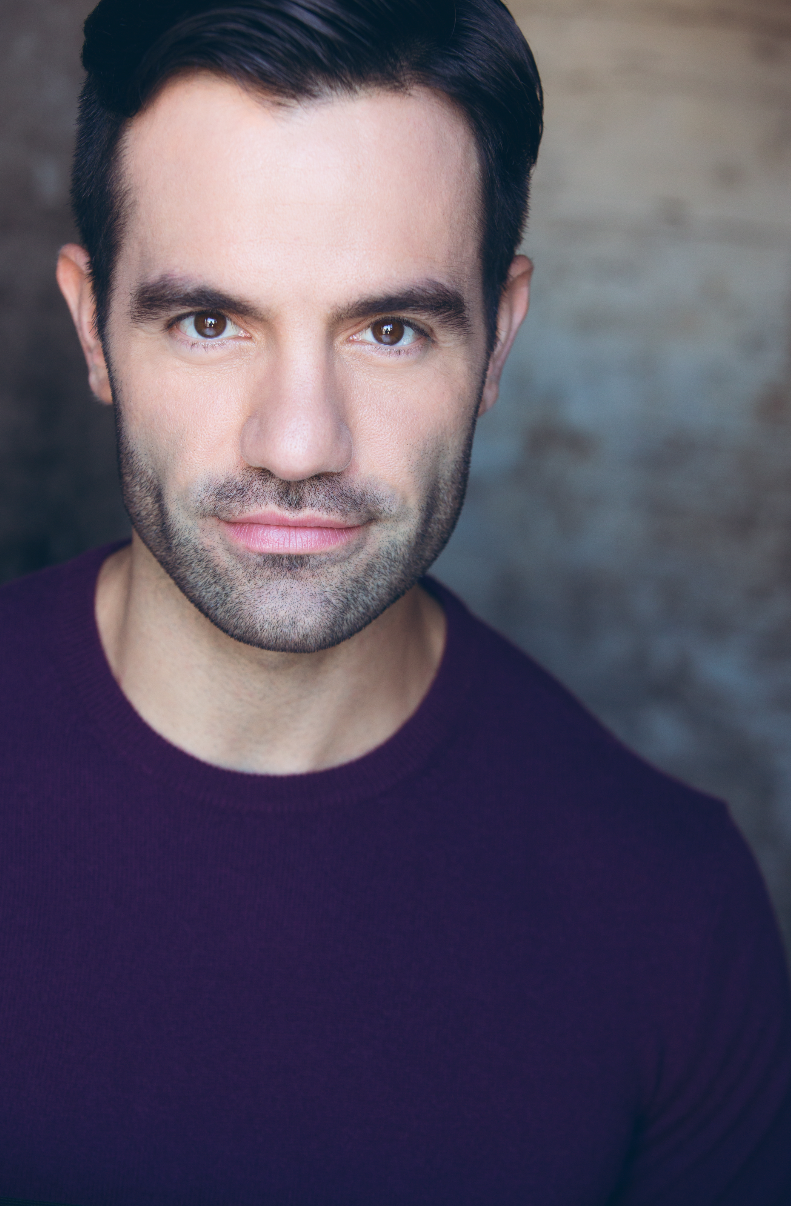 Whats the biggest difference for you when performing in a production to your own headline show?

My own shows are a lot harder to be honest.

It takes a lot more out of me physically and vocally.  But it’s worth it.  There’s no character to hide behind. That took a while to get comfortable with.

To be happy in my own ‘costume’ so to speak.

What can fans expect from your Bury St Edmunds show?

Not a fan of the word ‘expect’ however they can anticipate incredible songs with my great band.

There is a great energy from the stage into the audience.

There is a real sense of community.  It’s hard to explain but we experience it with each show.

Every show has it’s own unique identity.

You definitely will have a great time and make friends.  That seems to be how things have gone with our shows.

Can you elaborate a little on what the genre of Broadgrass is?

Ultimately it’s just a term that I jokingly made as a throw-a-way as I/we were finding our feet and sound on the road on one of our American tours.

At that time we were not Bluegrass and I had yet to have done Broadway.

But our sound was influenced from Broadway to Bluegrass.

Now we have our sound.  It’s got a lot more songs from the stage in them but done in an earthy stripped back way.

Like a great folk, country or pop song, musical theatre offers so many great songs that tell a great story on their own.

Whether it’s with the full band or just an acoustic, banjo and fiddle.  Bring Him Home sounds beautiful like that.

What can 2019 expect from Ramin Karimloo?

You can anticipate a lot more time in front of a camera which I’m excited about that new challenge.

Tickets are available now via the venues directly and from seetickets.com, with the option of a VIP upgrade.

For more information about Ramin or his upcoming tour see raminkarimloo.com