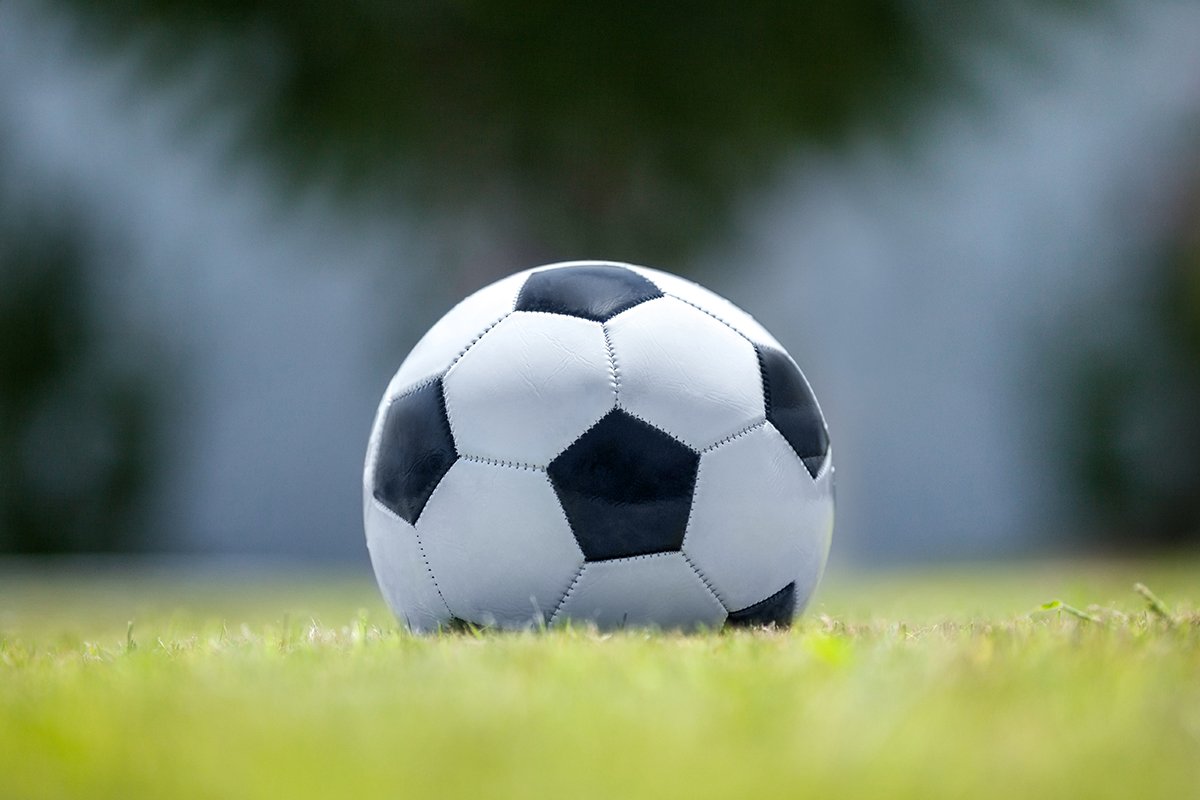 When it comes to high profile, few football clubs are more prominent than Manchester United. Twenty times champions of England, and with many betting websites giving them great odds for this year, the Red Devils have attracted a genuinely global supporter base, with supporters’ clubs and associations in Australia, Singapore, and Nigeria. United have their fair share of high-profile supporters too, and we’ll take a look at some of them in this post.

Jamaican 100-metre sprint Olympic Champion Usain Bolt is in love with Manchester United. Bolt played at Old Trafford back in 2018 as part of the Soccer Aid World XI and fulfilled his lifelong ambition to walk out on the famous Manchester turf. Bolt is widely respected as a decent footballer and even trained with Bundesliga side Borussia Dortmund with a view to winning a contract, but it never quite materialised. Whatever the Jamaican gets up to in life, you can be sure he’ll always keep an eye out for the United score every weekend.

It might seem a bit controversial to put David Beckham on this list as he is a club legend, but he’s a valid selection. Even though he was born in London, a young David Beckham shared his parent’s fanatical support of Manchester United from a young age, and when he made his debut for the club in 1992, it was very much a dream come true. Despite leaving Old Trafford for Real Madrid after the breakdown of his relationship with Sir Alex Ferguson, to this day, Beckham has remained a United fan, regularly attending fixtures whenever he’s in Manchester.

Russell Watson supports his local team, something that can’t be said for many famous Manchester United supporters! Born into a working-class family in Salford, a relative stone’s throw away from Old Trafford, Watson grew up supporting Manchester United and continued his obsession into adulthood. Former United chairman Martin Edwards invited Russell to sing for the fans at the 1998 Champions League Final against Bayern Munich in Barcelona. He understandably regards that as one of the best moments of his life. United’s dramatic injury-time turnaround no doubt contributed to his emotions.

A divisive figure in the British media, Eamonn Holmes has never tried to hide his love for Manchester United. He idolises his compatriot and United all-time-great George Best, as they both hail from Belfast. Earlier this year, Eamonn shared a picture of his home study on social media, revealing a wall adorned with images of United legends, including Ryan Giggs.

Sticking with the Northern Ireland link, four-time major winner Rory Mcllroy is a massive United fan. Rory has been regularly spotted at Old Trafford when breaks in his busy golf schedule have permitted, and he’s also a vocal supporter of the Northern Ireland national team. In an interview with Sky Sports back in 2017, he admitted that his favourite player was Wayne Rooney, but like Eamonn Holmes, he has spoken openly about his admiration of George Best. As well as supporting Manchester United, Rory enjoys playing football with his mates. Infamously in 2015, he suffered an ankle injury during a five-a-side football match, which ruled him out of the British Open. 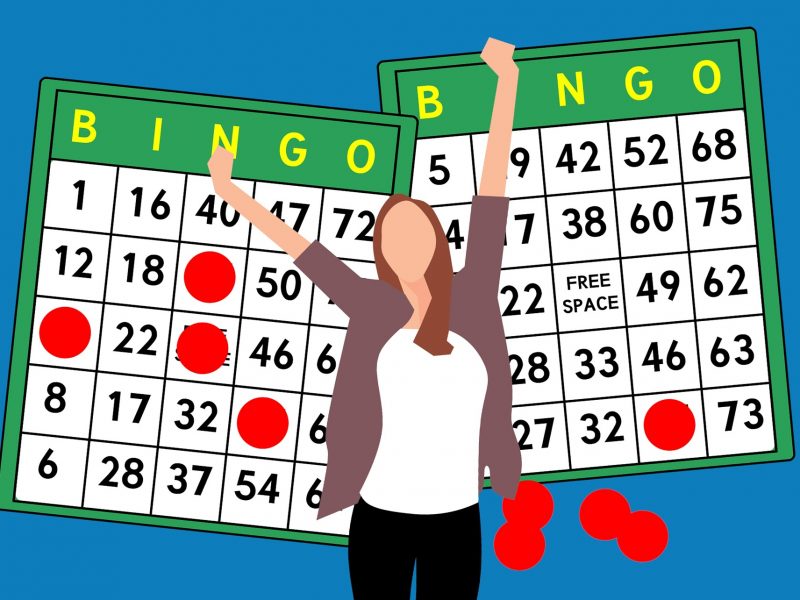 Get the lowdown on online Bingo bonuses 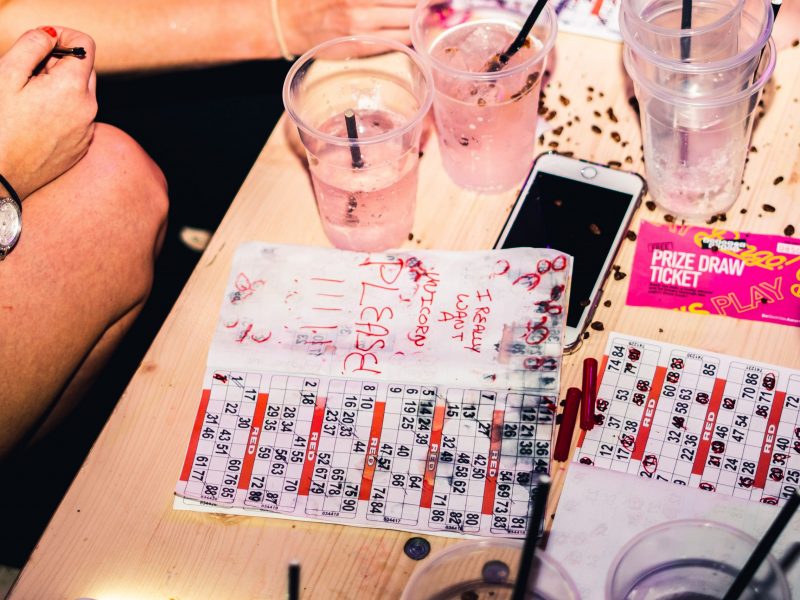 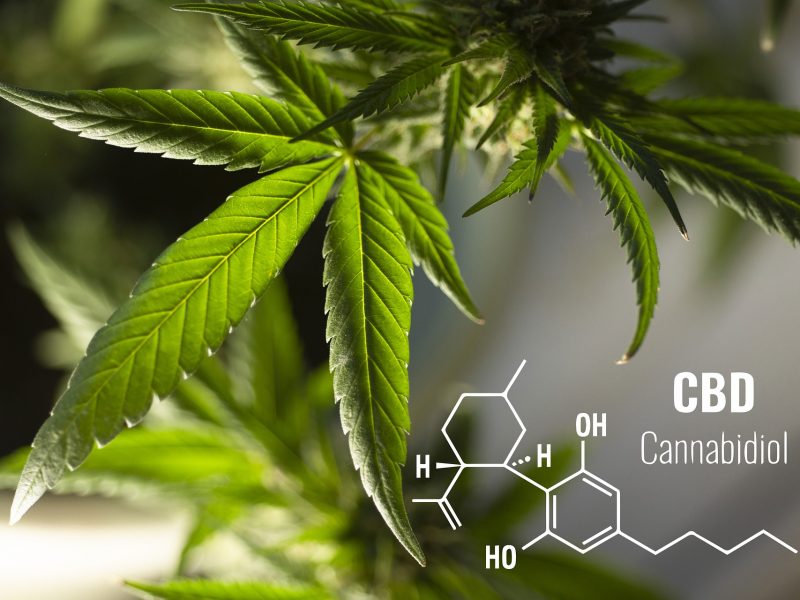