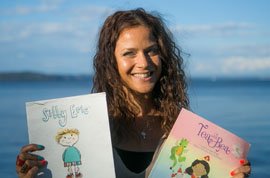 Gracie Wright, 31, from Beccles, was named winner of the NatWest Enterprise award at The Prince’s Trust and TK Maxx & Homesense Celebrate Success Awards. A ceremony was held on 7th November at the Craig Gordon Theatre in Stevenage. The Awards recognised the achievements of young people across the East of England who have succeeded against the odds, improved their chances in life and had a positive impact on their local community.

Gracie, 31, from Suffolk, had a happy childhood, growing up by the sea with a loving and supportive family. But when she was 11 her life turned upside down after a near-fatal car accident left her with a severe brain injury. Gracie’s teenage years were full of confusion and she experienced severe depression. 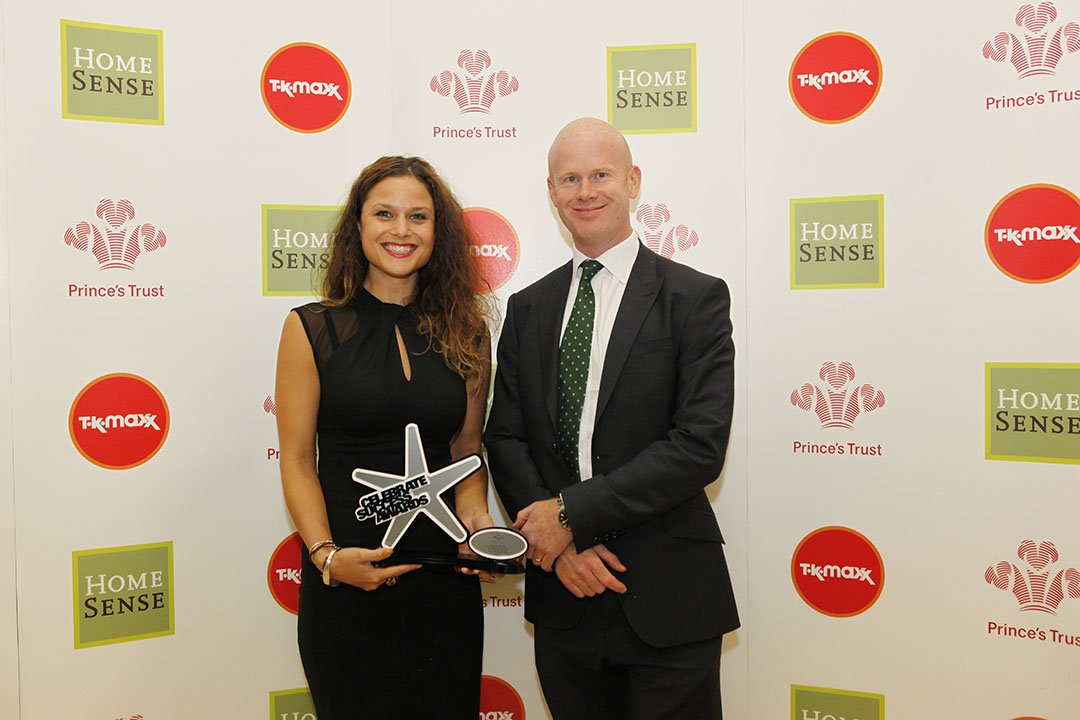 Although outwardly happy she became introverted and disengaged and attempted to take her own life more than once. Not long after Gracie started working with children, motivated by her own experiences, made a point of encouraging the children she worked with, celebrating their successes and re-affirming their achievements. She found she was helping children and families overcome issues which she understood so well and it was at this time that she began writing children’s picture books.

Through the Enterprise programme, which helps unemployed young people start-up in business, Gracie was matched with a Business Mentor, who helped her focus her energy and abilities and so Miss Wright Publishing took off. Gracie writes children’s picture books, runs workshops and school holiday camps for children and is an inspirational speaker, talking to large groups of children.

On winning the award, she said, “I am in absolute shock. It was such a privilege to be nominated let alone win the award! It is a huge encouragement for me to continue with my business and I am sure it will open doors for new adventures.”